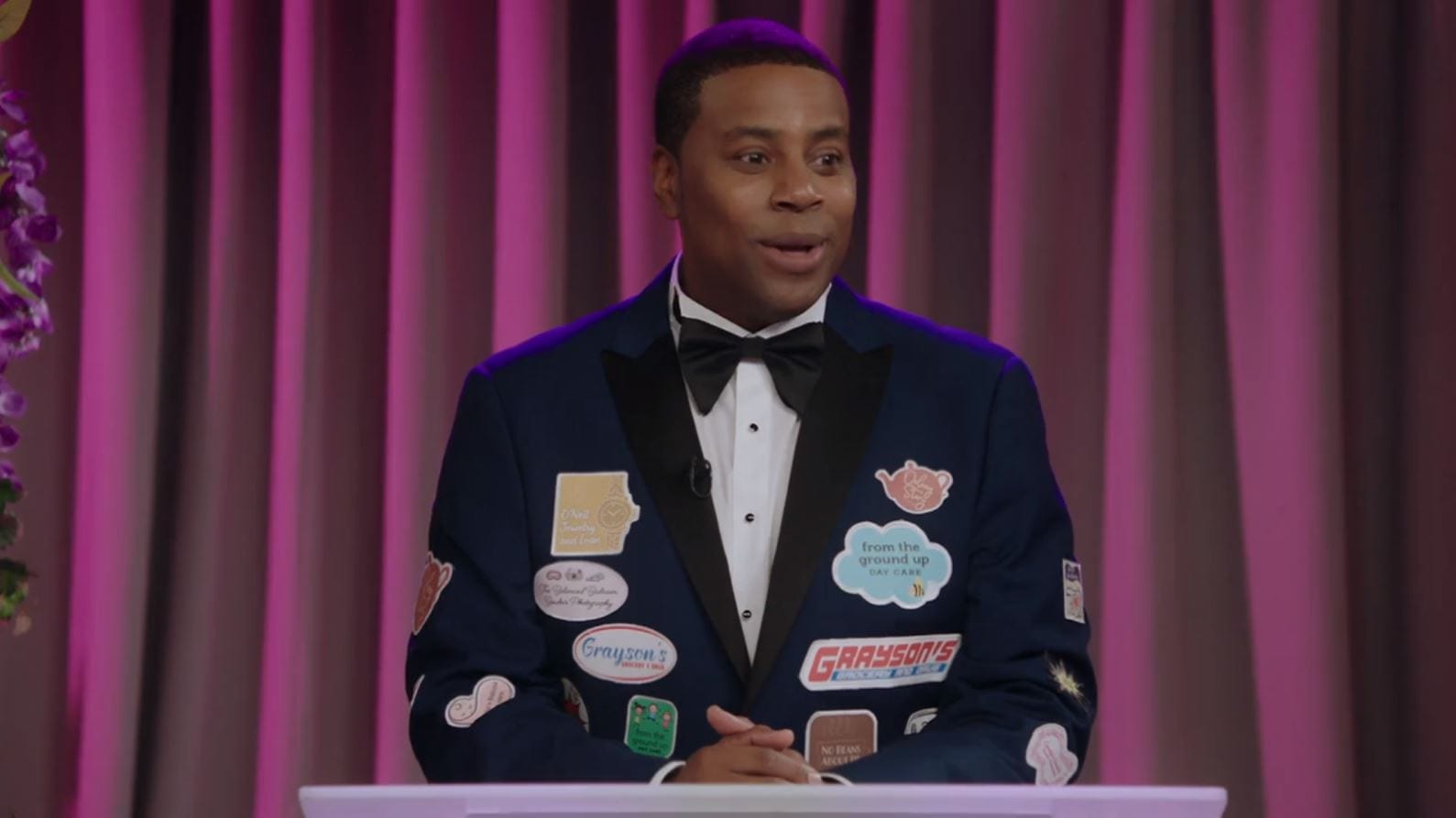 Kenan is an American Comedy TV series created for NBC. This show follows the life of Kenan Williams, a widowed father of two daughters, Aubrey and Birdie. In the series, Kenan tries to move past his life with his late wife, Cori. But as his life goes on, he derives a new perspective on life every day. Kenan lives in Atlanta, Georgia, with his daughters, his father-in-law, Rick, and his brother, Gary Williams. Now he works as a host for a morning program, “Wake Up with Kenan.” Here during his job, he gets close to the show’s Executive Producer, Mika Caldwell. This article will discuss Kenan Season 1 Episode 9 Preview and Episode 8 Recap.

Episode 8 of Kenan digs deep into what truly defines love; it is compatibility and logic, or passion. Mika has a meeting with Kenan and the show’s executive regarding their show’s segment, Wednesday Gal Marriage. In this, they would set up a marriage between one of their Wednesday Gals and an eligible bachelor. This time they are about to set up a risky marriage between Glory and Bruce, who, through Kenan’s eyes, are not meant for one another.

Kenan Season 1 Episode 8, titled “Wednesday’s Gal,” starts off with a dismayed Kenan arguing with Mika as to how bizarre this marriage is. The marriage segment is something the show requires for some much-required ad revenue. So Kenan feels like Mika is just pushing the marriage segment for the money. Later he even finds out the sponsors for the wedding that he thinks could paint a bad image for the show. Hearing this, the sponsor pulls out from the deal, forcing Kenan and Mika to work together to bring in multiple local sponsors. Just when they are successful in doing so, Glory calls off the marriage. But by the end of the episode, Glory gets back with Bruce, and the marriage is on. For once, Kenan accepts that love does not have to make sense. So, as Kenan admits this to Mika, both of them stare into each other.

Elsewhere, Gary tries to get a hold of his life. Therefore he tries to become an entrepreneur trying to make the game invented by Rick into something big. Gary and Rick come into a partnership of the game called Papa Ball. But their partnership is soon called off due to Gary flying solo. Later Gary apologizes to Rick, confiding in him how he feels like an unaccomplished failure. Rick gets him back as he reminds Gary of how he values him as a friend. 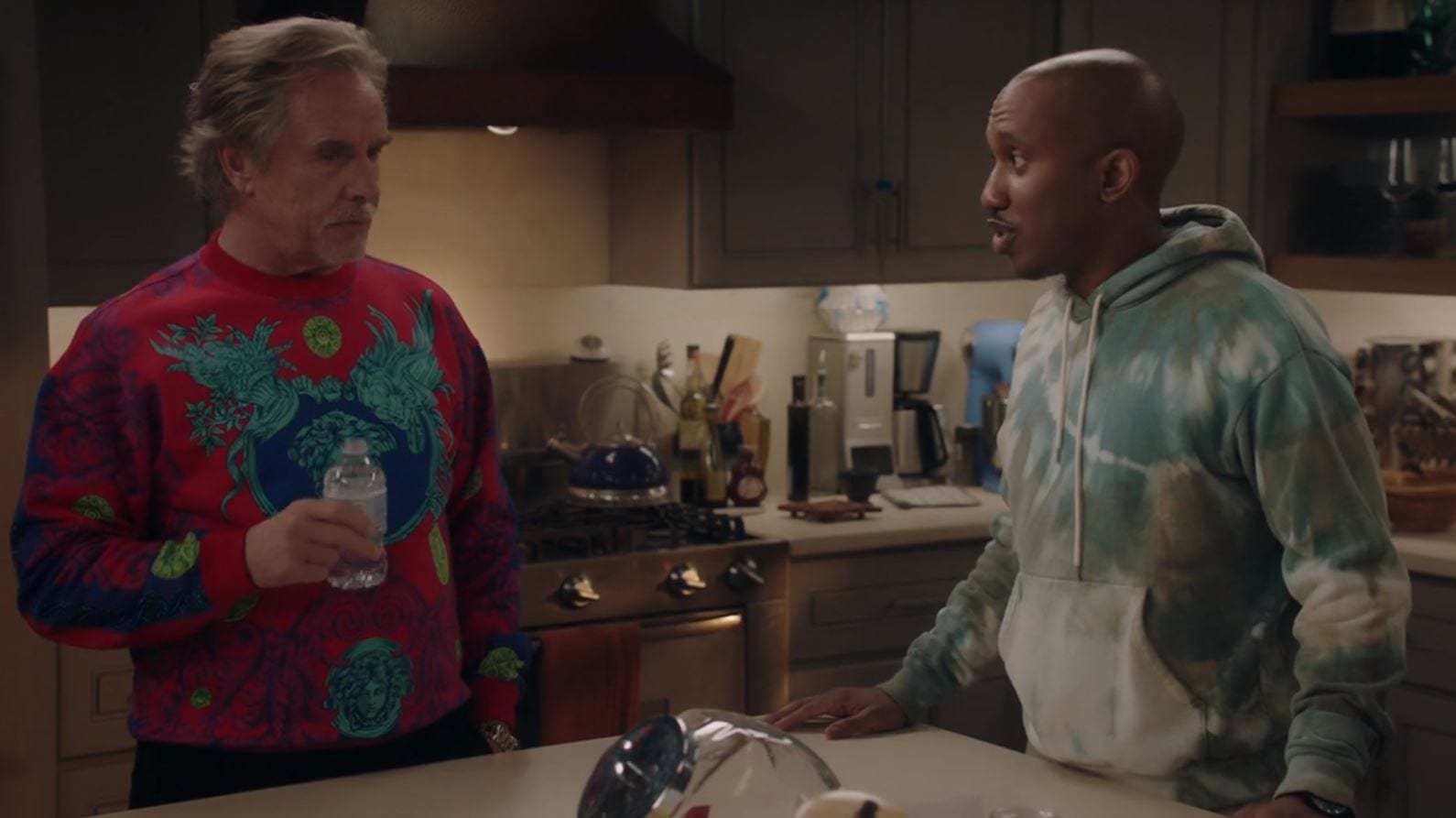 Gary confides with Rick regarding his life choices – credit NBC.

When will Kenan Season 1 Episode 9 Release?

Kenan Season 1 Episode 9 is set to be released on 20th April 2021, titled “Teacher’s Strike”. The episodes by Kenan are scheduled to be aired at 8:30 pm ET/7:30 pm CT. The show follows an episode release pattern of one episode every Tuesday. Make sure to change the above time to your local time zone to watch the episode when it airs. The episode after that is titled “Hair Show,” which will be aired on 27th April 2021.

Kenan Season 1 Episode 9, titled “Teacher’s Strike,” sees the school teachers go on a strike. Now that there are no teachers ready to teach, the children are quite free. To keep them occupied, everyone decides to pitch in to come up with something. Nonetheless, to do so, Rick sets up a unique schoolroom. For this, he makes use of Kenan’s Morning Show Conference Room.

Where to Watch Kenan? 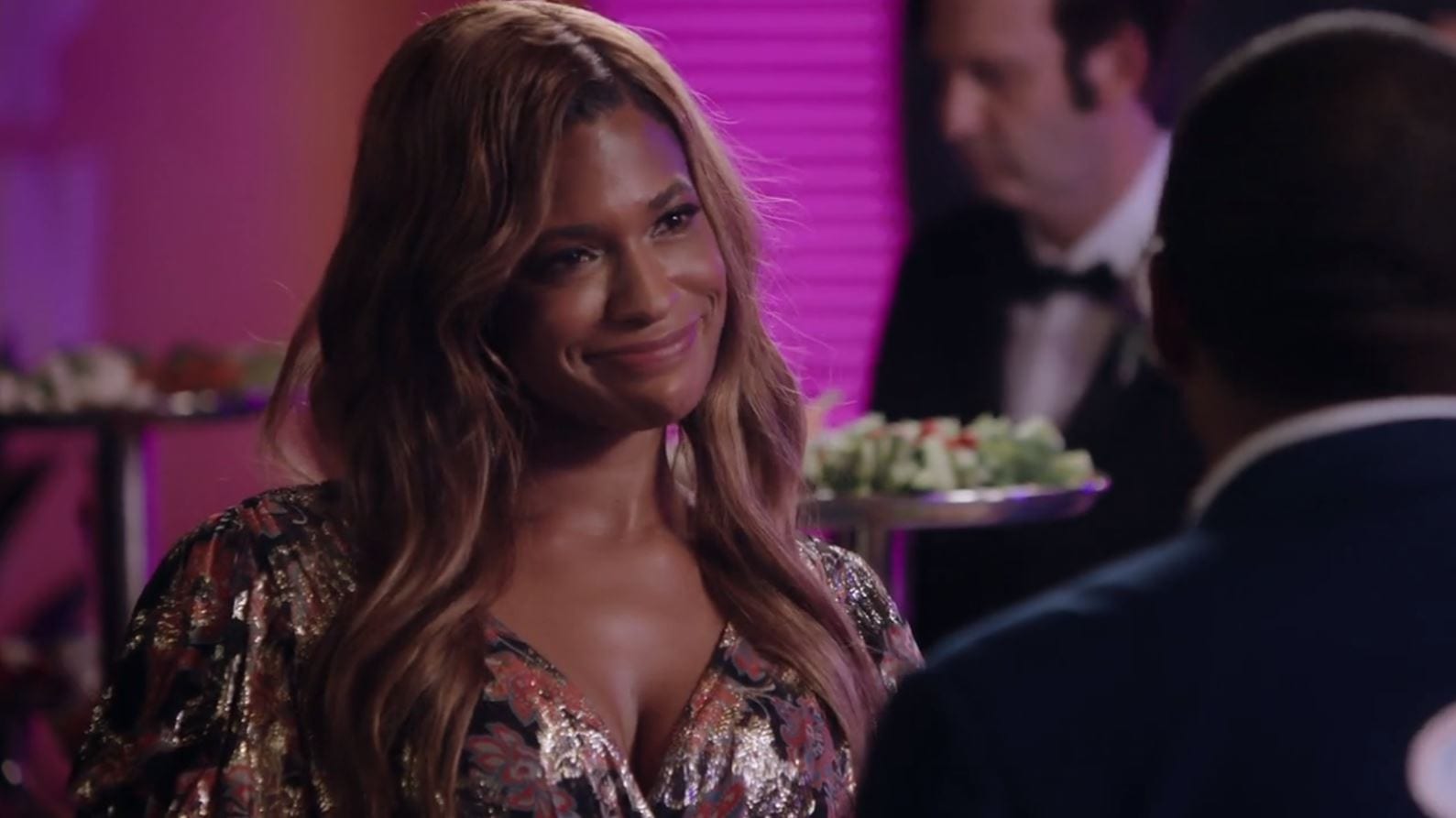 You can watch the episodes by Kenan when they air on the set time on NBC. If you miss it, you can even catch up with the episodes by streaming them on NBC’s website. The alternative websites to stream Kenan are Hulu, City TV, Peacock TV, FuboTV, DirecTV, and YouTube TV. If one doesn’t wish to subscribe to any of the above platforms, other options to view the episodes by Kenan are to purchase them on Vudu, Microsoft Store, and iTunes. The show follows a sitcom format of 30 minutes episodes along with commercials.