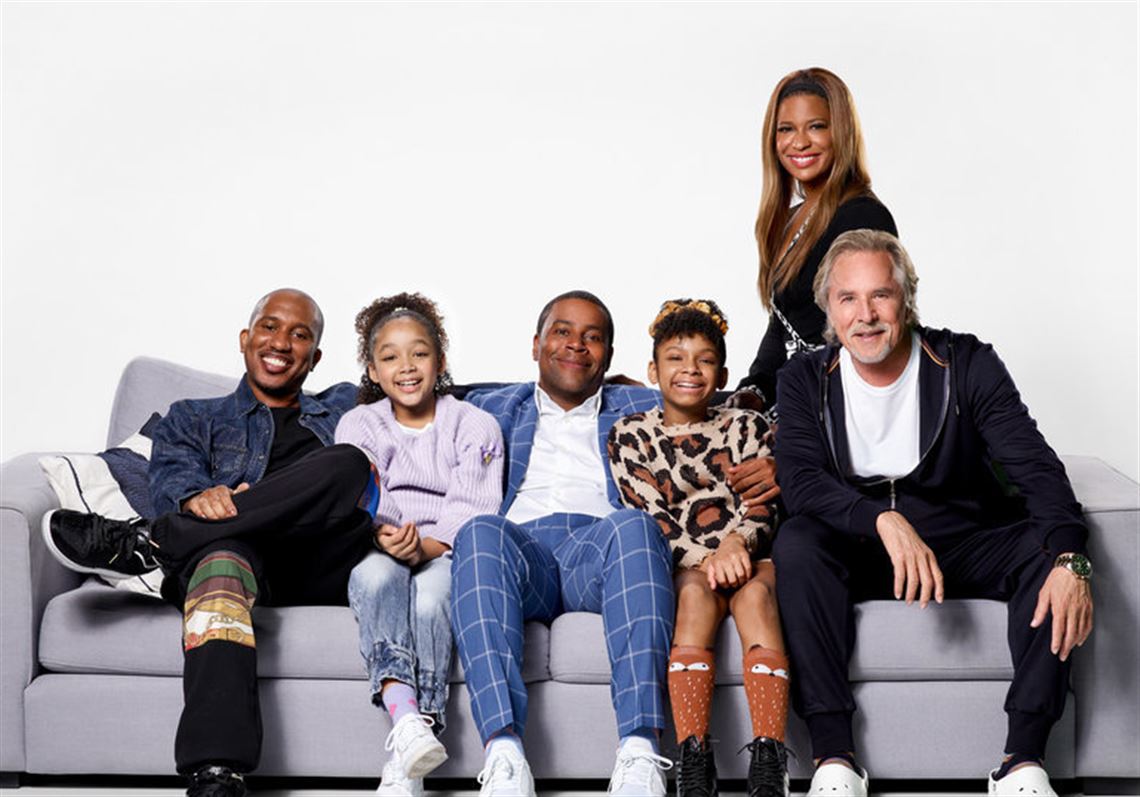 Kenan, though a recent development in the TV show industry, is a very popular American comedy television series. Kenan reflects the Sitcom and comedy genre throughout its episodes. The well-known Saturday Night Live(SNL) American comedian, musician, and actor member, Kenan Thompson portrays Kenan Williams in this TV show. The first episode of the series debuted on NBC on February 16, 2021. So far, 1 season has been out, which is still being aired on NBC. Kenan, till now has completed its 7 successful episodes. The premiere episode gathered the most audience. Whereas the 6th episode being the least viewed episode of the show.

Kenan episodes are aired for a duration of 22 minutes. Each episode goes live with a gap of one week. The set location of the show is set in the state of California. Every week’s episode of Kenan is enthusiastically anticipated by the viewer. The upcoming is the 8th episode on the show. It is much anticipated by the fans. Go through the entire article and check out what the episode will contain.

Kenan revolves around the life story of the lead character, named Kenan Williams, as suggested by the title of the show itself. He is a widowed father of his two children, Aubrey and Birdie. The family lives in Atlanta, Georgia, as showcased in the series. Kenan’s father-in-law, Rick, and brother Gary are other members of their small family. These two have a good and impactful share of their role in the show and Kenan’s life. Kenan Willaims professionally is the anchor or host of a Morning Show in Atlanta, Georgia. Mika is the executive producer of this moring program. Mika and Kenan share a good friendship bond. The show tracks Williams’ efforts to move away from his former life, along with his father-in-law Rick and brother Gary’s opposition. 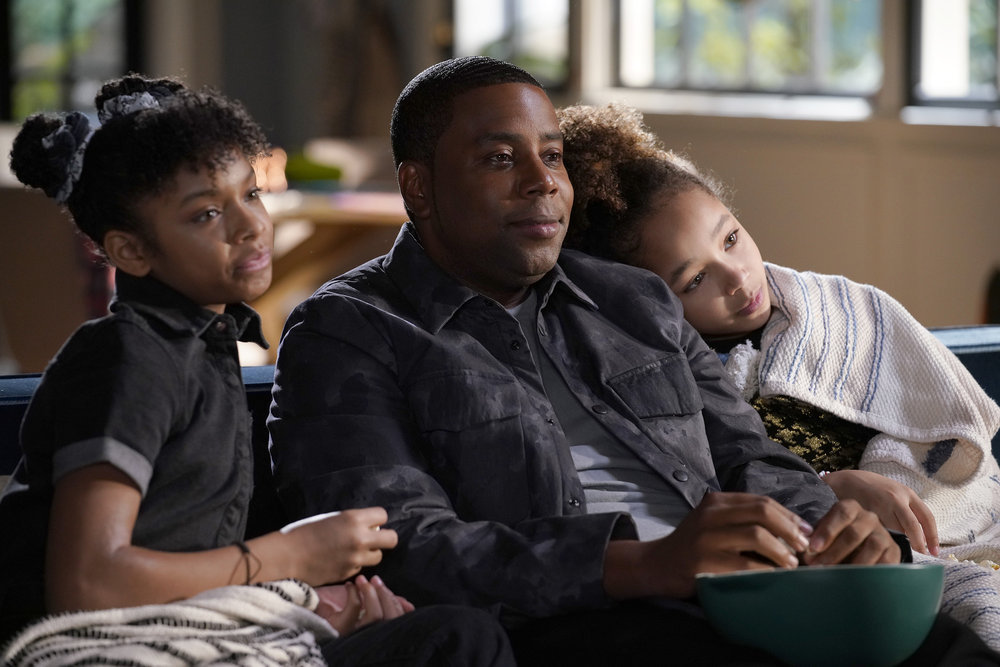 Kenan Thompson in the lead as Kenan Williams, Rick played by Don Johnson. He is Kenan’s elderly father-in-law, who is attempting to make up for the lost time by assisting in the upbringing of his granddaughters. Gary Williams played by Chris Redd. Kenan’s brother, Gary, serves as his manager and his business adviser. Kimrie Lewis plays Mika, Aubrey Williams played by Dani Lane. She is one of Kenan’s children. Aubrey is a brilliant young lady. Dannah Lane plays Birdie Williams. Kenan’s second daughter, Birdie, is, on the other hand, more chaotic and unpredictable.

The crew members comprise Jackie Clarke and David Caspe as the creators of the show. Trey Coscia and Keith Raskin take over the producer seat of the crew.  Broadway Video, Universal Television, and Shark vs. Bear Productions are the show’s production companies. Lastly, Andrew Singer, David Caspe, Kenan Thompson, Lorne Michaels, Jackie Clarke, and Ken Whittingham makes up for the executive producers’ team.

Kenan’s new and 8th episode will release on 13th April 2021. One week after the last episode went air. The 8th episode will be titled” Wednesday’s Gal.” Mika is determined to use the show’s annual Wednesday’s Gal wedding segment to raise badly needed commercial income for the station in this episode. Apart from this main theme, Kenan rethinks about his future romantic prospects.

Kenan and Gary’s widowed mother, Billie Williams, visit Atlanta to see her family. Kenan is surprised to discover that the once overweight Billie has slimmed down and is more excited to have fun and go out rather than spend time with him as she used to. Gary, on the other hand, is a little disappointed because he believes Billie has always shown more love and devotion to his brother. 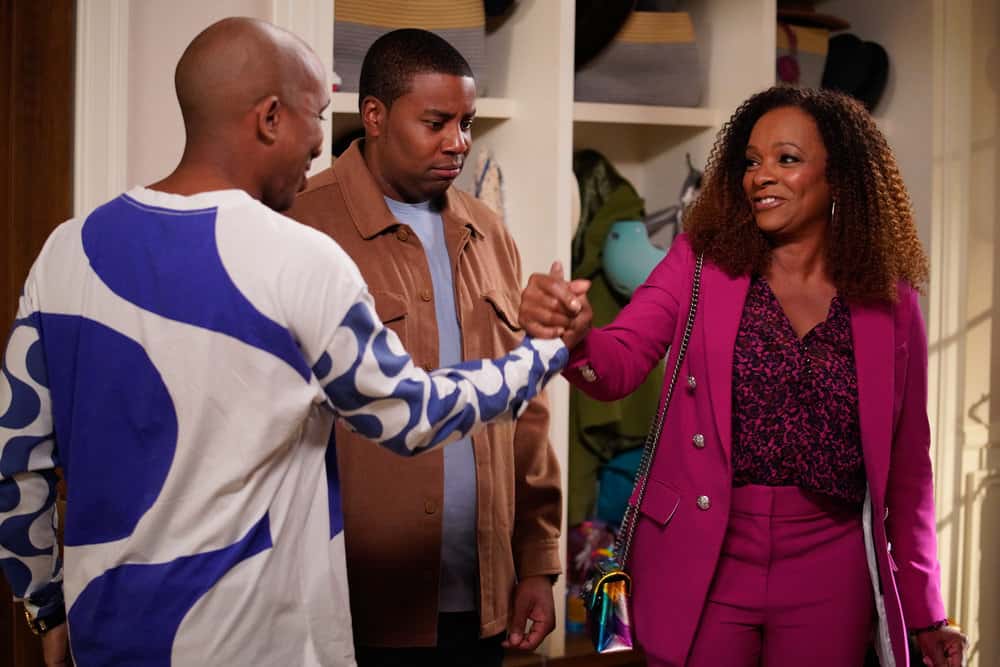 A Still From Recent Episode Aired On The TV Show-Kenan

Kenan is starving for sympathy, so he fabricates an accident so Billie will have to look after him. Rick is also surprised to discover that Billie has been a less responsible dad, contrasting it to his own experience as a slacker father. Billie then sits down with her son and tells him that Cori’s death helped her understand her own mortality and inspired her to begin living again. She now recognizes the value of juggling her own desires with her responsibilities as a mother.

Read More: The Way Of The Househusband Season 2 Confirmed On Netflix