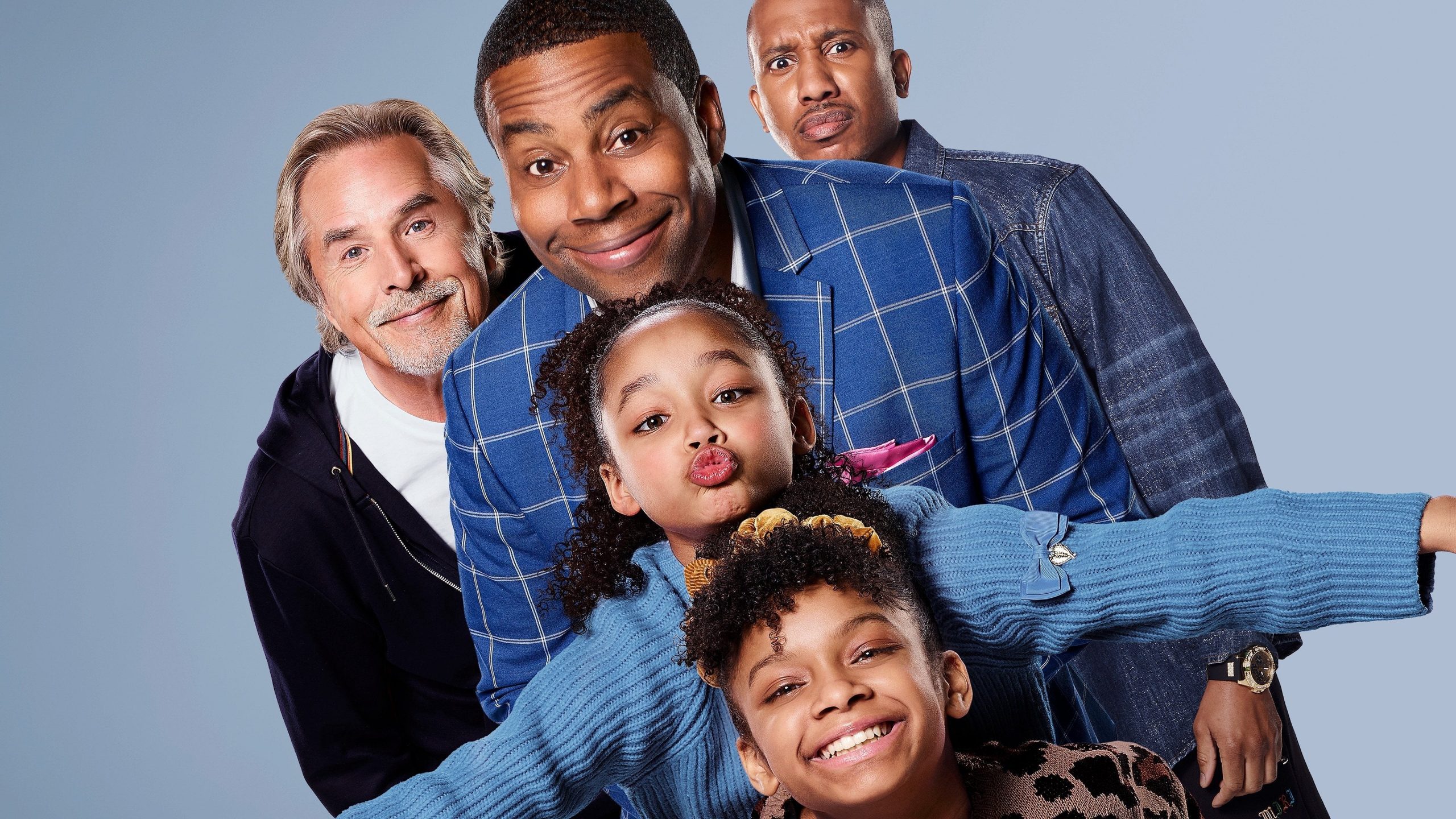 Kenan can be considered as one of those shows airing on the television right now, which gives us a pretty relaxing feeling. I mean, the series is a family show whose genre excels in the department of humor and lifestyle. It has been created in unison by Jackie Clarke as well ad David Caspe. If you are looking for something that does not feel heavy on your mind and puts your brain too much stress, then my fellow humans, you really need to try Kenan once. The plot of the series is not that twisty with any major cliffhangers but it does not fail to provide intrigue to us in the form of dramatic characters that have their own respective personalities to reflect onto.

Now, as for the plot, it throws the entire spotlight on the character Kenan Williams. He is a simple man with a simple life and is a father to Aubrey Williams as well as Birdie Williams. He has been widowed but does an excellent job in taking care of his girls. As for his profession, Kenan is a host in one of the morning shows. Also, he is located in Atlanta, Georgia. The camera focuses on how Williams is trying really hard to navigate through his work life as well as his personal one while also being totally ready to move on from his past. Although, Rick, that is, the father of his late wife as well as his brother Gary are making putting hurdles in this path he is trying to opt for. 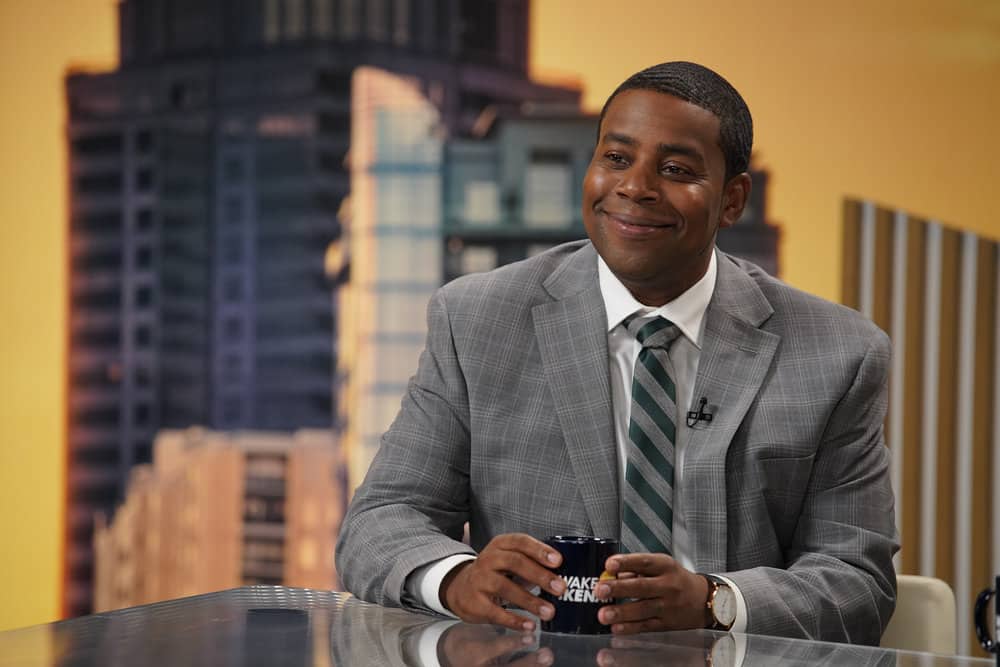 Kenan – What’s The Show About?

As for the romantic aspect of his life, Mika becomes one of his closest friends. She is the executive producer of the show that he hosts. Each episode of the series lasts for approximately 22 minutes in time. Also, Kenan has been produced under the banner of Broadway Video as well as Universal Television. The filming process for the series was done in Los Angeles located in California. All this while, you guys should know that despite the fact that Rick and Gary just serve in the form of a side character in this series, but they do throw quite a meaningful impact on the life of Kenan as he is navigating it.

Now, we have the major success achieved by this new show on television because each and every person who watches it, instantly gets hooked to the amazingly crafted plot. but another fact that helps in the success of Kenan season 1 has to be the ensemble cast members that were employed by the creators. The list includes Kean Thompson reprising the role of Kenan Williams. Don Johnson enacts the character of Rick. Chris Redd does the part of Gary Williams. His profession is to advise people regarding their business while being a manager. Kimrie Lewis reprises the role of Mika. Dani Lane enacts the character of Aubrey Williams and her character is portrayed to be very smart. Dannah Lane does the part of Birdie Williams and her character is portrayed to be pretty unpredictable, unlike her sister.

So, Kenan Episode 7 is scheduled to release on the 6th of April 2021 and is titled ‘Kenan’s Mom’. Now, this episode, as the title already suggests, will throw a spotlight on a guest. As you all might have guessed, it is Kenan’s Mother and her name is Bobbi, who comes to his house for a visit. We are going to acknowledge how this powerful lady has developed a new manner of independence in her life and is totally thriving on her own. Later in the scenes, when she makes herself comfortable within the situation her son lives in, we will see Kenan trying really hard in order to grasp her attention.

Also read: Jack Ryan Season 3 On Prime Videos – When Is The Political Thriller Coming Back?