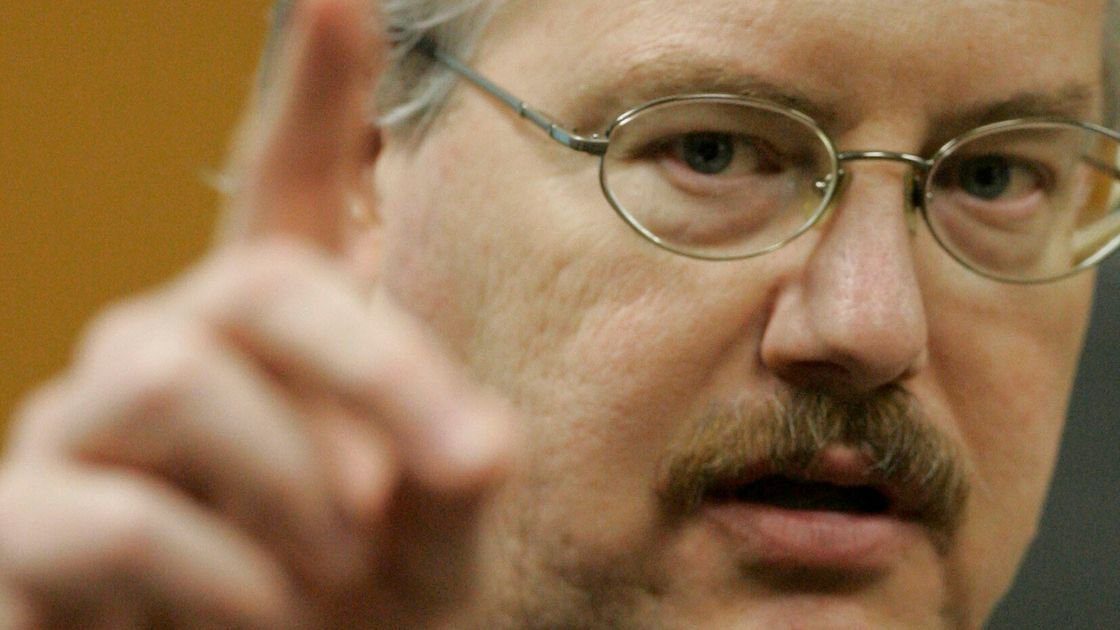 Ken Kratz net worth. Kenneth R. Kratz, who is well known as Ken Kratz, is an American lawyer. He was born in 1960/1961. He served as the district attorney of Calumet County in Wisconsin. You must be wondering how a lawyer became famous. Ken became famous when he was trying a homicide case that was highly publicized and covered by the media. This case was the State of Wisconsin vs. Steven Avery in 2007. In this case, Avery and his nephew Brendan Dassey were convicted. This is the case based on which the ten episodes, 2015 documentary series called “Making a Murderer” was made. The series was produced by Netflix.

Apart from the State of Wisconsin vs. Steven Avery case, Ken has been involved in a sexting scandal in his career. In 2010, he had sent sexual texts to a 26-year-old domestic violence victim. He was prosecuting her ex-boyfriend. He resigned from his office after his actions were made public in October 2010. After this incident came to light, several other women also approached the authorities about his earlier inappropriate sexual behavior. Due to this, his license was suspended for four months by the Wisconsin Supreme Court in 2014. Also, Ken settled a civil suit by the first woman who had filed a complaint against his behavior in 2013. 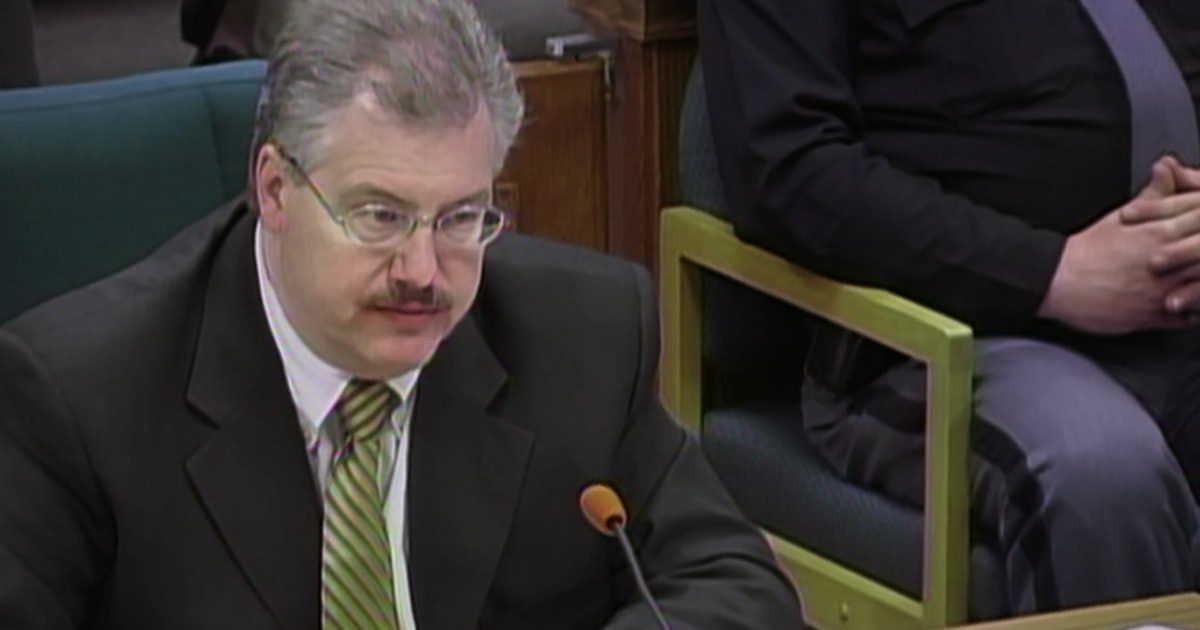 Ken Kratz was born originally in Milwaukee in Wisconsin. His exact date of birth is not known, however, he was born in 1960/61. He is 61 years old. He is a native of Milwaukee, but he later lived in Onalaska, which is also in Wisconsin. Ken went to the University of Wisconsin-Whitewater for his Bachelor’s degree. He graduated in 1983. Later he went to the Marquette Law School, from where he graduated in 1985. Immediately after his graduation from Law School, he was admitted to the bar and was licensed to practice law in Wisconsin.

Kratz was married till October 2009, after which he separated from his then-wife. He then filed for divorce in December 2009. He had one child from his first marriage. Currently, Ken is married to a woman named Leah.

After getting the license to practice law in 1985, Ken started to work at La Crosse, Wisconsin City Attorney’s Office. He worked as an assistant city attorney from 1985 to 1987. Then later, he started serving as an assistant district attorney from 1987 to 1992. He later revealed that his specialties were in drug-related cases and child sexual abuse cases.

After serving as an assistant district attorney for five years, in 1992, Ken was appointed district attorney of Calumet County by Wisconsin Governor Tommy Thompson. He replaced Donald Poppy, who went on to become a Judge. He was the only applicant for the post of district attorney then. Owing to his leadership skills, he also served as the president of the District Attorneys Association for 1996. He even chaired the Wisconsin Victim Rights Council in 1993. Later, he went on to chair the Wisconsin Crime Victims Rights board from 1998 to 2010, which was a successor of the previous Victim Rights board.

Ken Kratz’s specialty was child abuse, and this is evident from a prominent child abuse case that he took on in 1997. In this case, the parents had allegedly locked their daughter in a cage. Kratz prosecuted the case, and the mother pleaded guilty. After a successful and long career in law, Ken took part in the run for the Republican nomination in Wisconsin’s 6th Congressional district. This was in 2008.

Kratz has had a long and successful career as an attorney. He has accumulated a huge amount of wealth due to this. Since the launch of the Netflix documentary series, “Making a Murderer”, Ken has been exposed to a lot of people. He gained media attention, and people have been curious about his wealth, relationships, and personal life in general. Ken is now 61, and his net worth has been growing significantly since 2015, the year when the documentary launched. His wealth took an exponential increase in the year 2019-2020. His primary income source is mostly from being a successful attorney, but his other sources of income are not known. According to various sources, his net worth can be anywhere between $1 million to $5 million. 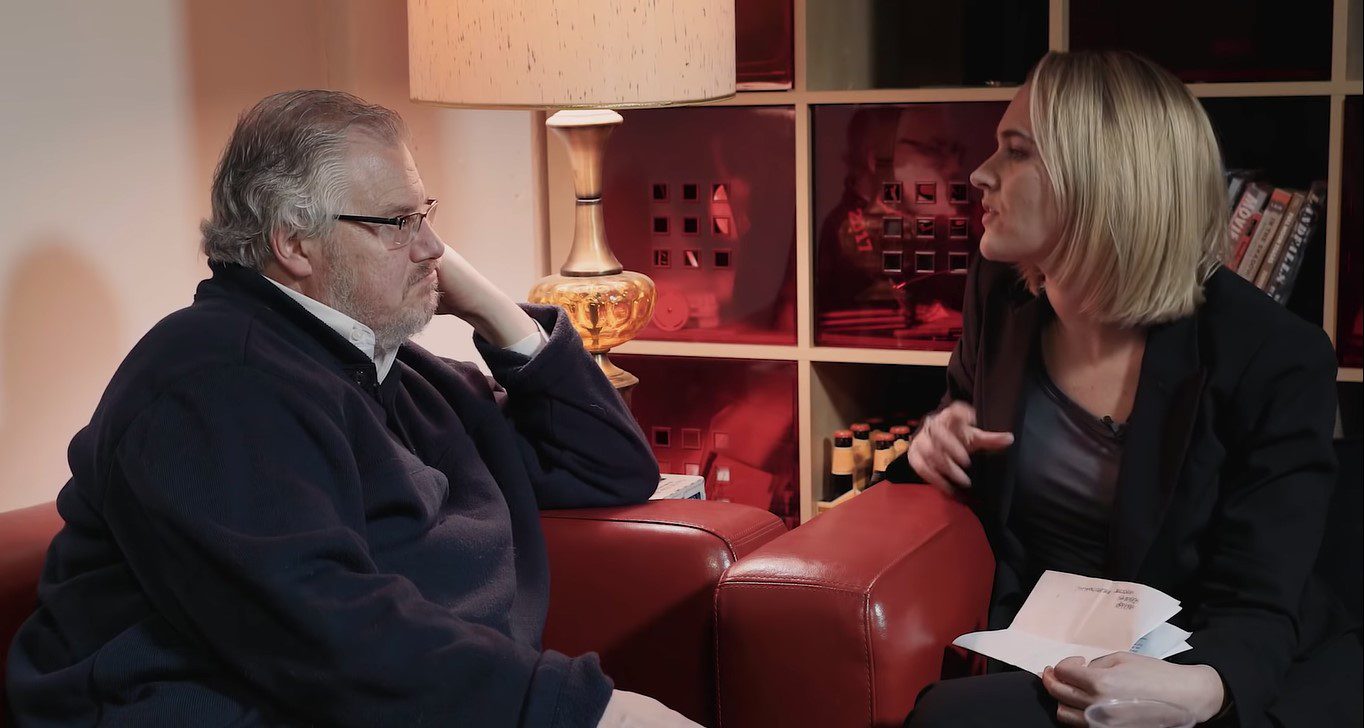