For people who like series like Tokyo Ghoul, I would highly recommend Kemono Jihen. The show is based on the manga written and illustrated by Shō Aimoto. It has a simpler plot than most of the hyped anime, but it definitely gives out a lot to like. The manga began in 2016 and was serialized by Shueisha’s Jump Square. So far, the manga has covered 13 volumes and is still ongoing. Originally, the series was broadcasted on Tokyo MX, ytv, and BS11. Muse Communication received the license to release it to international viewers. The winter series ran from 10 January 2021 till 28 March 2021, running for 12 episodes. People who watched it and loved it were eagerly looking forward to another season. Instead, a seemingly astonishing announcement was made regarding the release of the Kemono Jihen English dubbed version.

While it is news of rejoicing, it is still shocking since it was very underrated. However, Kemono Jihen is indeed a series that should not be missed. The story embarks on a straight path without making unnecessary remarks. It has a set of characters who are interesting and unique in their own way. Every character has different skills and personalities that give this show to bloom through its variations. Development of the main characters begins from season one in Kemono Jihen. Above all, the protagonist is really strong and reliable, which is a bonus.

Kohachi Inugami runs a detective agency. But, instead of catching criminals, he is a consultant for incidents related to the occult. One day he is summoned to a village to investigate a mysterious case. Corpses of animals keep showing up out of nowhere without any trace of the culprit. On arrival, he rests in the inn belonging to the woman who had called him. Here, a young boy named Kabane catches his eye. He is called “Dorotabou” and is outcasted by the owner of the inn, who happens to be his aunt.

Inugami asks Kabane to help him with the investigation. Later, when Inugami reveals that Kabane is not human but a monster species, his life flips in a new direction. 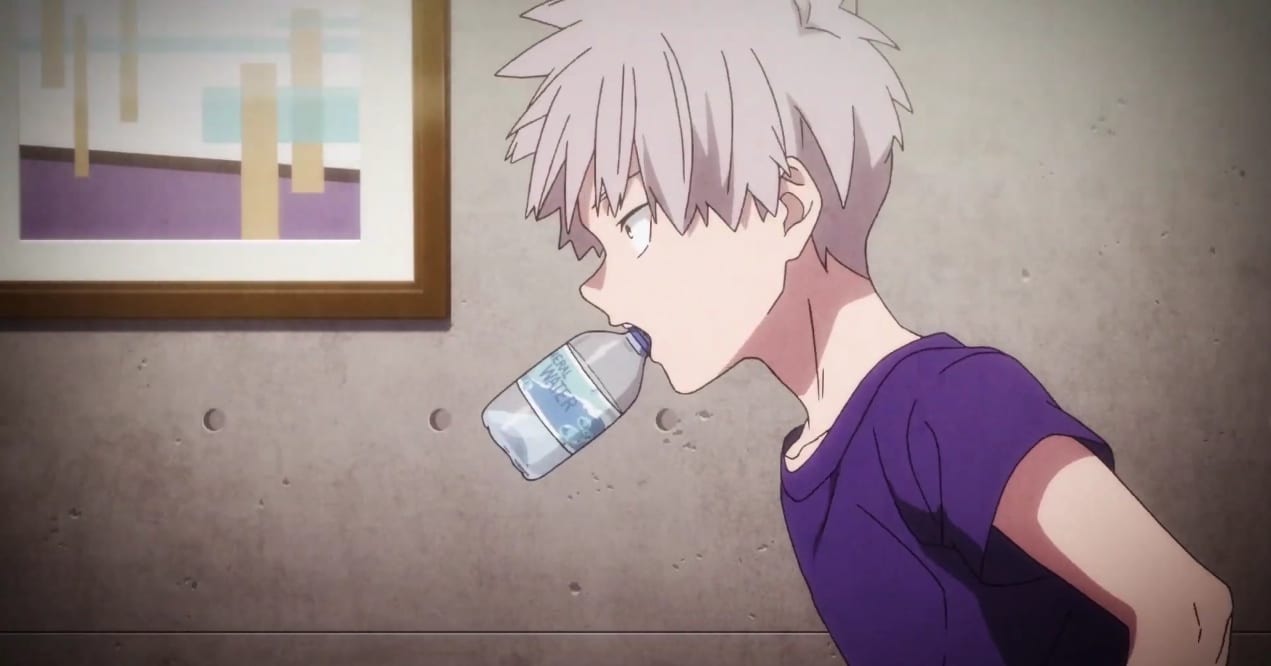 The story follows Kabane’s journey ahead as an employee in Inugami’s agency. He discovers more people like him who are gifted with abilities all the while making some enemies.

The dubbed version of the series was announced on 20 May 2021. The series translates its title to “Monster Incidents” in English. 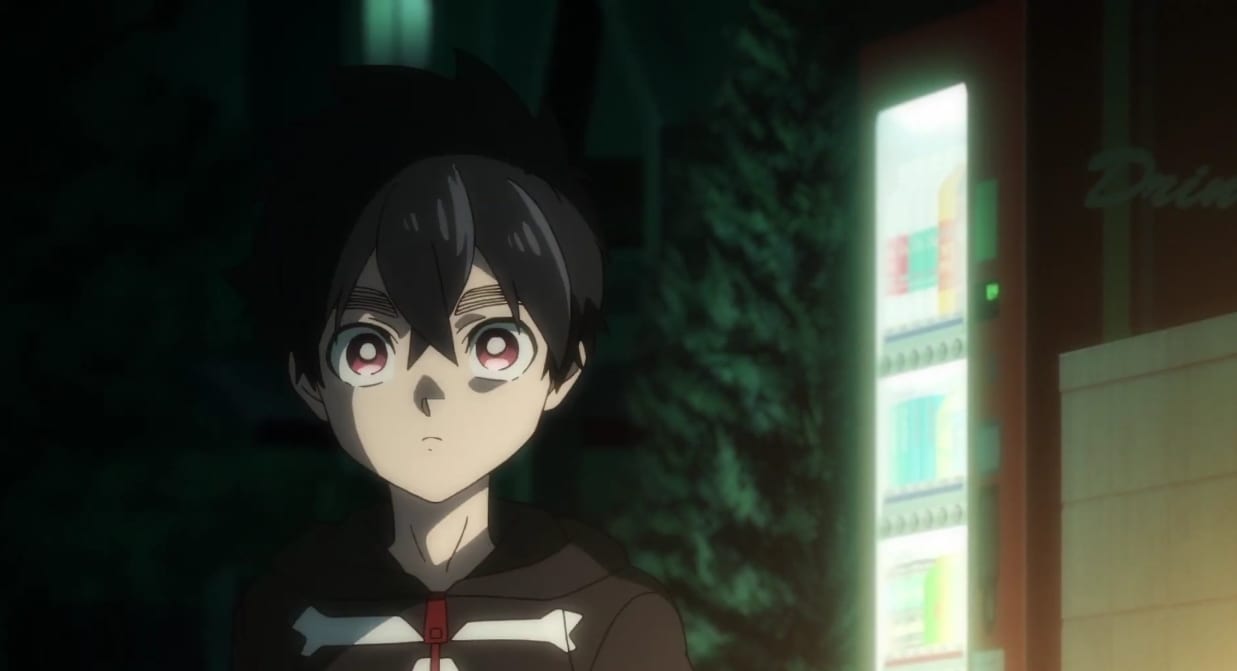 You can stream the dubbed version of Kemono Jihen on Funimation.

Also Read: Preview: How NOT to Summon a Demon Lord Season 2 Episode 8

The series has an interesting and well-fitting voice cast.

The protagonist, Kabane, will be voiced by Madeline Morris. She also voices in other anime series like Black Clover and That Time I Got Reincarnated As A Slime. Patrick Seitz will voice Kohachi Inugami, who also voices Dio in the dubbed version of JoJo’s Bizarre Adventure. 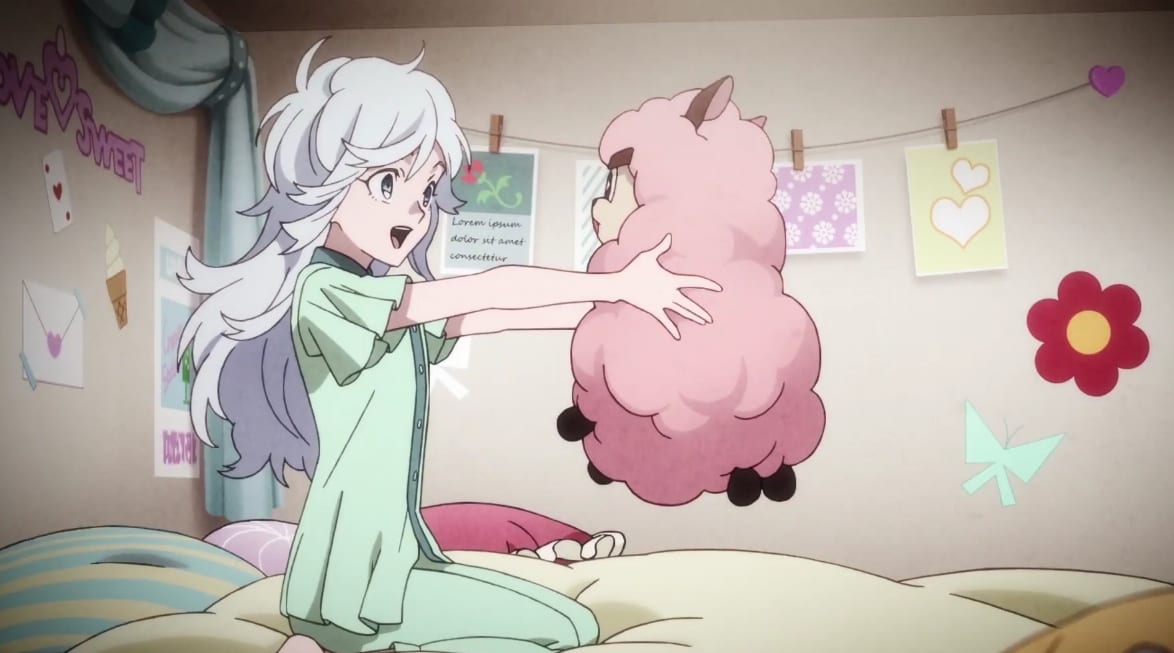 AJ Beckles will voice Shiki, Kabane’s friend and colleague from the detective agency. Cassie Uwulu has been cast as Akira. The cunning kitsune Inari will be voiced by Kristen McGuire.

So far, these are the confirmed cast to be featured in the English dub of Kemono Jihen.

Kemono Jihen English dubbed version is directed by Brittany Lauda. The dubbing has been done at Kocha Sounds. The script has been written by Jessica Cavanagh under the supervision of Tyler Walker.

The cast and crew look promising and hopefully, the dubbed version will motivate people to support the series so that it receives another season.