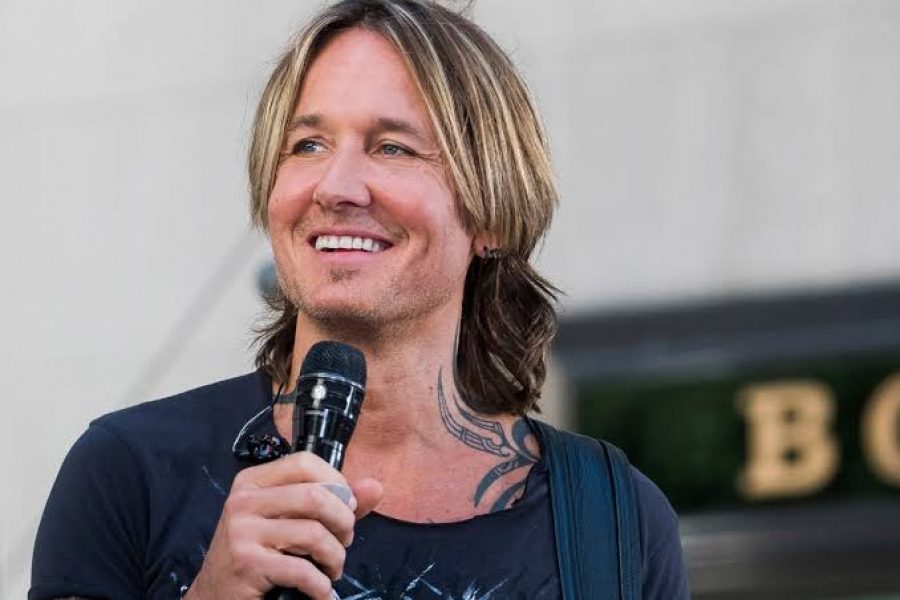 Keith Urban is a singer, songwriter, and record producer from Australia. His full name is Keith Lionel Urban.  The singer was born on 26th October 1967 in New Zealand’s Whangarei. Later on, the whole family moved to Australia’s Queensland. Currently, he is 53 years old. So, who is Keith Urban Dating? Is he married or single?  His musical career begins in 1990 and is still going on. New Faces, the TV talent show in Australia, also saw him as a contestant in 1983.

Urban begins his initial career by taking part in several local competitions. Lindsey Buckingham and Mark Knopfler influenced him to play the guitar. The American singer does not have any dating scandals. He got linked to supermodel Niki Taylor once. They were said to be dating between 2002 and 2004. However, he got married later on and is very much a family man now. In fact, he celebrated his 15th marriage anniversary in June 2021. Urban successfully kept his personal life out of the limelight. His marriage is still going strong after passing through many ups and downs in life.

Keith Urban: Who is He Dating?

Keith Urban is not only dating but married to actress Nicole Kidman. Furthermore, the Australian singer has been married for fifteen years. The couple also has two daughters, Nicole and Faith Margaret. They were born in 2008 and 2011, respectively. Keith met Nicole in 2005 and got married in 2006. The couple has managed to keep their private life well hidden despite belonging to two different successful careers. Moreover, one can see how much the couple cheers and is committed to each other. In fact, they have gone through all the hurdles together and came out as much stronger. They never fail to praise each other in public and in interviews. Well, Keith and Nicole are still smitten with each other despite sixteen years of a successful marriage and two daughters. 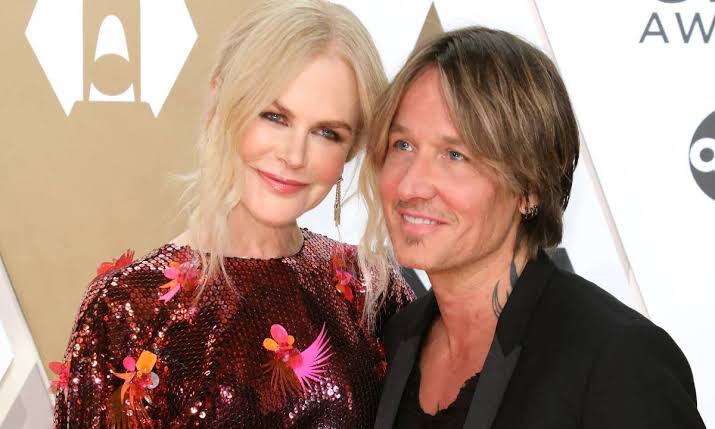 Keith and his wife Nicole during an award ceremony

Also Read: Spoilers & Preview: Be Loved In House: I Do Episode 11

Keith Urban: How Did He Meet Nicole Kidman?

Keith Urban met Nicole Kidman in 2005. The power couple’s meeting is like the one from a fairy tale. They saw each other at the G’Day USA gala in 2005. One can say it was love at first sight for both of them. However, none of them contacted each other for months, thinking neither of them to be interested in the other person. Nicole once mentioned during an interview in 2017 that how she thought she had a crush on him. But, she also thought at the same time that Keith was not interested in her.

Keith contacted Nicole after four months of seeing her in the G’Day USA gala. He mentioned in an interview that he had an interest in her but lacked confidence in calling her. He had her number for a while with him as he took the same from somebody. Keith kept looking at the number and thinking what will he say if he calls the number and she picks up. Furthermore, he also shared about him not having a good place in his life. However, he called the number after gathering some courage at some point in time. They started talking after Nicole answering the same.

Urban also expressed his feelings regarding his first meeting with Nicole in 2005 during an interview in The Oprah Winfrey Show. He expressed that Nicole glided and floated across the room. However, he does not know how she managed to do the same. He felt the moment as out of the world. There was also a split moment when Nicole was not with anybody. He thought of going and saying hello. Later on, they clicked and talked with each other effortlessly once he contacted her. 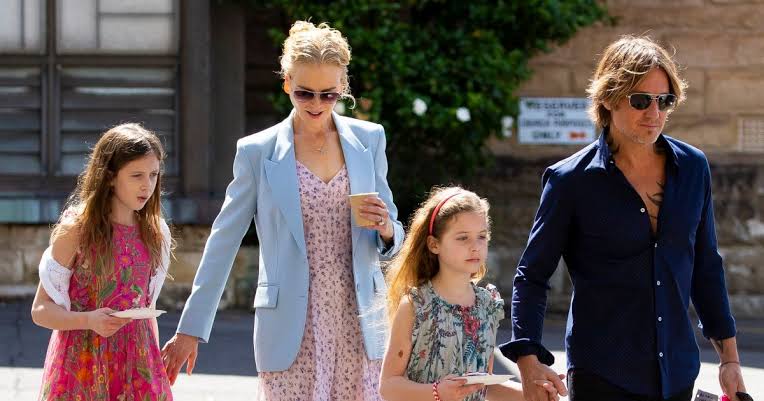 Keith Urban married Nicole Kidman on June 25, 2006. He proposed to her on her 38th birthday. It was a surprising proposal that took place on June 20, 2005, at 5 a.m. He held gardenias in his hand during their proposal. The couple was on a trip to New York’s Woodstock. Nicole instantly thought that this is the man she hopes she gets to marry. Their marriage took place five days later in Australia’s Manly. Many celebrities attended their marriage, such as Hugh Jackman, Neil Finn, Russell Crowe, etc.