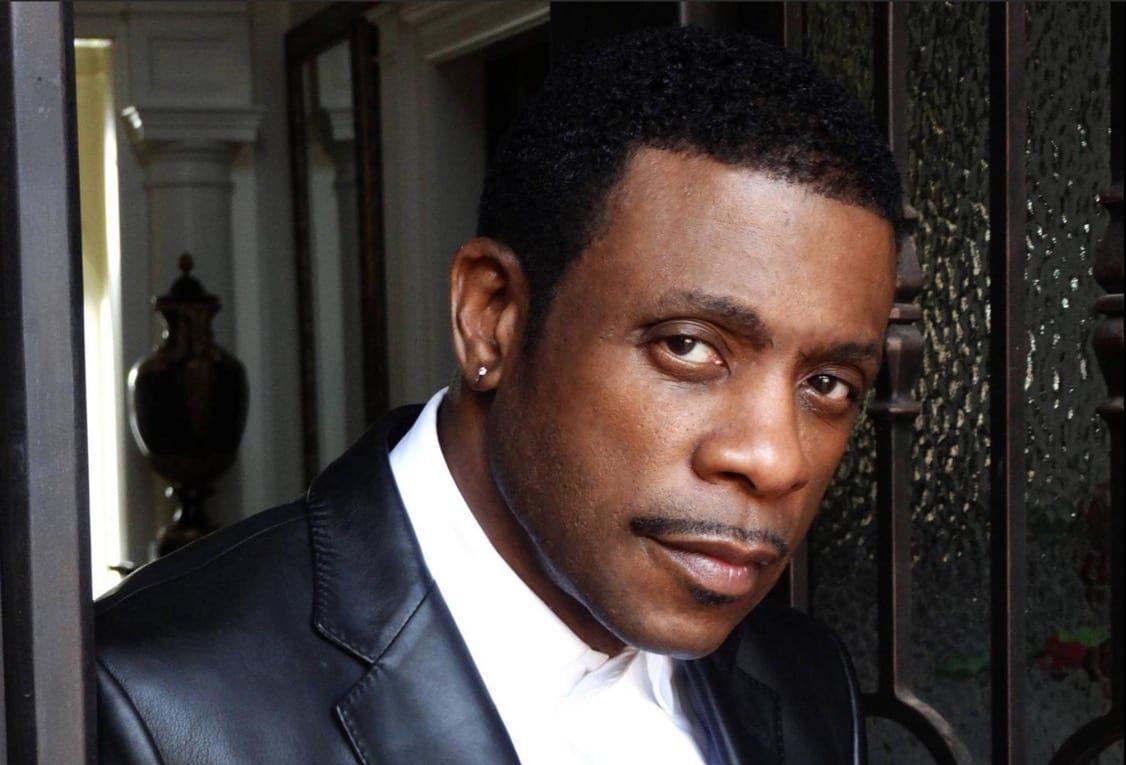 Keith Sweat Net Worth is a major topic of discussion these days, and here we have mentioned it all. He is famous for being an American singer as well as a songwriter and producer. He established his name in the music industry at an early stage when his genre shifted over to the new jack swing. There are a lot of accolades under his belt with hit music such as ‘I Want Her’ as well as ‘Make It Last Forever. Till this point in time, the singer has released almost 13 solo albums and another 2 as a part of the R&B supergroup LSG. He was born in New York City to a hairdresser and a factory worker. His father died when he was pretty young, and he had four siblings who were brought up by their mother. The singer has had a tough childhood and surely made his career out of sheer hard work and determination.

Back in 1992, Sweat married Lisa Wu Hartwell. The actress starred in the reality series called Real Housewives of Atlanta. The two share two sons together who were horn later in 1995 as well as 1998. Later with Tracy J, the star had three daughters, and he also happens to be a father of a son named Joshua. Sweat kicked off his career as a part of a band in Harlem, New York City, called Jamilah back in 1975. This gave him the appropriate platform to showcase his art and propagate his name as the lead singer in the tri-State area of New York, New Jersey as well as Connecticut.

After he left the band in 1984, the singer started with small gigs and sang in nightclubs all throughout the city. This gave him the opportunity to land a label deal with Stadium Records. After garnering much of the success, people are now curious about the personal details as well as the income of Keith Sweat. Thus, here we have decided to wrap up all the information available on the singer. 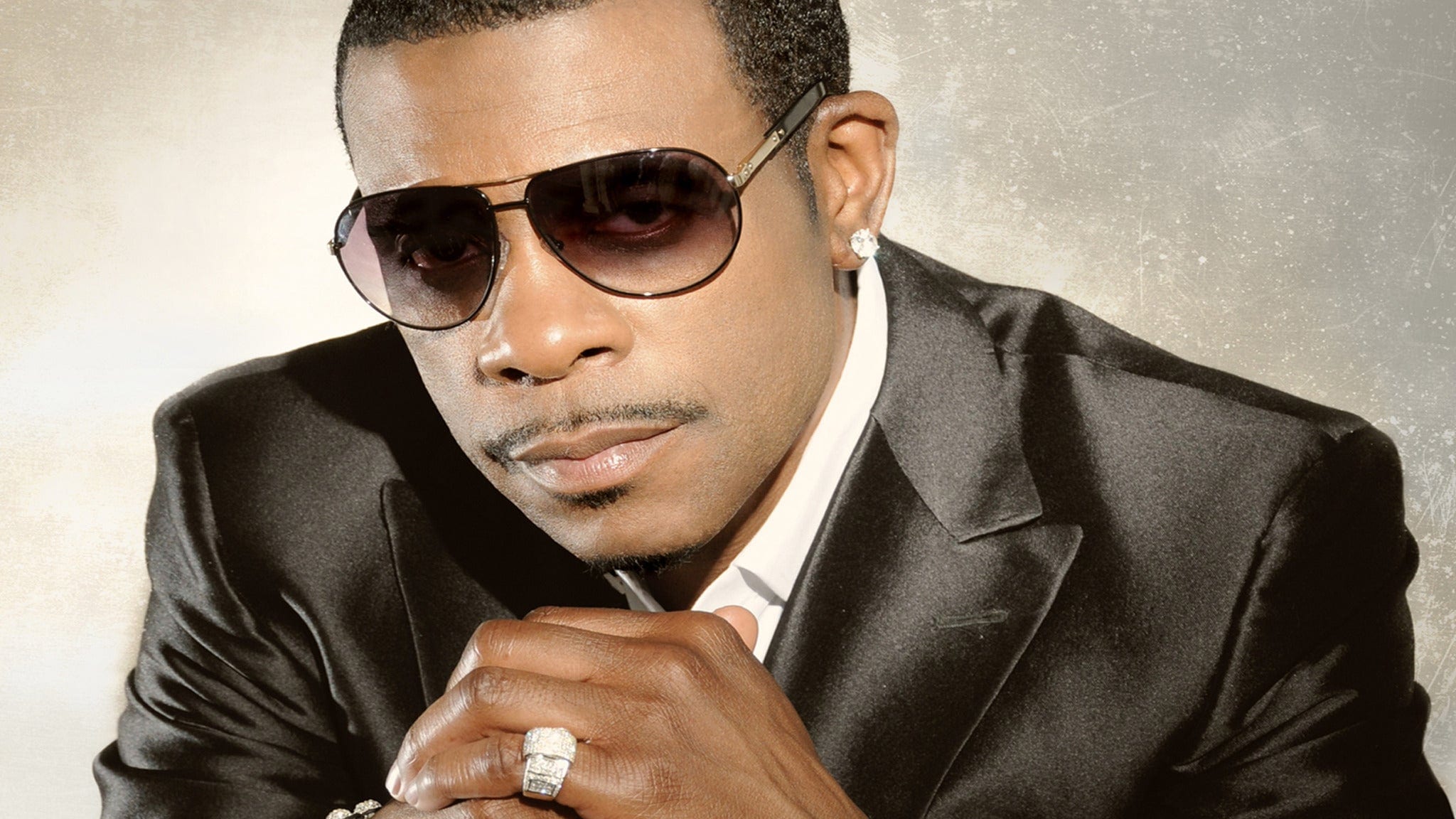 Keith Sweat net worth is 250 thousand US dollars. The most successful years that the singer has been through were the 80s and the 90s. In those days, his work always ranked up to the top 100 hits. As of right now, the artist has started to work in the form of a grooming teacher to all the other artists and groups. The list includes Silk and Kut Klose as well ad Ol’ Skool. Well, you guys should know that the singer stumbled upon some of the financial issues in the latter half of his career.

Back in 2012, he was sued by a mortgage company. It was because he failed to make payments on a house in Detroit. As per the lawsuit, Sweat failed to turn in the payments on a house in Detroit. As per the reports, it was revealed that the artist actually defaulted on a mortgage of 450,000 US dollars. After this, the property was closed by the band, which they later sold. Well, this did not cover the entire money that Sweat owed the bank, and they still were short of 200,000 US dollars. Later, the mortgage company benefited 250,000 US dollars as a repayment of the damages done. We saw that the mortgage company even tried to sue the wages of Sweat and get a hand on some of his other assets.

A major source of his income comes from the music he makes as well as his other assets. As of right now, Sweat hosts the radio series called The Sweat Hotel. The content in it is all about the soul radio stations that are available across the United States by Premiere Networks which happens to be a subsidiary of iHeartsMedia. The episodes of this series drop out five days a week, and the artist records them early generally to tour and work on his recording career at the same point in time.

This series was hosted by Sweat in 2008. Back when he was a kid, Keith used to work as a night stock boy at Macy’s Department Store. Later, he shifted his job as a mailroom clerk at Paine Webber, which happens to be a brokerage firm. Like we talked about, his childhood has not been elementary, and he always had to work to support his family.