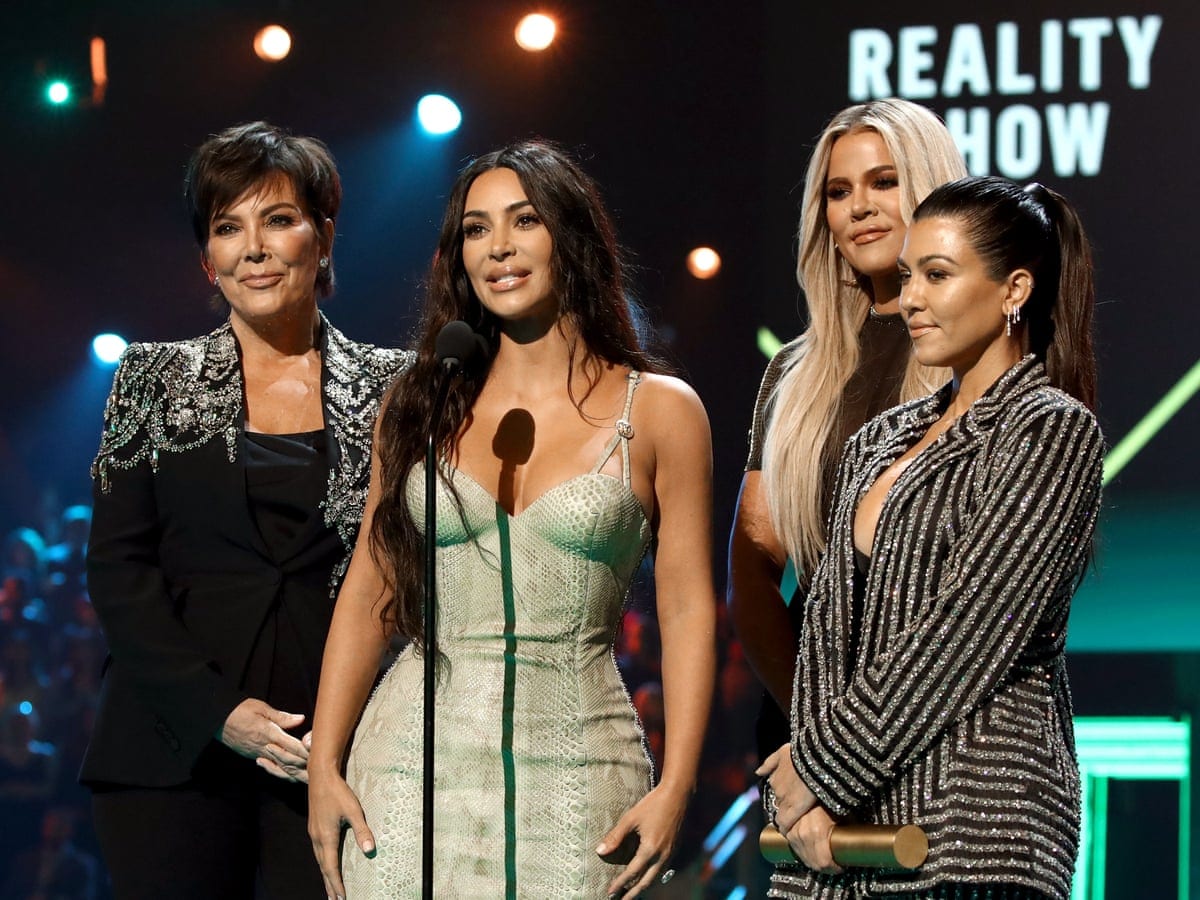 The previous episode of Keeping Up With The Kardashians went too viral on social media as we were introduced to Kourtney’s new friend. On the other hand, Kim is really thinking straight during the time of lockdown and is only concerned about her family’s safety during such times. She is on a hunt for appropriate bunkers that would help them if anything goes severe. Well, we will get into more information about the fourth episode later in this article but first, let us all discuss what lies in the future for us in the last season of our favorite reality drama.

Keeping Up With The Kardashians Season 20 Episode 4 Recap

In the previous episode of Keeping Up With The Kardashians season 20, episode 4, we saw Kourtney welcoming Addison Rae into her house and the two having fun together. Addison is known for being a famous TikTok personality over the globe. Kourtney is more than thrilled to enjoy the vibes that Addison beings along with her, and as many fans have even pointed out, Addison might remind Kourtney of her own carefree youth. Khloe is not in awe of this relationship and calls it quite interesting.

Kim is looking out for the most beautiful and comfortable bunkers on the internet if anything goes south, given the social media hype on the internet about 2020. On the other hand, the dogs owned by Kendall and Fai accidentally lock themselves in a room. To which Kendall climbs a window to help them get out.

Keeping Up With The Kardashians Season 20 Episode 5 Spoilers

Now, you all must be wondering about what is the plot of the next episode in the show. Here, we have mentioned the potential spoilers, and thus, if any fan feels uncomfortable while going through it, please feel free to hop onto the recap section. Everybody knows how Scott, as well as Kourtney, are simply bonding all over again throughout this season, and we might get more of their screentime. If this is not the case, then, of course, some of the other exes are going to join the camera and cause drama. On the other hand, the media is going crazy over the couple and even thinks that they might be hooking up.

Although the duo has not come out publicly and accepted it, that does not mean that there is nothing fishy going on between them, it is going to be Kourtney and Scott, or else we will have the drama from Kylie and Travis or Kim and Kanye or Khloe and Tristan or Kris and Corey. All in all, given the fact that almost everything is going fine in the family, nothing causing too much public attention, everything will be alright.

Keeping Up With The Kardashians Season 20 Episode 5 Release Date

Now, Keeping Up With The Kardashians Season 20 Episode 5 release date is scheduled to be the 15th of April 2021, and it is titled Great Expectations. The episode is going to air on E! Entertainment at 8 pm, according to Eastern Time. Also, for future information, you guys should keep in mind that new episodes of the show drop put on the channel every week on Thursday. Well, if you are someone who is wondering about where they could watch this forthcoming episode of Keeping Up With The Kardashians season 20. So, the easiest way is to tune into the network at the designated time slot meant for its air. But if you someone who does not believe in cable wires, then we have got you covered. 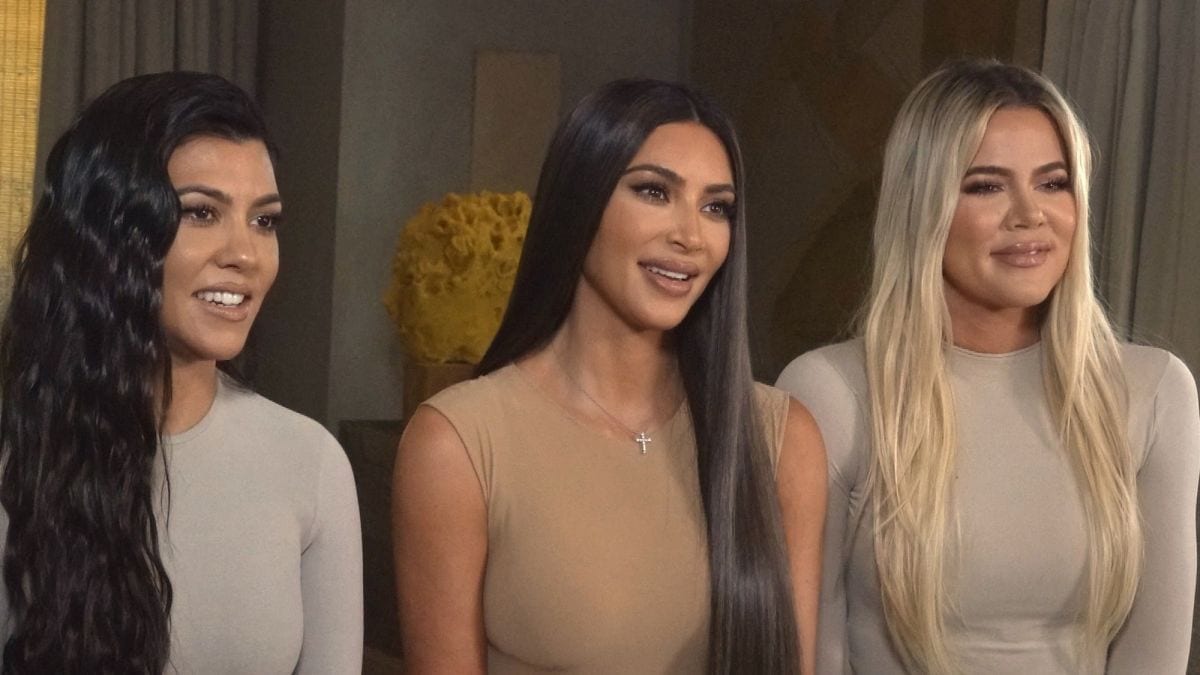 A still from Keeping Up With The Kardashians Season 20

You all can head over to the official website of E! Entertainment or even the application of E! Entertainment in order to watch the show. Another way through which you all can watch the show live through streaming is by YouTube TV. Another manner to watch the episode includes renting it or buying it from VOD platforms such as Amazon Prime Video as well as iTunes and Apple TV. Now, if you are someone who wants to binge-watch the previous episode of Keeping Up With The Kardashians season 20 or even go through the last installments, then the streaming platform Hulu, as well as Peacock, have listed all the episodes for you to watch.