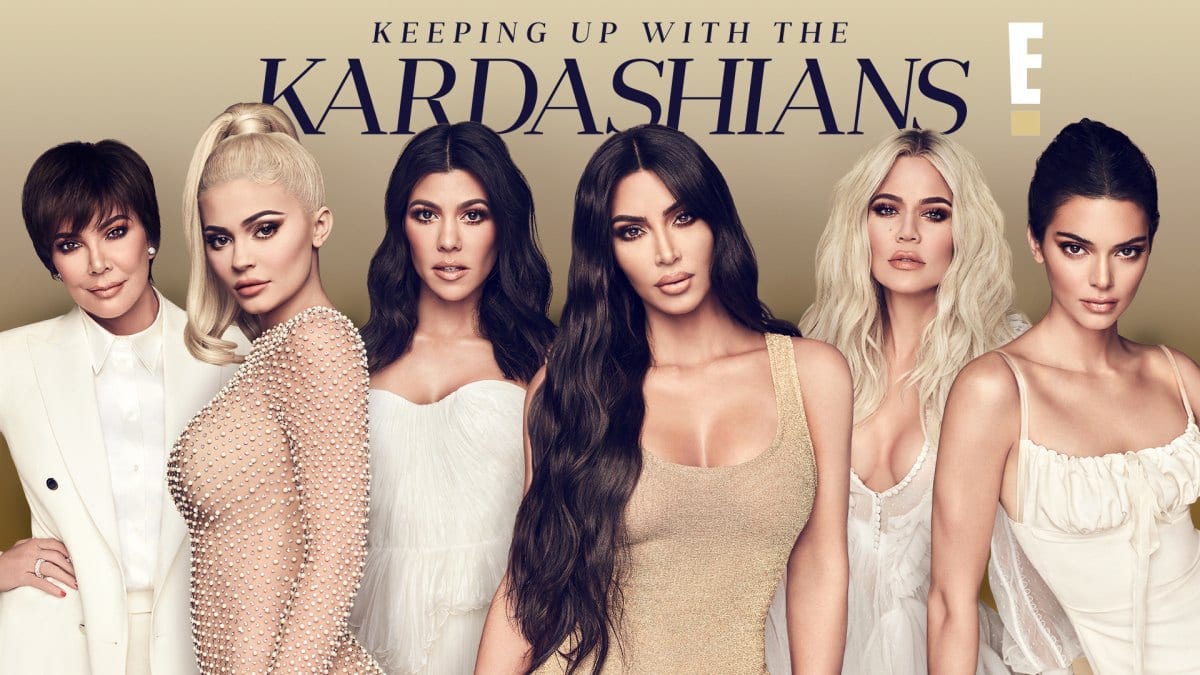 Keeping Up with the Kardashians is one of the most famous reality show that revolves around the life of the Kardashian and Jenner family. The show has been going on for more than a decade and has earned millions of fans throughout the globe who never misses even a single episode of this show. It has such a massive fan following that even after getting criticized by critics many times, still this show is getting a huge viewership and is topping the global TRP charts. The fan following is really massive and can’t be compared.

Right now, season 20 of this show is going on, and it has become a clear blockbuster, and the viewership has multiplied after the Kardashians made the announcement that this season is going to the finale season of this show. After this season, they all will finally bid goodbye to this show after entertaining millions of viewers for the last 15 years. As of now, 11 episodes have been released in this season, and now it’s time for episode 12, and here are all the major details about this episode that the fans should know. 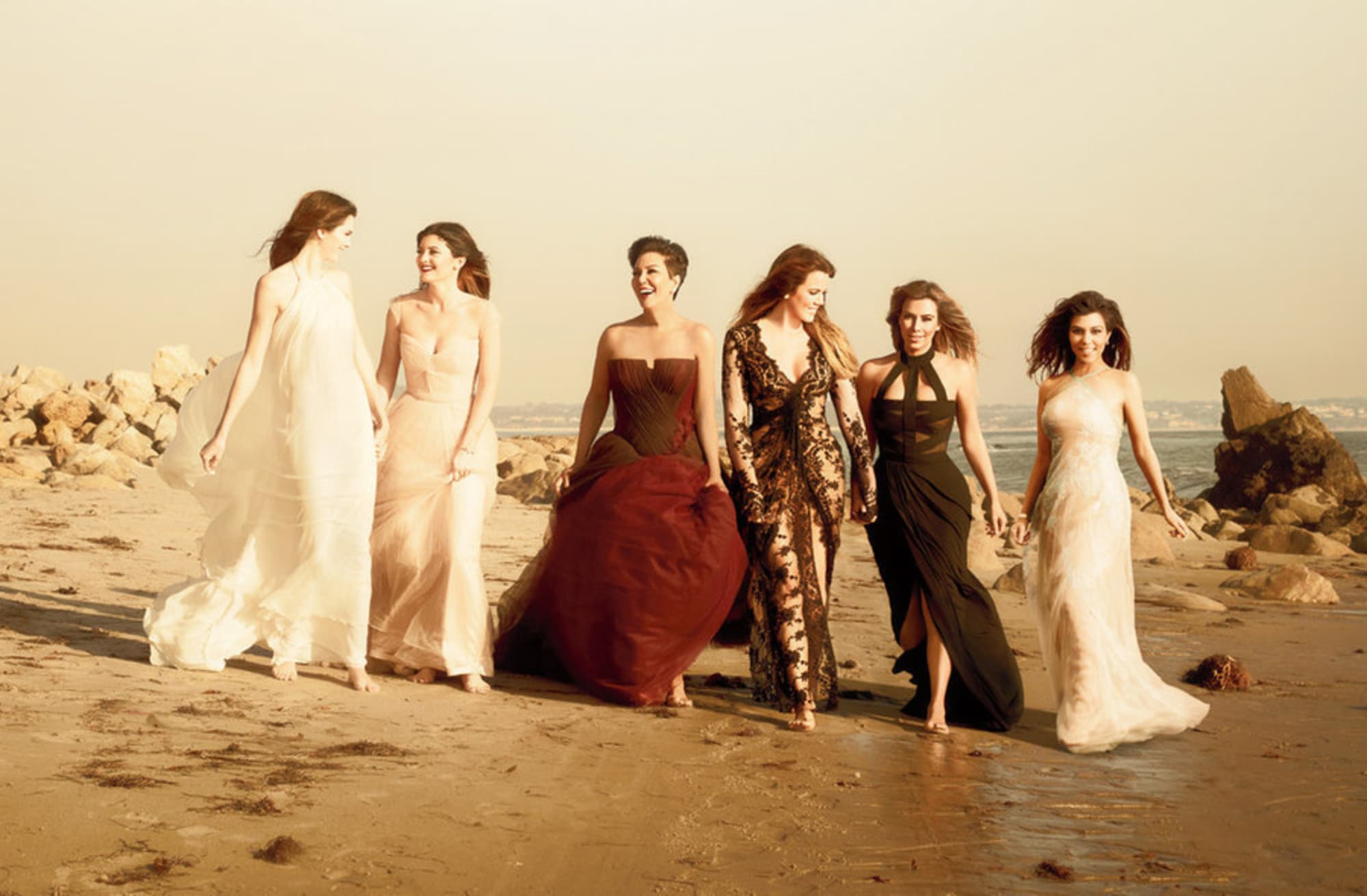 Cast Of Keeping Up With The Kardashians Season 20

Keeping Up With The Kardashians Season 20 Episode 12 is all set to release on 10 June 2021 and is titled “The End Part 2”. We have got a piece of good news for you all that, as we earlier shared with you all that, this season is having a total of 12 episodes, and episode 12 is going to be the last episode of this season and even of this show, but there are some changes in this. Two more episodes are introduced in this season after receiving a lot of requests from the fans of this show and now, this season 20 comprises 14 episodes in total.

This is definitely a reason for happiness for the die-hard fans of this show as now they will be able to watch their favorite celebrities for a longer time as compared to before. But now, it is final as after extending this season for two more seasons, the creators have made it clear it is the final decision, and now after 14 episodes, this season will finally end, and no more new episodes will be included anymore. This season is the final season of this show, and we think you might be familiar with this as it was announced by the Kardashian family a few weeks back. 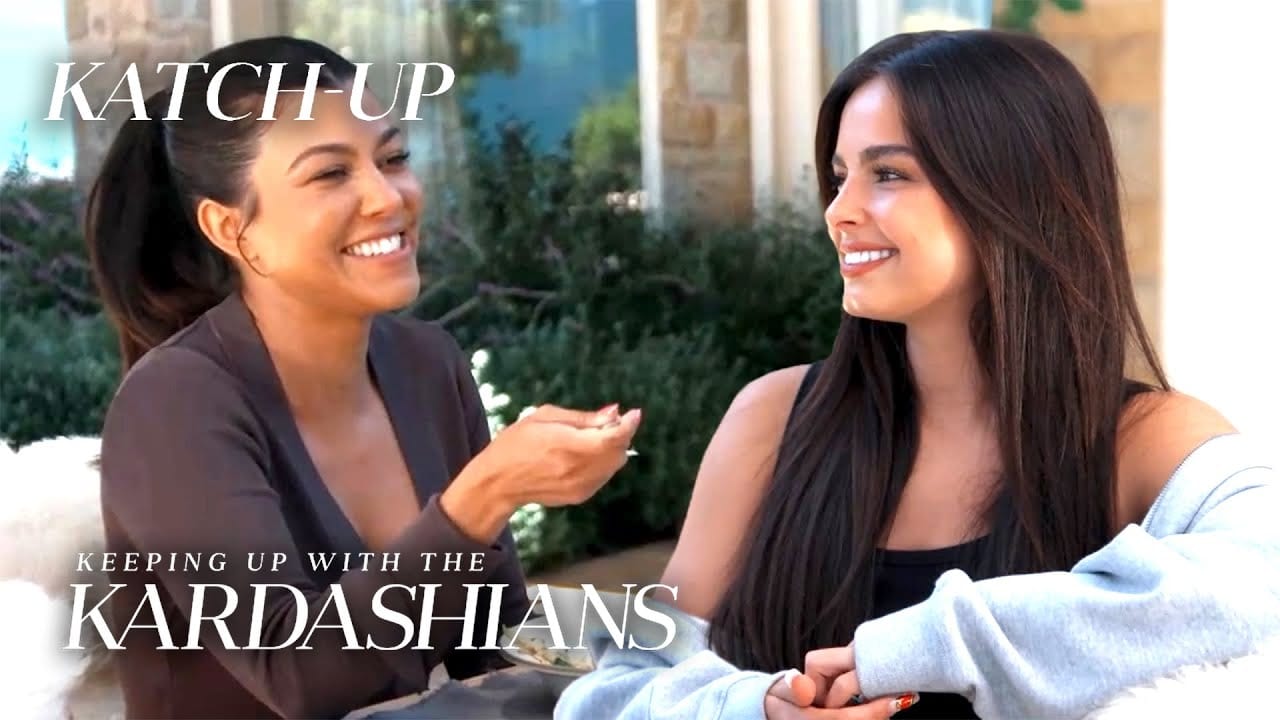 Catch Up: Keeping Up With The Kardashians Season 20

The two new episodes that are added in this season are titled “The Final Curtain Part 1” and “The Final Curtain Part 2” and very soon, we will share the official release date for these episodes on our site. These episodes will premiere on E! Network and will also release on their official site. You can even rent this episode from Prime Video and iTunes. Also, this series is available on the online video streaming platform Hulu and Peacock. We have got some exciting spoilers from episode 12 that you should definitely check out.

In this episode, you will witness that the Kardashian and Jenner family buries a time capsule to immortalize their years and their complete journey on Keeping Up. Also, Kim will update her family about her future, and Khloe will finally have to make a clear decision of whether to move to Boston to be with Tristan. Meanwhile, Kourtney will be finally seen giving some clarity about their romantic future to Scott. This episode can be more inclined towards an emotional scenario, and it is for sure that by the end of this season, you will be in tears. 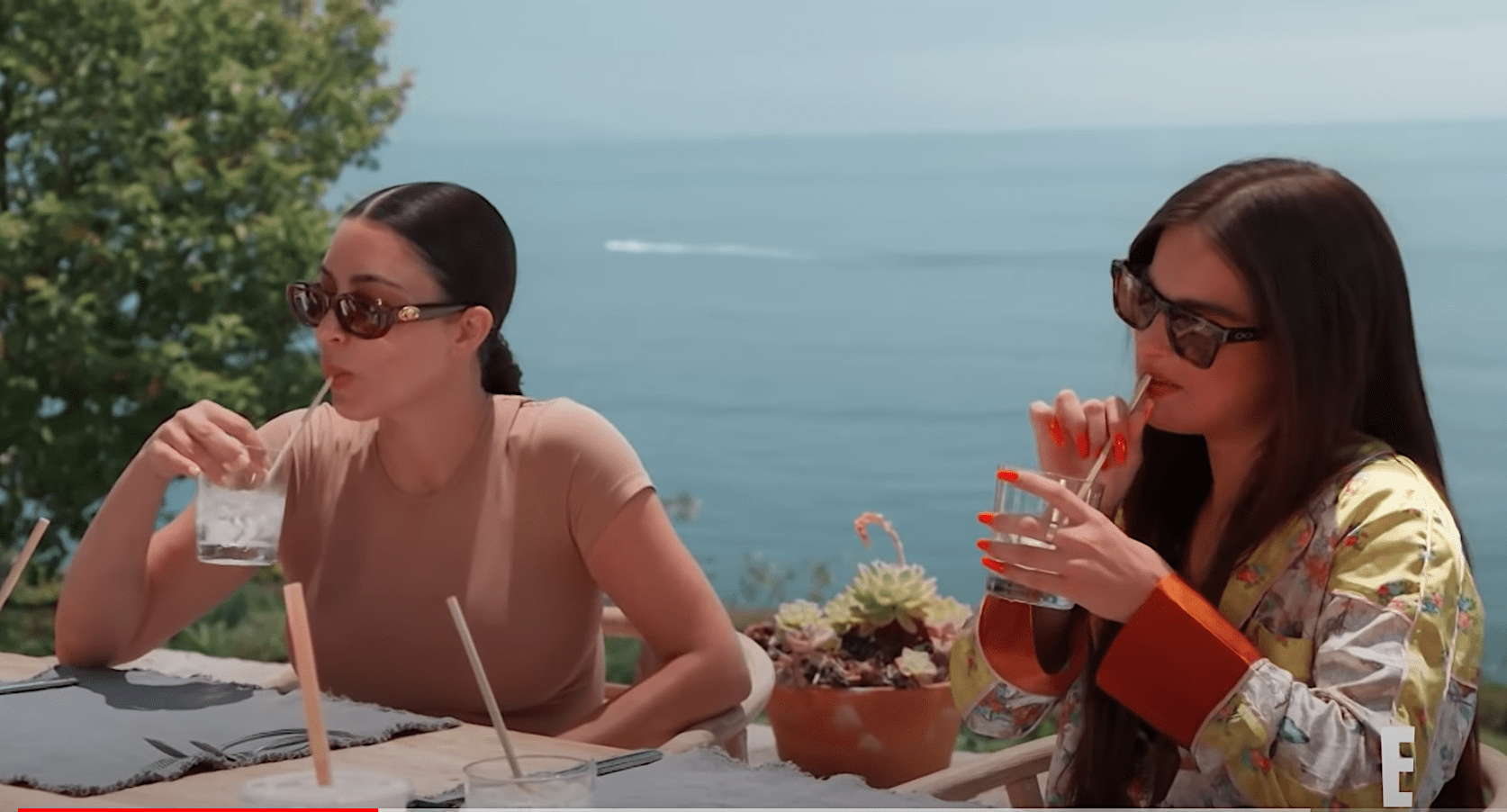 This episode was titled “The End Part 1” and it was released on June 3, 2021. In this episode, the Kardashian and Jenner family departs for one last trip to Lake Tahoe, where they once again relive some of their best memories from the show. Meanwhile, Kim deals with instability in her marriage. This episode was very much liked by the fans as the family was seen living some of their fondest memories once again. These were the major details that we have gathered about this episode, and for more updates like these, just stay tuned to this site.