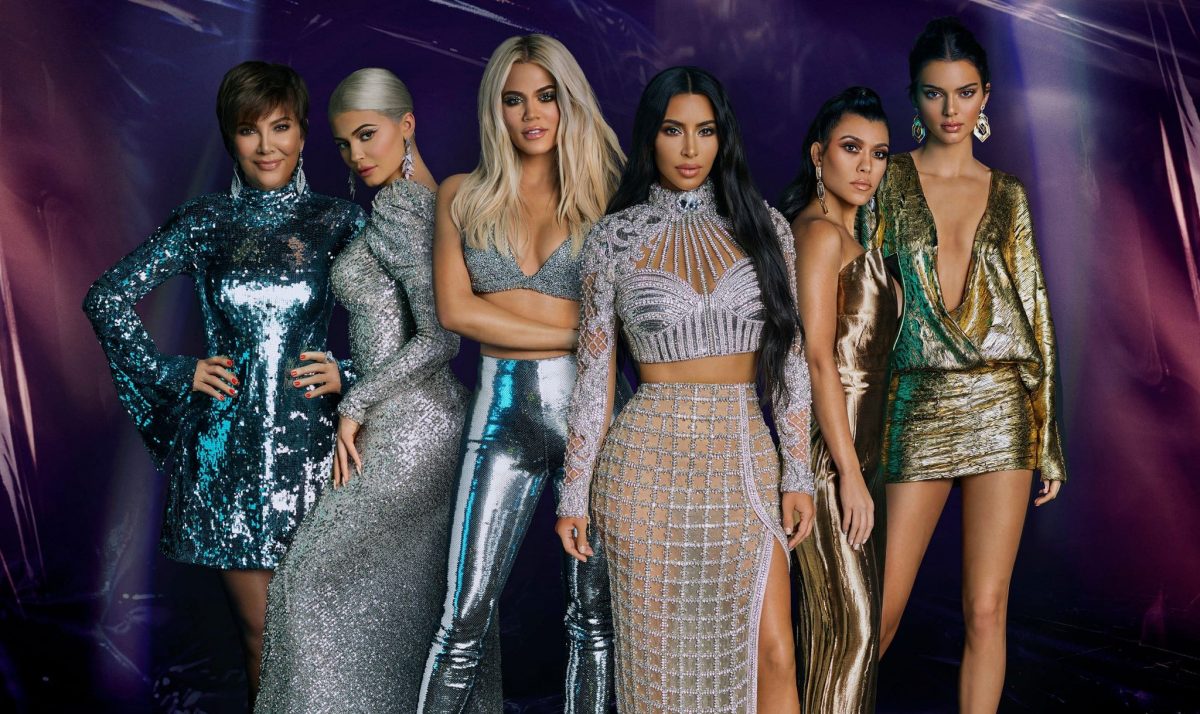 Keeping Up With The Kardashians Season 20

Keeping Up With The Kardashians is that one big reality TV show about a rich family made of businesswomen. It just serves us the whole new amount of drama which we never knew we needed but desperately do. Recently in the show, we witnessed that the whole crew is planning to hit an exquisite weekend in order to celebrate the birthdays that are about to happen soon. On the other hand, Kim has been seeing having a rough time. She has failed in her baby bar exam, and of course, this is taking a toll on her mental pressure and health. She is seen deciding whether she wants to continue on the path of becoming a lawyer or not.

Also, it was Kendall’s birthday we saw recently on the show, and Kourtney went on to buy a Hermes China for her. But, as we shall out it, Kendall was not so much in awe of it. Kim is not in a good mood thus, the idea of getting away for a week to celebrate some of the upcoming birthdays seems like an absolute opportunity to her. Despite the low state her mind is in currently, Kim is encouraged by her sisters that they are going to love her no matter what.

As for Kendall, she has actually secretly returned all of the Hermes dolls which Kourtney gifted her back to the store. Also, it is Kim’s birthday around the corner, and Kanye has a very special present for her. He makes a hologram video of her father, Robert Kardashian, in which he is saying how she will make a great lawyer. This plays a major role in motivating Kim to give the whole lawyer dream another shot. Unfortunately, there was an abrupt stop to the whole production as we witnessed that Kim has tested positive for the virus along with her son Saint.

The whole crew and the family had to get themselves tested and quarantined. After days and days of studying, almost 12 hours every single day, her lawyer advises Kim to finally catch a break. But just a day before her second trial of the exam, even when the kids were crying and begging for her attention, Kim gave her an attempt and felt good about this one. Well, this is enough for the back story of the show, and we shall now discuss what lies in the future of the series. 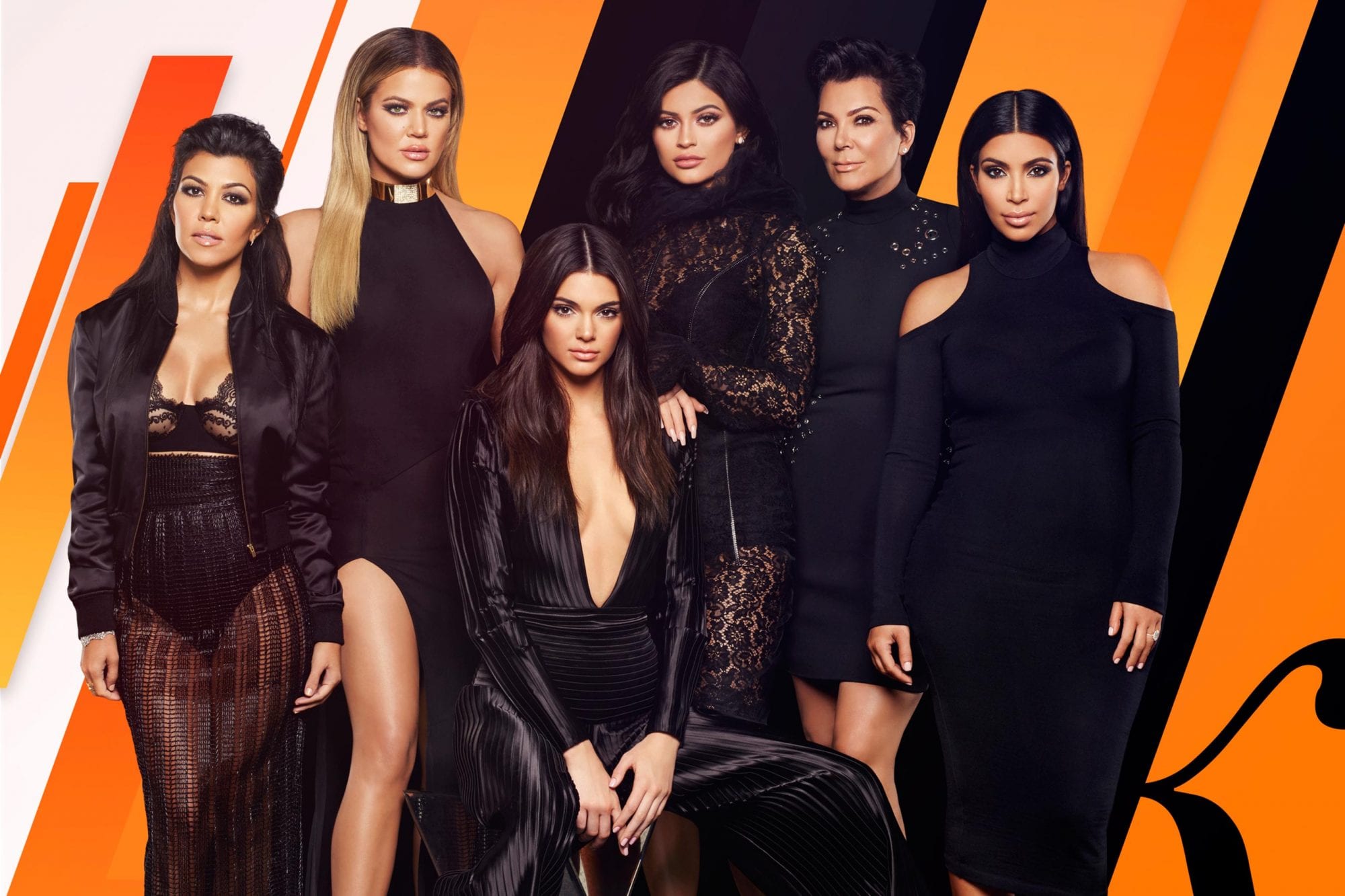 Poster of Keeping Up With The Kardashians Season 20

Keeping Up With The Kardashians Season 20 Episode 11 Release Date

Keeping Up With The Kardashians Season 20 Episode 11 release date is on the 3rd of June 2021, and it is titled Birthdays and Bad News. The episode is supposed to roll out at 8 pm according to Eastern Time on E!. For further details, you guys should keep in mind that new episodes of this series roll out every week on Thursdays and run for approximately 44 minutes. Unfortunately, this is going to be the last season of this reality TV show. Now, if you want to watch Keeping Up With The Kardashians season 20 but are not sure where then we have got you covered. The first and the easiest method is by tuning into E! at the designated date and time, and you will find your episode airing. Another way is by hopping over to the official website of E! Entertainment, and you will find the latest episodes. YouTube TV also lets the users watch the new episodes live as they air.

Keeping Up With The Kardashians Season 20 Episode 11 Spoilers

Now, you all probably might be wondering about what the plot of the next episode of the show is going to look like. Thus, here we have wrapped up some potential spoilers regarding it. If anyone feels uncomfortable, please feel free to skip this part. There has not been much revealed about this episode, but we can expect that there will be further elements that will prove to us how the marriage of Kim and Kanye started to fail. The weekend trip might get extended, and we will see more of the Kendall-Kourtney drama. Also, we have not seen Kylie much in the spotlight in a while, and thus, she and Koko might be seen having their own moment. Also, we will get to know how Kim has done in the second attempt at her bar.

Also read: Spoilers: Keeping Up With The Kardashians Season 20 Episode 10