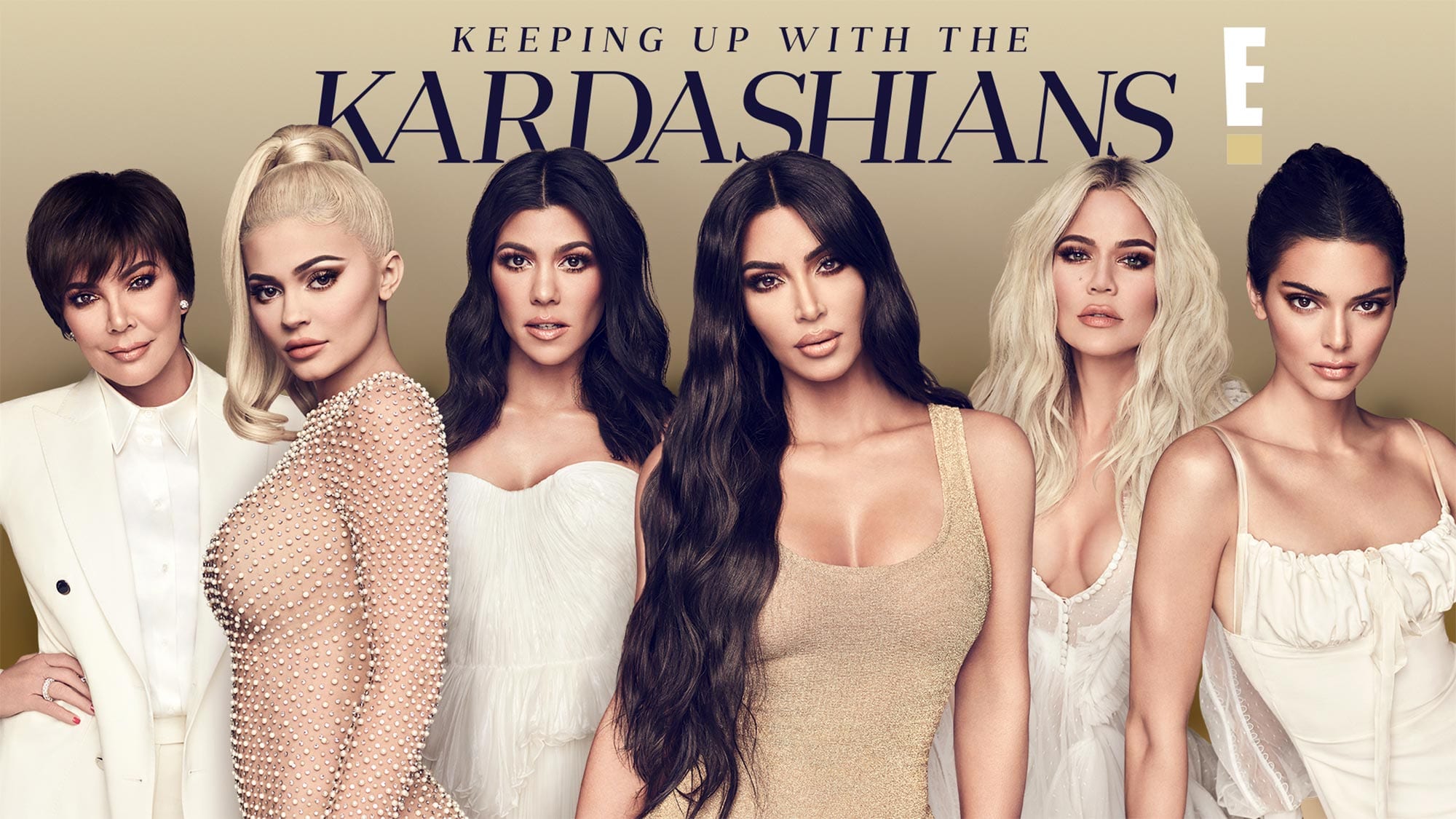 Keeping up with the Kardashians

Keeping up with the Kardashians or KUWTK is an American reality show that features Kardashian and Jenner family and revolves around their professional as well as personal life. This show has always remained the talk of the town because of the huge fan following of the Kardashian and Jenner family, and this has invited millions of viewers in watching this show regularly, which resulted in such a great viewership of this show. This show has never been appreciated by the critics and still is getting a tremendous response from the viewers.

This show is entertaining millions of viewers for more than a decade, and it recently came back with season 20 that has crossed all the limits of awesomeness. This season features Khloé Kardashian, Kris Jenner, Kim Kardashian West, Kourtney Kardashian, Kylie Jenner, Kendall Jenner, and Rob Kardashian, and only because of them, this show has touched such great heights. As of now, 9 amazing episodes have been released in this season, and now it’s time for episode 10, and we have got all the major updates about this episode that you should check out. 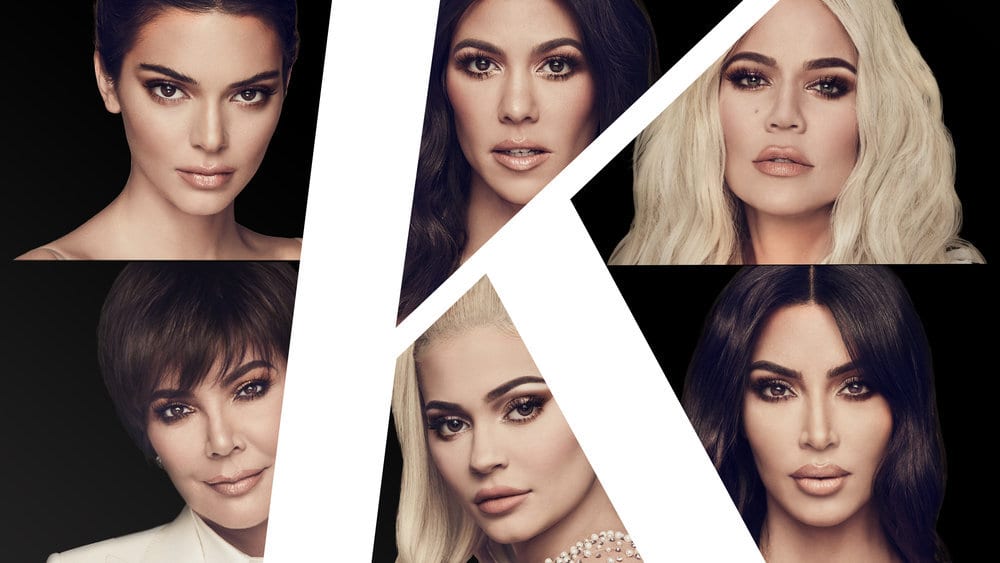 The Kardashian and Jenner Family

Keeping up with the Kardashians Season 20 Episode 10 is titled “Birthdays and Bad News” and will premiere on May 27, 2021. This show has already started moving towards the end as only 3 episodes have left for the premiere, and after that, this show will bid a final goodbye to all the viewers forever after entertaining millions of viewers for more than a decade. We hope you all might be familiar with the announcement made by the Kardashian family that this season is going to be the last season of this show, and after that, this show will end forever.

This episode will premiere on the E! network for the cable cord user, and if you do not have a cable cord connection, then you can watch this episode on this official site of E! as it will premiere there also. You can even enjoy this show on Hulu and Peacock as it is also available there, but you will have to buy a paid membership for both the platforms in order to access this show. You can even buy or rent this episode from Amazon Prime Video or iTunes. You have got a lot of options available, and you can enjoy this episode on any of the platforms.

We have even got some interesting spoilers from this upcoming episode that you should definitely check out. In this episode, you will witness that while planning a tremendous surprise party on the occasion of her mother’s birthday, Kim receives really disheartening news regarding her legal studies that will make her question that whether she is cut out to be a lawyer. Also, you will see that Kourtney comes to know that Kendall has been returning all her gifts secretly, and that’s why she makes a great plan in order to catch Kendall in a lie and red-handed. 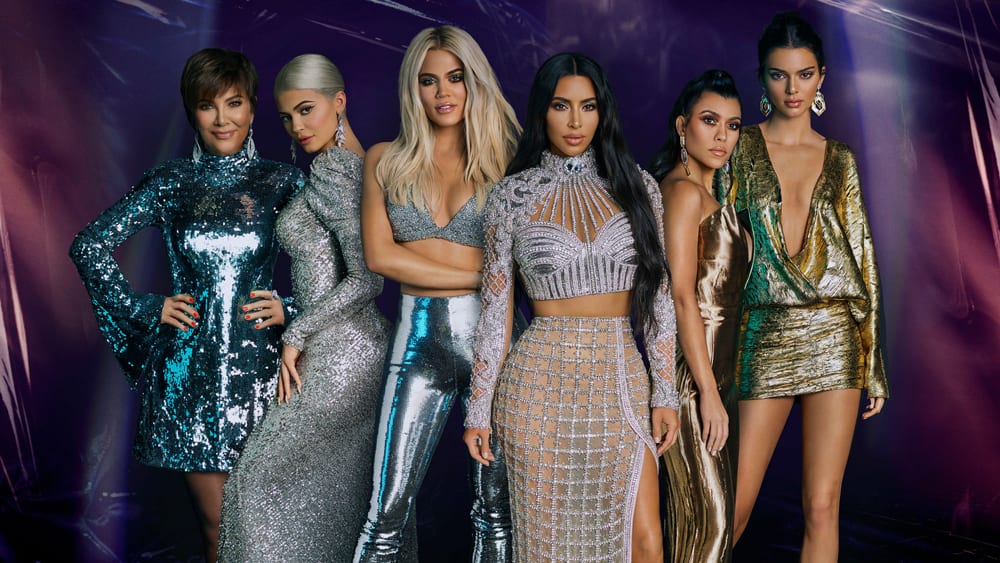 This episode was titled “Keeping Up With the Kids” and it was released on May 20, 2o21. In this episode, when Tristan came to know that Khloe is feeling really stressed about her current living situations, he took some major steps in order to make her feel comfortable so that her stress gets vanish out. He was somehow successful in this, and his moves worked on greatly, which helped Khloe getting a little bit more relaxed. Also, it was shown that Scott was feeling pressured in sharing some of the most nostalgic moments from this show with his kids.

Also, the members of the Kardashian and Jenner family start realizing that they really have a problem with negativity coming from Kris Jenner, the head of the family. It will be really interesting now to see what are the new steps they will take to come over this. As of now, we have shared almost all the major details about this episode, and now, we would like to say that millions of fans of the Kardashian and Jenner family will definitely miss this show after the finale season of this series that is season 20 will end.