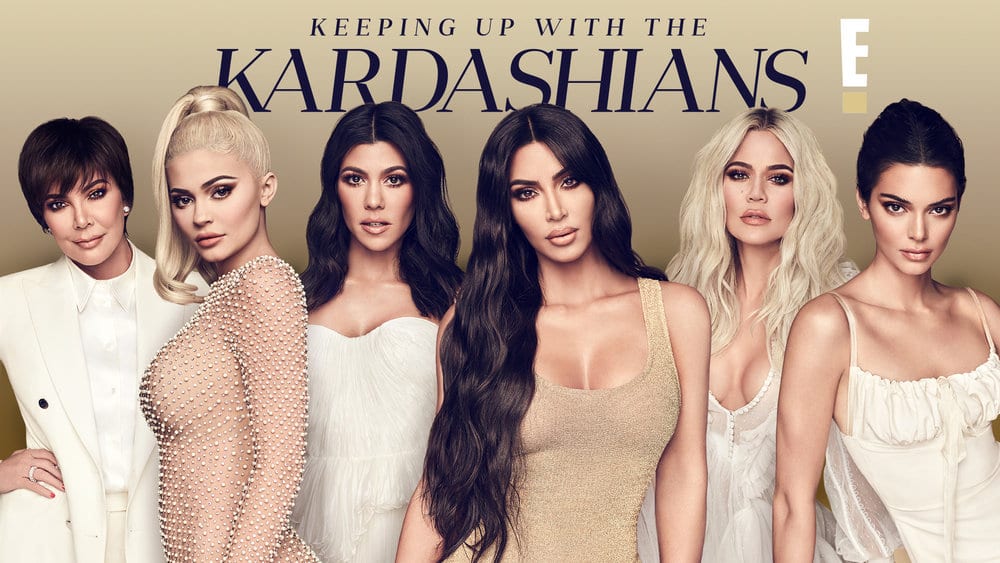 The Kardashian and Jenner family recently again made a comeback with season 20 of their show “Keeping Up With The Kardashian” which is also known as KUWTK. This show is always criticized by the critics and they always termed it as a useless show that featured rich spoiled and useless kids, just wasting the time of the viewers. It is one of the worst-rated shows on different platforms but despite all this, it is having a great viewership, and millions of fans of the Kardashian and Jenner family are hooked to it and never miss even a single episode of it.

This has kept this show going on for more than a decade as this show started in 2007 and is going on till now on a great note and still getting millions of views on every episode. This show revolves around the personal and professional life of the Kardashian and Jenner family and it features Kim Kardashian West, Khloé Kardashian, Kourtney Kardashian, Kris Jenner, Kylie Jenner, Kendall Jenner, and Rob Kardashian. They have earned millions of die-hard fans who are very much interested to know about them which they get to know throughout this show. 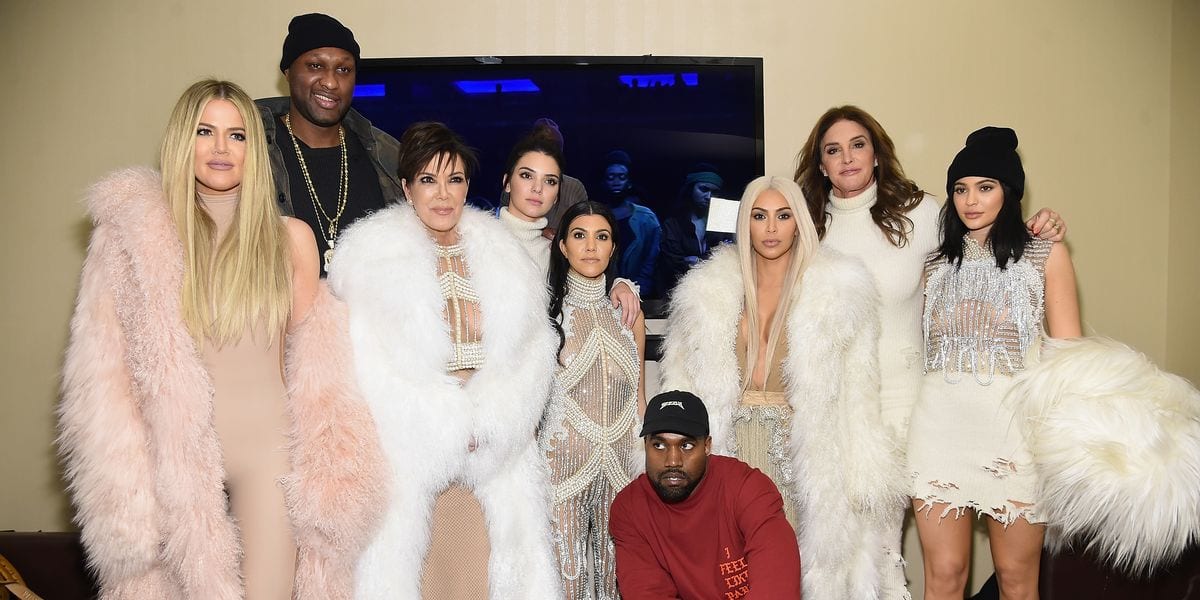 The Complete Kardashian and Jenner family

This year once again this show made a comeback with season 2o and as of now, it is going on really great but this time, the Kardashian and Jenner family came up with a piece of disappointing news also that their fans are not liking at all. They announced that season 20 is going to be the final season of this show and after this, they will not be coming up with any new seasons. The fans are really disappointed with this announcement by them as they have got a habit of watching them all together and they can’t imagine this show getting ended at any cost.

They have received a lot of requests from their fans throughout the globe to continue this show for some seasons and even a few days, ago a hashtag was trending on Twitter for the Kardashian and Jenner family to cancel their plans of ending this show but they have made their intentions clear that this is the final decision of them. Now, we would like to come up with the main details for which the fans have reached this site. We have got all the latest updates about episode 9 of season 20 and we will be sharing each and everything here. 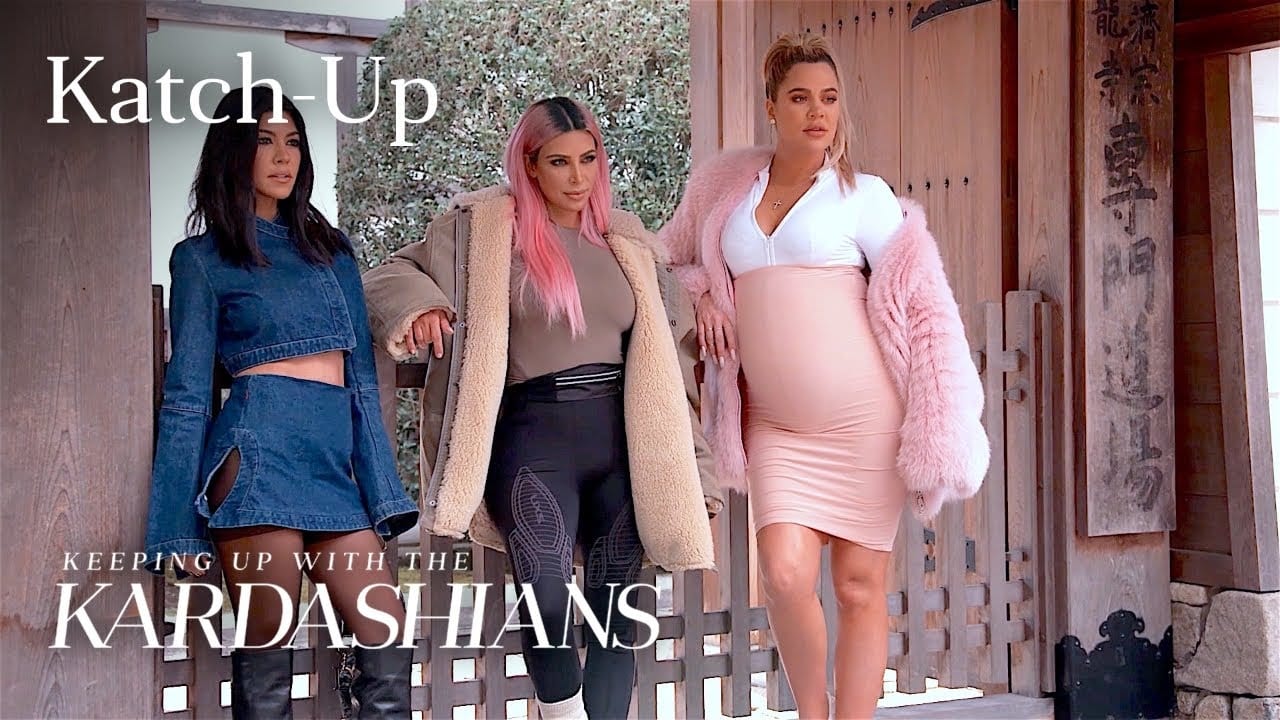 Poster Of The Keeping Up With The Kardashian Show

Keeping Up With The Kardashian Season 20 Episode 9 will release on May 20, 2021, and is titled “Keeping Up With the Kids.” This season is having a total of 12 episodes and after this episode, only 3 episodes will be left for the premiere and hence the show will slowly start moving towards its end. From the latest updates that we have shared, we can say that only 3 episodes are left not only for the end of this season but also for the end of the show. We know this is really disappointing for the fans but this is their final decision.

If you are having a cable cord connection at your home, then you can enjoy this episode on E! and if you are not having a cable cord connection, then there is nothing to worry about as this episode will also premiere on the official site of E! and hence, you can watch it there also. You can even rent this episode from Prime Video and iTunes as it is also available there. Also, this series is available on the online video streaming platform, Hulu and Peacock, if you want to rewatch any of the seasons of this show, then you can watch it on them.

Now coming to the spoilers from episode 9, we have caught some amazing things for you. In this episode, you will witness that when Tristan discovers that Khloe is extremely stressed about her recent living situations, he tries to take steps to calm her and to make her comfortable. Scott will feel forced to share some of his most sentimental moments from the show with his kids but he will have to do it irrespective of his choice. Also, you will see that the family realizes that they all have a problem with the negativity that was coming up from Kris Jenner.