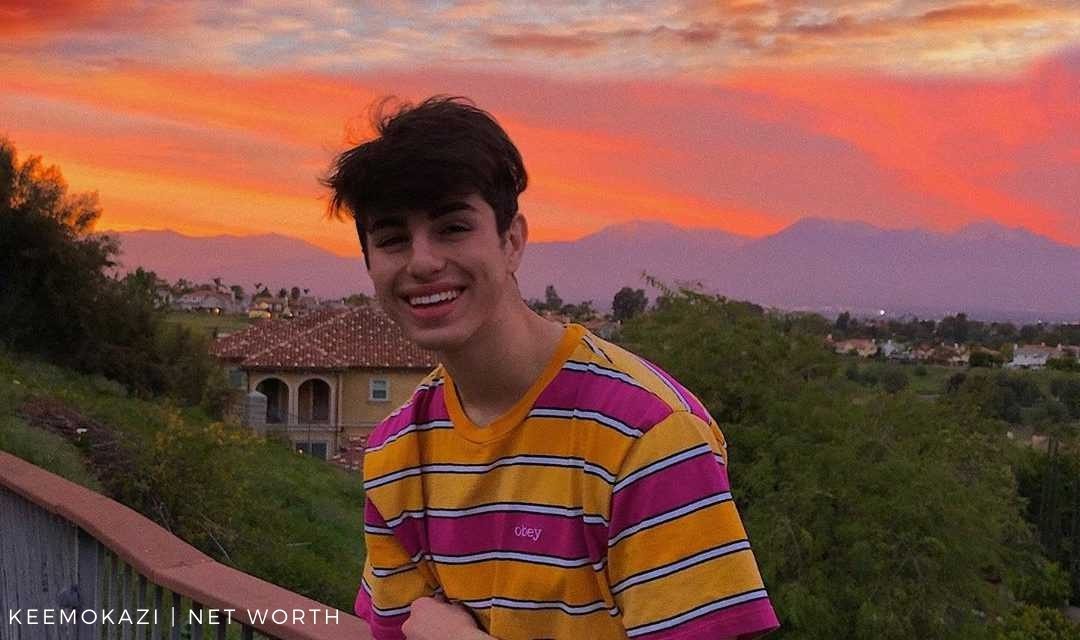 Kareem Hesri was born on 29 November 2002. He is professionally known by his stage name “Keemokazi”. The Syrian-American rapper, singer, and social media personality is also best known for his YouTube videos. Additionally, he is known for his cute smile, stunning looks, and incredible personality. The attention his Instagram photographs and videos have received from viewers is considerable. It’s no secret that he has an enormous fan following.  He is one of the most popular personalities on TikTok. His Tiktok following stands at approximately 20.89 million. While he follows just 40 people. In his TikTok account, he has uploaded a total of almost 974 videos. A lot of people have liked his videos, as well. His videos have a combined total of almost 883.01 million Likes.

Among TikTok’s users, he has the 108th-highest rank based entirely on his followers. While on the basis of Likes, he is ranked at the 225th position. In terms of uploads, he ranked 23, 146th position. He gained great recognition because of his large fan following. As a result, he will appear in modeling shoots for big brands shortly. He is best known for his comedy video clips, dancing videos, and lip-synching videos on TikTok (Musical.ly). Furthermore, he is also a proficient dancer and comedian. In the case of his Instagram, he has 3 million followers. In his Instagram account, he usually shares pictures of his fashion outfits and modelings. He even received the coveted TikTok comedian badge for his performances. He is also crowned as a “muser.” 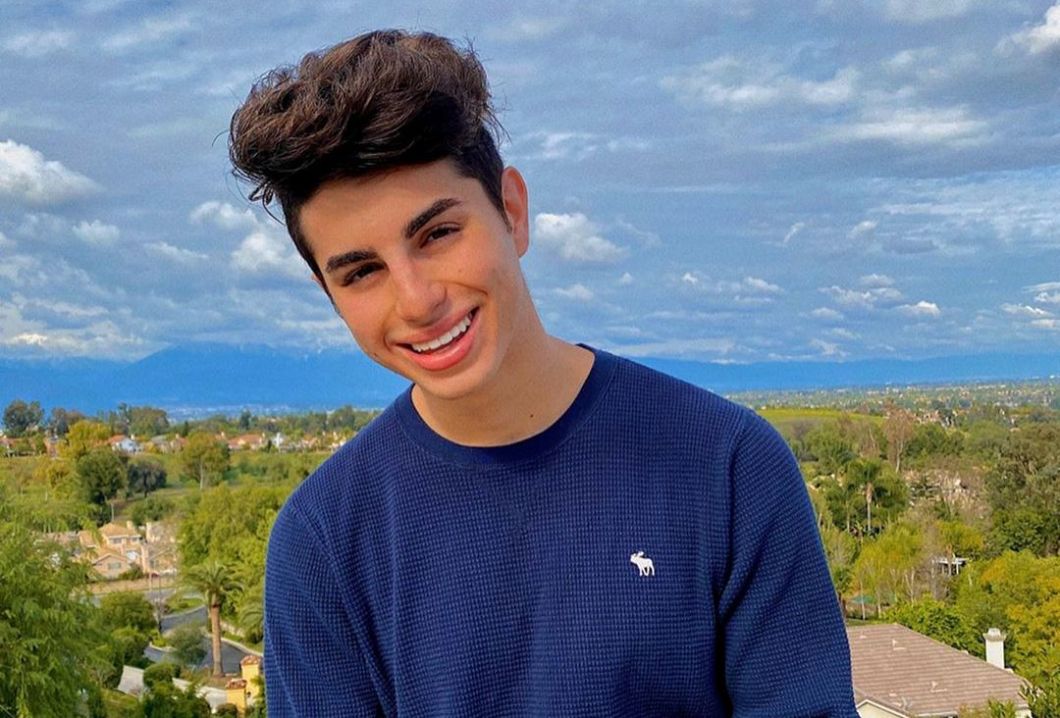 Keemokazi has an estimated net worth of $850,000 as of 2021. He is rising to stardom as a star on the internet. He gained a lot of people following him in such a short period of time. However, the question always arises, though, of how much the rapper earns. They all want to know Keemokazi’s Net Worth. The majority of his income comes from the social media platforms he operates. As well as earning from sponsored posts, he earns from advertising, in addition to endorsements from several brands.

Music has been shared on YouTube and SoundCloud by Keemokazi. In 2017, he released his first song. It was entitled “Foreign”. His subsequent singles included “Philosophy,” “New Kid,” and “Feel”. These became a viral phenomenon on social media.  He released “King of My City” in 2021. In just two weeks, it had racked up over 980k views. It has become his most successful YouTube song to date. On Spotify and SoundCloud, it was his most popular song as well. The release of his debut album is scheduled for 2021. Besides being a singer, he is also an actor. He made a few appearances on The Last Ship as an actor.

Also Read: Minnie Driver Net Worth: How Rich is The Actress?

Despite his aspirations to be an entertainer, his family was supportive. However, they also realized how difficult it is to break into the industry. Hesri’s father set him firm but realistic targets. A solid start as an entertainer was essential by the end of high school. Otherwise, he would have to explore more traditional jobs. Hesri opted to work on his passion rather than take a job in an office.

His TikTok journey began with his mother’s video posted on TikTok. The video shows him pranking his mother. Overnight, the video received 10 million views. Eventually, many people began to follow him. Eventually, he posted more videos of him and his family playing pranks. He was born in California. The parents of this young man are Syrian. There are five sisters in his family, including his parents. Sara, Sima, Saby, Sophie & Serene are his five sisters. 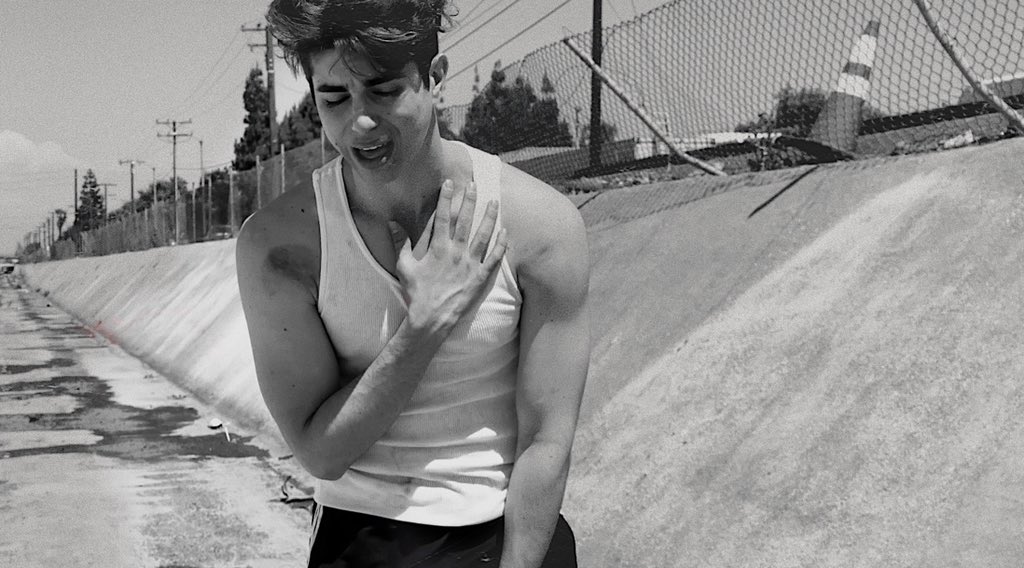 Also Read:  Who Does Nathan Scott End Up With In One Tree Hill?