Keegan-Michael Key Net Worth: The Comedian’s Career And Earnings 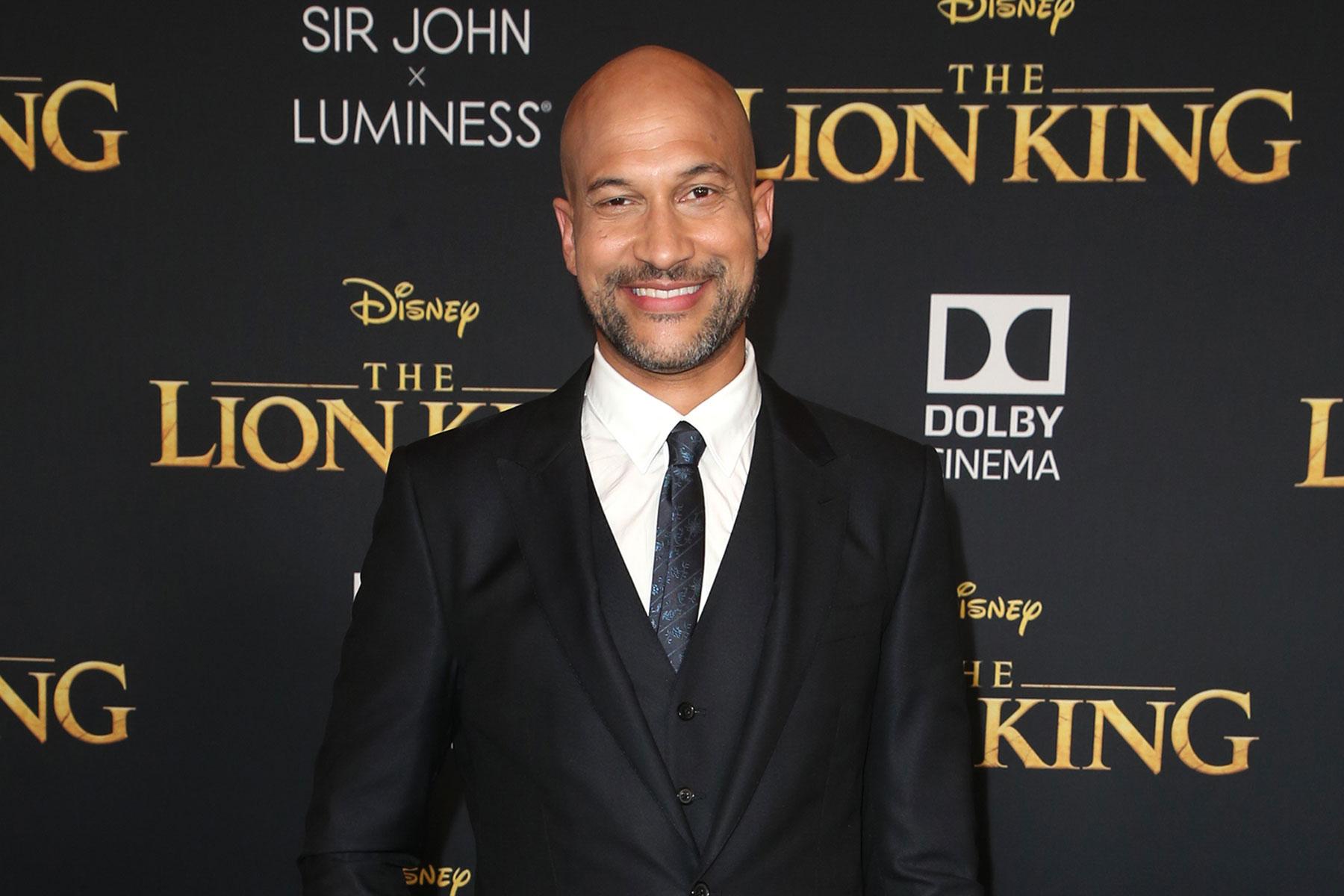 American actor and comedian Keegan-Michael Key has managed to ticket our funnybones for all these years. The actor gained worldwide recognition with the popular comedy sketch series Key & Peele alongside renowned actor and director Jordan Peele. The two have managed to grab huge attention as they reenact some of the iconic scenes from movies and series. The show went on to become a huge hit amongst viewers. The actor is gearing up for his upcoming AppleTV+ comedy series, Schmigadoon!. The upcoming Apple TV+ series in July.

Apart from the comedy sketch, Keegan hosted Animal Planet’s The Planet’s Funniest Animals and National Geographic’s Brain Games as well. Keegan Michael has also appeared in popular comedy shows such as Gary Unmarried, Reno 911, Playing House, and Whose Line Is It Anyway? Apart from making a name for himself in the small screen industry, he has made several appearances in Horrible Bosses, Hotel Transylvania 3: Summer Vacation and The Pitch Perfect 2, and The Lion King. From hit comedy sketch Key&Peele to bagging the first-ever hosting gig in Saturday Night Life, the comedian and actor sure are full of surprises!

Keegan-Michael Key has an estimated net worth of a whopping $12 million. The actor and comedian have been a big name when it comes to the Entertainment industry. With back-to-back small screen shows and movie appearances, the actor has gained huge prominence for his keen sense of humor and meticulous comic timing. 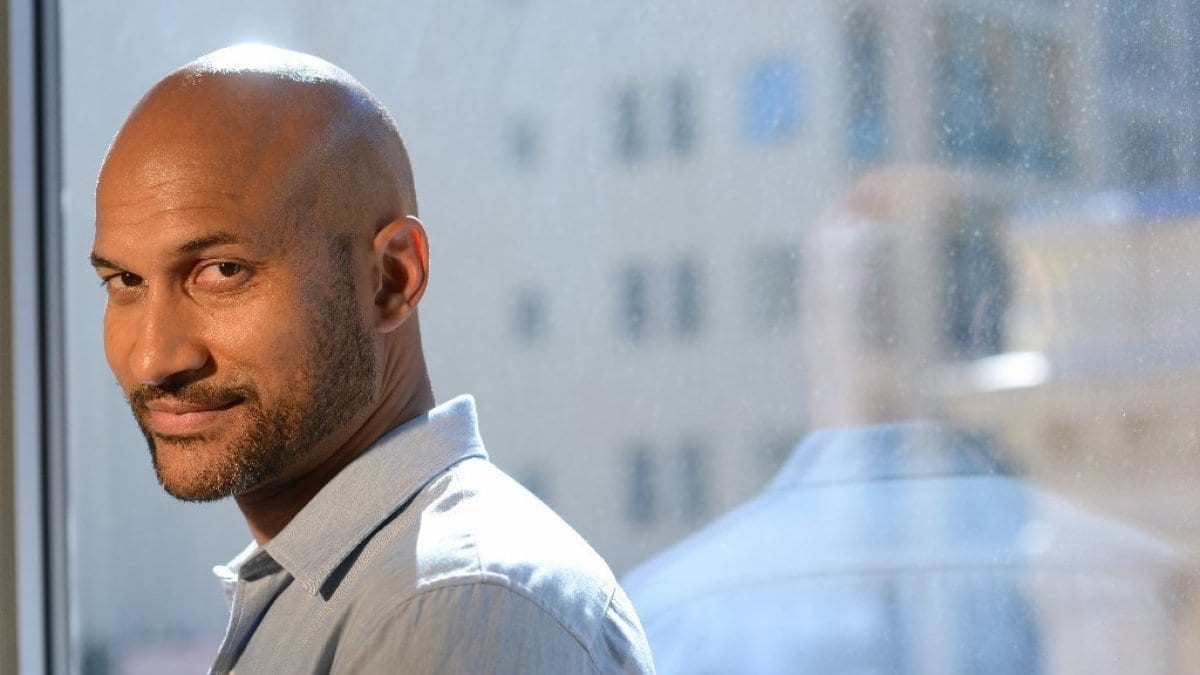 Apart from his recurrent comic shows, Keegan Michael has earlier portrayed the character of Horatio in Shakespeare’s Hamlet. Key made his first Broadway debut in 2017 with the comedy Meteor Shower and received a positive response from fans.

Believe it or not, just like their impeccable chemistry on the comedy sketch Key and Peele, Jordan and Keegan Michael are real-life besties as well. They have been close friends even in real life that spans almost two decades. When asked about their equation, they have said that they are like brothers. The two have collaborated on the hit comedy sketch and have time and again talked about how the two bring out the best in each other on-screen. 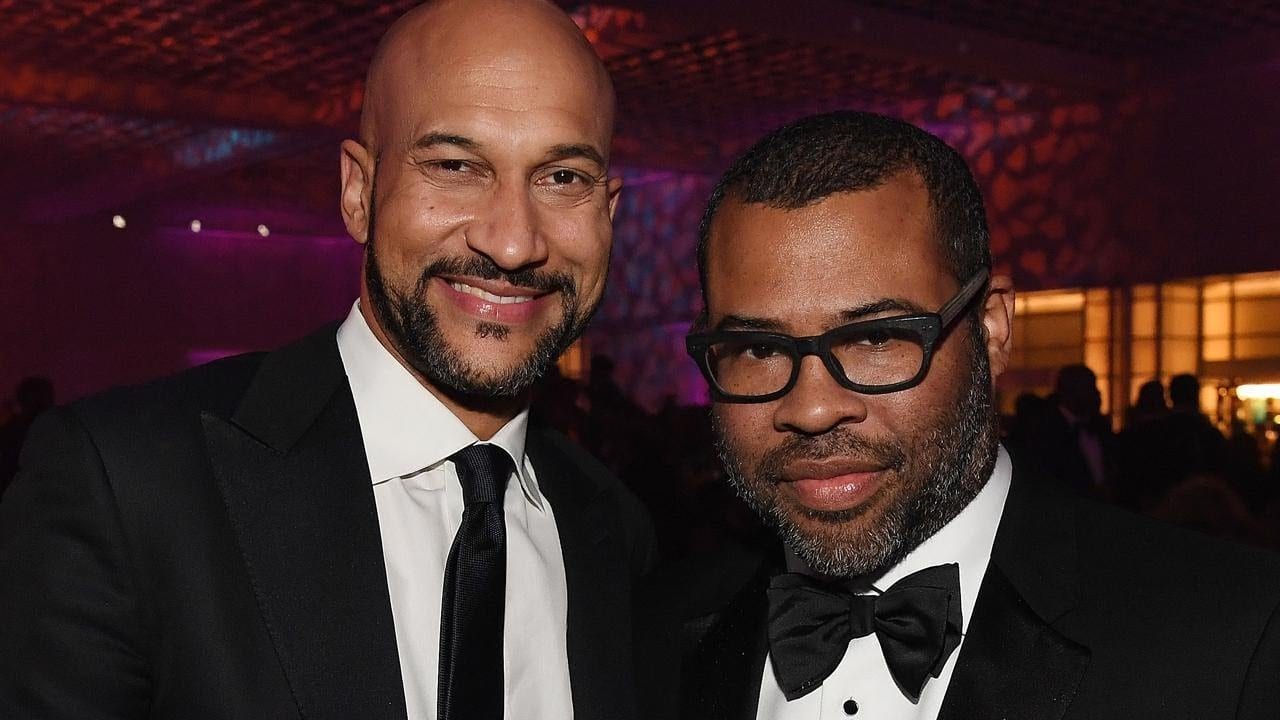 The former US President Obama is also a fan of the actor’s comic timing, and even his recurrent sketches have caught his attention. Obama has said described his sketches as really good stuff. The former president was so impressed that he invited the actor and comedian to make an appearance as Luther at the Correspondents Dinner back in 2015. Keegan later recalled the whole incident and shared it at The Jimmy Fallon show. He said the rehearsal process was hilarious, and the president could not stop laughing. Keegan is known for his impersonating skills that he has mastered over the years. Fans witnessed all that in his hit comedy sketch series Key& Peele.

The Actor Recently Made His SNL Debut As A Host

The actor had a dream come true moment as he hosted Saturday Night Live for the first time. Keegan made sure that viewers did not have a single dull moment right from the start! It was rib-tickling as he impersonated a few celebs and was mistaken as Jordan Peele by one of the fans. Keegan impersonated Michael Jordan, and it sure was hilarious. If you haven’t already witnessed all the fun while Keegan hosted SNL for the first time, here’s a little sneak peek into it.

His upcoming Apple TV+ series Schmigadoon! stars SNL star Strong and Keegan as a couple who sets out on a backpacking trip. However, the trip doesn’t go as planned as they soon discover a magical town living in a 1940s musical. The twist in the story? The couple learns that they can’t leave until they find true love! Will they manage to leave from this unwanted circumstance, or is love just around the corner? We are soon going to find that out in the series.

Trevor Noah Net Worth: How Rich is The Breathtaking TV Show Host?

Charles Oliveira Net Worth: How Rich is The Top-Ranked UFC Player?