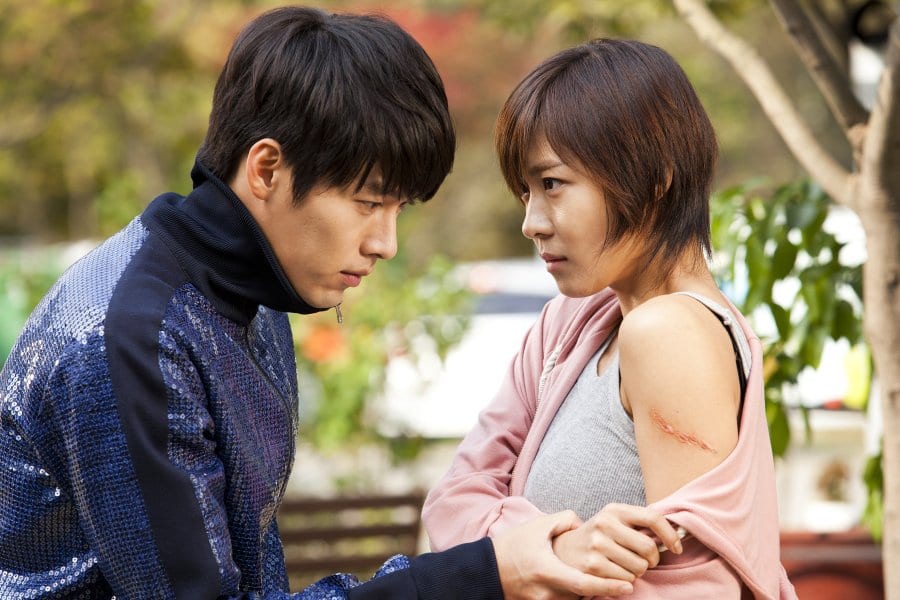 Of course, Secret Garden had to be on the list of our ‘Kdrama of The Week.’ The Kdrama Secret Garden was released in 2010, almost a decade ago. However, its popularity is still the same. The complicated relationship between the lead couple of the show gets a twist when they swap their bodies. The dramatic, funny, and romantic plot of Secret Garden has brought the show millions of fans ever since its release. And, if you haven’t watched it yet, you are missing out on life. Due to its immense popularity, the drama is available to stream on various platforms. Hence, before binge-watching it like a crazy person, get all the deets on the show.

Hyun Bin and Ha Ji Won led Secret Garden is a 2010 South Korean drama. The show is written by Kim Eun Sook, the queen of Kdrama Screenplays. She has also written other hits such as Mr. Sunshine, Goblin, Descendants of The Sun, Lovers In Paris, The King: Eternal Monarch, and many more. So, there’s no doubt that Secret Garden was another one of her masterpieces. On the other hand, Kwon Hyuk Chan (Encounter), Shin Woo Cheol (Gu Family Book), and Kim Jung Hyun (A Korean Odyssey) had directed the show.

With a fantastic crew and cast, Secret Garden won several awards and did pretty well in terms of ‘ratings.’

Secret Garden tells the rationalizing Cinderella story between Kim Joo-won and Gil Ra-Im. Kim Joo Won is a CEO of a high-end department, while Gil Ra Im is working in the entertainment industry as a stuntwoman. The two met because of a misunderstanding while trying to tackle a scandal of his cousin, Oska. Initially, Kim Joo Won gets attracted by Gil Ra Im and her “coolness.” He later decided to pursue her. At first, Ra-Im ignores him but later starts developing feelings for him.

After hanging out together, they learn about each other lives. As the two start falling for each other more, Kim Joo Won’s mother creates hassles in the relationship as she does not want her son to fall for Ra-Im. Besides, his mom, Yoon Seul, Oska’s first love, starts catching feelings for Joo-Won. And things start falling here and there. 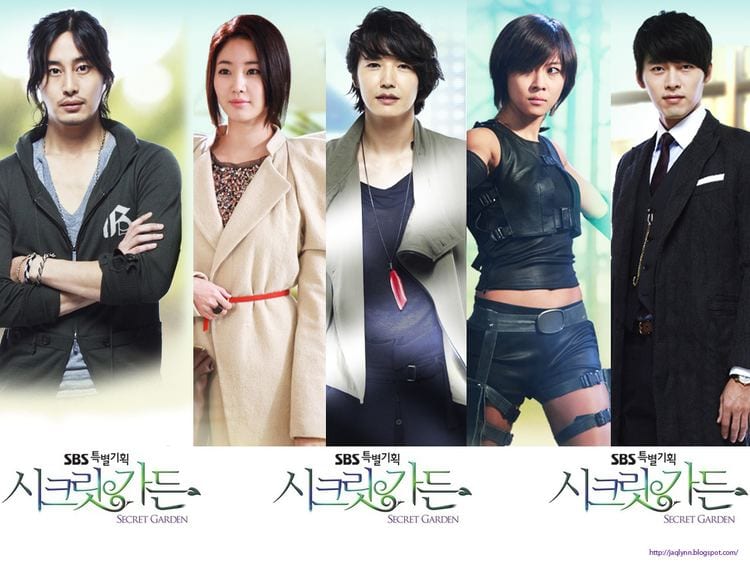 The cast of Secret Garden

And if this wasn’t enough, another plot twist joins the drama when Ra-Im and Joo-Won magically swap bodies. Sounds interesting? To know how it ends, make sure to watch the show.

How To Watch Secret Garden Online?

Thankfully, Secret Garden is available on multiple platforms. If this were 2010, it would have been a problem for foreigners to stream the show. But, with numerous services available, you can watch the drama from anywhere across the globe.

The SBS drama is available on Netflix, We TV, Viki, SBS World, Apple Tv, and Kocowa. Except for Netflix, the drama is available for free to stream on all the other mentioned services. Fortunately, most of them are accessible to everyone. Hence, you can watch Secret Garden Kdrama easily. 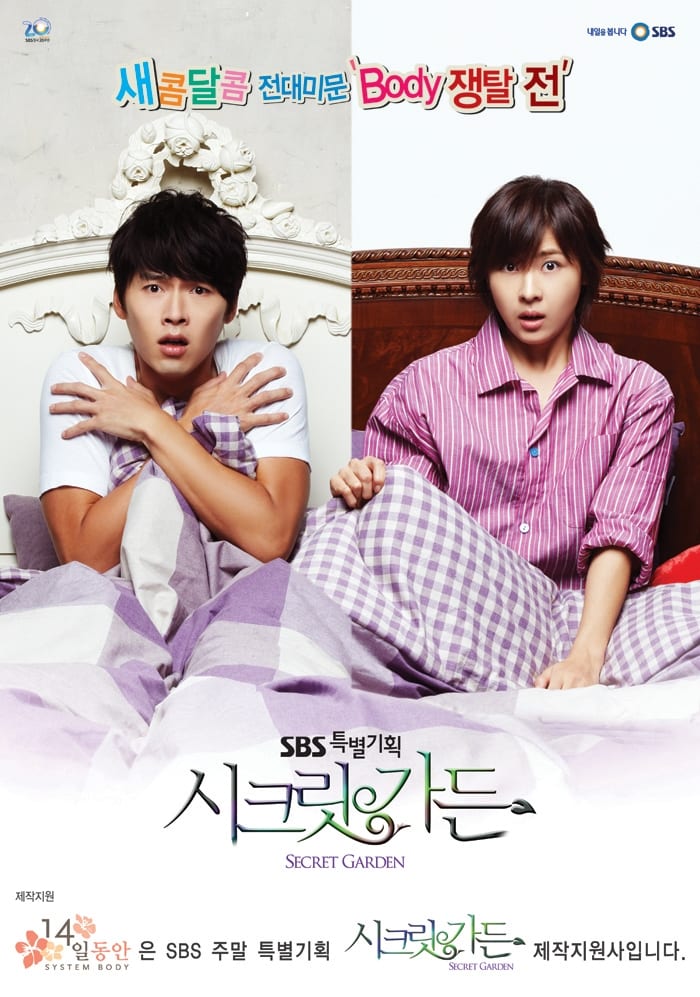 The drama stars Hyun Bin and Ha Ji Won in the lead roles of Kim Joo Won and Gil Ra Im, respectively. Hyun Bin has earned popularity for several roles. His recent hits include Crash Landing On You, which introduced him to international fandom. Meanwhile, Ha Ji Won has stolen hearts with performances in dramas like Chocolate, Empress Ki, and Hospital Ship.

Besides the cast, the OST of the drama also won several hearts and is still a part of many playlists.