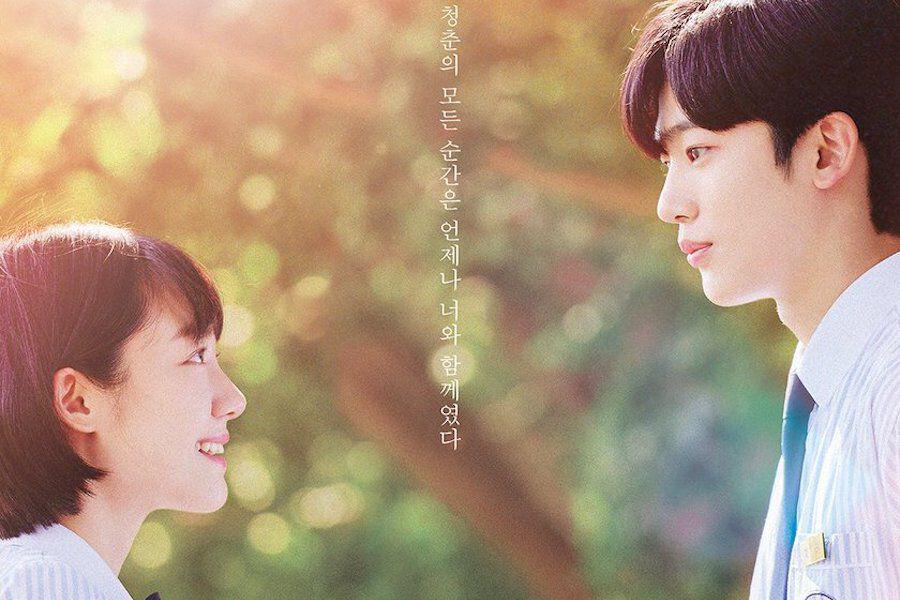 We are back with another Korean Drama recommendation. This time, the Kdrama of the day is A Love So Beautiful, adapted from the Chinese drama of the same name. With heart-fluttering romance, great chemistry, and beautiful OST, you will not regret watching the rom-com Kdrama. Starring Kim Yo Han of WEi and So Ju Yeon in the lead roles, A Love So Beautiful aired in late December 2020. The drama received mixed reviews while it was broadcasting. However, the only reason it was bombarded with negative reviews is due to its comparison with the original Chinese version.

Fortunately, the Kdrama fans loved the drama. Moreover, the cute and pure love story between the lead characters stole the hearts of many. The school-based puppy love and couple is pervasive to witness in Kdramas, but each one of them has its essence. In the Kdrama- A Love So Beautiful, you will meet a clumsy girl who ends up between her lover and admirer. While the Kdrama version is slightly different than the Cdrama version, we end up loving it equally.

Hence, here is all you should know about the fluffy and super cute drama you can binge-watch this coming weekend.

A Love So Beautiful Kdrama Cast

A Love So Beautiful Kdrama version stars WEi’s Kim Yo-han and So Ju-Yeon in the lead roles. Yo-han plays Cha Yeon, a cold-hearted handsome High School student, who appears cold from the surface, but possesses a warm heart. So Ju-Yeon acquired the female lead position. She plays Shin Sol Yi, a bubbly, joyish, and bright student who likes Cha Yeon and openly confesses to him. Even though she comes off as a mature and clumsy girl, she is pure at heart.

You can catch Kim Yo-han stealing your hearts in the upcoming “School” series- School 2021. Meanwhile, So Ju-Yeon rose to fame with the 2020s A Love So Beautiful. 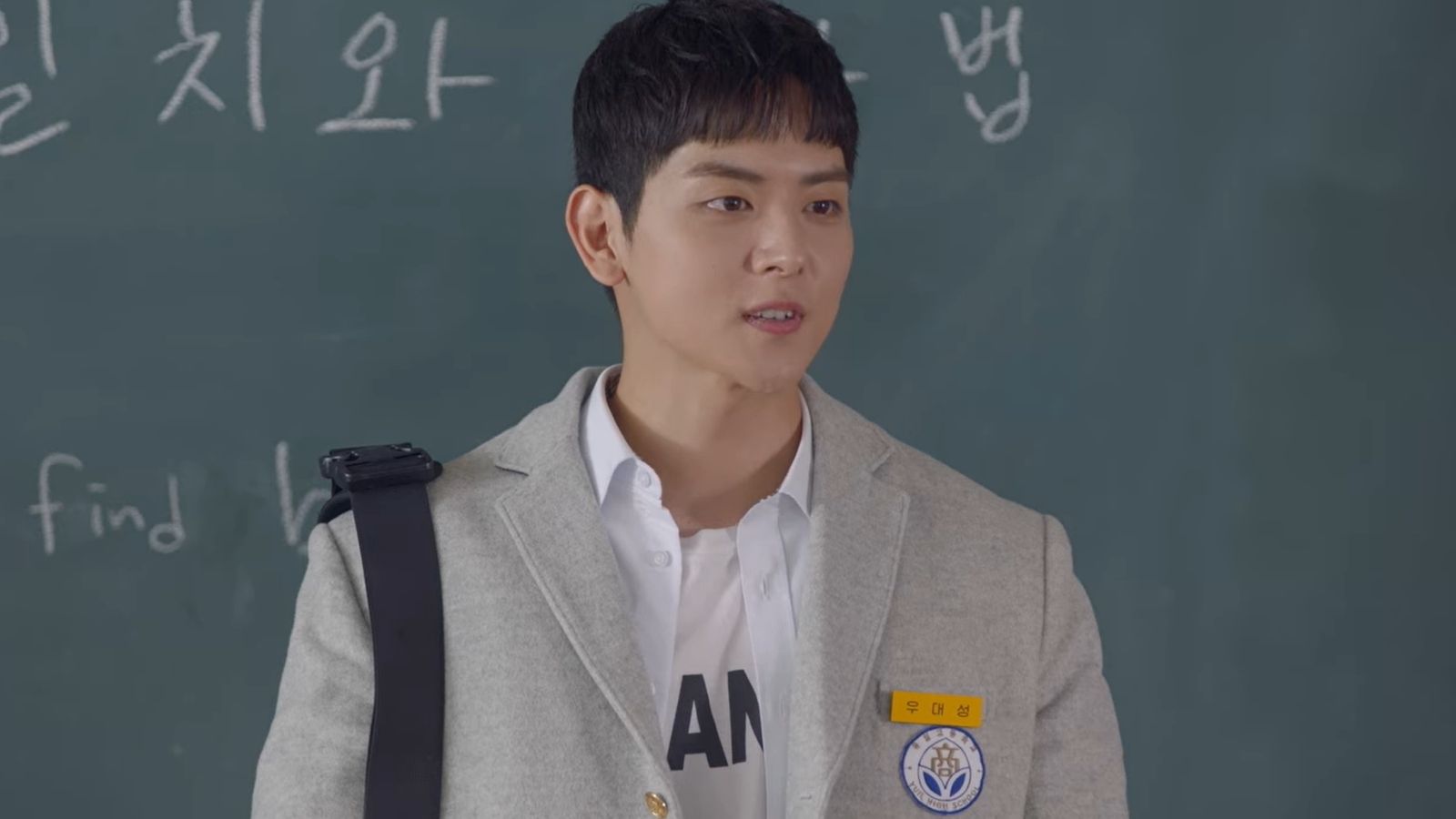 Also, Read KDrama of the Day: My ID is Gangnam Beauty Review, Cast, OST, and Plot

A Love So Beautiful Kdrama Review and Plot

Just like we mentioned above, A Love So Beautiful has garnered mixed reviews from the public. The Kdrama lovers loved the drama. However, the ones who came to see it after watching the 2017 version found it boring. To be honest, watching the same storyline with a new cast can be tiresome. Nevertheless, it does not change the fact that A Love So Beautiful Kdrama was less than the Chinese version in any field. 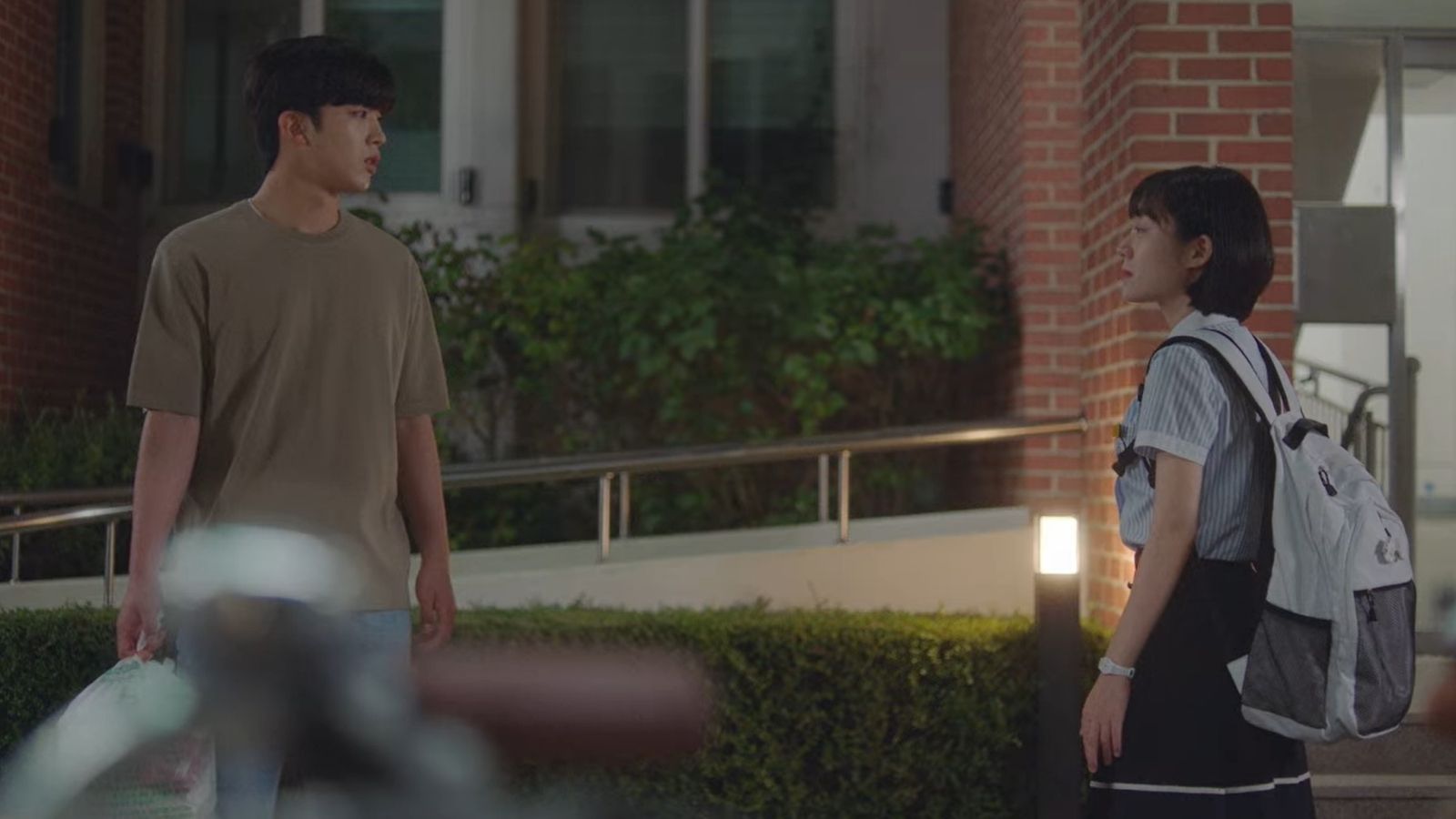 Kim Yo-han So Ju-Yeon in A Love So Beautiful (cr: Netflix)

The young actors leading the drama were highly praised by their peers and Kdrama enthusiasts for their acting. Plus, the chemistry between the two was enough to melt hearts. On the other hand, OST consisted of music from Kim Yo-Han, GFriend’s SinB, and Ha Hyun Sang. As per the statistics, the web series gained 37.3 million cumulative viewers throughout its run of 24 episodes. The ending brought the lead couple together as they fought with all the odds and joined hands for a new life.

A Love So Beautiful centers around the students of Chun Ji High School and their stories from youth to adulthood. In between, the audience will witness pain, family drama, romance, friendship, and nostalgia. Moreover, experience the love triangle between Cha Yeon, Shin Sol Yi, and Woo Dae Sung.

A Love So Beautiful can be streamed worldwide due to its availability on Netflix. It first aired on Kakao TV on December 28, 2020. After premiering 24 episodes, the coming-of-age drama concluded on February 20, 2021. The drama is available on Kakao TV, but if you reside outside the South Korean borders, stream it on Netflix without any hassle here.

Each episode runs for a good 20-minute, making it your perfect weekend binge-watch choice.