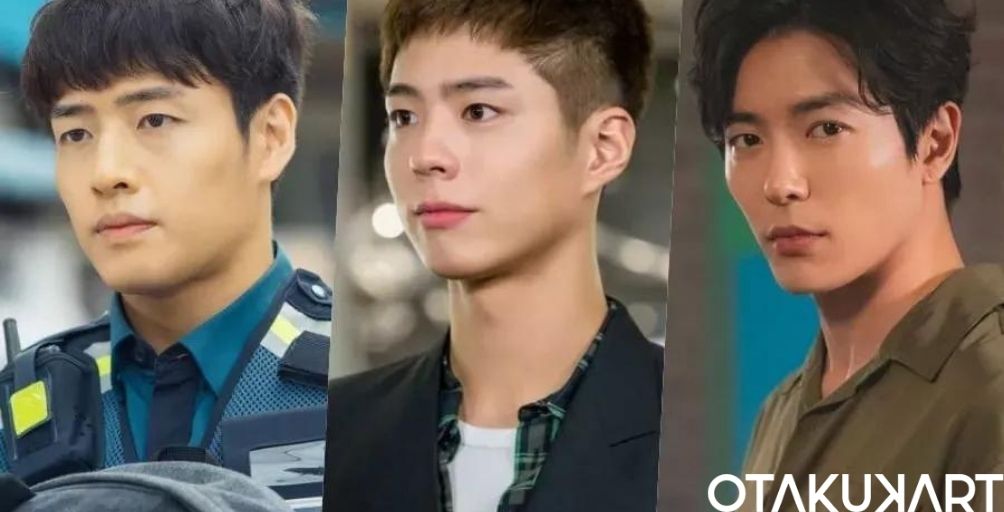 The world of Korean Dramas has consistently been changing and evolving. Due to this fact, it can be observed that the variety of Kdrama leads is also changing! Long gone are the days when there would be a damsel in distress that would need saving. Additionally, the Kdrama leads that are seen in today’s day and age are surely boyfriend material as well! When thinking about your favorite Kdrama leads, there are a few that come to mind. But there are some others who rank at the bottom of the list, ahem ahem, Joo Dan Tae from “The Penthouse.”

On the other hand, we have swoon-worthy leads such as Hyun Bin playing Ri Jung Hyuk from “Crash Landing On You.” But what takes away the charm of this perfect man is that we can only meet him in Switzerland! While to be fair, many of us do not mind the long and arduous journey. We can surely check him off the list. Lucky for both you and me and fans of Kdrama leads all over the world, here is a carefully curated list of ideal Kdrama leads that would even impress your mum.

Kim Jae Wook stole all our hearts when he played the dashing Kdrama lead Ryan Gold in Her Private Life’s drama. Believe us when we tell you that this man has set the bar up so high for us when it comes to boyfriends we can date. Everything about this Kdrama lead is charming, from his dressing sense to his humor. Everything just simply falls into place when he is with his girlfriend. Of course, the emotional trauma that he faced as he was growing up gave him his fair share of obstacles, but the beauty of his character came with the fact that he loved Park Min Young’s character unabashedly. While he did not have a mum growing up, all of our hearts sang with joy when we saw how beautifully he got along with Park Min Young’s mom in the drama as well. Not only is this Kdrama lead a perfect boyfriend, but we are sure that he would make a great son-in-law as well! 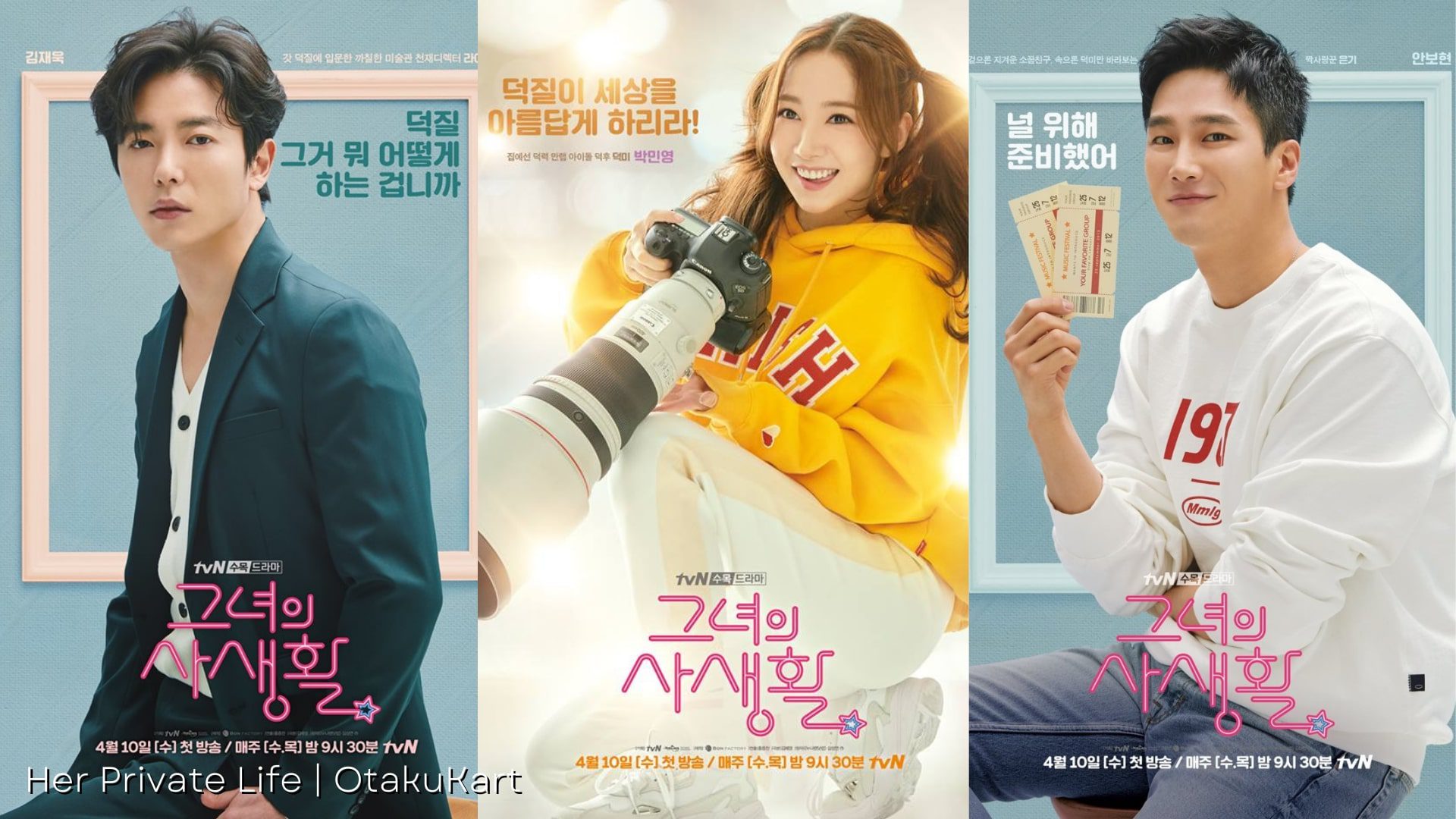 Park Hyung Sik is known for his versatile acting roles and chops in all the projects he is a part of. But ever since he played the titular Kdrama lead in the funny and heartwarming drama, “Strong Woman Do Bong Soon,” we have all been collectively fangirling over him. While he played the son of a wealthy chaebol family and the CEO of a gaming company, he ditched all the stereotypes that were associated with a rude CEO.

He brought a lot of dashing charm and happiness into this role, wherein he was able to teach Park Bo Young to use her powers for good as well. Plus, the consistent bickering Park Hyung Sik and Park Bo Young had when the drama started has led us to ship these two Kdrama leads as well. Park Hyung Sik shows that it is okay for huge, hulking men to cry and be in touch with their feelings – something many dramas refrain from showing. This Kdrama lead has it all, from the good looks to a gorgeous personality and the big bucks as well! 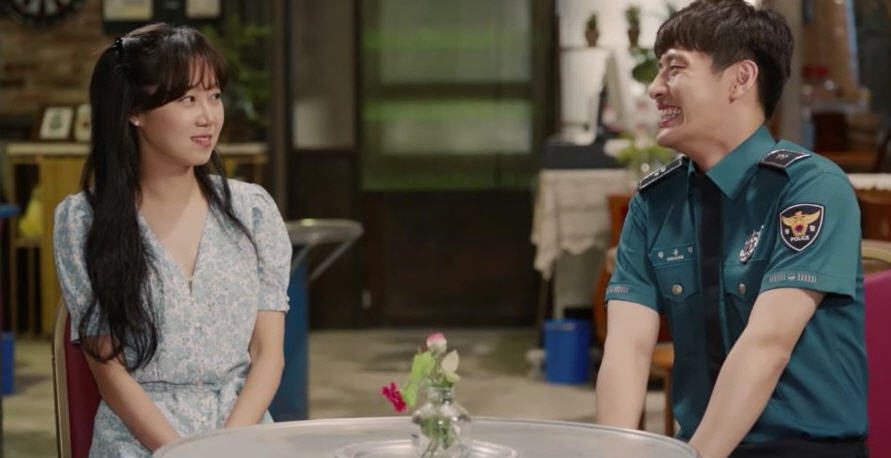 Jang Ki Yong – ‘My Roommate is a Gumiho’

The character played by Jang Ki Yong in the popular drama “My Roommate is a Gumiho” shows that he is not an average character. He is everything a woman needs to go weak in the knees – he is a professor, and he is rich, but did we also mention that he is a Gumiho? This romantic comedy with a twist of the supernatural is perfect for drama lovers that are looking for something light and funny that can also stir up your feelings. When he falls for a human character played by Lee Hyori, he is so willing to give up his immortality just so he can be with her!

Displaying different layers and nuances through this character, Jang Ki Yong is able to show how he has grown as an actor. Moreover, this drama lead is swoon-worthy since he is simply able to grow and respond to Lee Hyori’s needs. Jang Ki Yong is able to give her space, treat her respectfully, and never push her to do something she does not want to do, making him the ideal boyfriend in our books. He proves that while it is not easy being a Gumiho, one does not need to be a human in order to love humanity! 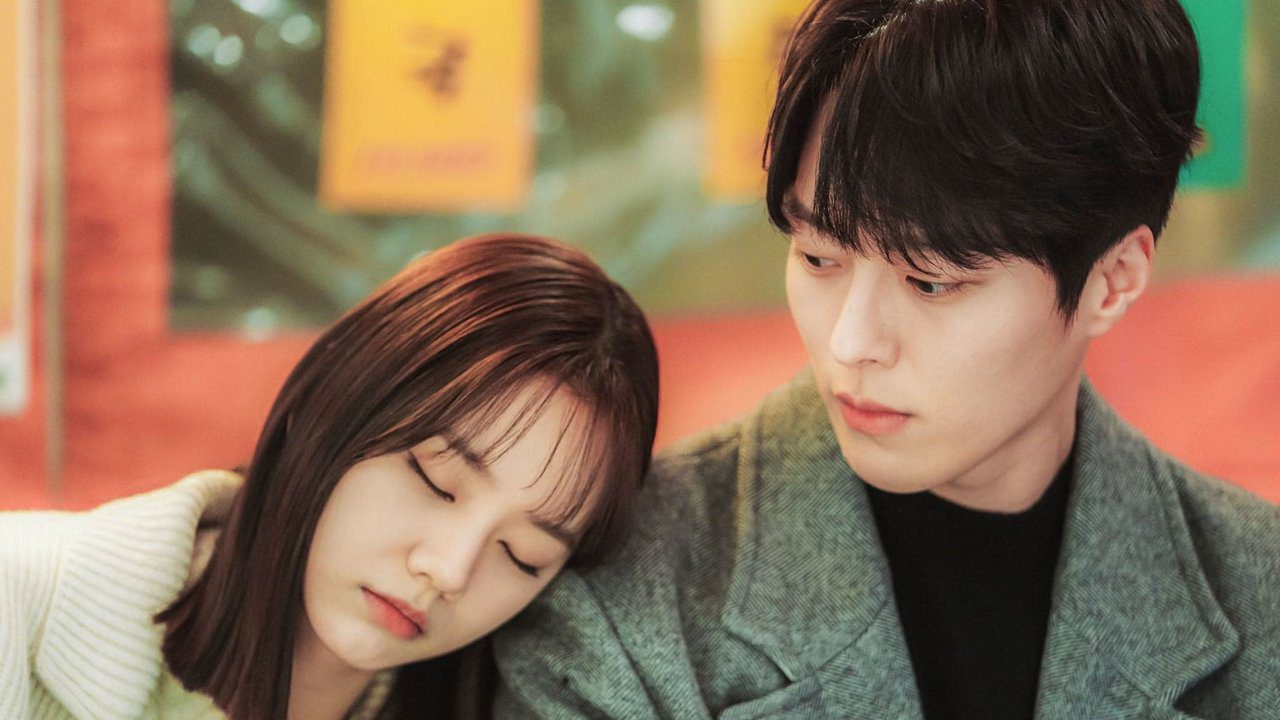 Park Seo Joon – ‘What is Wrong With Secretary Kim’

Park Seo Joon plays an extremely memorable (and quotable) character in the drama, What is Wrong With Secretary Kim. Like a typical Korean drama CEO, he is a little bit arrogant and wrapped up in himself, but when it comes to the woman he loves, played by the stunning Park Min Young, he is able to put down his pride completely. Talk about being a loveable character!

He is constantly able to sweep her off her feet, and he is also able to change the less-likable facets of his personality just so he can live with the woman he loves to pieces. Park Min Young does not need to say anything to him – he can simply use his observational powers to treat her to things that she loves, like good food and sweet treats. In this particular role, Park Seo Joon is able to know when to take himself seriously and when to take it easy, making for both heartfelt and light moments in the drama. Plus, the man surely knows how to craft an elaborate proposal. His proposal for Park Min Young is surely something straight out of our dreams! 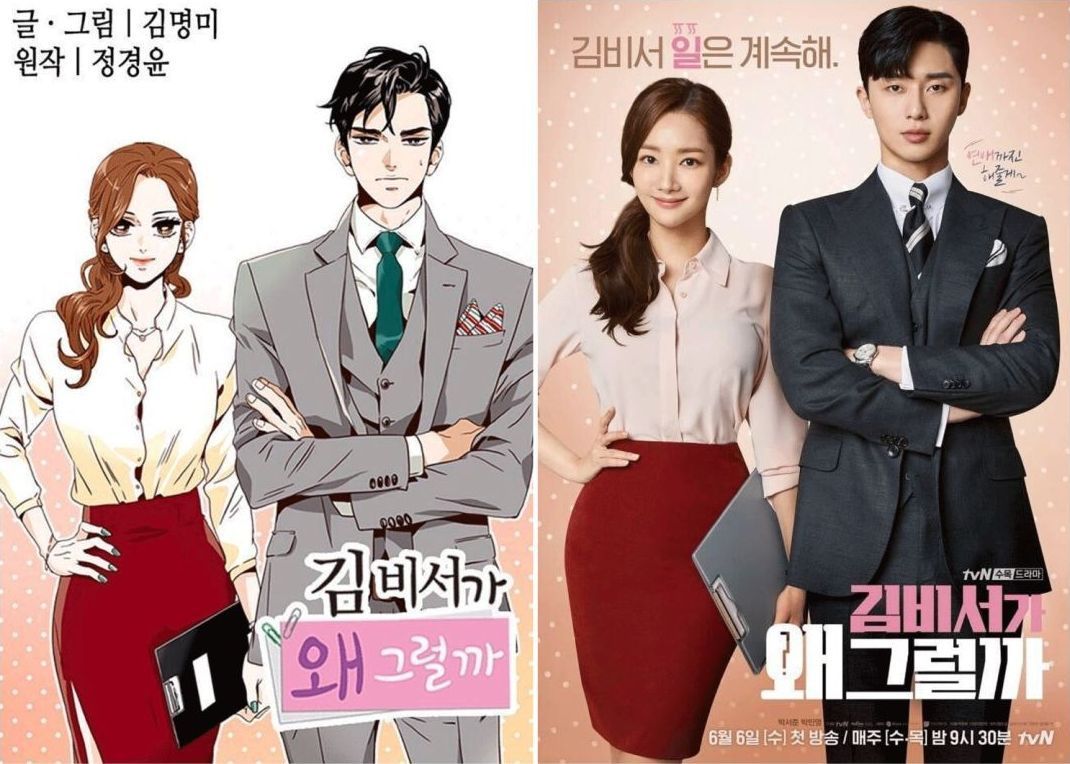 This is an extremely underrated drama, where young folks in Korea are striving to meet their goals and succeed in life. Sa Hye Joon, played by Park Bo Gum in his most recent and amazing drama, “Record of Youth,” shows that there is more to a man than his career aspirations. He works hard, takes on multiple jobs, and hustles like never seen before just so he can achieve his dreams. Additionally, he is also a doting son to his mom, and he is able to go to any extent in order to woo the ones he loves.