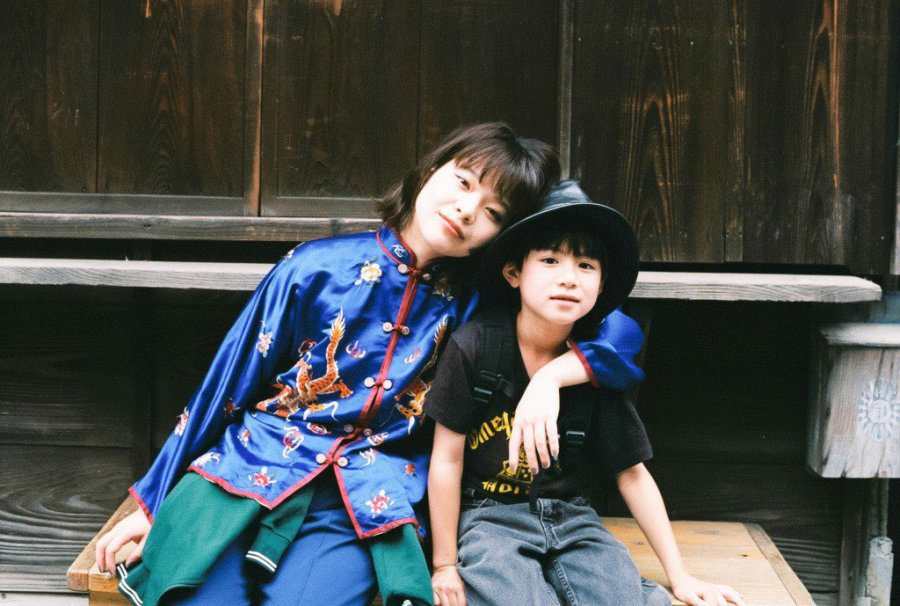 But when one door closes, one opens up as well. So, soon he meets and reunites with his childhood friend Osanai Sousuke. This meeting was quite sudden and unexpected, yet it brings a solution to his problem. His friend worked at an old okonomiyaki restaurant, “Nijiya”. There Osanai Sousuke offers to live with him and his son on a vacant floor of the building. Soon they also consider the option of living together while Osanai Sousuke finds another brilliant idea for him, his friend. 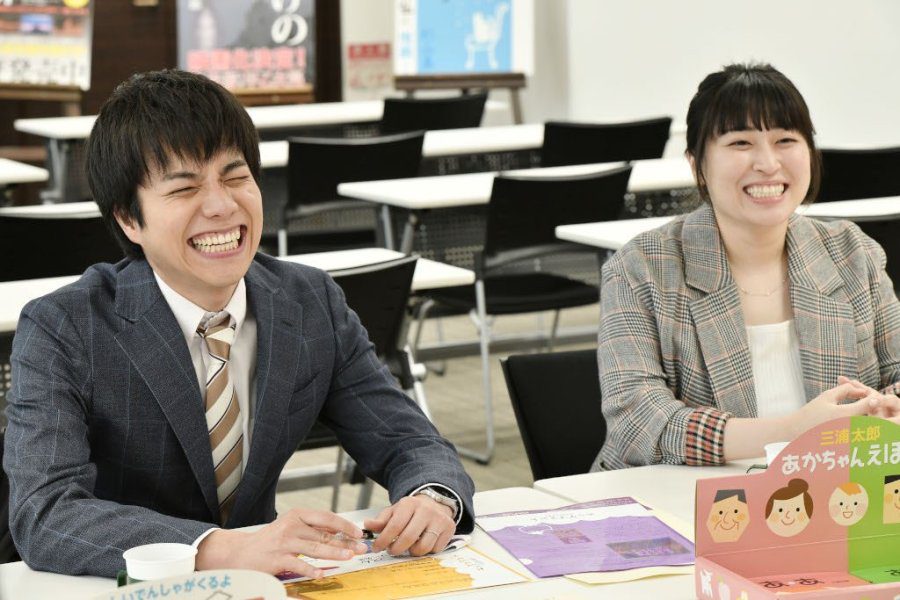 He hence also shares a post on the social media with a hashtag I am looking for a family. Though this was initially a humorous idea but attracted quite a lot of attention and saw some great responses in return. But before digging in any deeper, let’s take a look at the release date of Kazoku Boshu Shimasu Episode 3 and more on its cast.

Kazoku Boshu Shimasu Episode 3 will release on 13th August 2021. The drama firstly premiered on Friday 9th July 2021 and just aired two of its episodes in the entire month of July. The series Kazoku Boshu Shimasu has a total of just 10 episodes, and with the airing of all its episodes will go off the air on 1st October 2021. The duration of each episode of the drama is approximately 50-54mins. The drama shows us the story of different people meeting after a unique proposal on social media. They all come and live under the same roof and eventually become a family. 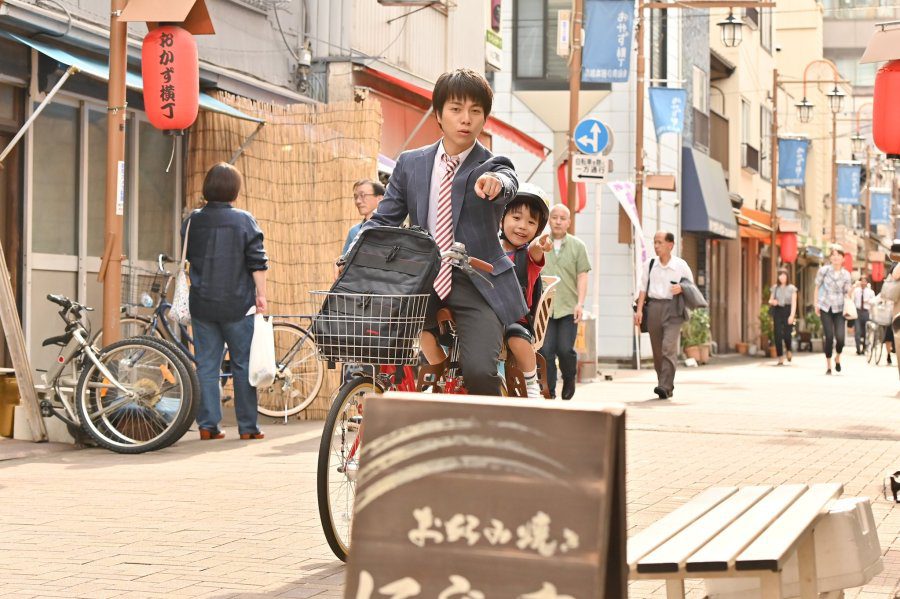 A Stiil from the drama, Kazoku Boshu Shimasu

The series has a total of 10 episodes, and the plot of the drama mainly focuses on its main lead characters. The drama has three child actors as well, who have been cast in supporting roles yet play quite an important role in the drama overall. The series has our main characters, namely, Akagi Shunpei, Momota Rei, Osanai Sosuke, and Yokose Meiku. The drama has just started and is building its basic plotline. So far, the drama is going extremely great and is quite captivating to watch as a whole. What more is to expect from the drama and how will the story further unveil will be revealed with the upcoming episodes. 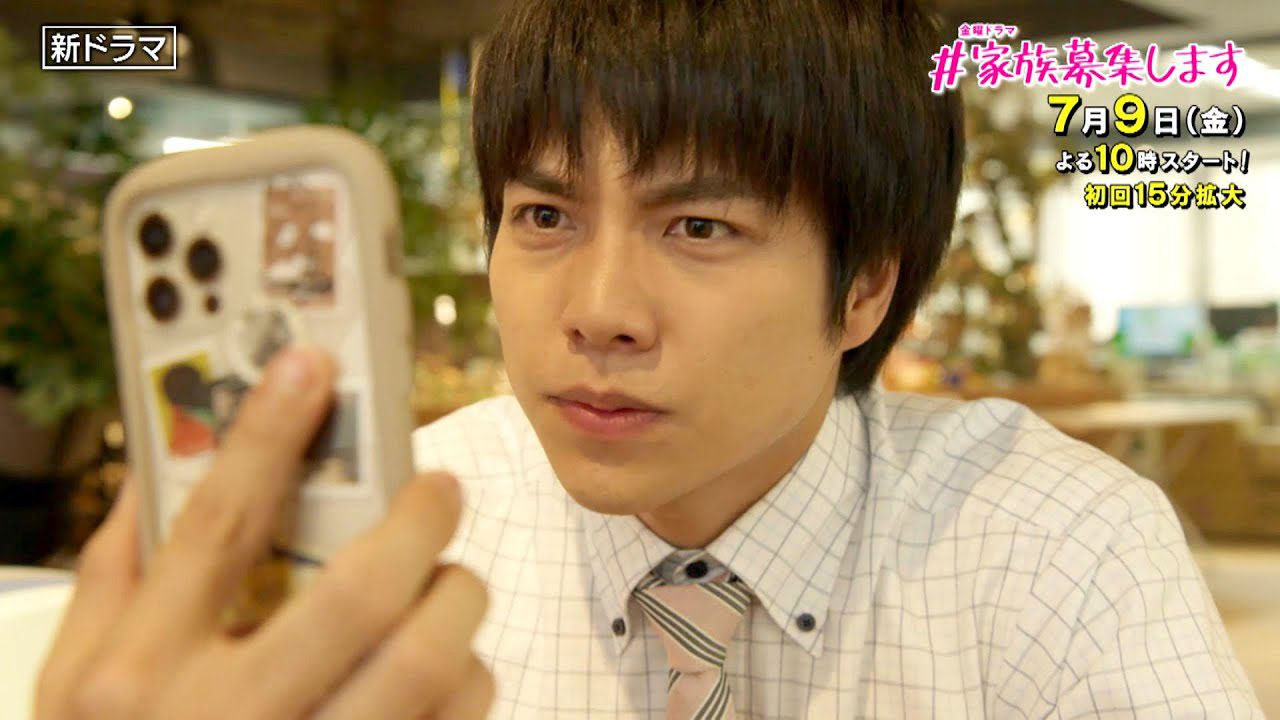 The main lead actor from the drama, Kazoku Boshu Shimasu