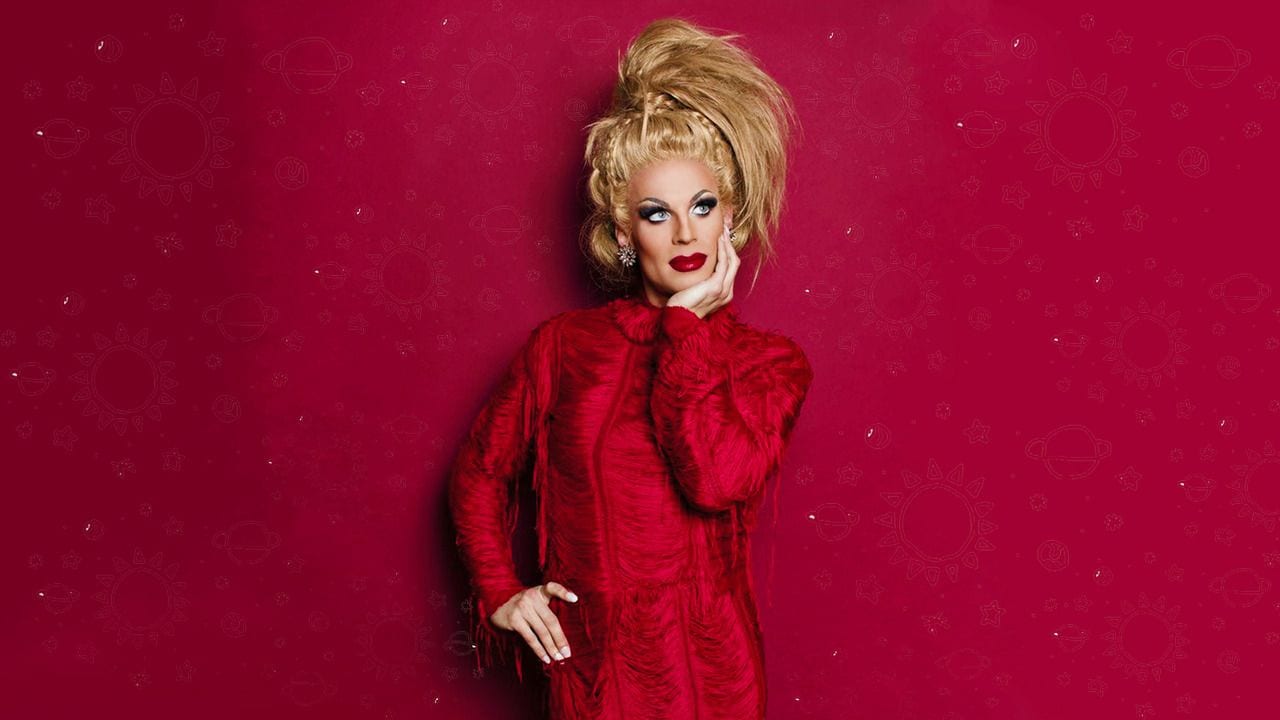 Anyone who keeps themselves updated with drag shows are probably familiar with the name of the drag queen, Katya Zamolodchikova, who has added a different complexion to not only the American drag race but represented it globally. The drag queen has been the talk of the industry as reportedly Katya hosting a dating show is trending. However, for those who are aware of a drag queen, let me get you an introduction, a drag queen is mostly a male with drag clothing and makeup by exaggerating the feminine features and challenging gender norms largely for entertainment purposes. 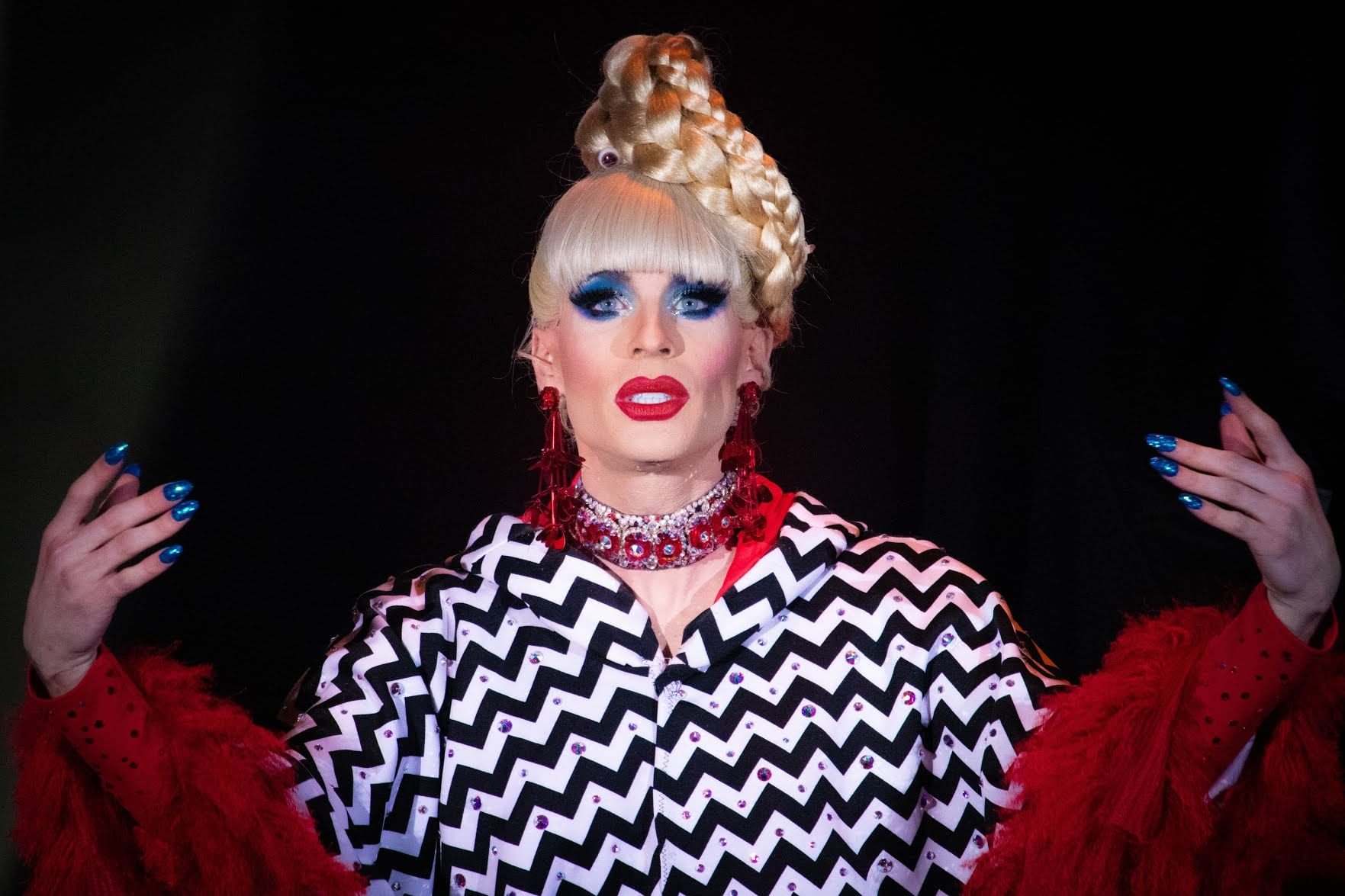 Brian Joseph McCook is the birth name of the drag queen and was born in Marlborough, Massachusetts. According to him, he spends quite a boring life while growing up in a nondescript household. He started his career in 2006, and currently, Katya had undoubtedly imposed an undeniable influence in the community and is considered as one of the most powerful drag queens in America. According to New York magazine, Katya secured the thirteenth position out of 100 Drag Race contestants chosen by experienced judges. This resulted in massive popularity across the world, and big fan following on social media, and more than 2 million followers on Instagram. Apart from being a drag queen, he is also an actor, author, recording artist, and comedian and got featured in other shows like UNHhhh, a web series produced by World of Wonder. Now let us talk about Katya hosting a show and her other career achievements. 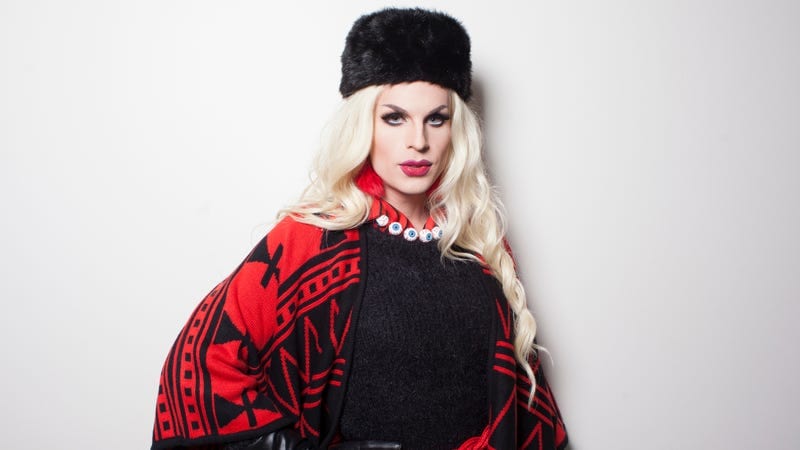 Katya Hosting A Show, Know More About The Dating Show 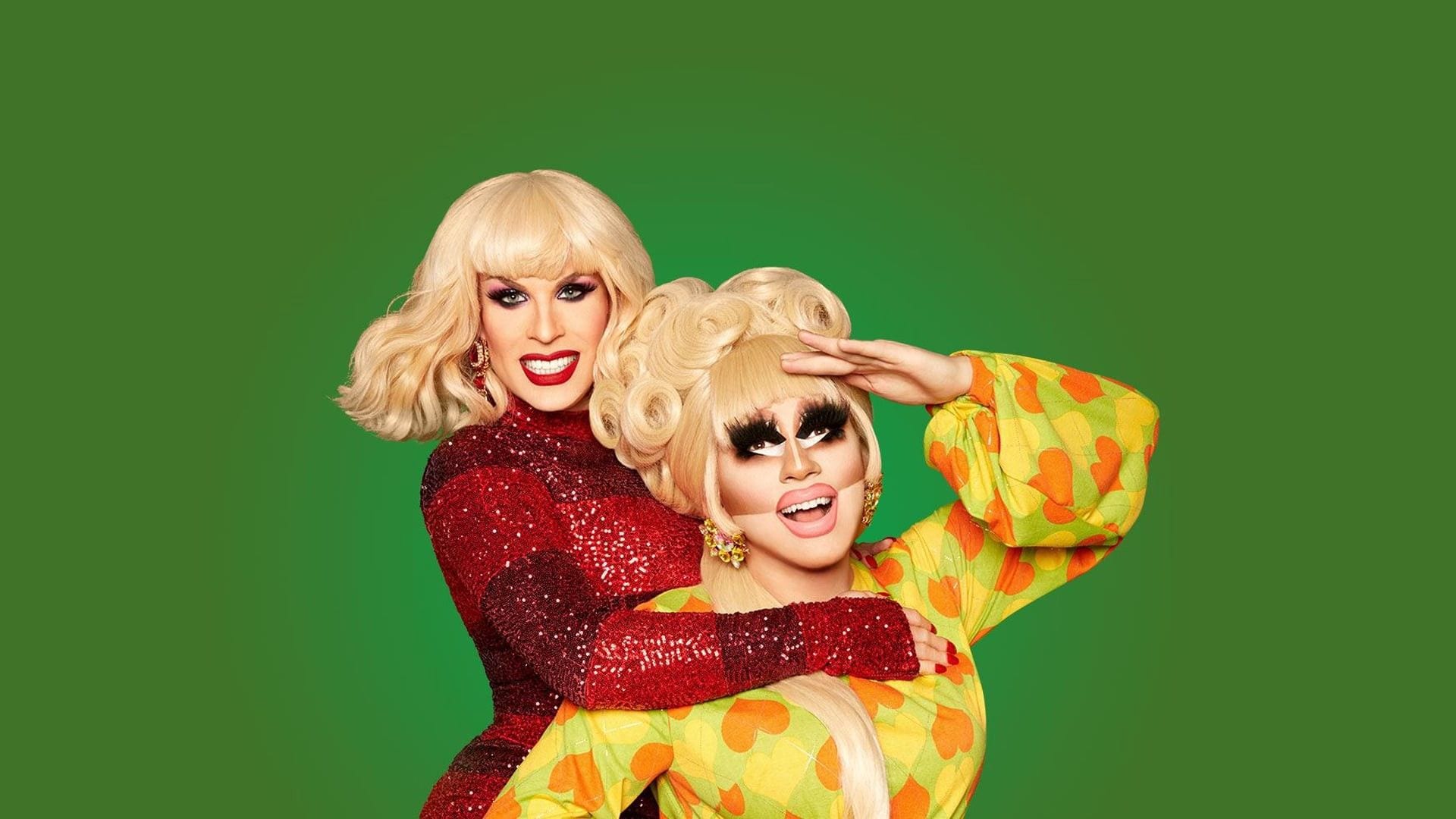 Katya and his co-host, Trixie

Katya was seen in a Viceland series named The Trixie & Katya Show, where Katya hosting the show with Trixie Mattel, who’s a fellow drag queen. Both of them met during RuPaul’s Drag Race season 7 and Drag Race All Stars as both of them competed in the same show. The show is a sequel of the YouTube series UNHhhh and premiered on November 15, 2017. In the show, both the drag queens speak about various topics related to dating, like hooking up, and the pros and cons related to it. They also talk about other sensitive and deep things like funerals, diseases, natural disasters, fears, spirituality, lies, money, taboos, and friendships.

The show and the duo received major attention from the audience, and it resulted to another show, produced by Netflix on 2019, and also streams on the network’s YouTube channel. Created by Fran Tirado, LGBTQ+ strategist and hosted by the two previous co-hosts, the drag queen duo and the show had a highkey similar format like UNHhhh and The Trixie & Katya Show. The first season of the show ran till March 21, 2020, and the second season had a different format, as it was shot in a virtual way, on their own houses because of pandemic. Though the second season failed to receive success like the previous season, yet they geared up for the third sequel, which premiered on February 20, 2021, following the same format, and the show ended on May 28, 2021. 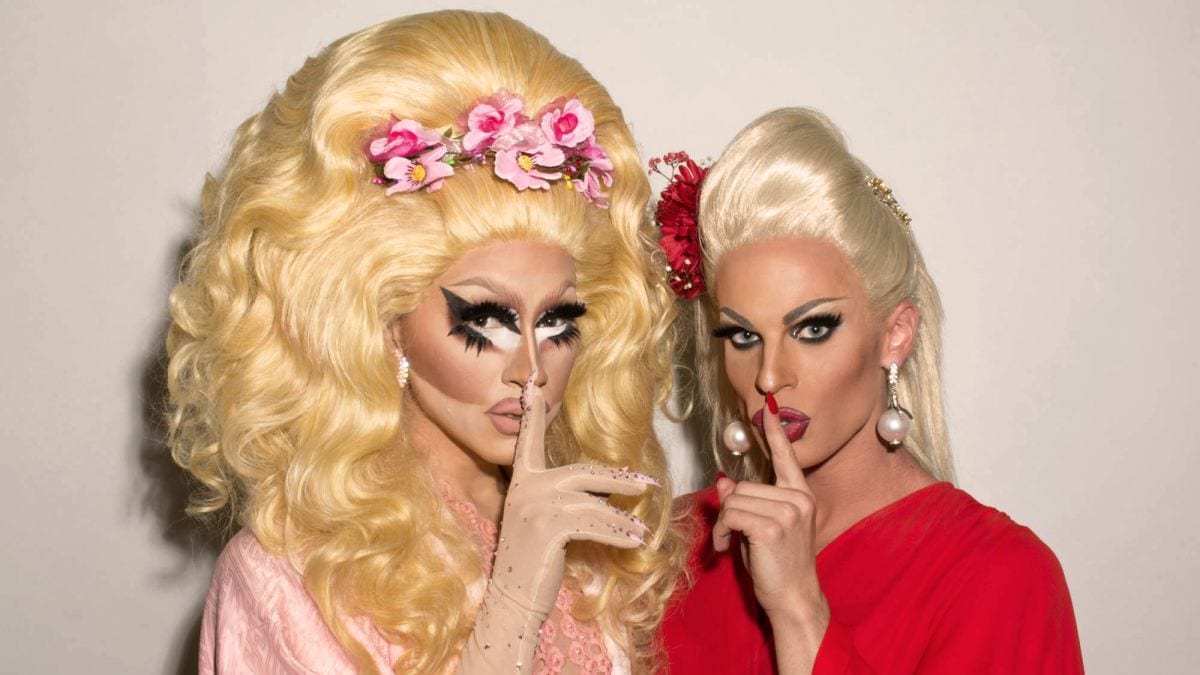 The two drag queen and the famous duo, has hosted a few shows.

The motive of the show mainly represents the queer community, and many drag queens and queer inspirations made their appearance as a guests such as Baga Chipz, Cheryl Hole, Miss Congeniality, who’s previously been the winner of RuPaul’s Drag Race All Stars Monét X Change and the second series of RuPaul’s Drag Race UK Lawrence Chaney. Though there are no official confirmations of Katya hosting a dating show next season, however, the creators hinted that the show would not be cancelled.