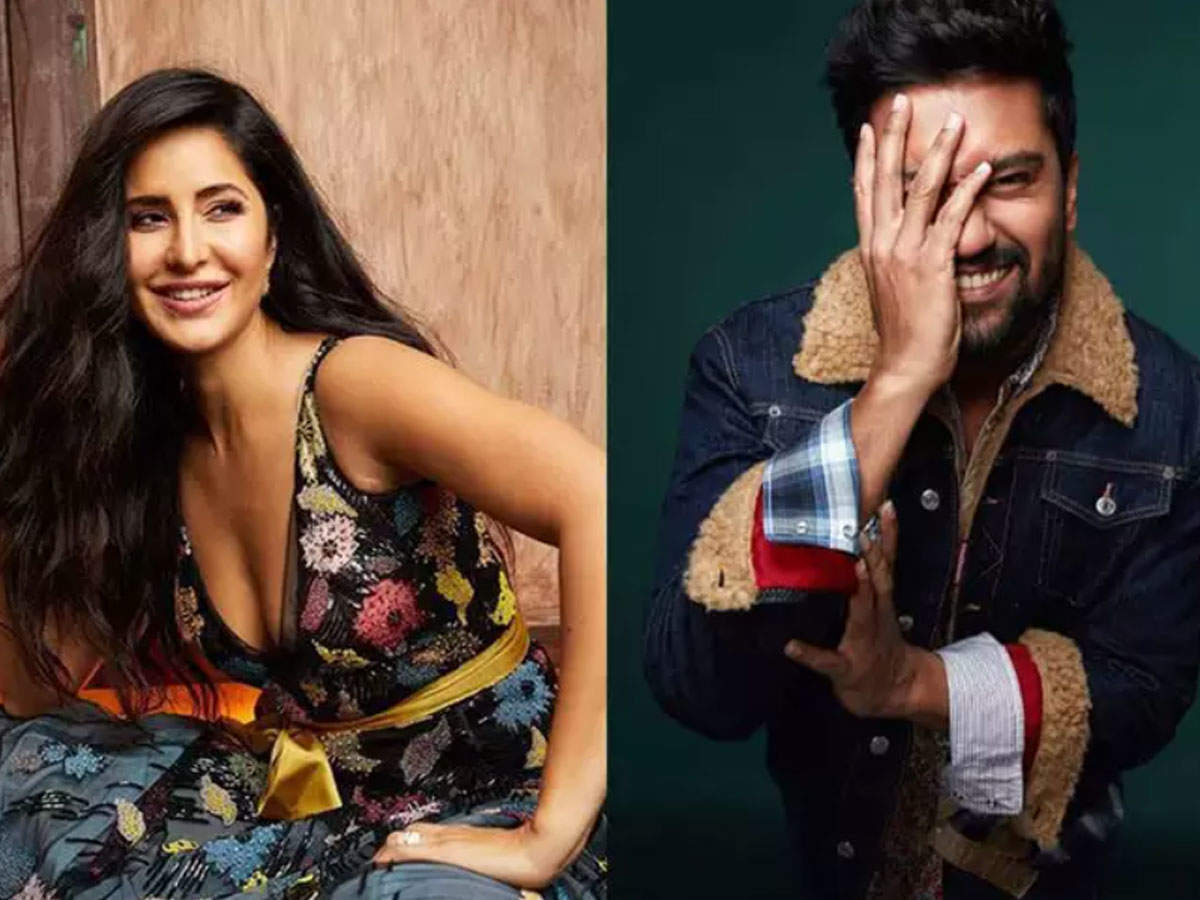 What do we know about Katrina Kaif Boyfriend Current 2021? Popular actress Katrina Kaif has been ruling the Bollywood industry for quite a while now. The actress made her debut with a movie titled Boom. The movie, however, tanked at the box office and received a cold response from fans. It was soon after she starred in romantic comedy movies like Welcome and Maine Pyaar Kyun Kiya. The actress was soon landing in almost all back-to-back box office hits.

While the actress was initially facing criticism for her repetitive roles, Katrina Kaif took up a more challenging role in movies like New York, Rajneeti, and Dhoom 3. The actress is known for her action movies as well. All her newest releases have been big commercial successes and she goes on to star alongside all the A-listed actors of Bollywood. After her whirlwind romance with B- town star Ranbir Kapoor was over, Katrina Kaif has been linked with another rising star and you might know the name!  Let us take a look at all the details regarding Katrina Kaif Boyfriend Current 2021.

While Katrina Kaif has always kept her personal life away from the media limelight as much as possible, her dating life has often managed to grab enough media attention. The Rajneeti star is reportedly dating actor Vicky Kaushal! While both the parties have not yet any such confirmation but several social media activities have hinted that the two are dating in utter secrecy. One of the celebs from B-Town has further confirmed the alleged relationship!  The actress was earlier in a relationship with Ranbir Kapoor. 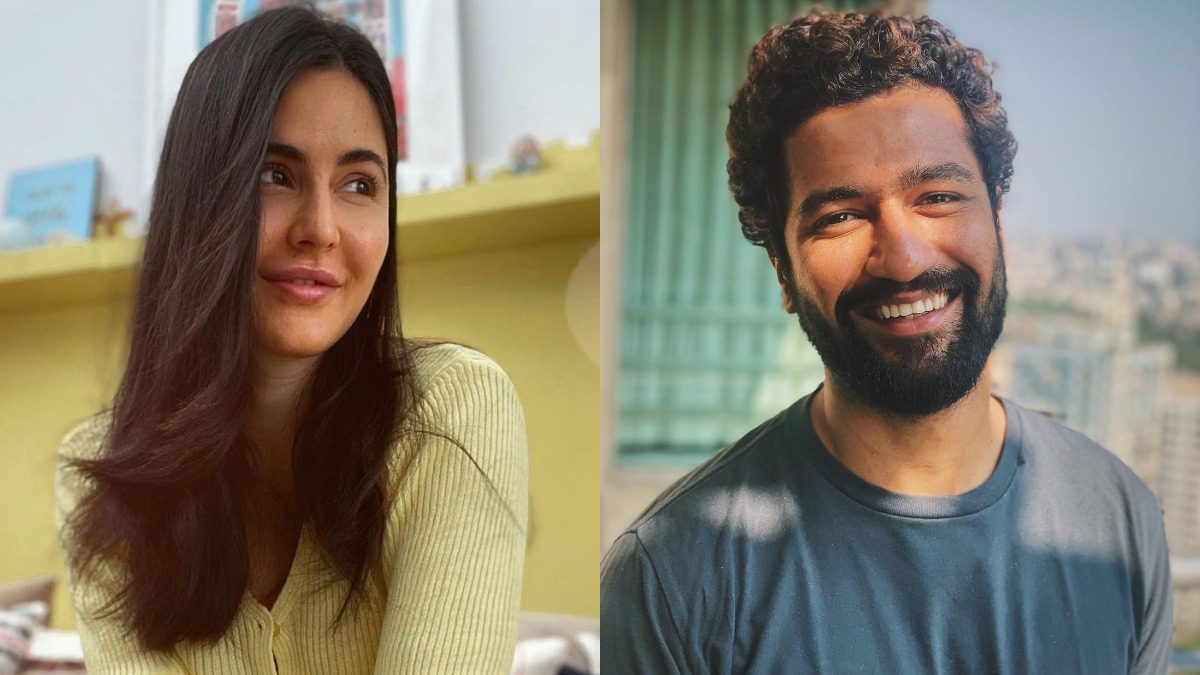 The two parted ways after seeing each other for a while. When asked about her ex-boyfriend Ranbir Kapoor, Katrina Kaif admitted that while breakups can be hard, she does not believe in doing any grudges against her former flames. She further added that it was Ranbir Kapoor who showed her how Instagram works in the first place. The actress also hinted at the fact that the Barfi actor has a fake account on social media! Katrina Kaif also dated Salman Khan for a while but parted ways. The two continued to work together on multiple projects as fans love their onscreen chemistry.

Also read Are Vicky Kaushal and Katrina Kaif Dating, What’s Brewing Between Them?

In an exclusive interview, Harsh Vardhan might have spilled the beans about the ongoing rumors about Katrina Kaif! The actor stated that Vicky and Katrina are indeed together, and further confirmed that the rumors are true after all! He also joked about the fact and said that he is going to get in trouble for saying this! While fans miss Katrina Kaif on Twitter, her routed beau Vicky Kaushal made a big unveil about an upcoming movie of his.

Overwhelmed and ecstatic !
On the 2nd anniversary of 'URI-The Surgical Strike' , the team gives you a glimpse into the world of #TheImmortalAshwatthama
Cannot wait to get onto this journey with the dream team of @AdityaDharFilms @RonnieScrewvala @RSVPMovies @soniakanwar22 pic.twitter.com/tYOVQ4FG1P

Harsh Vardhan further added that the alleged couple is quite open about it. These dating rumors came into existence in the first place after the two were spotted at a dinner date in Mumbai.

Costume designer and popular stylist Ashley Rebello might have unknowingly made a big revelation about the rumored couple! Katrina Kaif might be tying the knot with her rumored boyfriend Vicky Kaushal. Moreover, the Uri star was clicked by paparazzi leaving Katrina’s house late in the evening earlier this year. The two were once spotted together in a social media post but the click was deleted within a few hours. 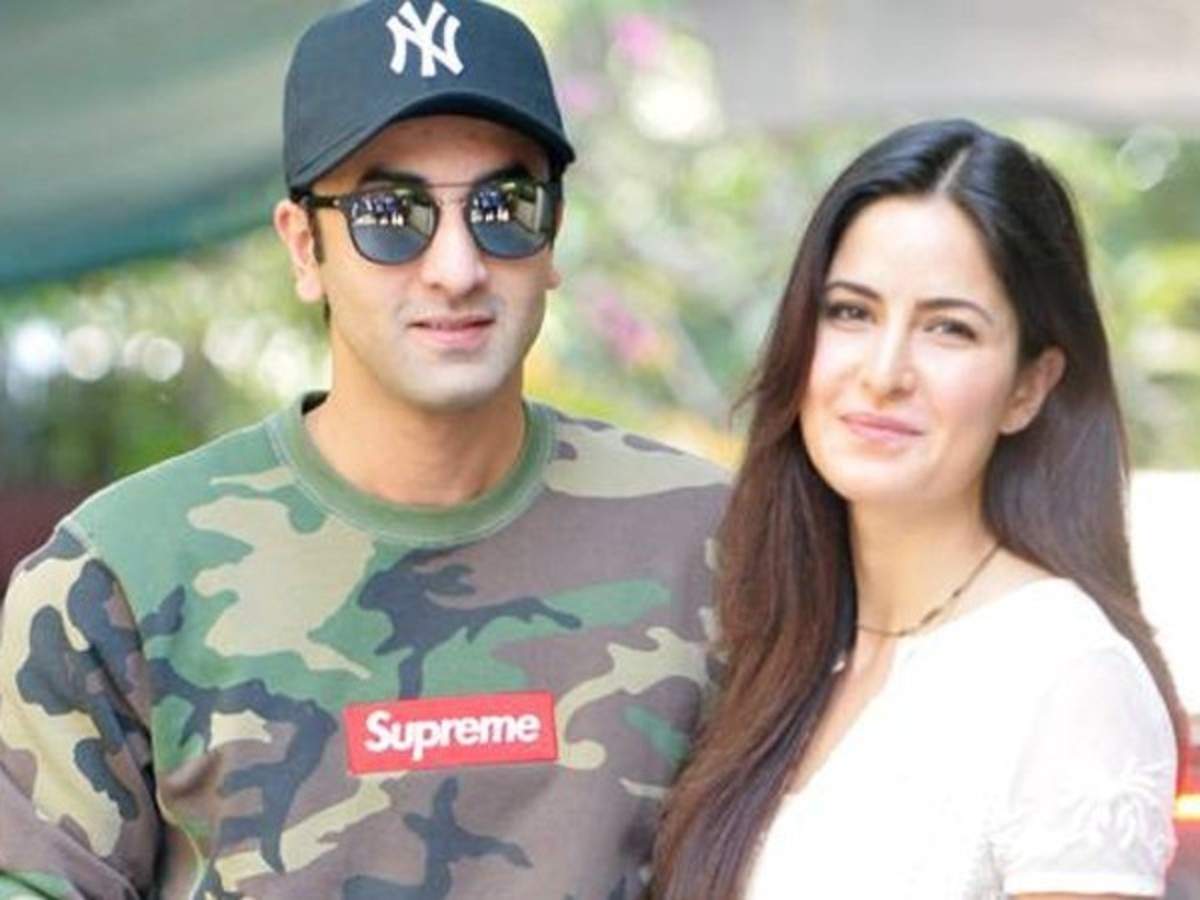 Not to forget how during an exclusive interview with Karan Johar back in 2018, the actress admitted that she would look good with Vicky Kaushal. It seems like the mere assumption came true in real life as well.  The actress even took to Instagram and shared a stunning throwback photo of rumors beau Vicky Kaushal to wish him on his birthday. Katrina Kaif is having a busy year as she is all set to star alongside Salman Khan next in Tiger 3. She will also star Phone Bhoot alongside  Ishaan Khatter and Siddhant Chaturvedi.