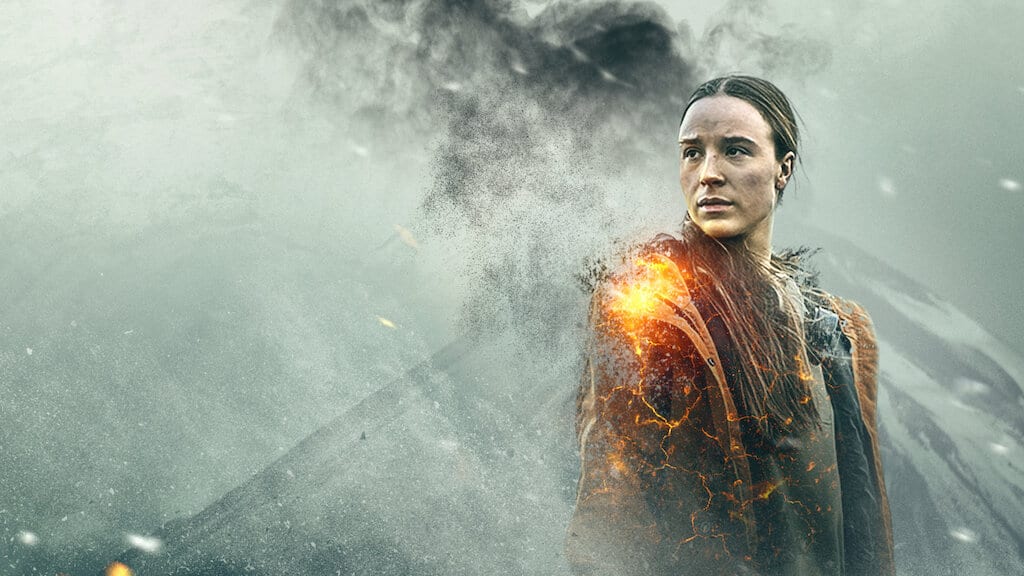 Katla is an Icelandic sci-fi TV series that premiered on Netflix on June 17, 2021. It is the first Icelandic Netflix original. Baltasar Kormákur and Sigurjón Kjartansson have directed the series. Kormákur and Kjartansson have also penned the show along with Davíd Már Stefánsson and Lilja Sigudardóttir. The cast includes Guðrún Ýr Eyfjörð, Íris Tanja Flygenring, and Ingvar Eggert Sigurðsson. Katla is set in a small Icelandic town located on the precipice of an active volcano. Thanks to the volcano, the town is covered by the constantly raining ash. Most of the villagers have already migrated out of place, leaving some stubborn folks and scientists behind.

The story sets in motion when people who were presumed dead start returning all of a sudden. The presumed dead ones return from somewhere near the volcano, covered in a mixture of ash and clay. As the inexplicable returns of the dead rattles the townfolk, the bizarre phenomena soon unravels into something more horrifying. The quest to find answers leaves our main characters trying to rummage through their pasts and the town’s history. Over the course of the eight episodes, we find a couple of answers to these inexplicable mysteries. However, there’s still a lot that remains murky. Let’s try to recap and revisit what all happened at the ending of Katla. 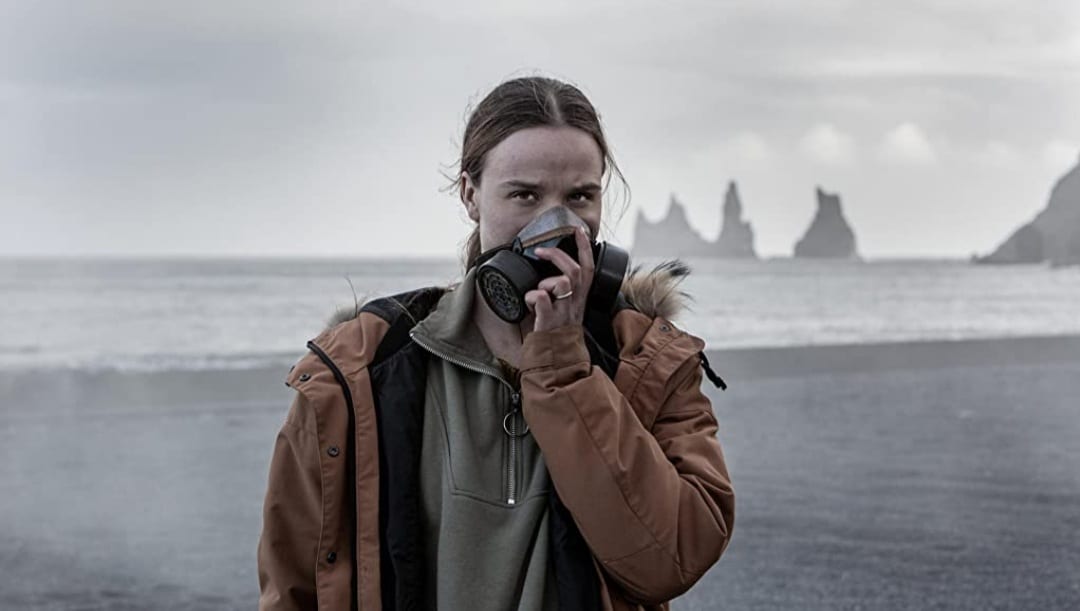 We get introduced to the ash-covered doppelgangers right from the first episode. Among the rattled folks is our main protagonist, Grima, who becomes a significant cog in the plot. The first episode showed a naked woman covered in ash walking into the town. The woman claims to be Gunhild. Upon researching a bit, Grima and others find out that the real Gunhild lives in Sweden. She also tells them that she knows Thor, her guide during her hike. Meanwhile, the real Gunhild lives in Sweden with her son, Bjorn. Later in the show, we find out that Bjorn is actually Thor’s son with Gunhild. The significantly younger doppelganger of Gunhild is also pregnant with Thor’s son, as we come to know about the twist.

But it’s not just Gunhild, whose doppelganger returns with an ash-covered body. Not too late after the Gunhild’s doppelganger’s appearance, Grima’s sister Asa also turns up mysteriously. Asa had gone missing a year back, and ever since her disappearance, Grima had been trying to get her back. Asa disappeared around the same time the volcano erupted. Grima, who had been clinging on to the hope of getting her sister back, can’t believe the inexplicable reappearance. Soon enough, her suspicions are justified when she discovers a corpse under a cabin. The corpse, as she eventually finds out, is of the real Asa. Other people also make a bizarre return from the supposed dead to the living. Gisli’s wife returns so does Darri’s young son, who had been dead for three years. 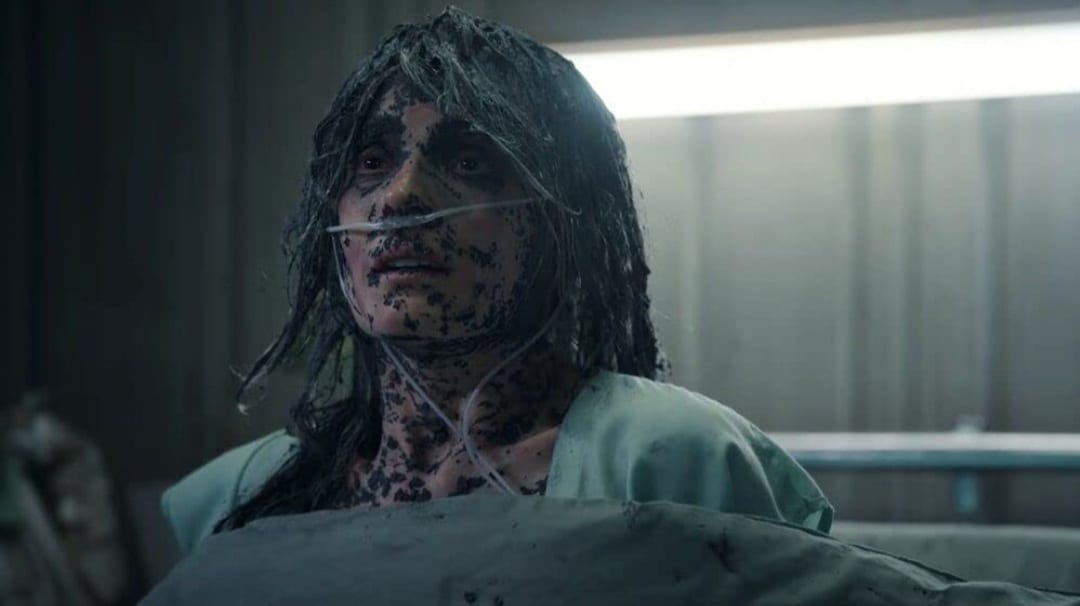 Towards the ending of Katla, we see Grima’s doppelganger appearing as well. As to how these ash-covered doppelgangers are arriving, researcher Darri comes up with a hypothesis. When Darri goes to the glacier to investigate the rock samples, he makes a significant discovery. Upon analyzing the samples, he deduces that a meteorite had crashed and is buried beneath the glacier. He hypothesizes that this meteor is a life-giving source that gave birth to all the doppelgangers. He also states that the meteorite uses townfolk’s most intense emotions to create these humanoid copies. It’s all a hypothesis but the most likely and the most reasonable explanation for the “Changelings”. Convincing himself that it’s not his real son, Darri kills the doppelganger.

It’s then Grima’s turn to confront her doppelganger. The ending of Katla sees Grima facing her doppelganger in a game of Russian Roulette. Both versions of Grima decide upon the game to settle who is the real Grima of the two. The zoomed-in shot-reverse-shot of the two Grimas makes the ending a bit confounding. However, upon the careful watch, you can see that the ending shot to the head falls to the doppelganger’s lap. The changeling Grima takes the bullet and bites the dust. The real Grima, surviving the game, plays the piano for her husband and father as the show ends. However, just before the credits start rolling, we see a terrifying scene of numerous doppelgangers emerging at the horizon. This ending might hint towards a possible sequel.