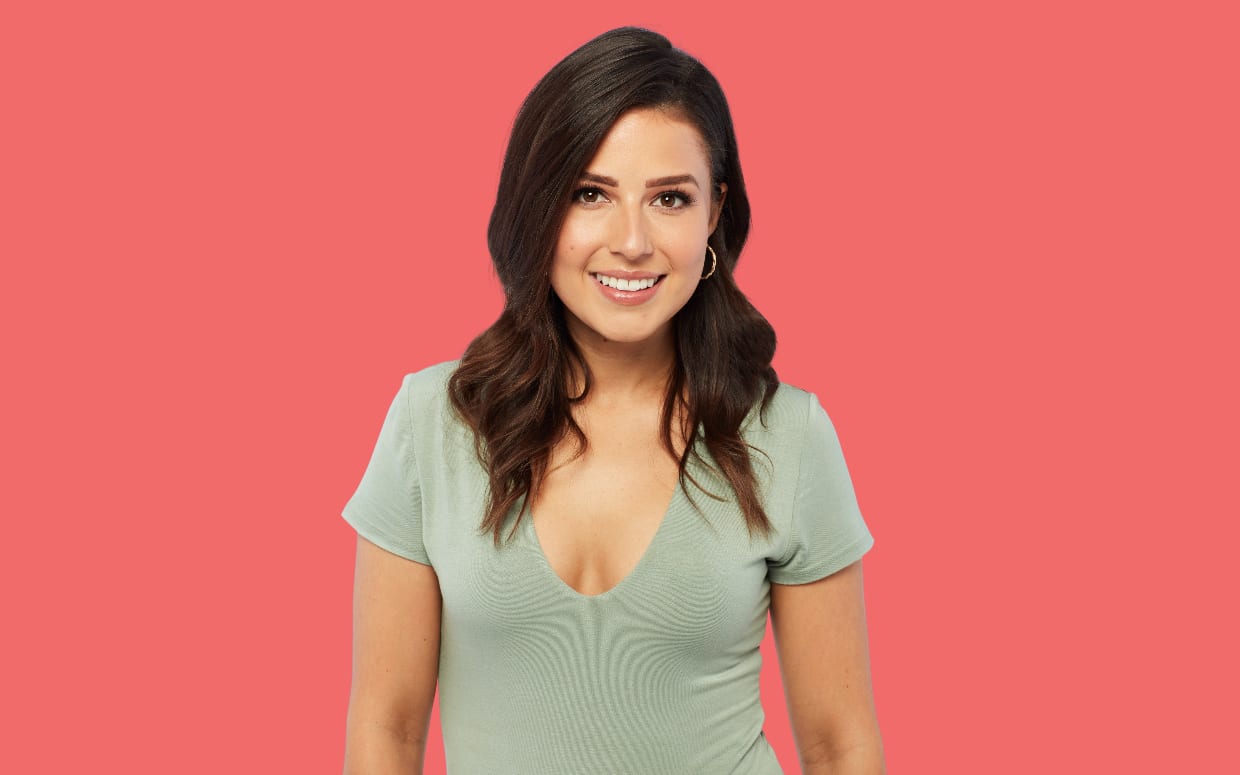 The Bachelorette star Katie Thurston recently came under the media limelight after she made a post that went on to face major backlash. The Bachelorette alum created major controversy earlier in the day when she posted a snap that showed her kissing Casandra Suarez Suarez. She is another contestant from the season of The Bachelor starring Matt James. The background of the photo came along with a neon sign that read GIRLS GIRLS GIRLS. As soon as the picture caught fans’ attention, and some were not thrilled about it!  According to these people, the post was not a pleasant one and called it queer baiting!

However, Katie soon came forward and justified her picture. The Bachelorette alum soon apologized and said that after reading the comments carefully she understood that the caption might have come off as a bit insensitive for many. After the post that she put up on Instagram was tagged as hurtful and derogatory, the Bachelorette star did not waste much time and soon deleted the post and put up a status story apologizing for hurting someone’s sentiments. This controversy comes just a few weeks before her appearance on the 17th season of The Bachelorette as Katie is out to seek love.

Katie Thurston’s LGBTQ Post: What Led To Such Major Backlash!

The Bachelorette alum addressed these allegations and cleared the air by stating that it was a simple friendship post and not an intentional thing towards her sexuality. While she justified the post by saying it was not directed to hurt anyone’s sentiments, Katie deleted the entire post. 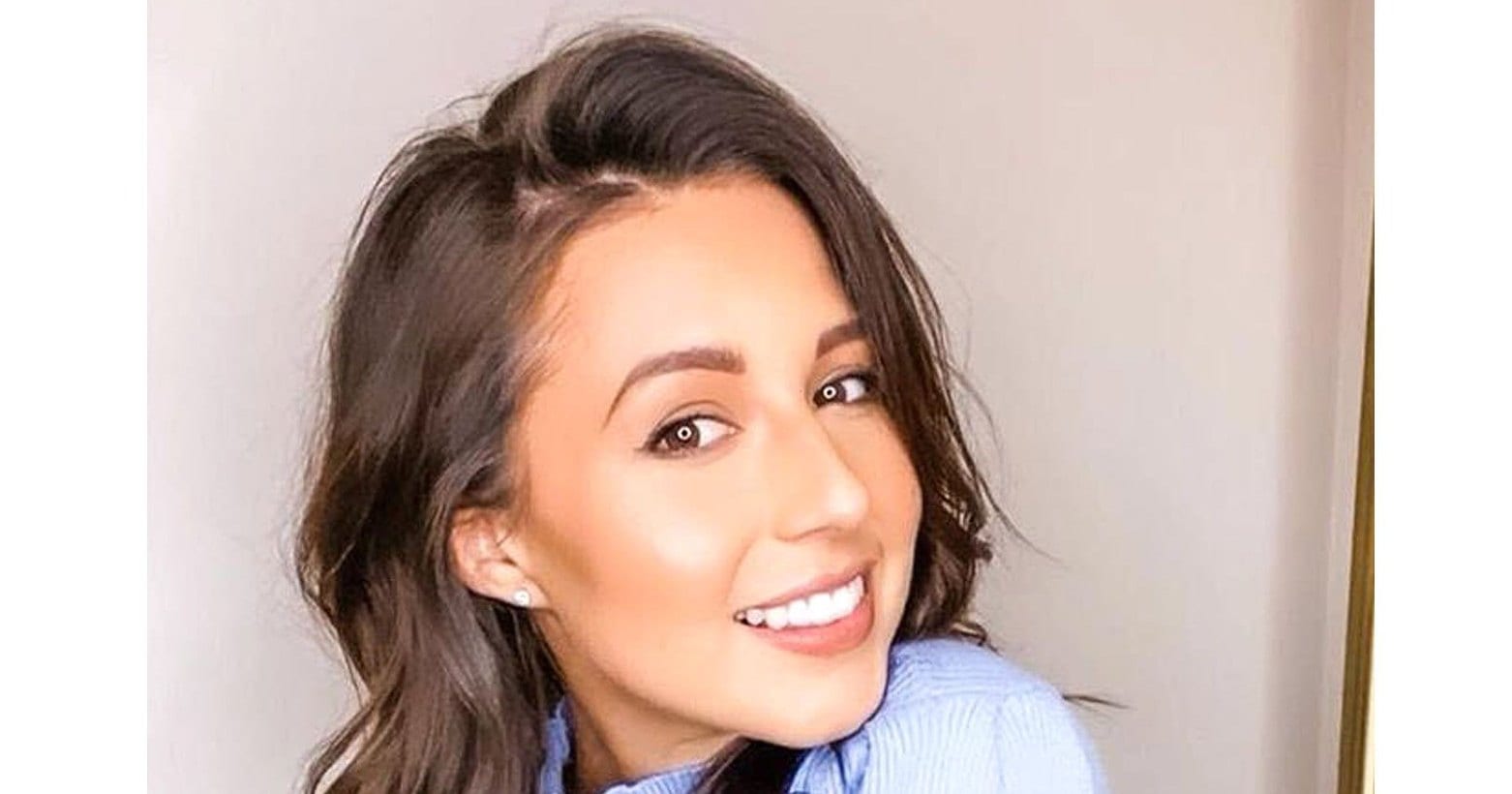 After deleting the post, Katie issued a public apology to the LGBTQ community. As she explains that after reading her comments and having a better understanding of them it was clear why her post was offensive. As she explains that she will continue to learn from her mistakes and said that she is extremely sorry for what she did and didn’t mean to hurt anyone’s feelings.

For more, also read Why Did Ali Fedotowsky and Roberto Martinez Break Up? Current Status of The Bachelorette Star Duo

Katie Thurston Is All Set To Star On The Bachelorette Season 17!

We wonder whether this new controversy is going to affect her professional life in any way, Katie Thurston is all set to hand out the roses on The Bachelorette season 17. The newest season will premiere on 7th June. Katie looks beautiful in the first-look clip of the newest season as she shines in a red gown as she is going to look for love on the show. Take a look at this brand new season as fans are given a little sneak peek into it. As the caption says, we need to see what’s the buzz all about for this season.

Katie Thurston gained huge attention from fans after her appearance in the 25th season of The Bachelor. She was praised for repeatedly standing up against bullying and negativity in the house. Moreover, she became a favorite figure after her memorable arrival on night one where she introduced herself in a rather unconventional way that fans seemed to love! However, she did not make it quite far and now is all set to make a decision that might change her own life!

Recently, Thurston opened up about her homing arrival on the 17th season admitting that she never wants to stop pursuing love. The Bachelorette alum is known for her outspoken nature and recently talked about sexuality on The Bachelor Happy Hour podcast. According to Katie, it is 2021 and women should be comfortable talking about their sexuality. 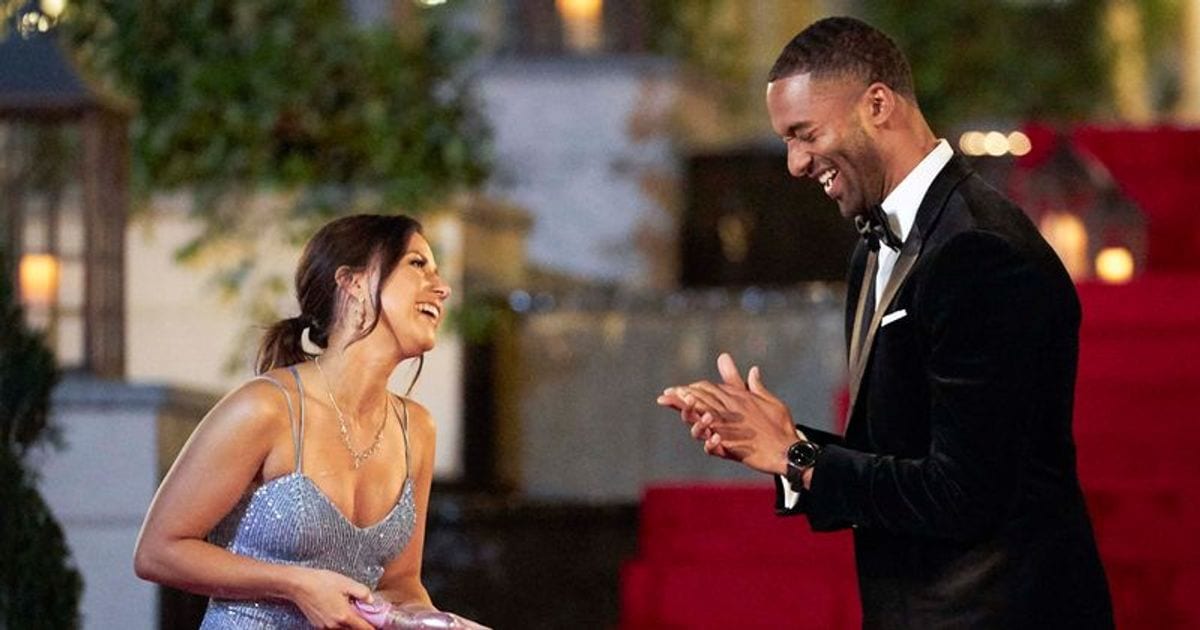 It would be interesting to see her on the seat this time while she will look out for love. Who is the lucky man this time? While talking about her appearance in an exclusive interview with Good Morning America, Katie is all excited as she trying on all the dresses and outfits and that says that she is almost like the modern-day Cinderella! Kate also addressed the whole controversy followed by the host exiting from the show stating that Harrison’s decision to step away was the best decision for the franchise.