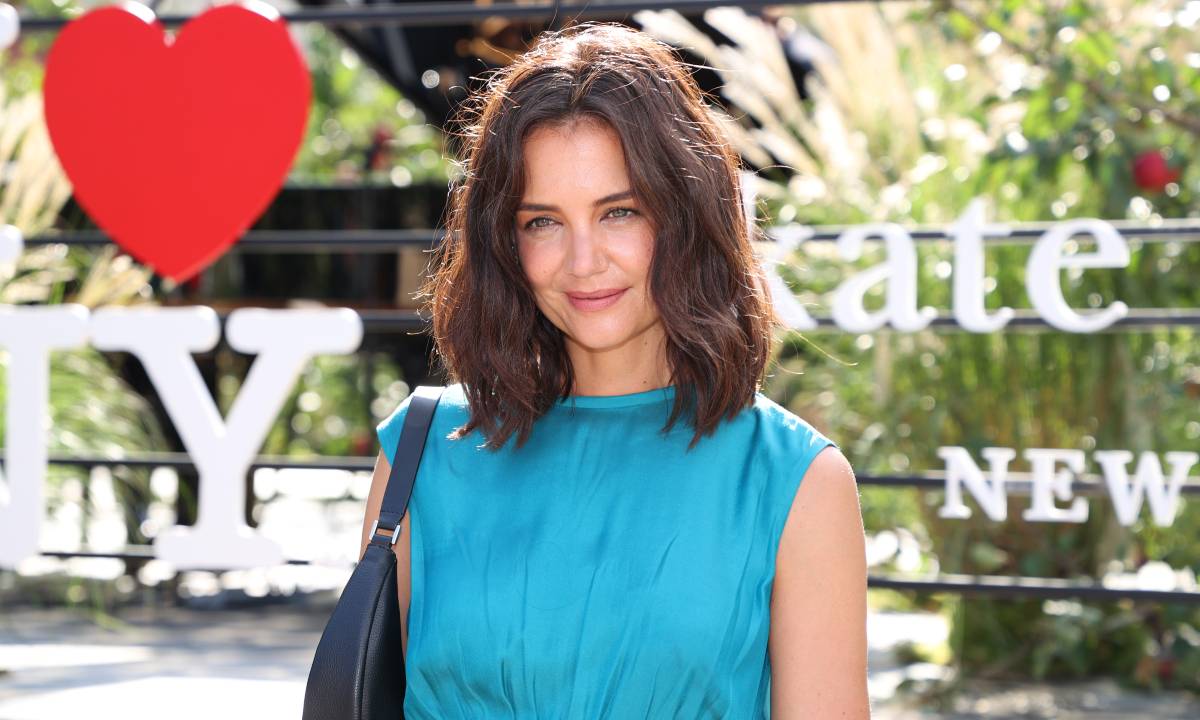 Dawson’s Creek fame Katie Holmes has become quite a popular name in show-business. She gained further popularity pertaining to her union with Tom Cruise. Holmes has starred in various movies and made appearances in many shows, which all contribute to her net worth. So, what is Katie Holmes’ Net Worth? Her role of Joey Potter earned her a lot of accolades, so make sure to stay tuned with us to know more about Katie’s career and films.

Actress, director, and producer Katie Holmes have had quite an eventful dating life. She became quite popular when she was married to Tom Cruise and had a daughter with him. Reportedly, Cruise went into the marriage with his net worth being $250 million and Katie’s being $10 million, so Tom went in with a firm prenuptial agreement. Katie’s six-year-long relationship with Jamie Foxx also made headlines. To know more about Katie’s relationship status now and her ex-boyfriends, stick with us till the end of the article. 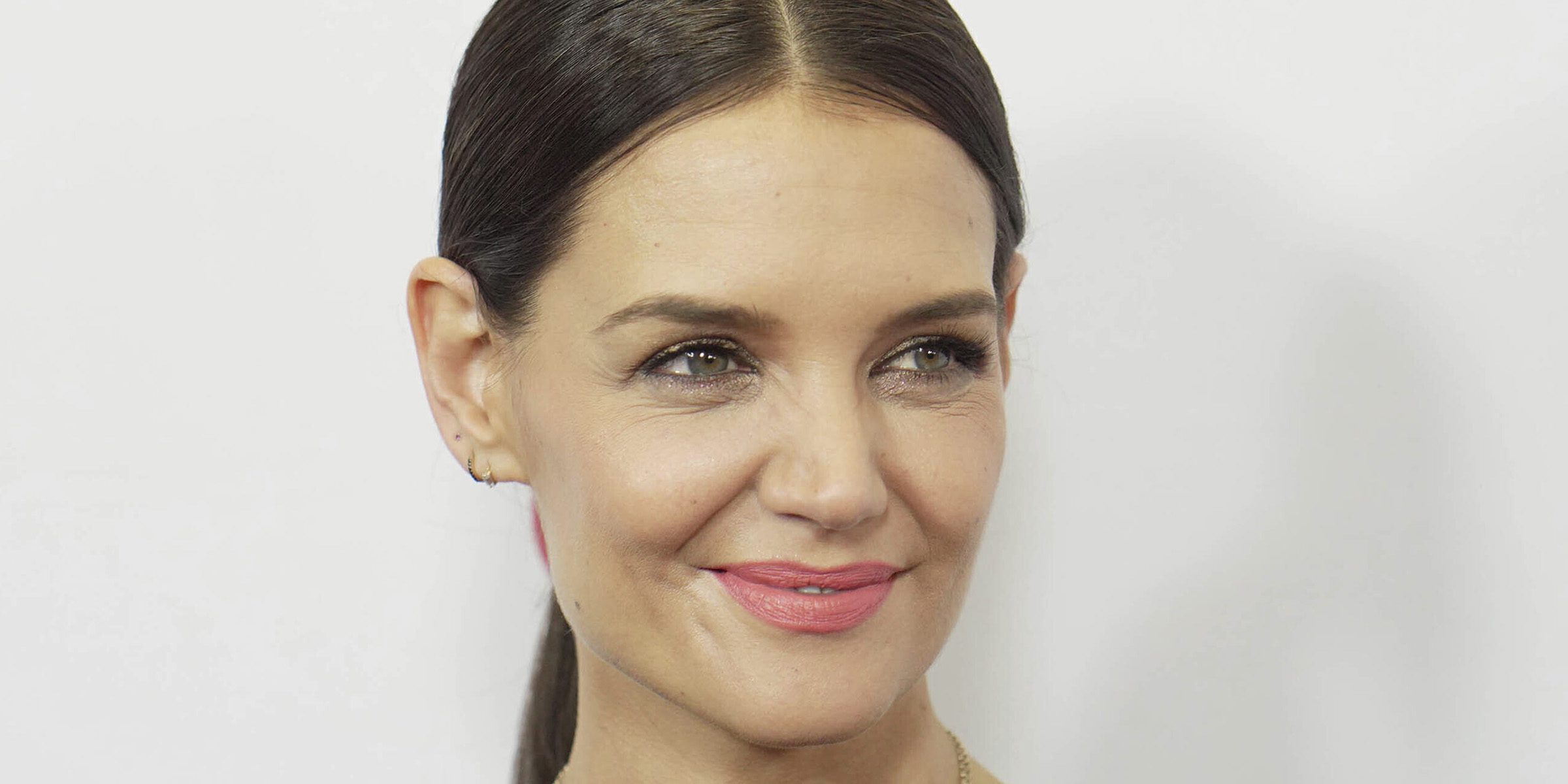 Also Read: Vanna White Net Worth: How Much Does The Wheel of Fortune Star Earns?

Katie Holmes Net Worth: Her Age, Boyfriend, and Children

Katie Holmes starred as Joy Potter in the series Dawson Creek, and by the time the series ended in 2003, Katie was the only person to have starred in all the episodes. Coupled with the show, her appearances in movies like Disturbing Behavior, Pieces of April, Thankyou For Smoking, among many, have all attributed to her massive net worth, which is a whopping $25 million.

The 42-year-old actress, thanks to her role of Joy Potter, got herself on the cover of renowned magazines like Seventeen, TV Guide, and Rolling Stone. Katie Holmes reportedly earned $30,000 per episode when she started, which rose to $175,000 per episode when she reached the peak of her career. She starred in all the 128 episodes of Dawson’s Creek that were shot. The show contributed a lot to Katie Homes’ Net Worth. Another factor is her hit movies and films. For her role in the film Disturbing Behaviour in 1998, she was awarded the MTV Movie Award for Best Breakthrough Performance. Although, Holmes later admitted that she thought the movie was just horrible. 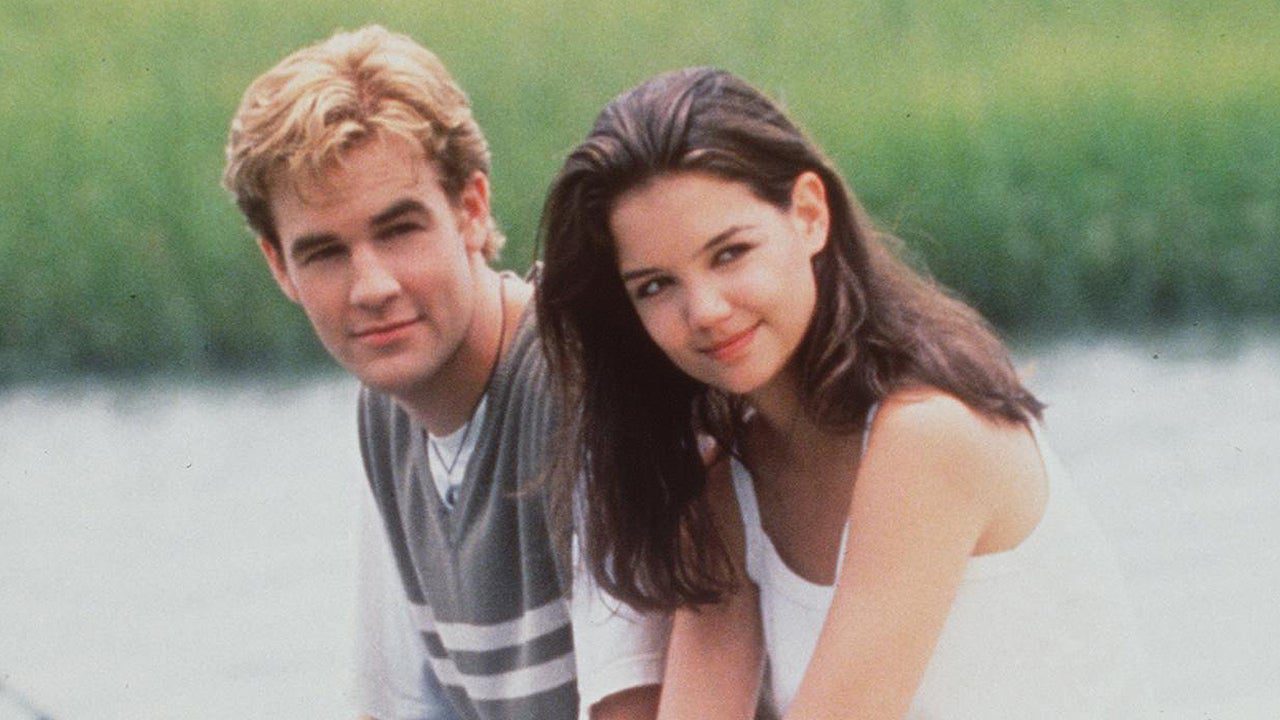 Katie made her feature film debut with the movie The Ice Storm. She then starred in Doug Liman’s Go, for which she was praised by critics and Teaching Mrs. Tingle. Some of her most loved movies are Wonder Boys, The Gift, Phone Booth, Abandon, Mad Money, and her most recent independent film Coda that released in 2019.

Katie has also ventured into other fields, which include starting her own high-end fashion line in 2008 while collaborating with stylist Jeanne Yang. She named the line ‘Homes & Yang’. They showcased their clothes for the first time at New York Fashion Week back in September 2012. Katie Holmes Net Worth is also a result of her co-owning the brand Alterna Haircare and was made the official ambassador for the same in January 2013.

Katie Holmes’ much-talked-about marriage with Tom Cruise lasted five and a half years. Although, Cruise was not Katie’s first love. Holmes dated her Dawson’s Creek co-star Joshua Jackson during the earlier seasons of the show and claims that he was her first love. She met actor Christian Klein in 2000 and was engaged to him in 2003. However, they never married each other and broke up in 2005.

Homes began dating Tom Cruise in 2005, and they were engaged just seven weeks after they started dating. Their daughter Suri Cruise was born on April 18, 2006, on the one-year anniversary of their first date. However, in 2012 Holmes filed for divorce, and within 10 days, a divorce settlement had been reached. It is reported Holmes didn’t receive any money for herself in the divorce but obviously got child support dues.

For six years, from 2013 – 2019, Holmes was dating actor and singer Jamie Foxx. In 2015, Holmes and Foxx were photographed holding hands for the first time. In May 2019, Foxx and Holmes made their Met Gala debut together, however, they broke up the same year. Katie Holmes also dated actor Emilio Vitolo for a short span of eight months. The couple broke up amicably on mutual grounds and remained friendly. 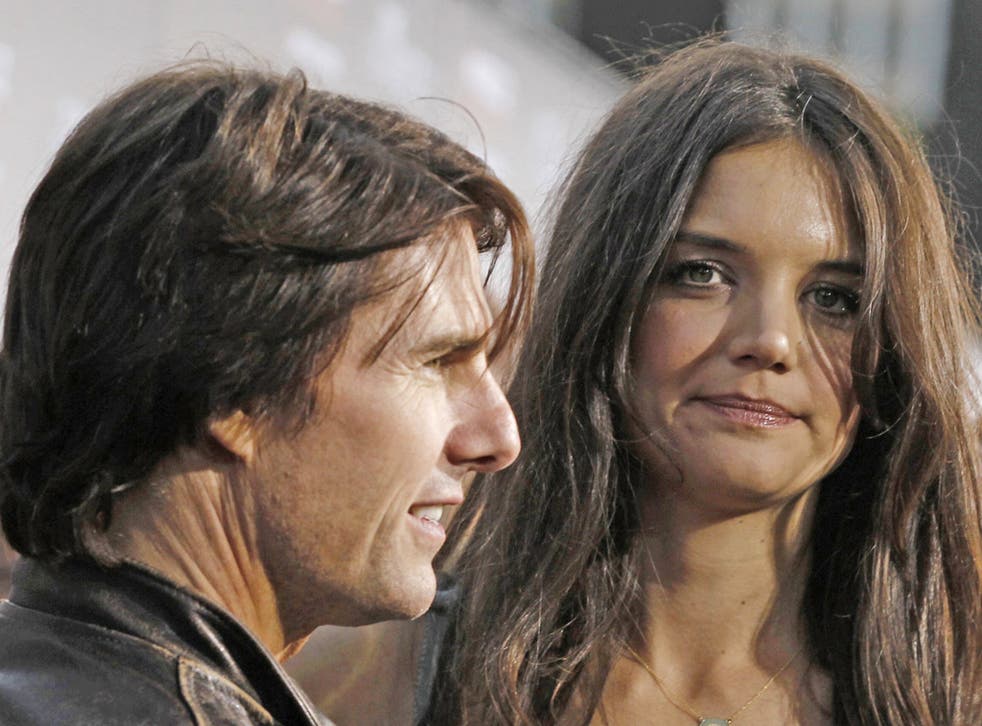