Kathy Griffin Net Worth: Is She Suffering From Cancer? 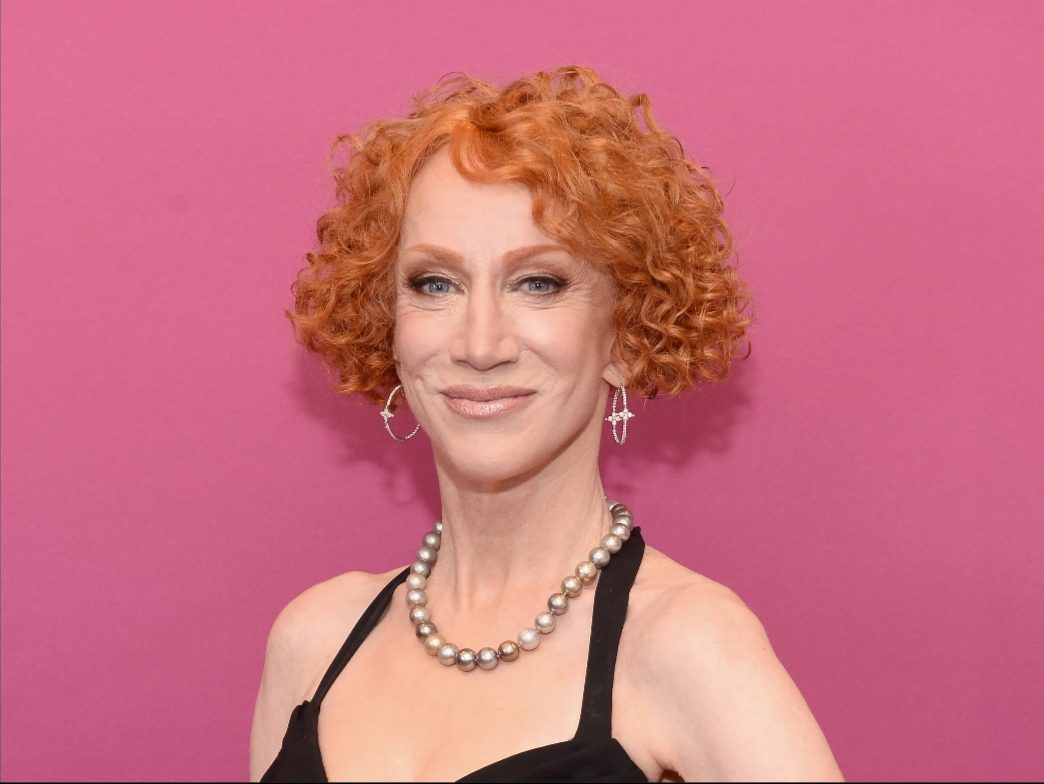 Kathy Griffin Net Worth! Well, Kathleen Mary Griffin is an American actress and comedian. She had given her appearance in several television comedy specials and has also released comedy albums. She grabbed the limelight by the roles she played in sitcoms “Suddenly Susan” and “Seinfeld.” To add glory to her achievement list, in 2007 and 2008, Kathleen Mary Griffin won the most prestigious award- “Primetime Emmy Awards” for her reality show “Kathy Griffin: My Life on the D-list.” She was also seen in several movies, where she played several supporting roles.

All of a sudden, the internet caught its attention on this star. And the reason was not a good one. One may think it’s because of her comedy but not this time. And this is because this time, it was her health that had concerned the viewers. One of the things which her fans love is her transparency with them. She is always straight and clear about the things she wants to speak. Whether it’s a private or public matter! But this time, this transparency had somehow let down her fans. And this was because they got to know about her bad health! But before knowing about all this, first, let us know about her Net Worth. So, what is Kathy Griffin’s Net Worth?

Also Read: Rose Mcgowan Net Worth: How Much Does the Actress Earn?

As of 2021, the reports say that till now, Kathy Griffin had accumulated an estimated total net worth of $35 million. Her comedy helped her to set new records of Net Worth. In her career of more than 30 years, she had potentially made her separate place in the heart of the people. In one of her interviews, which was done in late 2018, she revealed that her estimation of net worth is to be around $32 million. She counted this by acknowledging the value of her real estate holdings.

She gained a lot in her career. Kathy Griffin had launched six comedy albums. And to everyone’s amazement, her hard work succeeded with flying colours. All of her albums received the prestigious “Grammy Award” nominations. Moreover, her first album “For Your Consideration,” which was released in 2008, had made her the first female comedian to get the opportunity of debuting at the top of the “Billboard Top Comedy Albums” chart.

She was lucky enough to receive nominations for six years in a row for the most esteemed award of Grammy for “Best Comedy Album.” And finally, in 2014, she kissed this award. After this, she published her autobiography. Which she named “Official Book Club Selection: A Memoir According to Kathy Griffin.”

Kathy had recorded several standup comedy specials for Bravo and HBO. She surprised everyone by breaking the Guinness World Record for the number of aired television specials on any network. Which she did by recording sixteen television specials for Bravo. She usually maintains her name in almost every top story. And this is because of her controversial statements. She is also an LGBTQ activist who supports marriages between the same-sex. But this time, it wasn’t her straightforward statements that threw the focus light because this time, her health was the issue.

Is Kathy Griffin suffering from Cancer?

Unfortunately, yes! In a recent post, Kathy Griffin confessed to her fans that she is suffering from cancer. She said that she would undergo surgery that would cut down half of her affected left lung. Kathy is suffering from lung cancer though she never smoked. She said that as it is the first stage of cancer so after this operation, there would be no need for any chemo or radiation. And thereafter, she should be having normal function with her breathing.