In this article we cover Kathy Burke net worth. How much is the English comedian, actress, and director? You might remember Kathy Burke for her appearances on late 1980’s and 1990s British television sketch shows and her role in BBC’s Absolutely Fabulous. Additionally, She’s earned multiple BAFTA TV Awards nominations for different shows, and internationally she’s famous because she won Best Actress at Cannes Film Festival for her role in Gary Oldman’s 1997 debut movie as a director and producer “Nil by Mouth”. Her recent production Money Talks is a frank look at wealth from her perspective.

Kathy Burke’s latest production Money Talks, covers money and wealth and how we spend it. In this show, we see her give her opinions on how people spend and make their money. From rides in a Bugatti and a Rolls-Royce to master bedrooms with beautiful decoration. The English actress gives opinions and has the media focused on her reactions to lavish shows of extravagance. While this show is available on Channel 4 and covers wealth, let’s dig into Kathy Burke’s net worth. So please keep on reading to know more about how rich is this English woman who fingers other’s people’s spending habits.

Kathy Burke is an English comedian, actress, director, and producer very active in British television since the late 1980s. Her net worth is about US $5 million. Additionally, she currently lives in Islington, an upscale residential district in  London. Burke’s work focuses on television and cinema. She won the prestigious Cannes Film Festival award for Best Actress in 1997 for her role in Nil by Mouth, and she’s famous in Great Britain for her role as Magda on the BBC sitcom Absolutely Fabulous.

Katherine Lucy Briget Burke began her acting career in the 1982 film “Scrubbers” then she began working in “Educating Marmalade”, a television series that became her stepping stone in roles in series like “Doctor Who”, “Forever Young”,  and “The Nation’s Health”. Later, in 1984 Kathy Burke would get cast in “The Brief” and then in “Round and Round”. She would keep on acting in movies, scoring roles in productions like Gary Oldman’s premium opus “Nil By Mouth”, “Absolutely Fabulous: The Movie, a spin-off to the prestigious BBC Sitcom with the same name. But currently, Kathy wants to focus more on producing and directing more than being an actress.

You can also remember Kathy Burke’s work in the 1998 stop-motion animated series Rex The Runt for her role as Kylie Mandlebrotksa. In that series the she worked opposite another veteran English comedian Stephen Frost. In her latest three movies (“Kathy Burke’s All Woman”, “The Great British Bake Off: An Extra Slice” and Joe Lycett’s Got Your Back” she played herself. And she currently lends her voice as Ms, Grizzlesniff on the Alan Robinson’s British TV children’s series School of Roars opposite voice actors Jess Robinson, and Andrew Scott, whom you might remember from the BBC series Sherlock for his role as Jim Moriarty.

How Many Theatrical Plays has Kathy Burke Directed?

English acclaimed director Kathy Burke directed a total of thirteen plays since her debut with “Mr. Thomas” in 1990. She would wait five years doing TV gigs to later direct “Boom Bang-a-Bang” in 1995 at the Bush Theatre. Consequently, Burke went on to direct “Out in The Open” in 2001, followed by a series of plays (2002’s Betty and Kosher Harry are notable). She took a break from her direction work in 2006. Only to resume it later in 2014 with “Once a Catholic” that ran at the Tricycle Theatre and Oscar Wilde’s Lady Windermere’s Fan at the Vaudeville.

Also Read: Dawn French’s Net Worth: How Much Does The British Actress Make?

How Many BAFTA Awards Kathy Burke has Won?

Kathy Burke is a prolific British television actress. Her long-running career began in 1989, and she’s active ever since. She currently holds six BAFTA awards nominations as she’s failed to win any BAFTA TV awards despite her work in productions like “Gimme Gimme Gimme” and “Harry Enfield & Chums”. On that point, for her work at “Gimme Gimme Gimme” she won a British Comedy Award for Best Actress. Burke’s currently focused on direction gigs but doesn’t hold back from appearances on camera. Keep reading this article to know more about Kathy Burke. 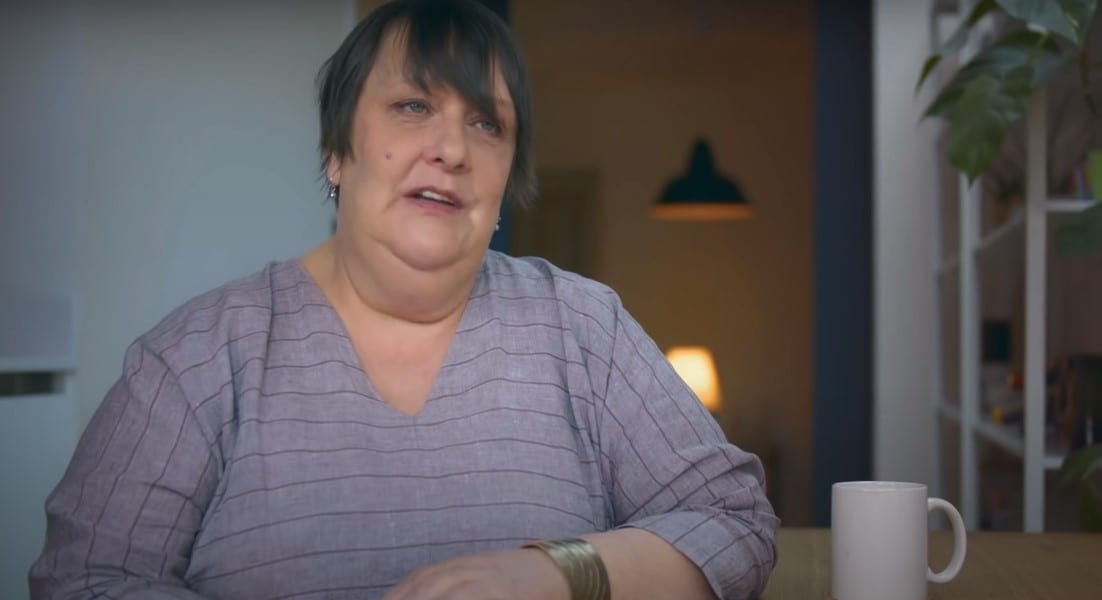 Kathy Burke Net Worth is about five million dollars in 2021

To wrap things up with this profile article on Kathy Burke’s net worth, let’s go over the basics: She’s an English actress, director, and producer with a net worth of about US $5 million dollars. She’s a very successful British actress, and she’s very active in the entertainment industry of her home country. With an impressive career of more than twenty years, she earned the recognition of her peers many times, receiving multiple nominations in her domestic acting circuits and internationally. She worked with many talented actors, lent her voice for children’s productions, and directed a lot of plays in the English actoral circles. Good for Kathy!