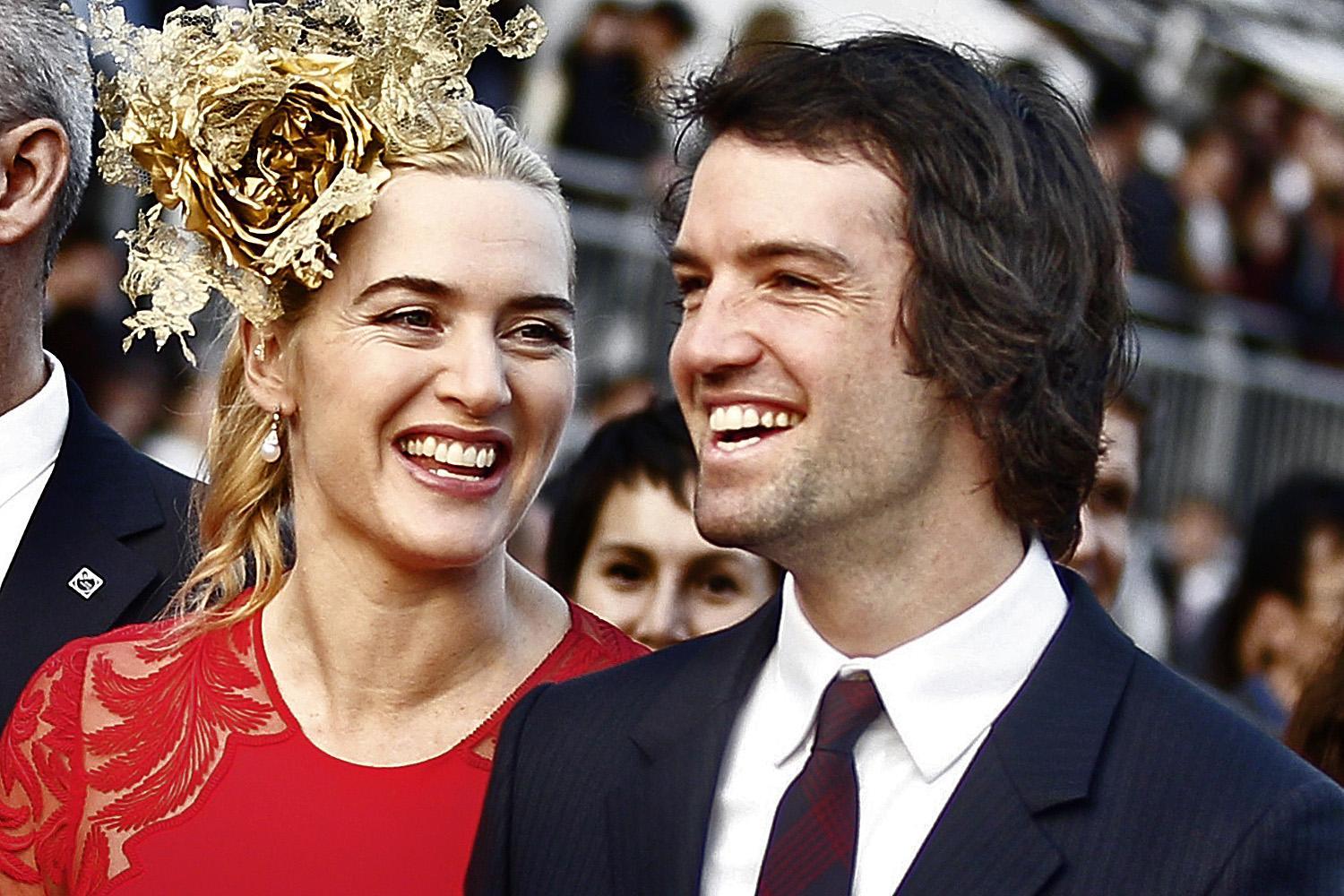 Do you know who is Kate Winslet Husband? Iconic actress Kate Winslet needs no introduction! The actress charmed us all with her meticulous acting and charming looks in movies including Titanic, Iris, Finding Neverland, and other movies.  The actress has done her fair share of philanthropic work as well as she has penned down a book titled written a book on the topic, The Golden Hat: Talking Back to Autism to spread awareness. The actress recently won an Emmy Award for her performance in the critically hit limited series Mare of Easttown.

The actress recently gave an emotional acceptance speech at the Emmys and mentioned some special: her beau Abel Smith. As the star was overwhelmed with emotions and how very important the moment is for her as her husband was also present to share the happiness with her. Earlier while talking about her two marriages earlier, Winslet admitted that she is proud of those silences and intends to keep it that way. Let us take a look at all the details regarding Kate Winslet husband.

Kate Winslet Husband: Here’s What We Know About It All!

The Iris star is happily married to Edward Abel Smith. The two were initially romantically linked back in 2011. Just within one year, media tabloids room reported that the two have exchanged marriage vows in 2012. The two welcomed their first child together in 2013 and named him Bear. Believe it or not but Kate Winslet had earlier admitted that Abel did not particularly plan on meeting and marrying a woman who is in the public eye and therefore having been so judged! It seems like fate had other plans after all! 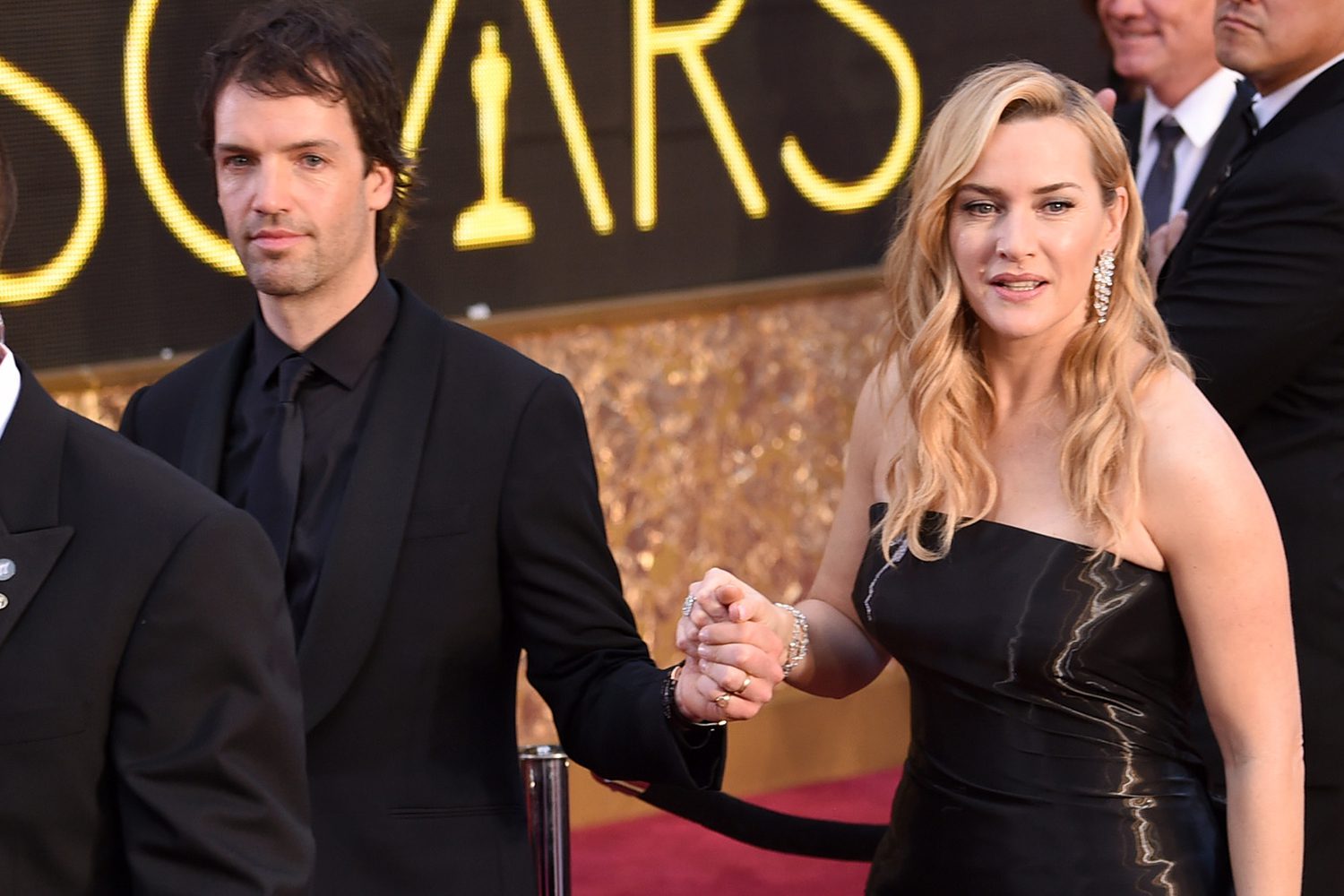 In an exclusive interview back in 2015, the Mare Of Easttown star gushed about her man while saying that Abel has been so incredibly supportive and so much fun. The actress said that he means absolutely everything to her. Not to forget she described her beau as a super hot, superhuman, stay-at-home dad! The two have been extremely supportive of each other and Abel Smith is surely setting some major goals!

The Award-winning actress has admitted that her real-life story with her husband is a lot like the hit 2017 movie The Mountain Between Us.  Kate Winslet explained how the movie is about these people going through this experience thinking where they are one person and come out of it as someone else entirely. Take a look at this social media post as the actress looks stunning at the Emmys this year. The lead star surely looks gorgeous.

As the lead star said, when she met her husband, Ned, she felt like that’s what happened to her as well. The actress just knew it wasn’t going to be the way it had been before and it is something else now! The two have been married for a while now and is going stronger than ever.

The Mare of Easttown Star Gushed Over Her Man At The Emmys!

It was a special moment for the actress as her meticulous acting was honoured with an Emmy Award for Mare of Easttown. While accepting the award, the lead star gushed saying that it was special to be able to have her husband with her on her special night. Not to forget, how the Emmys were already part of their love story as they met at this Award ceremony ten years ago! 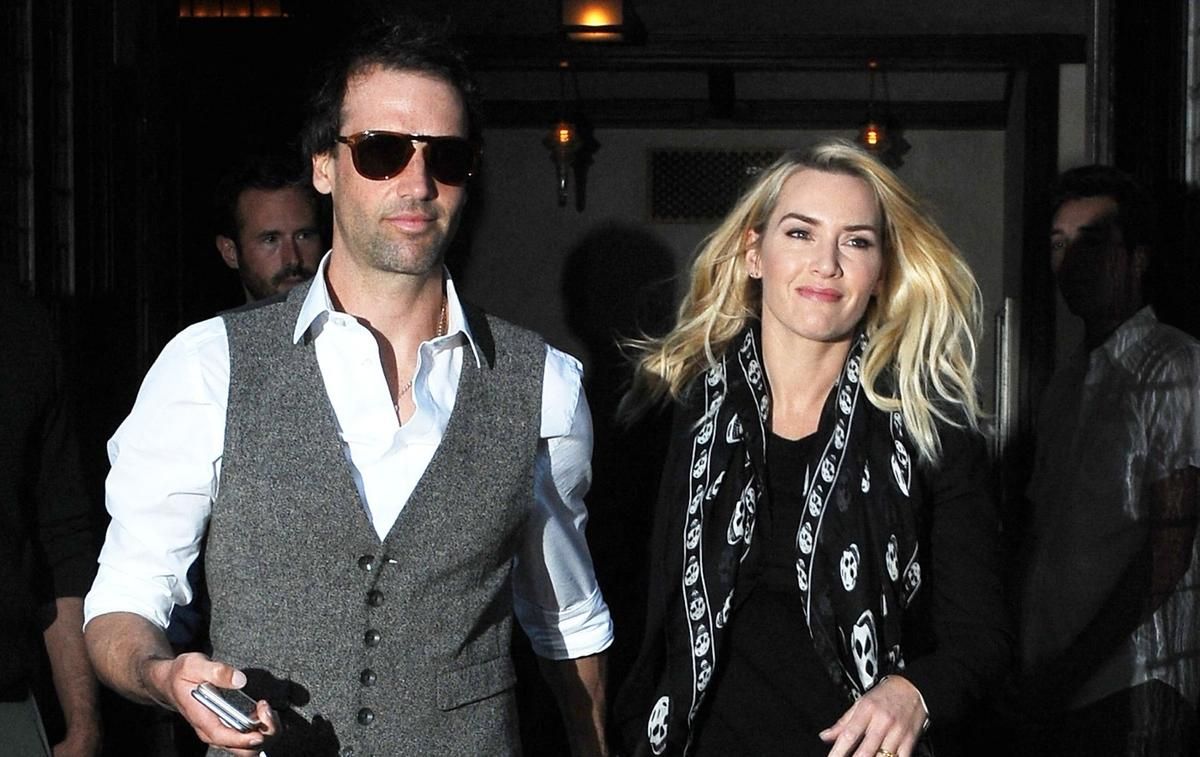 The Ammonite star admitted that she was in a whirlwind of having just met him that she could not even concentrate and vividly remembers making an appalling speech. It was all because Winslet was not on planet earth and had fallen head over heels in love with this person who will soon become her husband! The actress admitted that having her husband there made it all the more special! Not to forget that it was a special moment for the actress as she recently bagged her Emmy for her meticulous acting in HBO Show Mare of Easttown.