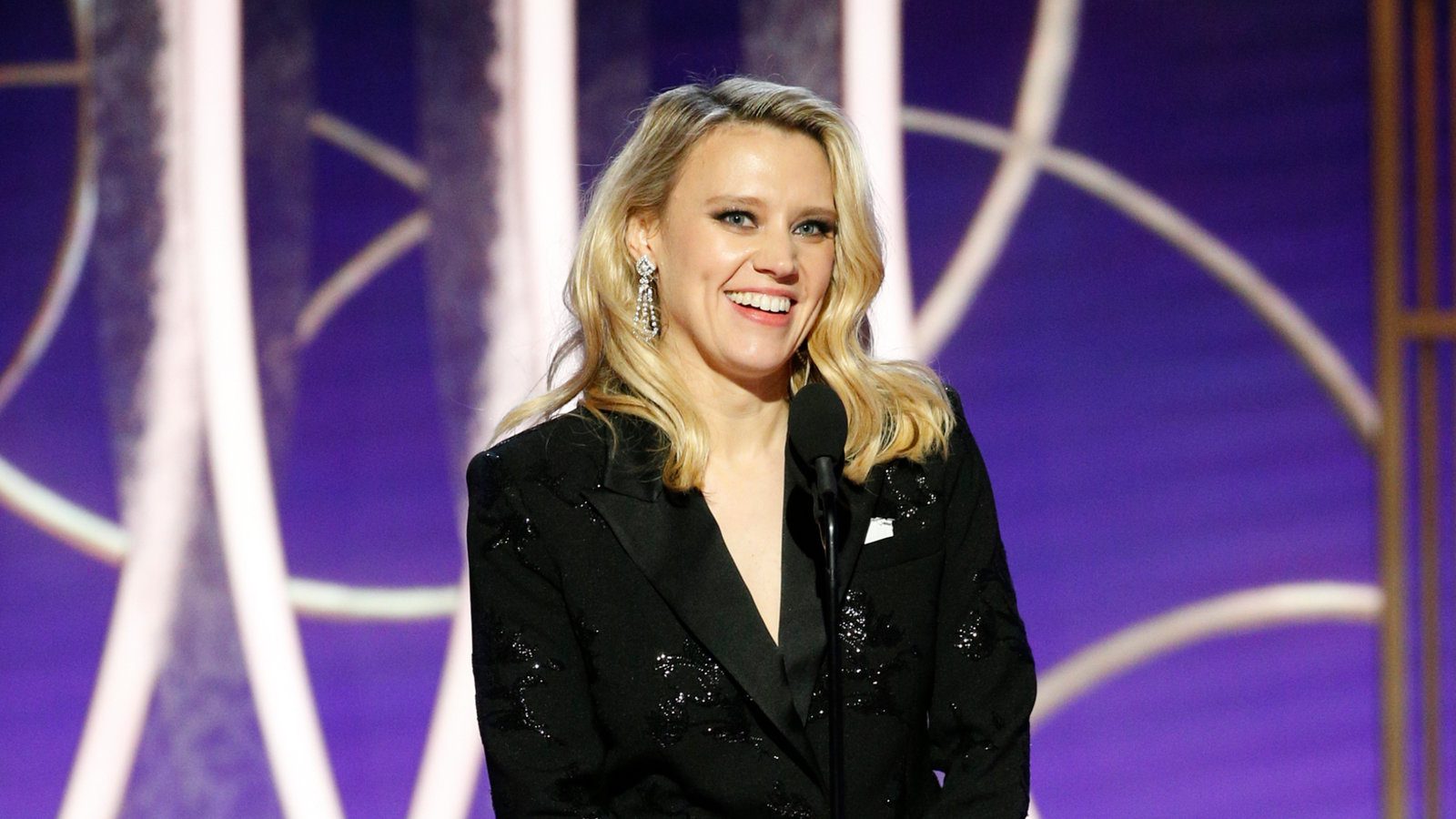 “The after-party is always at a restaurant, and for me, the fun starts when I get a cheese platter. That’s as f–ked-up as I get.” For non-comedians, The art of expression is strangely difficult, but Kate McKinnon sums up her mysterious technique perfectly. You all know Kate McKinnon from Saturday Night Live. She has a great fan rate for her voice and is called to a lot of short films for her voiceover. She has quite a celebrity expression at The big gay show and has been featured in the bombshell’s movie. Kate has also starred in yesterday’s movie and left the stage sizzling hot. So, who is Kate McKinnon dating?

Kate, who we know from “Yesterday”, is an American actress, writer, and comedian. She has done singers, actors, talk-show hosts, politicians, Supreme Court judges, and controversial public figures. Kate is a woman with a great personality, self-respect, and determination towards her beliefs. Coming up strong while leaving your career at risk is a hard job, and Kate somehow did it. This piece is all about Kate McKinnon’s dating status and her decisions that made her a public figure and stand rigidly in front of everyone. Know more about Kate’s dating history.

Coming Out As A Lesbian: Kate Hates Talking About Personal life

To stand against your society is not an easy job. Every person encounters hardships and hurdles but to find the perfect bunch of understanding people is a tough job. Going into a world unaware of your truth was not easy for Kate. The fear of unacceptance has always been a nightmare for Kate until she came out strong. Kate is a beautiful woman and is rigid in her decisions. Before you move forward to know more about Kate’s dating history, please understand that Kate is a lesbian and was always into women. But accepting this fact and opening up in front of everyone was not easy for her.

Kate always loved to keep things private and is not out loud about her life. Some people don’t like others to be over private, Kate mentioned in an interview. She told how she was questioned about being shady for her life. People criticized her for not letting out her day-to-day updates. “I am just quite an insular person, I guess.” 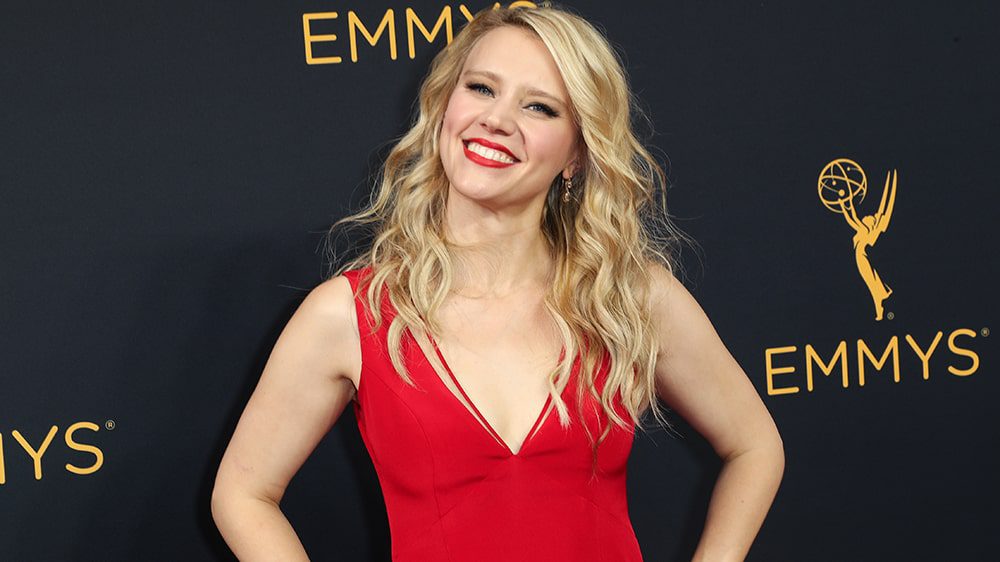 Kate Creditted Ellen For Helping Her

The 2020 golden globe awards were quite emotional and soothing for Kate and Ellen. Kate opened up with the reason that helped her all through the years. As Kate represented Ellen with the Carol Burnett Award for Achievement, she told the story of how Ellen became the night in the shining armor for her. Ellen helped Kate with her sexuality in 1997. Kate was influenced by Ellen through her show on TV. “And the only thing that made it less scary was seeing Ellen on TV”. Kate is very grateful to Ellen for helping her come out with her truth in front of the world and accept it too.

“She risked her entire life and her entire career in order to tell the truth, and she suffered greatly for it. Of course, attitudes change, but only because brave people like Ellen jump into the fire to make them change.”

Who Is Kate McKinnon Dating?

Kate McKinnon is dating her girlfriend, Jackie Abbott, the American actress who’s appeared in Murder and Miss Sugar Tit. The Los Angeles Prime Time Emmy Awards was the first public appearance for the couple together. Rumors were that they began dating the same year they attended the award function in 2017 and are still going happily. Their relationship has been strong till now. However, none of them has disclosed anything about their relationship publicly. But Michelle Visage’s post is the night in the shining armor for us. Michelle posted on her Instagram with the caption: “I have SUCH a crush on #KATEMCKINNON SO HAPPY SHE WON!!! Her girlfriend Jackie was just as lovely as she is!!”. Thanks to Michelle, the sweet truth about the couple is known to us, and we wish for them to bloom more in the future. 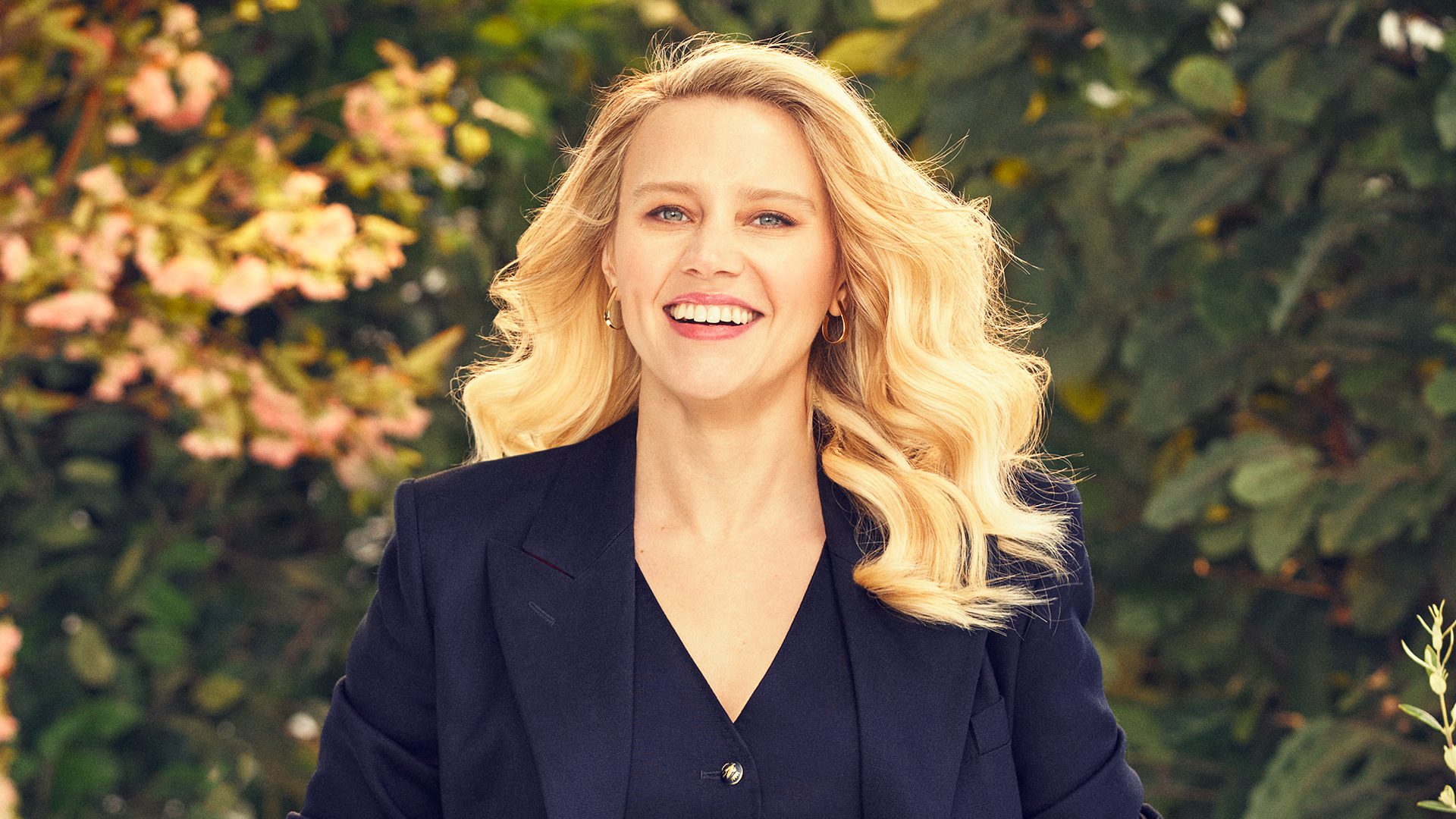 Kate McKinnon has amazing taste and makes the best decision for herself. There are certain rumors about Kate’s dating history. Some of them are true, and some are not. Let’s find out!

Kate McKinnon and Marla Mindelle were dating in 2013. The couple shared quite a relationship, but they didn’t end up together. While Kate was a private person, Marla was always up with beautiful moments with Kate. Anyway, three years arent that bad. Kate shares a past relationship with Bari Weiss. The couple was known to be dating but was suspected to be an old couple. They were assumed to be dating during their college tenure, the time when they were not open with their sexuality. But unfortunately, the relationship didn’t work well. Lastly, Kate was rumored to be married to Leslie Jones. But guys, it was just for an advertisement. Both of them took each other as sisters and didn’t have anything romantic feelings for each other.