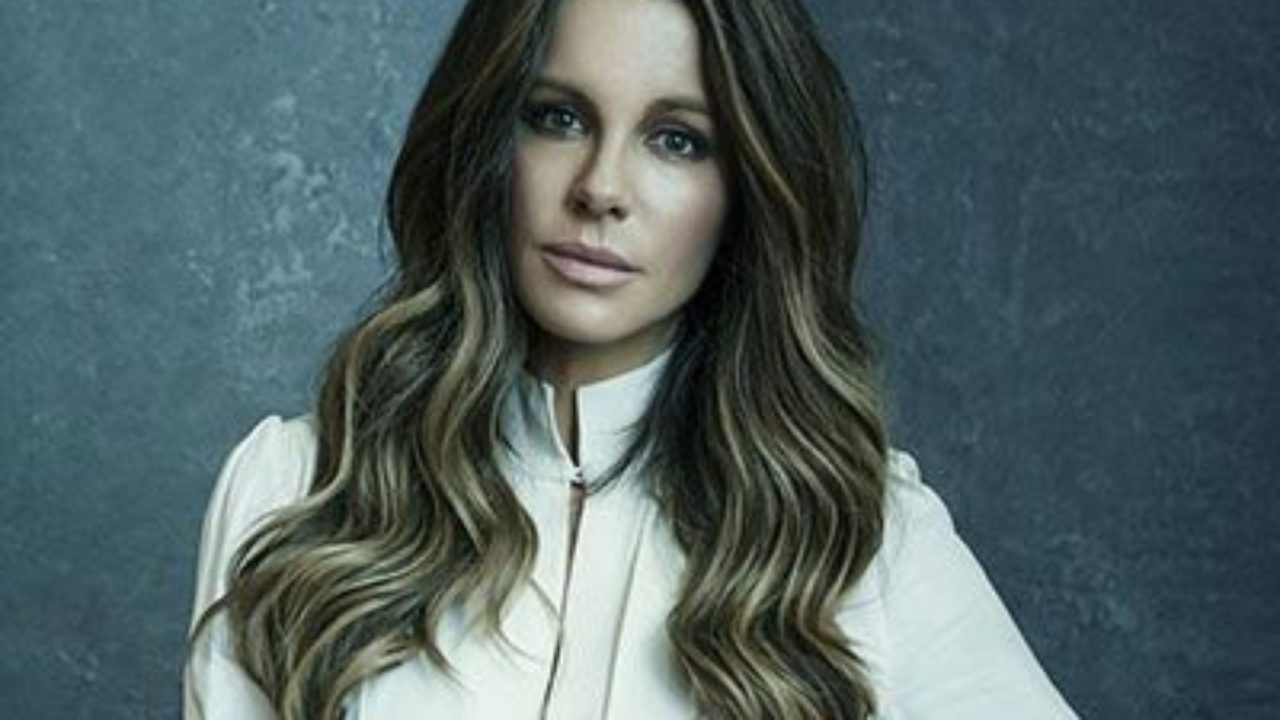 Here, we will read a bit about Kate Beckinsale Net Worth. Popular actress Kate Beckinsale has been in the Entertainment industry from a very young age. The star started with notable movies including Emma, Brokedown Palace, and Pearl Harbor. She starred alongside John Cusack in the romantic comedy flick Serendipity. Beckinsale later appeared in movies like Aviator and Click. She also starred in the comedy-drama movie Love& Friendship. The star is known for her bold personality and does not hold back while talking about dating, relationships, and Botox!

Beckinsale bagged her format boy breakthrough while starring in Pearl Harbour alongside Ben Affleck and Josh Hartnett. The actress played the role of Eliza Graves in the Gothic thriller Stonehearst Asylum alongside Jim Sturgess and Michael Caine. The actress starred alongside Sam Rockwell in the popular independent drama titled Snow Angels. Kate Beckinsale is recently making headlines as she plays the lead role in Amazon Prime’s newest flick Jolt! Let us know all about Kate Beckinsale Net Worth. Beckinsale recently admitted that she has never been on a date!

Kate Beckinsale’s net worth is estimated to be $25 million. Fans recently saw Kate Beckinsale starring in the movie Jolt that was released this July on Amazon Prime. Kate plays the lead role of a woman who struggles with anger issues and has superhuman strength. While she is trying hard to control her emotions, things take a complicated turn when her blind date is mysterious murdered. 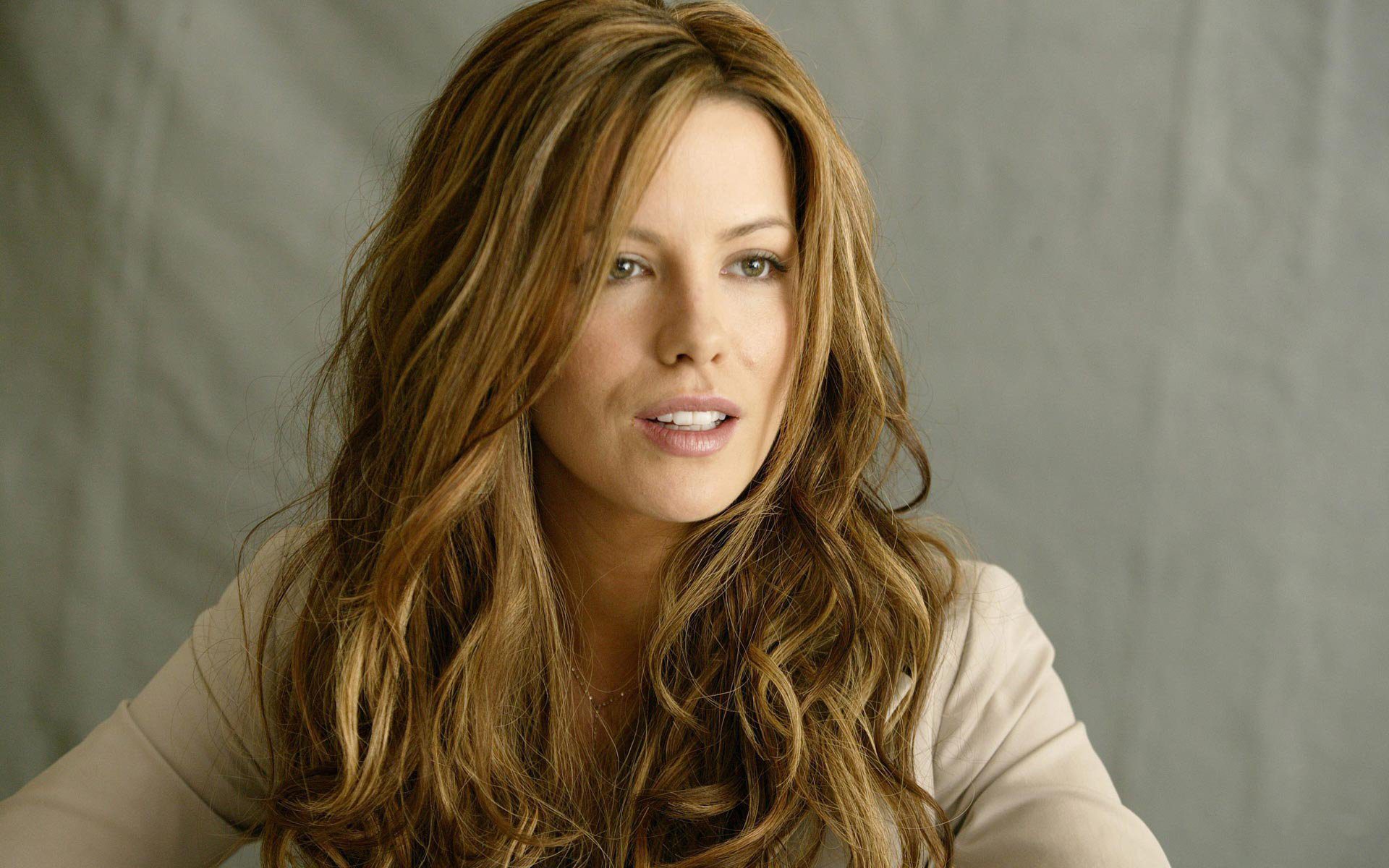 The actress recently opened up about the whole idea of going under the knife and how she has no interest in doing so. The actress admits to being frightened of paralyzing her face! The star is embracing her aging and everyone is impressed by the actress’ candid approach towards it all.

Serendipity Star Admits That She Never Been On A Real Date!

Believe it or not but the stunning Kate Beckinsale shocked fans after she admitted that she has never been on a real date! The actress further joked about her dating life and said that when she meets someone and gets to know them at work, she either marry them or get pregnant with them! The Jolt actress once said that more people would do well married if they didn’t have to live in the same house! As Kate believes while being married is kind of easy, but the living-with-the-person thing is surely a lot!  Take a little sneak peek as Kate Beckinsale stars in the lead role in the action flick Jolt.  The actress is all about some killer moves!

The actress recently made a heartbreaking confession as she said that she hasn’t met her daughter for almost two years. She shares her 22 years old daughter with her former partner Michael Sheen. In a recent interview with hosts Ryan Seacrest and Kelly Ripa about how both of them have been panicking that they might look old to each other and that wasn’t the case.

The Pearl Harbor actress shared a daughter with her former partner Michael Sheen. She was married to filmmaker Len Wiseman, who she met while filming for Underworld back in 2004. The couple separated back in 2015 and were officially divorced back in 2019. The actress briefly dated artist Goody Grace. While the two came under fire for their wide age gap, the two of them indulged in some virtual PDA. An insider has stated that Goody was the perfect quarantine boyfriend for Kate. The Jolt star also unfollowed him on social media as well after the split rumors started doing the rounds. 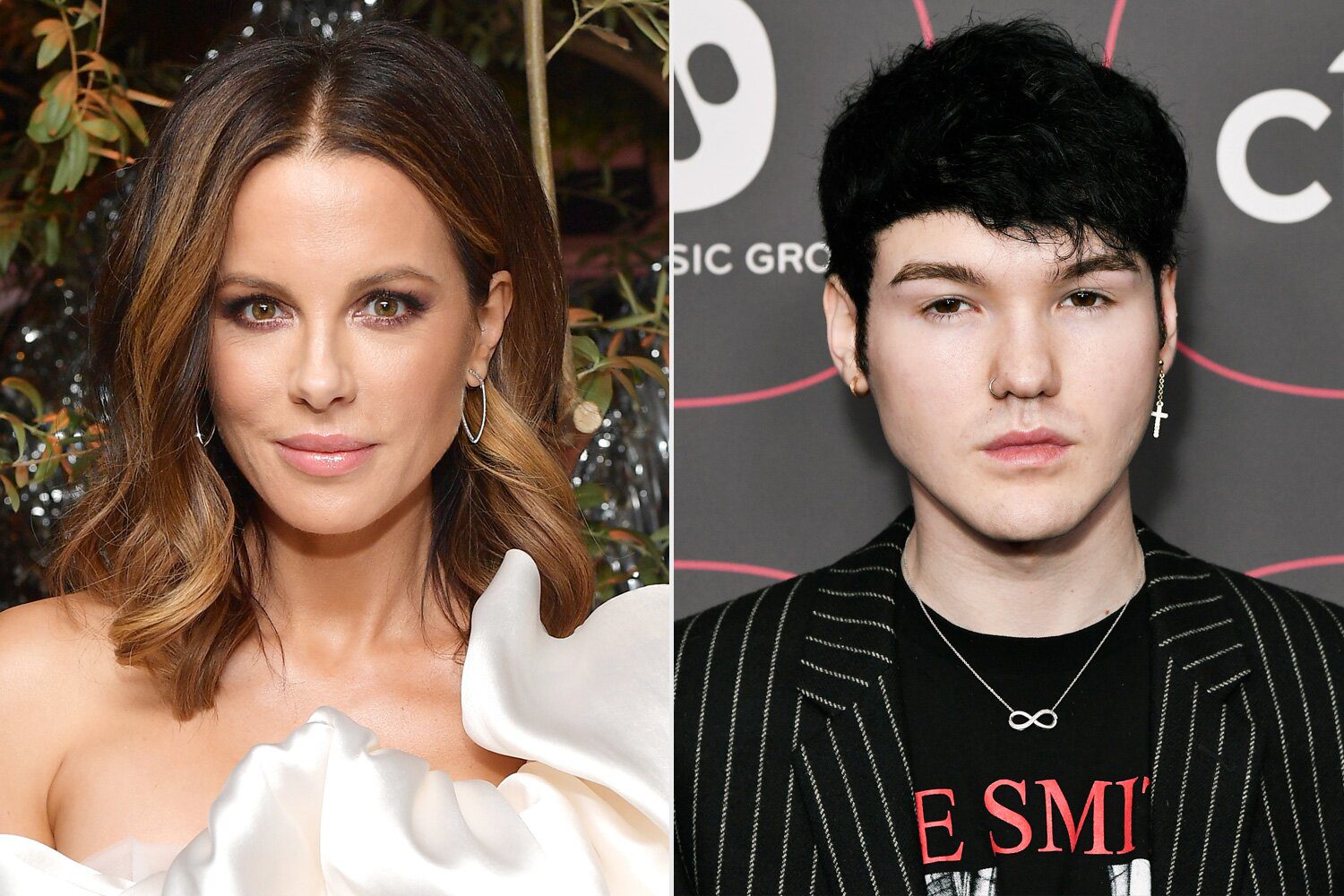 Jolt star Kate Beckinsale was reputedly dating SNL star, Pete Davidson. The rumors were fueled after the two indulged in some serious PDA during a hockey game. The relationship was short-lived and they soon moved on! The actress earlier admitted that she is not much into a long-term relationship as can’t imagine living with a person and maintaining her newfound autonomy. The actress had her fair share of relationships and came up with this big realization.