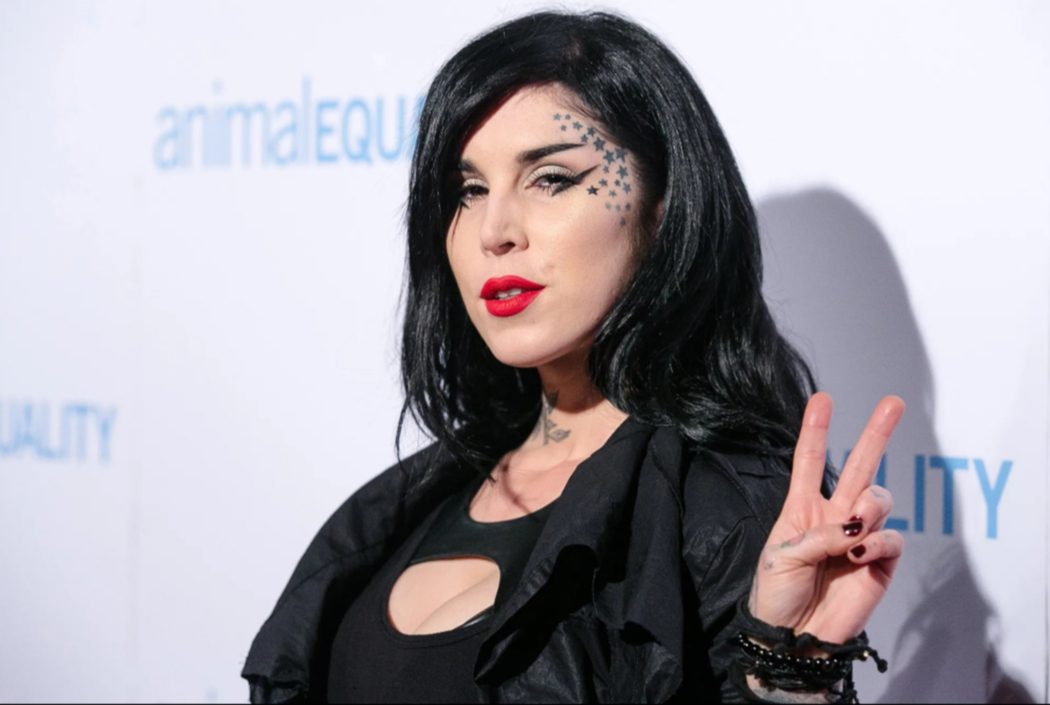 Who is Kat Von D dating in 2021? What do we know about the tattoo artist’s love life? Katherine Von Drachenberg is an American popular tattoo artist, model, record artist, and entrepreneur. She gained much recognition after appearing in the consecutive four seasons of the reality television show LA Ink. In the show itself, she broke the Guinness World Record of the most tattoos given by a single person in a day.

Talking about her present relationship status, people are wondering if Kat Von D is dating anyone. Or is she single, busy in tattooing? Does she have a baby? How is her work-life going? Being a female pioneer in a male dominating field is quite tough. Many of you are way much interested to know more about the tattoo artist Kat Von D. Be it’s her personal life or her career. We shall shower you with the answers to all your questions. Since her childhood days, Kat Von D was very much passionate about tattoos. Moreover, she was dropped off from the school as she was highly determined to pursue her career in the field of tattoos. If you are a great fan of her and her work, you are exactly at the right place. Stay with us till the end. Get deeper to know about Kat Von D in detail. 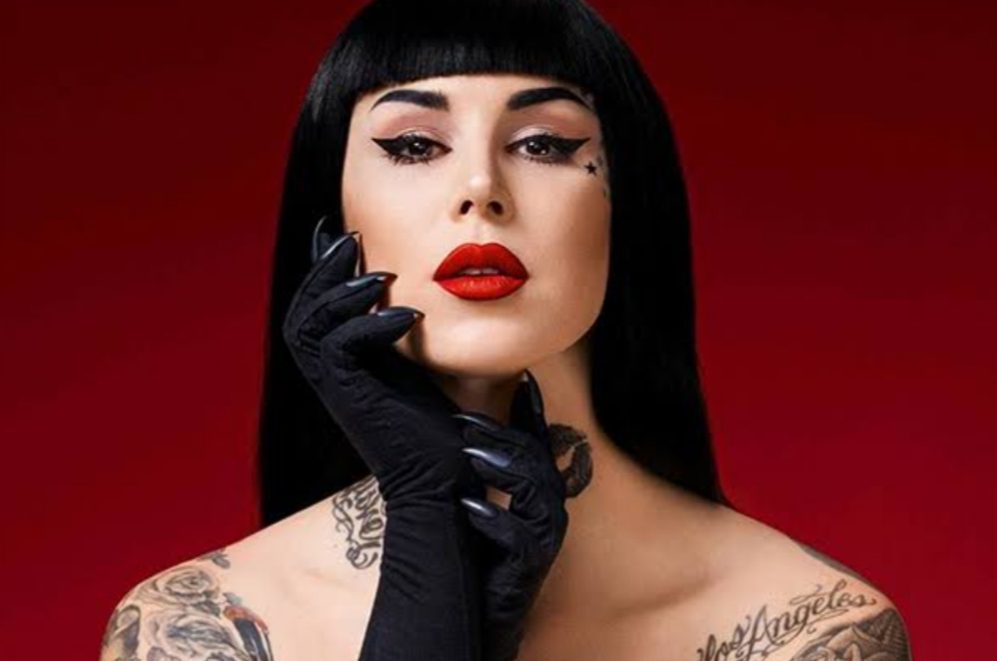 Kat Von D is a famous tattoo artist, entrepreneur, reality television show, and recording artist, born on 8 March 1982. As of 2021, she is 39 years old. Based on her birth month, her zodiac sign is Pisces. She was born in Montemorelos, Mexico. At a very young age, along with her family, she moved herself to the Inland Empire. Later on, she was raised in Colton, California. At age 15, she was sent to Provo Canyon School. She was abused during her school days and thus, later on, was dropped off.

Kat Von D appeared in the reality television show Miami Ink, LA Ink, and many more. In LA Ink, she broke the Guinness World Record of covering 400 tattoos in a single day. She created MusInk Tattoo Convention and Music Festival in 2008. This festival is conducted in Southern California. After a couple of years, she opened the art gallery and boutique and named it Wonderland Gallery. Also, not to forget to mention her clothing lines which she launched. The names of her clothing lines are KVD Los Angeles, Kat Von D Los Angeles in the US, and Canada. Don’t you think, as a tattoo artist, she must also be having several tattoos on her skin? She tattooed herself with the emblems of the bands- HIM, Misfits, Turbonegro, ZZ Top, Slayer, Kent, and whatnot. She also appeared in the music video Killing Loneliness which became a major hit. A few months back, in May 2021, she released her 1st single, Exorcism. It became quite hit and is loved by many.

Also read: Gerard Butler Girlfriend: Personal Life and Career – Who is the Scottish Actor Dating in 2021?

Now all her fans, aka tattoo lovers, are wondering who Kat Von D is dating at present. Is she single? Let’s find out.

The tattoo artist has stolen the hearts of millions of people with her amazing art skills. But one has stolen her heart, and at present, she is dating that person. Yes, you read it right. Kat Von D is dating the fellow American author, Rafael Reyes. Professionally, this author is known as Leafer Seyer. The couple started dating each other on 1 December 2017. It’s been more than 3.5 years, and they are together. On 21 February 2018, they tied the knot. After completing nine months of their marriage, the lovebirds welcomed their first child, a cute little son, Leafer Von D Drachenberg Reyes. It seems like Kat Von D is living a happy married life with her cute little son of 3 years old. We wish them good luck for the upcoming days of their life in future. 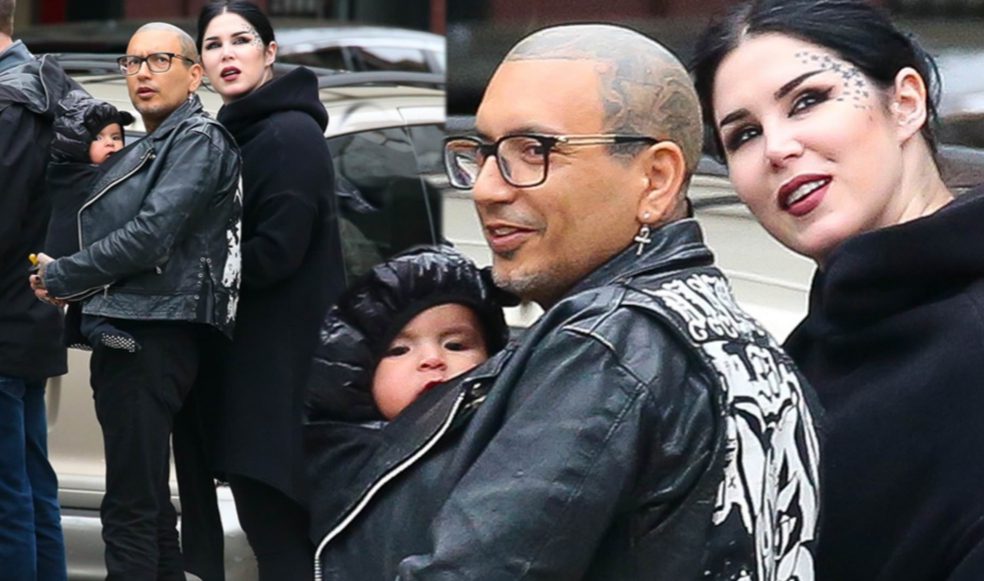 Also read: Is Selena Gomez Dating Chris Evans: All About The Newest Couple In Town!