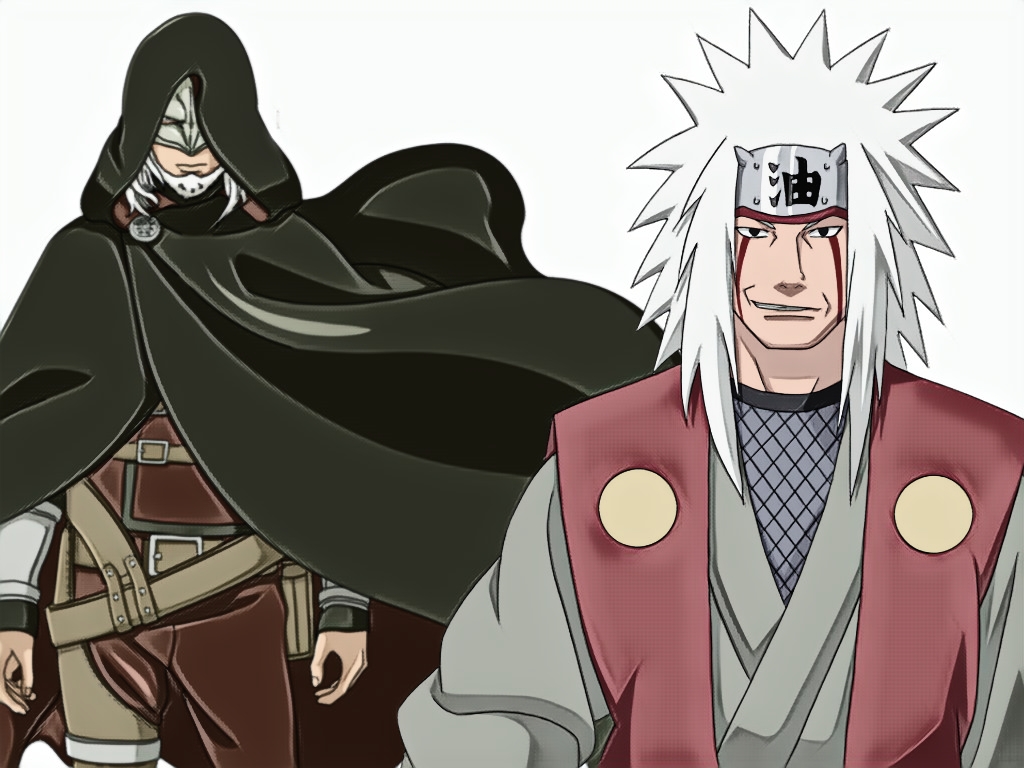 The spin-off anime of one of the Big 3 Shounen Jump, Naruto, was released in 2017. This anime was Boruto: Naruto Next Generations. This series features the next generation of the Naruto Franchise with Boruto, Naruto’s son, as the leading character. Pierrot Studio took over the animation of this series under the directory of Hiroyuki Yamashita.

The Boruto series did not gain as much popularity as its prequels. While Naruto ended up being one of the Big 3s and also the Forbidden Four, the Boruto series gained some serious backlash from fans. The Boruto series did fairly well as a shounen anime bug due to the high expectations left by its legendary ancestor anime, the new series was outshone. Boruto was written by the same mangaka as Naruto, Masashi Kishimoto.

Boruto is not all bad. While Boruto might not be able to reach the heights crossed by Naruto, the anime has some very interesting and well-structured moments. Like Naruto, the Boruto anime too has a good set of villains and theories related to them that have shaken fans every now and then. The ongoing series is not at its 190th episode. So far, the story is going smoothly and has unleashed some extremely thrilling plots. Additionally, we might get to see Naruto soon in the story, thus intensifying the anime further.

Who is Kashin Koji? 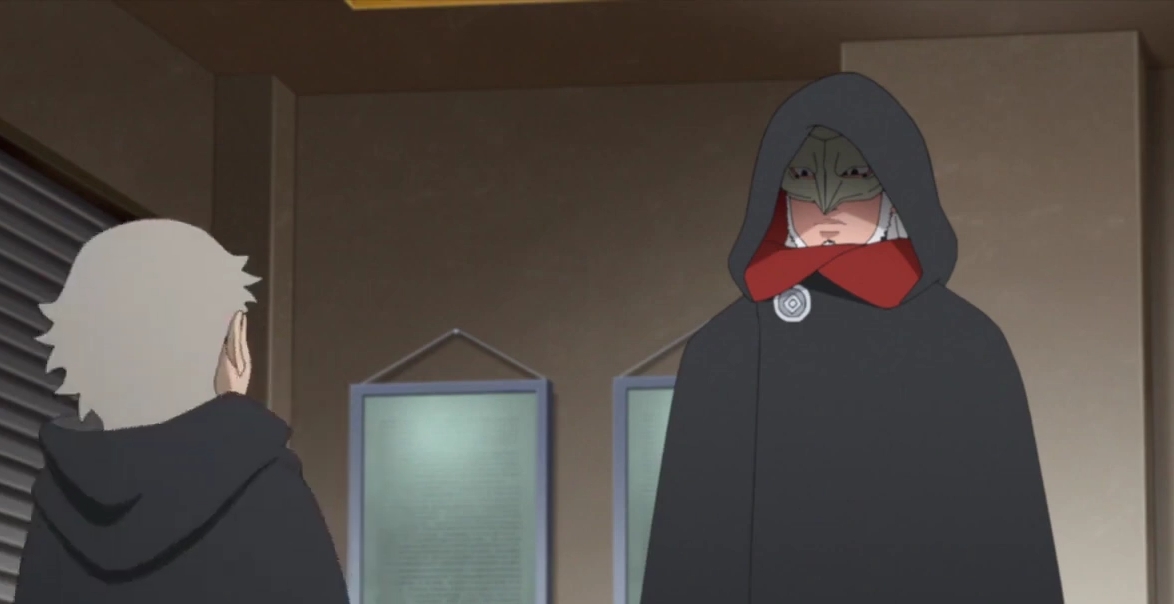 Kashin Koji, a member of Kara.

Kashin Koji is a member of the Kara, a villainous organization in the Boruto anime. He belongs to an inner circle within Kara, along with a few others like Delta and Amado. It was revealed recently that Kashin Koji is the clone of Jiraiya, the deceased mentor of the previous protagonist, Naruto.

Kashin Koji is meticulous, calm, and indeed very strong. He holds a strong determination to achieve his goals. Koji might be the antagonist of the series, but he holds nothing against humanity. His main agenda is to kill Isshiki Otsutsuki. He is acknowledged for being brave. At the same time, he has a ruthless side to him and does not quiver before killing people he thinks are wrong. He infiltrated Kara and patiently made his moves.

The character Kashin Koji was introduced in the 53rd episode of the anime. 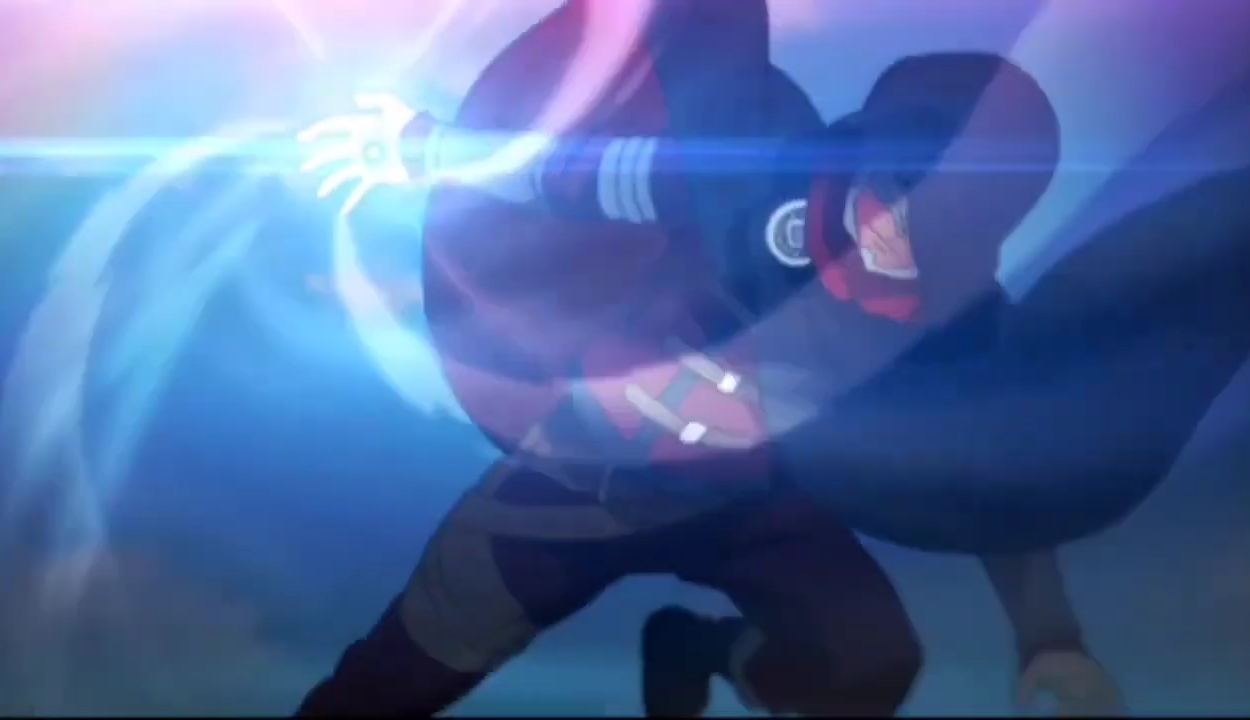 The character has similar abilities as Jiraiya. He is insanely fast and can also attack in stealth mode. Surprisingly, he can use Ninjutsu and also other techniques like Toad Summons and the Rasengan. He can also build pillars that paralyze the opponent called the Fuinjutsu and enter the Ten Tail Dimension using the Space-Time Ninjutsu. Kashin Koji has a very strong chakra. Even if he’s a clone, he is stronger than Jiraiya as he can use Sage Mode with complete stability. This shows that his level of mastery of Senjutsu was way above Jiraiya.

Koji Kashin shares a lot of resemblance to Jiraiya (I mean, he is his clone after all). This was not quite visible due to the mask he wore, but with the striking similarities between the two characters’ abilities and the silver hair, fans had somewhat predicted that Koji Kashin was indeed somehow related to Jiraiya. 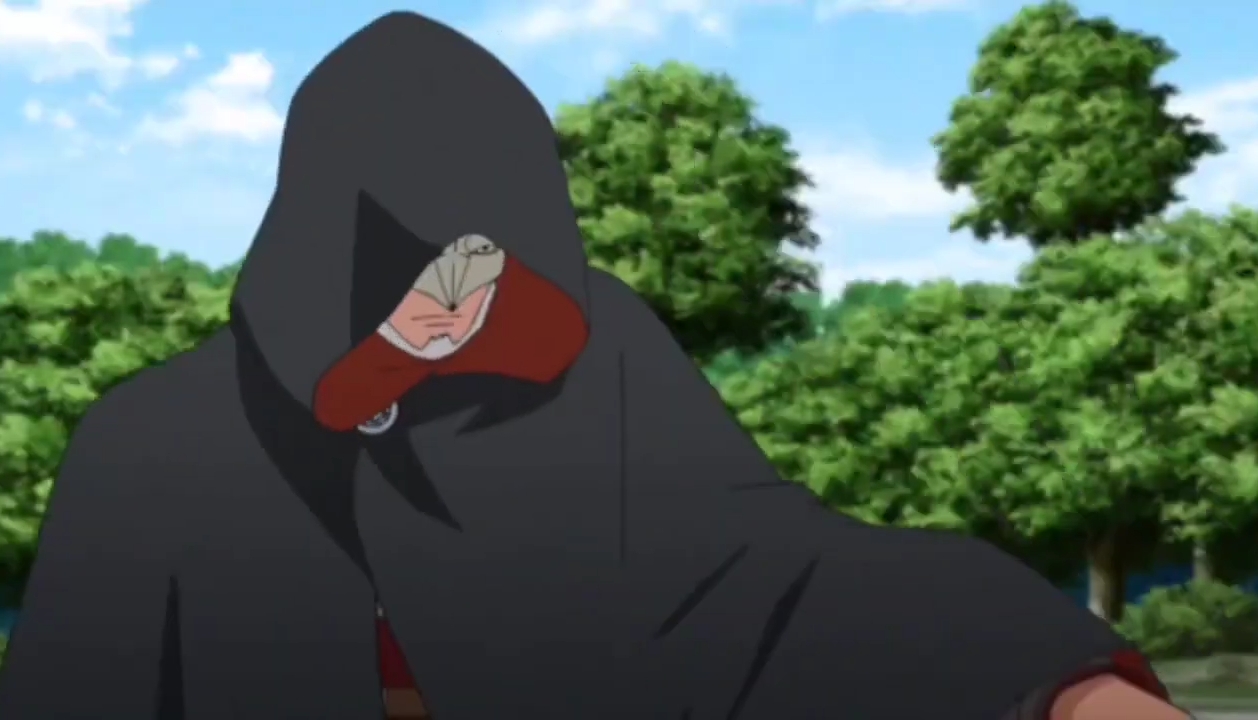 The revelation of Kaji Koshi’s identification was not that big of a surprise, considering the signs that made the fans see it coming. In the beginning, the fan theories suggested that Jiraiya was reanimated from death or he had never died. Although the fact that Kaji Koshi was a clone all along might be a surprise but not the fact that he was, after all, somehow related to Naruto’s former mentor.

Fans are taking this new development in the plot fairly well as they get to see a character from Naruto. Even if his personality is different in the new series, fans are happy to connect more with Jiraiya, even if it is through his clone.

Moreover, fans are definitely anticipating seeing Naruto come face to face with Koji Kashin. Will he be surprised? Maybe he will be overwhelmed? Seeing a reunion between a mentor and his student is definitely going to be something to look forward to.