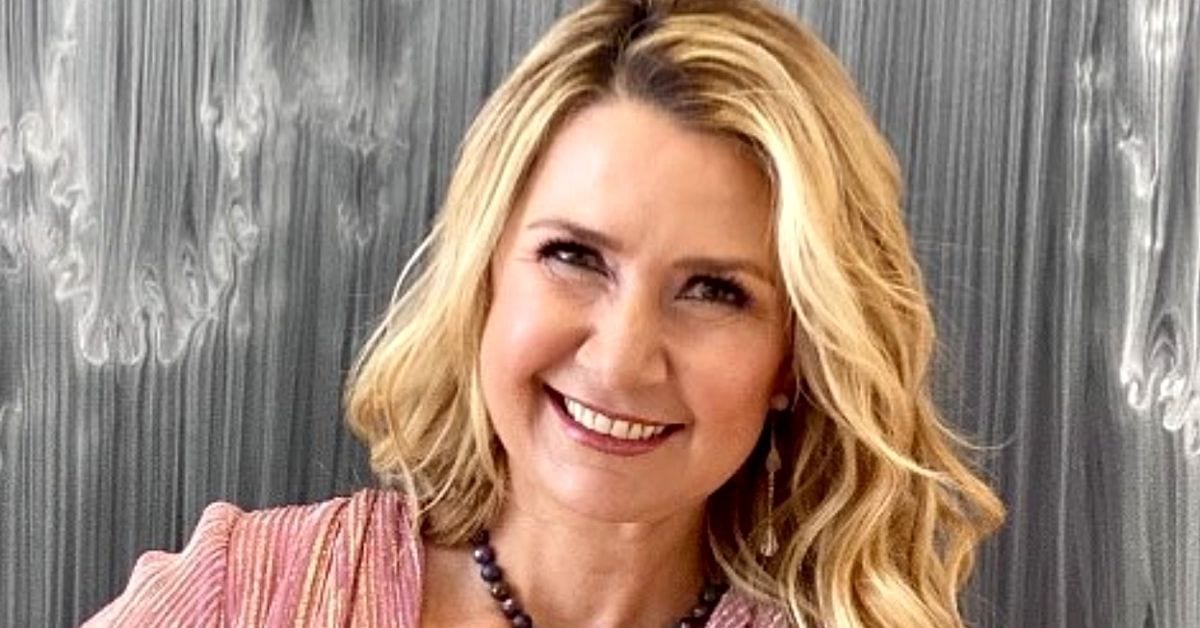 Kary Brittingham is an American-Mexican reality television star best known for being on The Real Housewives of Dallas. She was born in the year 1970. She was born in Guadalajara, Mexico. She has discussed her difficulties whilst growing up with an alcoholic mother. She moved to the United States at the age of 16, hardly knowing how to speak English. She attended Southern Methodist University at the age of 19. In the year 2019, she began to appear on the Bravo series The Real Housewives of Dallas and has been a main cast member ever since.

Is Kary RHOD Getting Divorced?

‘RHOD’ star Kary Brittingham’s marriage to entrepreneur Eduardo Brittingham has always been a hot topic of discussion among the show’s fans. Kary and Eduardo, who are both from Mexico, are both each other’s second marriages. They have one daughter called Isabella together. She met Edward, who is the CEO and founder of a company called Tu Familia, through a mutual friend. Edward is also the founding shareholder and board member of retirement fund asset management firm Invercap, based in Mexico. When Kary was first introduced during Season 4 of the hit show, she hinted at a lot of issues plaguing her marriage. She repeatedly kept mentioning how she would be left without a penny to her name if her husband decides to leave her. 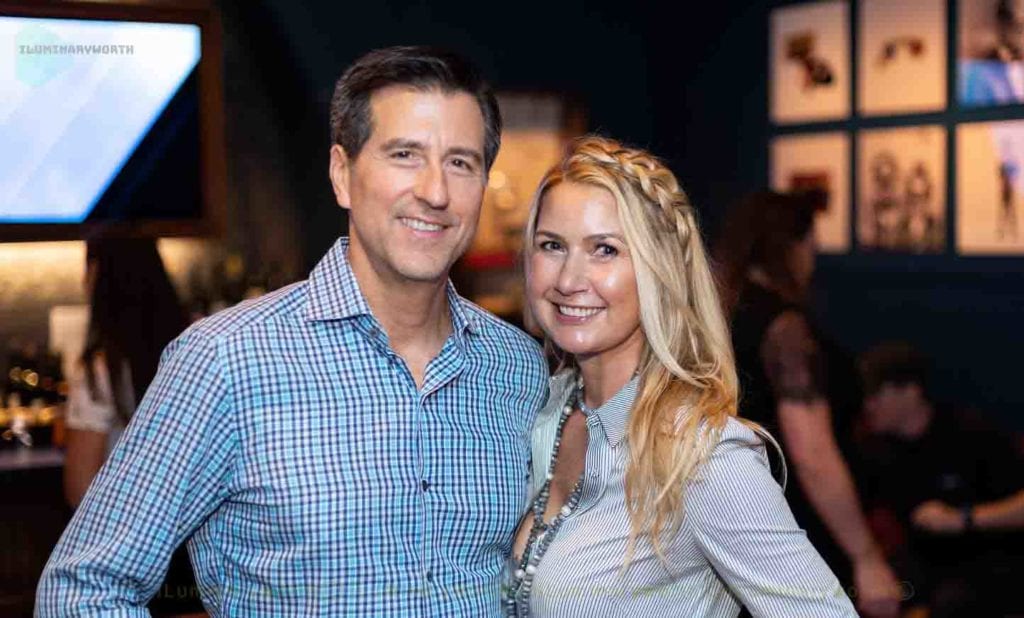 When Kary heard the question, she began crying. She can be heard saying that the couple told some very important news to their children. Unfortunately, what they told the children wasn’t revealed in the cliffhanger, but it might be a safe guess to assume that the couple’s marriage is on the rocks. Although the couple hasn’t made any public announcements about the split or hinted anything such on social media, Kary’s recent behavior had the housewives, especially Stephanie Hollman and D’Andra Simmons, convinced that their co-star must be battling some serious issues and hiding it away from them as an explanation to her erratic drinking and destructive behavior.

Read: Who Is Dave Portnoy Dating, Why Is He Called The Scandal King?

In the finale episode, Kary explained to her costar, D’Andra Simmons, that her personal life was in shambles. Discussing her problems, Kary revealed she had been drinking a lot recently. Throughout the season, many RHOD cast members also pointed that Kary hadn’t been acting like herself. Despite all the rumors, neither Kary nor Eduardo has revealed any details. Hence it is unclear if Kary is getting a divorce. However, this hasn’t stopped fans from speculating. Many fans believe that there were obvious signs throughout the show’s fifth season that hinted at Kary getting a divorce. She reveals details about her marriage. In her confessional, Kary from Real Housewives of Dallas also admitted that she “desperately” needed personal and quality time with her husband, Eduardo. During the season, Eduardo’s absence at the South Fork Ranch raised many eyebrows. The reality star stated that he was under the weather. Hence he couldn’t attend the event. But, fans took this as a sign of something not being right between him and Kary.

Despite the ongoing rumors during season 5, it was a sneak peek from the upcoming “Real Housewives of Dallas” reunion that tipped the fans off about Kary and Eduardo’s possible divorce. In the sneak peek clip, Kary is seen discussing her marriage with host Andy Cohen. She is seen crying on camera, telling Andy, “We just told our kids… While it’s uncertain what Kary is referring to when she says that, social media users believe that it might be a hint towards the imminent death of her marriage. Throughout her recent interview with Entertainment Tonight, the Real Housewives of Dallas star admitted that she regretted some of her actions during this season. She said, “I think every season is a big learning experience. You look at yourself and want to grow and become a better person.” She then went on to admit that her relationship with her daughter had gotten better ever since the show ended. However, Kary remained mum about the status of her marriage.