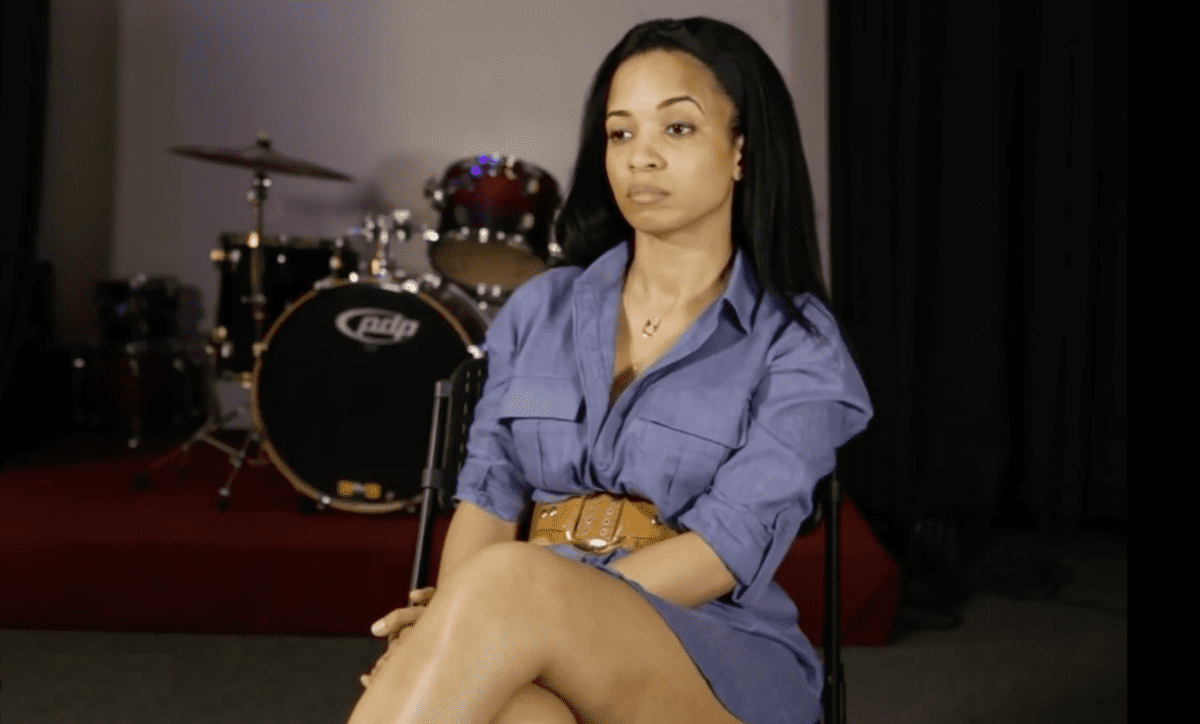 Here we will reveal Karrine Steffans and Lil Wayne’s relationship timeline. What do we know about Karrine and Lil Wayne’s relationship? For how long have they dated each other? And what is their current relationship status? Karrine Steffans is an American author and actress who appeared in more than 20 music videos. And she is best known for writing the Vixen series. On the other hand, Lil’ Wayne is an American rapper, singer, and songwriter. He is also listed as one of the most influential and versatile hip-hop artists. Now talking about their personal life, that how are they related to each other. Let me tell you, they used to date each other a decade ago and currently living separately.

Come let’s get dig into it and know Karrine Steffans and Lil Wayne’s relationship timeline. Further, we will also reveal the reason for their break up.

It all started between Karrine Steffans and Lil Wayne in 2007. In a recent interview that was aired on Youtube, Karrine revealed that they were introduced to each other through a mutual friend. And when she first talked to him, she realized that there was something different about this person. And later, she couldn’t stop herself from talking to him. They even talked to each other for around 3-4 weeks as well. Karrine also mentioned that initially, they talked a lot to each other every day. And after talking over the phone for around a month, she decided to take this relationship forward. And one day, she called Wayne and told them that she was coming to meet him and be ready to pick her up from the airport. 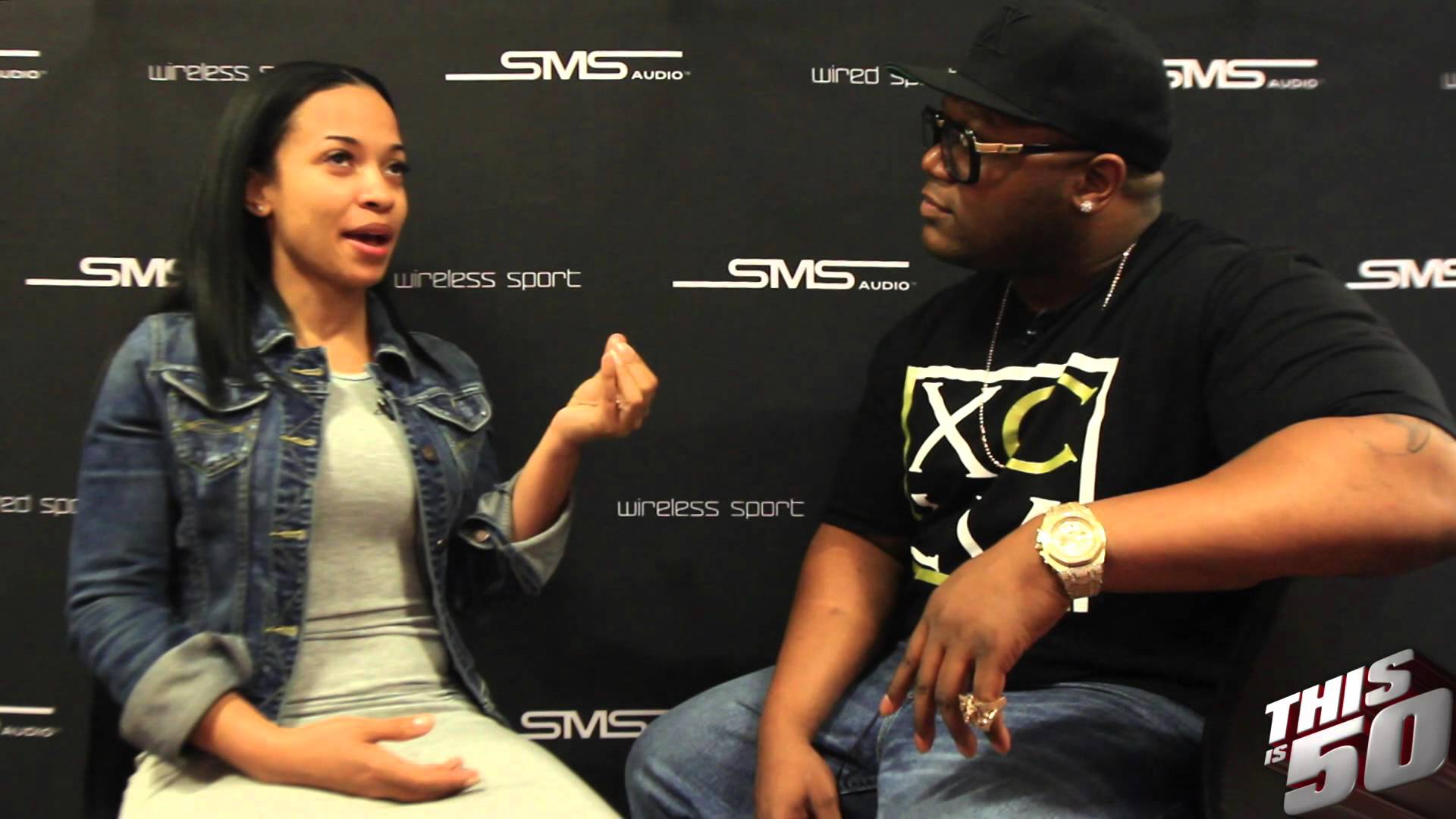 After a month, they finally met again, but this time the feelings were different. From the very initial stage of talking, she knew she wanted to be with him for the rest of her life. And after spending more time together, the couple finally started dating officially. And since she started dating Wayne, she stopped seeing her kid because she didn’t want to make things complicated between them. In 2013, she even published a novel based on her relationship with Wayne, titled, How to Make Love to a Martian. And after spending almost seven years together, news came out that they called off their relationship in 2014. And it was a mutual decision for their own best. So this was it all about Karrine Steffans and Lil Wayne’s relationship timeline. Now continue reading the article to know Karrine’s current feelings towards Wayne.

Well, let me tell you, whenever anyone asks about Karrine’s relationship with her ex-boyfriend, she never hesitates to talk about it. And she always proudly says that she still loves him, though they are not together now. But her love and respect for him will never die. Moreover, she feels very lucky to be part of his life as Wayne taught him how to love unconditionally. And no matter what, she will always be there for him whenever he needs her. 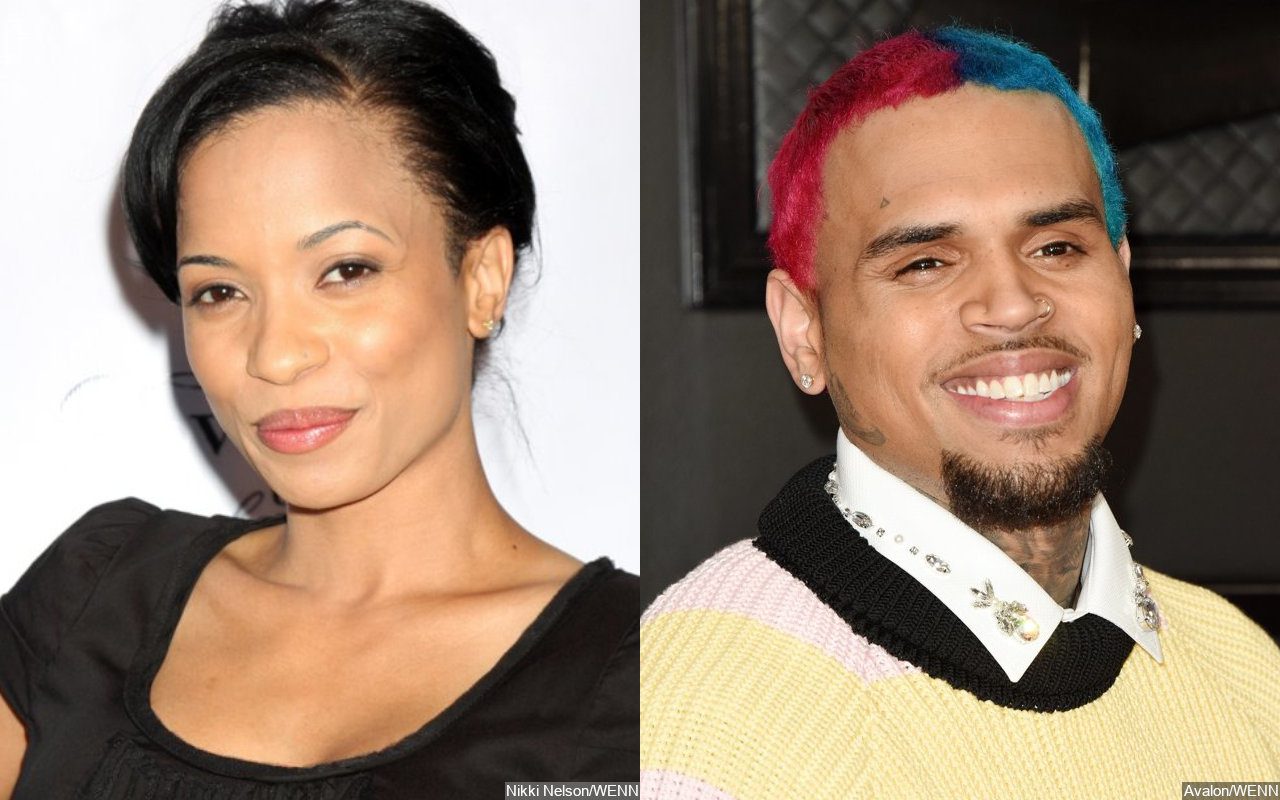 In addition to that, she mentioned that she will always cherish the years she spent with him, and she will never stop seeing Wayne for anyone else. And whenever anyone asks her whether she will ever stop talking to him or not, over the years, her answer is the same. That is a big no. Whenever she came into a love relationship now, she ended up breaking up because no one was ready to accept her. But Karrine is very adamant that she will always remain friends with Wayne no matter what. And currently, she is most probably single.