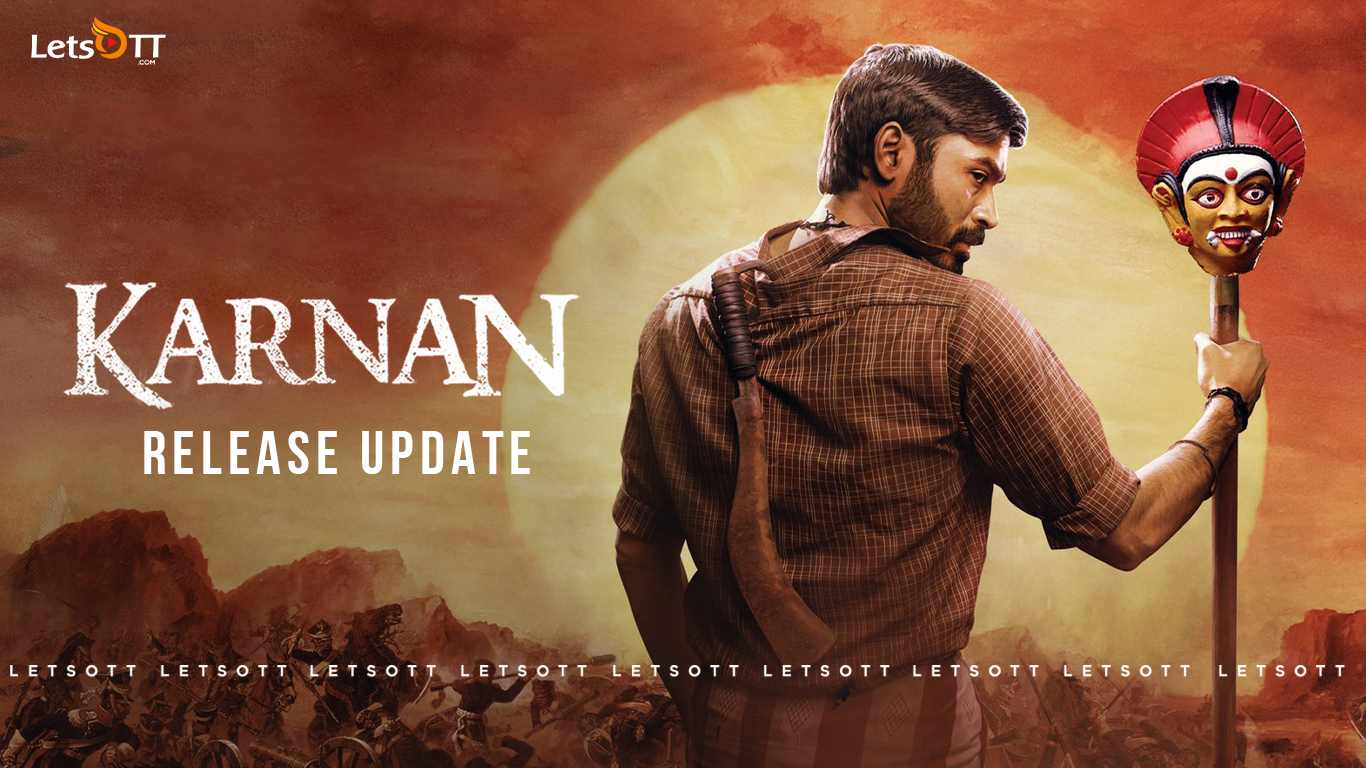 One of the most anticipated Tamil movies, Karnan, released on 9th April in all Cinema Theatres across India. It is an action-drama film starring the famous Tamil star, Dhanus, and directed by  Mari Selvaraj. The story’s plot is inspired by the caste violence and riots that took place in the Thoothukudi district in 1995. The filming was launched in January 2020 and is filmed in the Thoothukudi district itself. It was delayed by COVID-19 and the filming only completed last December. The film is produced by Kalaipuli S. Thanu, the banner of V Creations. 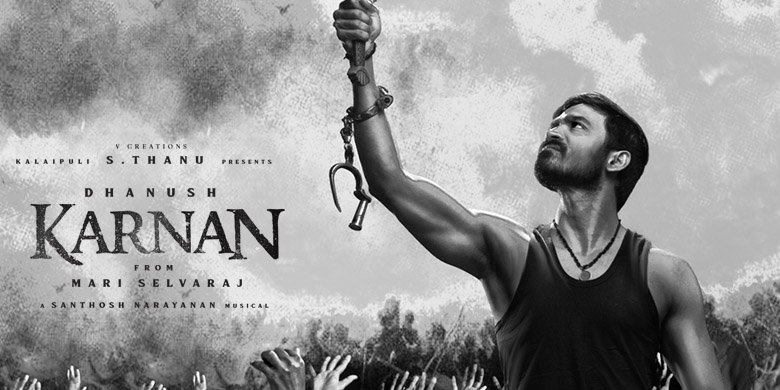 Karnan has been termed many times as a tasteful story of deviance, of a fight against oppression. In the village of Podiyamkulam near Melur, Madurai, the Dalits have been given a pocket of land. The movie Karnan is set here, and it shows how the residents of the village are fighting against oppression with everything they have. The people of this village do not die. They become small deities. The movie Karnan begins with the death of a young girl with epilepsy on a busy road. Nobody cares to look at her. When the camera pans over her face and zooms in, she gets a deity’s face instead. This is an inference to the objective that the deities that the people of this village pray to are headless. 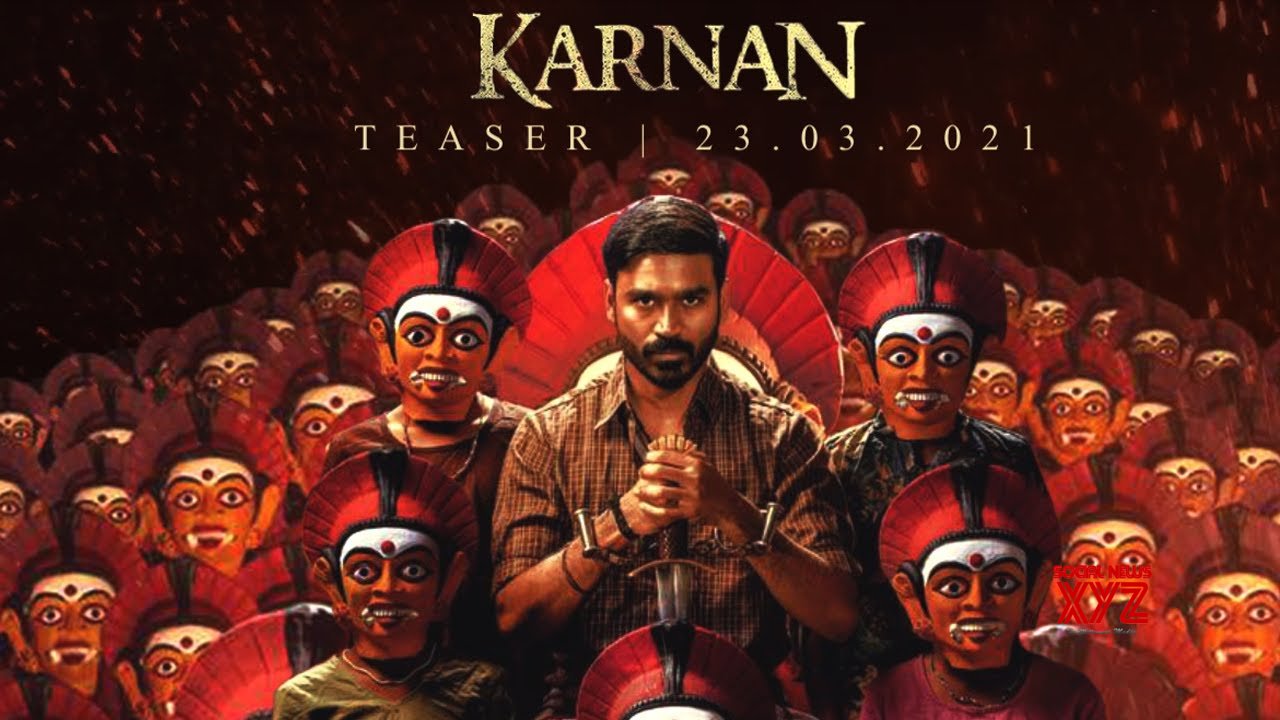 This take of facelessness is new and intriguing.  The story is based loosely on the Majolai riots of 1999 and the Melavalavu massacre of 1997. The movie is a tough, critical and blunt movie that will both tug at your heartstrings and keep you at the edge of your seats. As the story is about the fight against oppression, it has a heavy dose of violence. Karnan also has themes mixed with Mahabharata. This movie is filled with strong female characters, beginning with Lakshmi Priyaa Chandramouli, who plays Karnan’s sister. She is feisty and doesn’t think twice before confronting her brother for his mistakes. We have Rajisha Vijayan in her first Tamil movie, as Karnan’s love interest. All the women in the villages have a lot of courage, bravery, and backbone. When Karnan is fighting against oppression, these women are his support system.

Kanan is the face of the people, the one who has been chosen to fight for the people. The camera in Karnan can be seen panning on the feet of the people again and again: showing how their feet are “tied” due to casteism. The only thing the film couldn’t perhaps deliver properly is the romance. The romance of Karnan with Draupadi seems out of place. But the relations between characters have been executed perfectly, and this can be seen in the amazing dynamics Karnan has with Padmini and his mother. 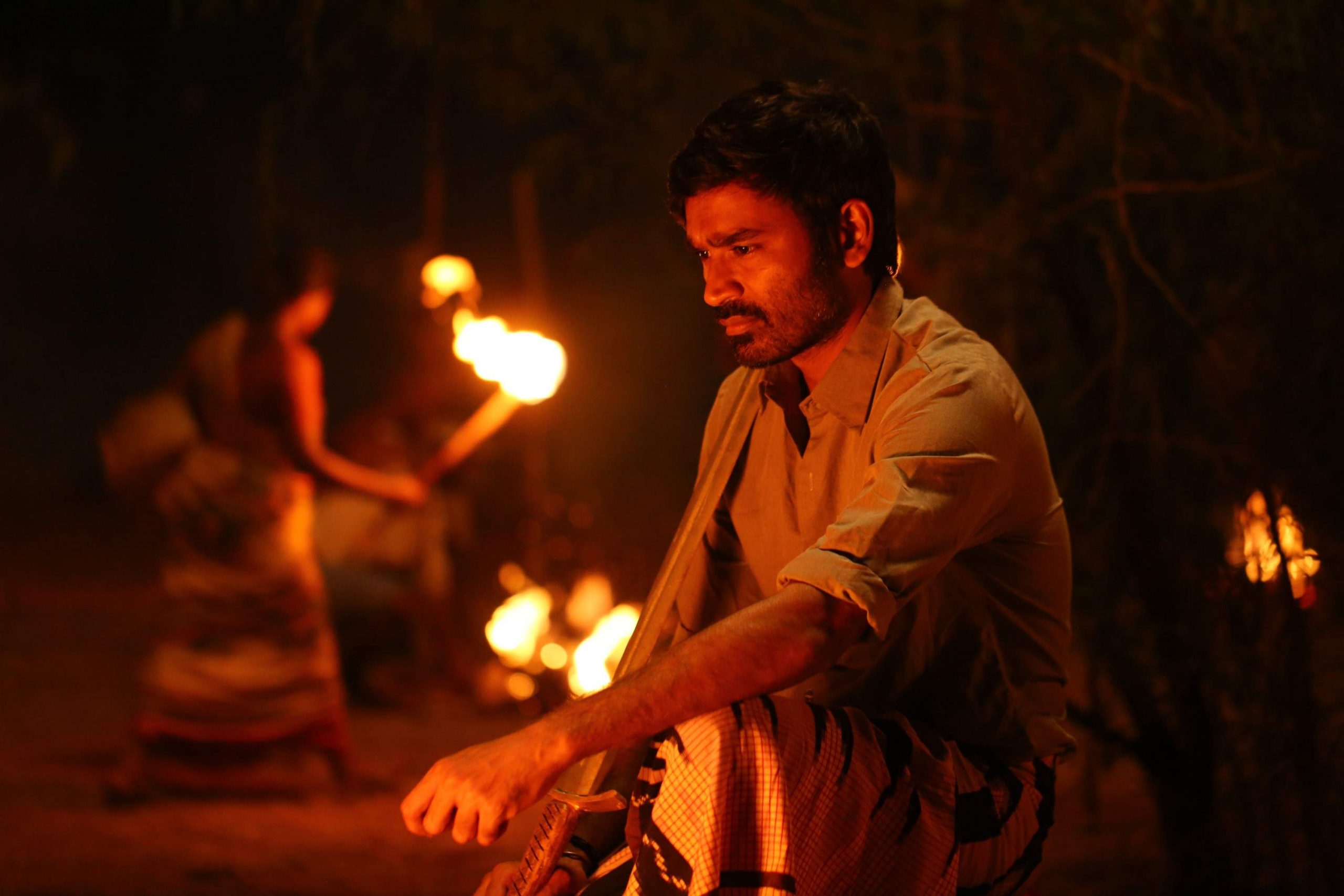 A Still From the MovieAlso Read: Where To Watch Stowaway Korean Film?

The movie has received an 8.5 IMDb rating.  The fans are loving the surreal cinematography, the perfect execution of music, plot, art, and everything else! They have praised the dialogues and the screenplay to no end. The acting is commendable. One reviewer claims this movie to be an example of perfect teamwork. Many professional reviewers have praised the work of Mari (the director), claiming he has all the tells to be a great one someday.

Kollywood superstar Dhanush once again performed in a way that both impressed the audience and left them in awe of him. This movie received splendid reviews for literally everything, beginning from acting to cinematography, music, plot, editing – everything. 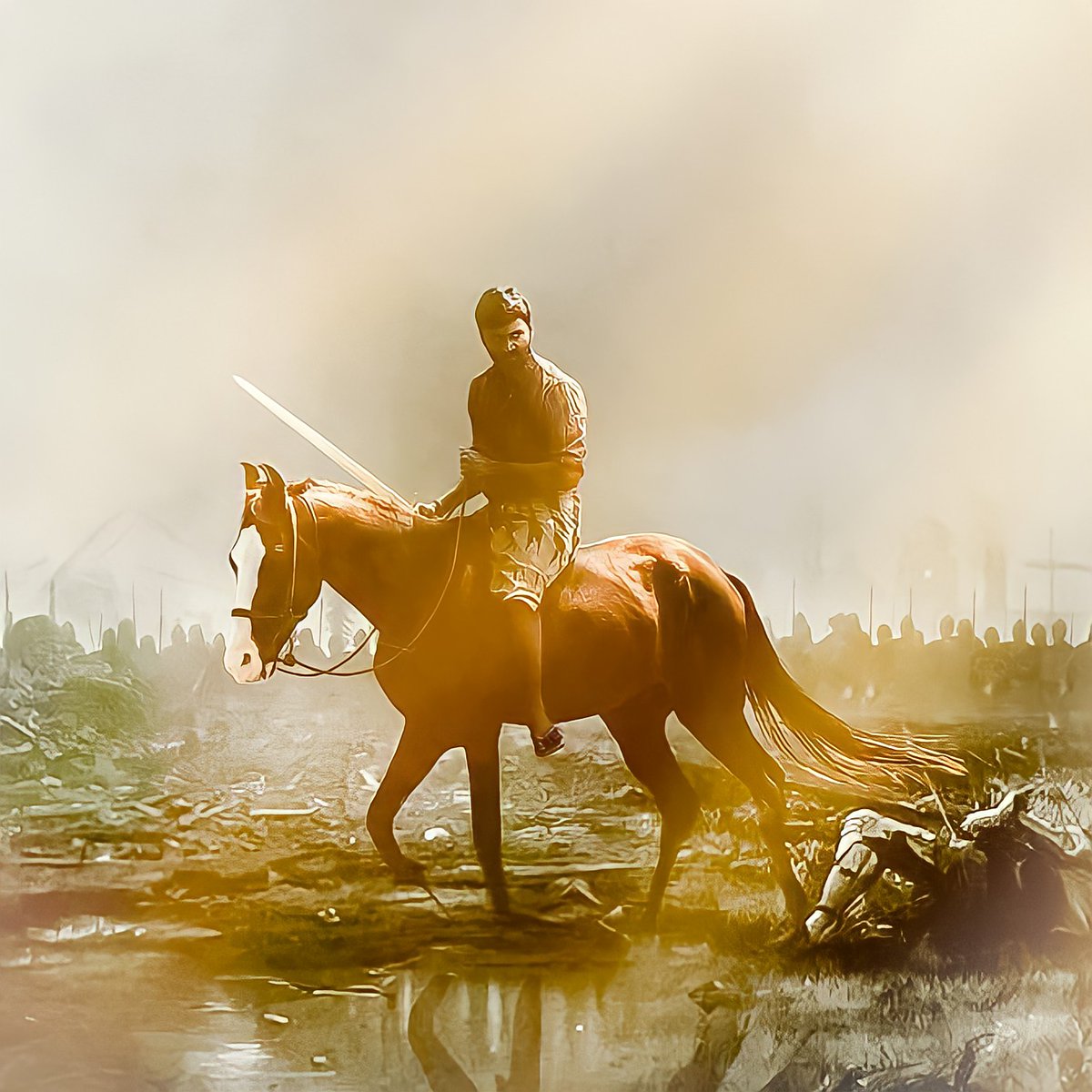 According to the latest news, Dhanush and Amazon Prime have been working on a deal. Dhanush, apparently, has signed a thirty-day theatrical window with Amazon Prime. A theatrical window refers to the number of days between the theatrical release of a movie to the date of the release of its DVD or VHS rental. The date of the release on Amazon Prime has been proposed to be the 9th of May. Thanks to the pandemic, no movies are currently having a long theatrical run these days. Due to the 50% capacity rule in cinemas, the box office collections of the movie, although better than others released around this time, are not good enough.

Thus, with this in mind, the team of Karnan has decided to release the movie on OTT Platforms as soon as possible so as to both bounces back and give the people what they want. There has been no official announcement from Amazon Prime yet, but fans are hoping for the best.

Also Read: When Is Marathi Movie ‘The Disciple’ Coming To Netflix?