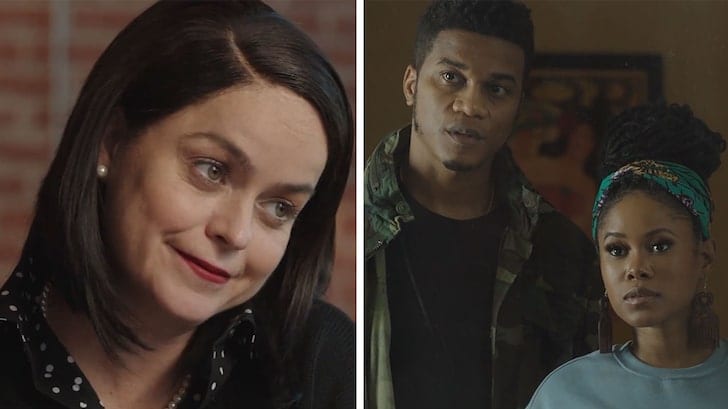 Taryn Manning film, Karen has a new trailer. But is ‘Karen’ release date announced? The upcoming movie has finished production, but apparently, the release date is not here. However, as per Deadline, 13 Films has boarded it into Cannes Market. Looks like Karen will soon have a release date. The lead of the movie Taryn Manning also shared her thoughts on the movie and production recently. Hence, even though we don’t have the release date, we can enjoy the teaser. And it’s okay to say that Manning is portraying the most ‘Karen,’ we could expect.

Karen is an upcoming American thriller film. Coke Daniels has written and directed the movie. With a limited cast and crew, the film looks promising via its first look. The title of the film is a reference to the slur of the same name. Film’s lead woman Taryn Manning is also producing the film alongside Mary Aloe, Craig Chapman, Gillian Hormel, Autumn Bailey-Ford, and Cory Hardrict.

The filming of the movie began in December 2020 and wrapped in February 2021. Now, that the film is all set to display, 13 films have boarded sales ahead of Cannel Virtual Market. Hopefully, Karen will get a premiere date soon.

Until then, know what the star and producer Taryn Manning has to say about it.

Manning Talks About Her Role as ‘Karen’

Manning, who is famous for her role in the hit show Orange Is the New Black, is playing the “Karen” we talk and dish about. And regarding her negative role, she said that even though she is playing the opposite side (villain), she holds responsibility. She said that she was more than into her role, and if the audience hates her, then it is perfect. This will mean that she did her job perfectly. Manning continued and talked about the issue they are dealing with in the film. 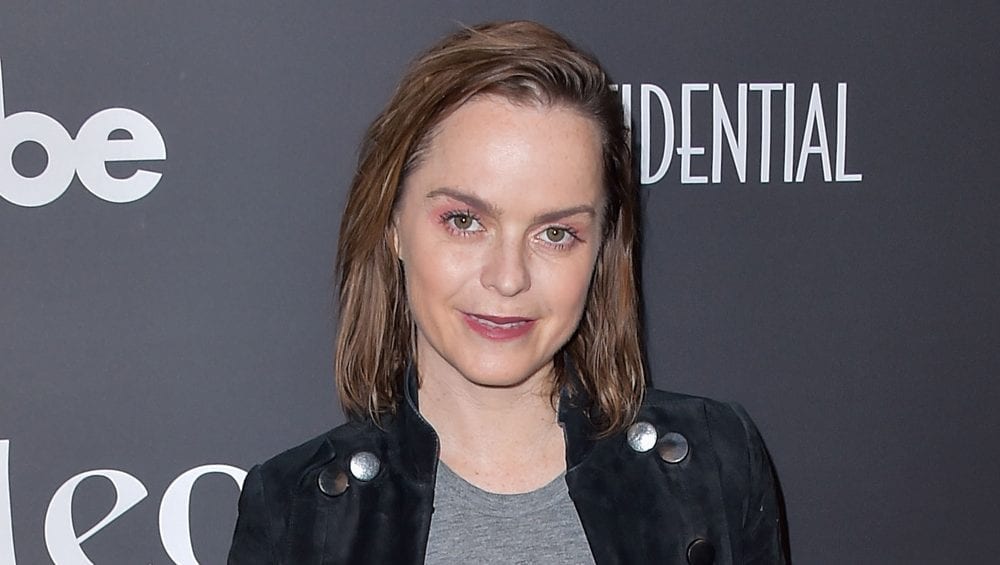 The actress said that ‘racism’ is not acceptable, it is devastating, and it’s time for a change in society.  Manning revealed that she watched several real-life “Karen” videos to prepare for the role. She shared that she is still watching them to find out how extreme teh “Kareness” can go. “Yeah, I mean, it’s definitely a lot of studying going on, but it’s so bad, and s…o everywhere, and that’s the point of this film, and why it’s so timely, and why I’m so excited,” the actress said in the end.

The Director of the film Coke Daniels (His, Hers and The Truth) also shared some words. She said that last year was filled with anger, sorrow, and helplessness. But, she is happy after seeing the people around the world trying to change the conditions. She said that these people are her inspiration.

As we said, Karen release date is not here at the moment. However, we might see that happening soon. Until then, let’s discuss the cast and trailer of the film. The trailer of the film introduces us to Manning, who is playing Karen. She comes off as a mentally unstable woman, who makes her personal mission to vanish the Black family, who has just moved into the neighborhood. Joining Karen in the Atlanta suburbs are  Community activist Malik (Cory Hardrict) and his wife Imani ( Jasmine Burke).

The upcoming horror thriller pinpoints the horror that is going on in society. In the trailer, we find Manning doing things only a Karen can do. The film is disturbing, but it’s incredible to see a movie speaking and visualizing a problem like this. Karen in the movie plot and scheme to hurt black people. After her new neighbors show up, she starts passing racial comments to them. Moreover, she hurts the other Balck people living around her. The matter gets out of her when she decides to use her gun, just so she can eliminate black people from the area. 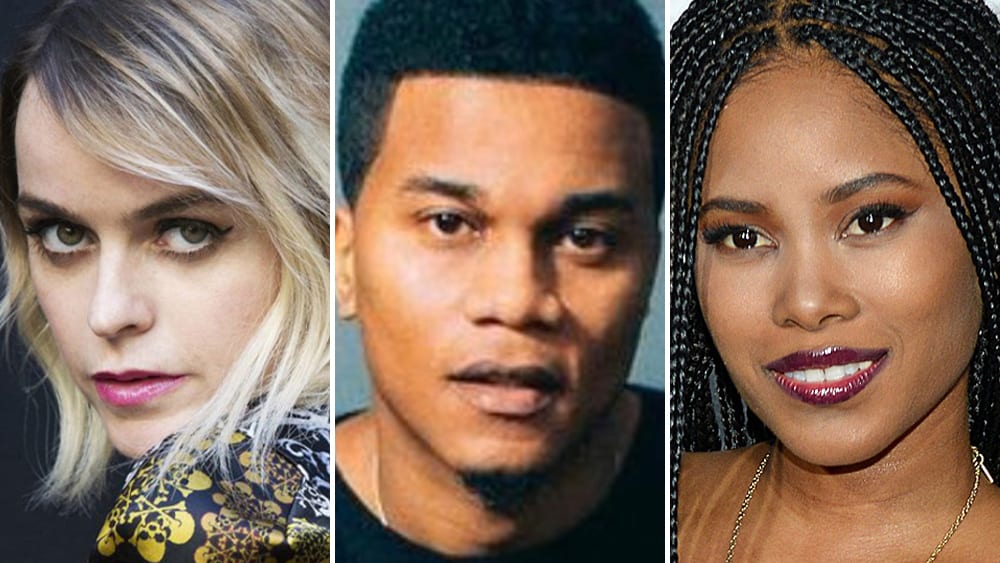 The cast of ‘Karen’

In the meantime, watch Manning in Orange is The New Black here.

Also Read: Conrad Thompson Net Worth: How Wealthy Is The Podcast Host?