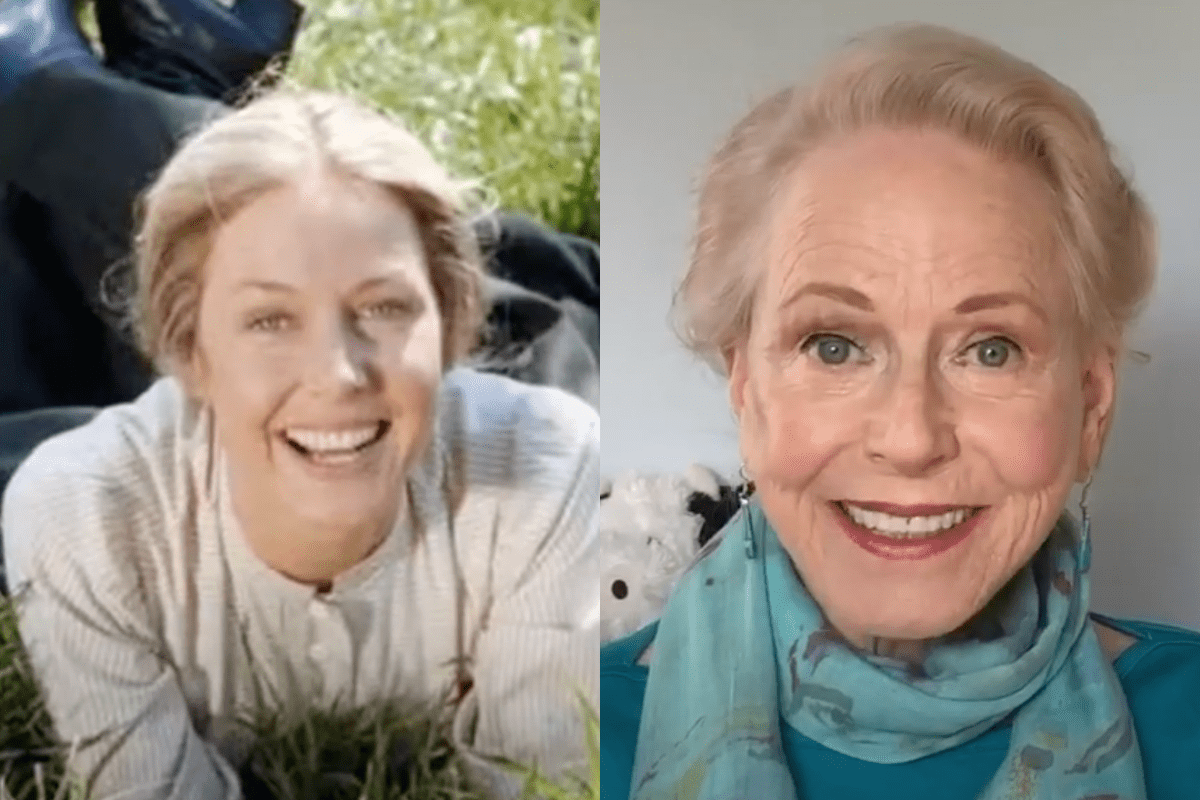 Karen Grassle is a veteran American actress. This article will talk all about Karen Grassle’s net worth, personal as well as professional life. Karen was born on February 25, 1942. Karen Grassle is most well known for her role in the NBC television drama series Little House on the Prairie. She plays the role of Caroline Ingalls in the series. Apart from this, she has also acted in a lot of films and TV series. She has appeared in TV series like Hotel, Little House: The Last Farewell, My Greatest Teacher, etc.

Karen Grassle began her acting career in Little House on the Prairie. She played the role of Michael Landon’s ranch wife, Caroline Ingalls. She is most well known for this role. Karen appeared for eight consecutive seasons for the series from 1974 to 1982. Later she also appeared in other TV series. She starred in Gunsmoke, The President’s Mistress, and Crisis in Mid-air. She has also appeared in some films in 1983. These include Cocaine: One Man’s Seduction and Hotel. Apart from all this, she had also appeared in a commercial in 2009. She appeared in the commercial for “Premier” bathrooms. Most recently, she has appeared in Tales of Everyday Magic and My Greatest Teacher. 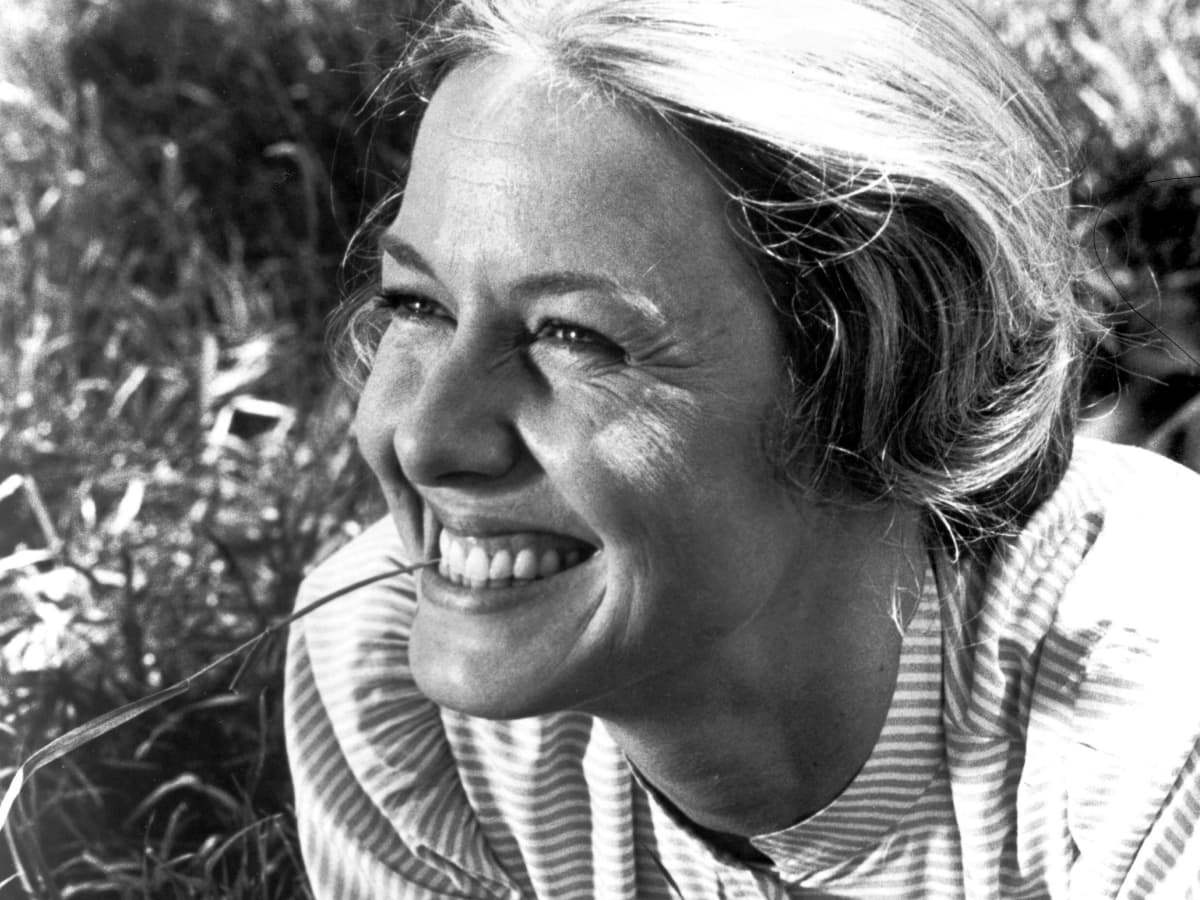 Karen Grassle, in her youth

What is Karen Grassle’s Net Worth?

Owing to the long career Karen Grassle has had, she has made a lot of money over the years. For so many years, her role in Little House on the Prairie has added to her net worth immensely. She makes a massive amount of money from all the TV series, movies, and commercials that she stars in. Most recently, her net worth is calculated to be around $500 thousand. Karen’s net worth, however, might come off as a shock to her fans. She had a prominent role on the Little House of the Prairie for many years and also had a great career later. So her net worth is not what most people would expect from someone who had a career as long as Karen.

Karen Grassle was born on February 25, 1942. She was born in Berkeley, California. Her mother’s name was Frae Elle, and her father’s name was Eugene Frederick Grassle. She also has a younger sister. Karen’s mother was a school teacher, and her father had his own business. He operated a small realty business situated in Ventura. She studied ballet as a child and also acted in school plays. She used to sing in the Baptist choir. In the senior year of high school, Karen was the student body’s vice president and was awarded the Girl of the Year award. In 1959, she graduated from Ventura School. Later, she attended H. Sophie Newcomb Memorial College from 1959 to 1960. She then transferred to the University of California at Berkeley. In 1965, she graduated with a BA degree in English and Dramatic Art. Karen received a Full Bright Fellowship to the London Academy of Music and Dramatic Art in London as a bright student. 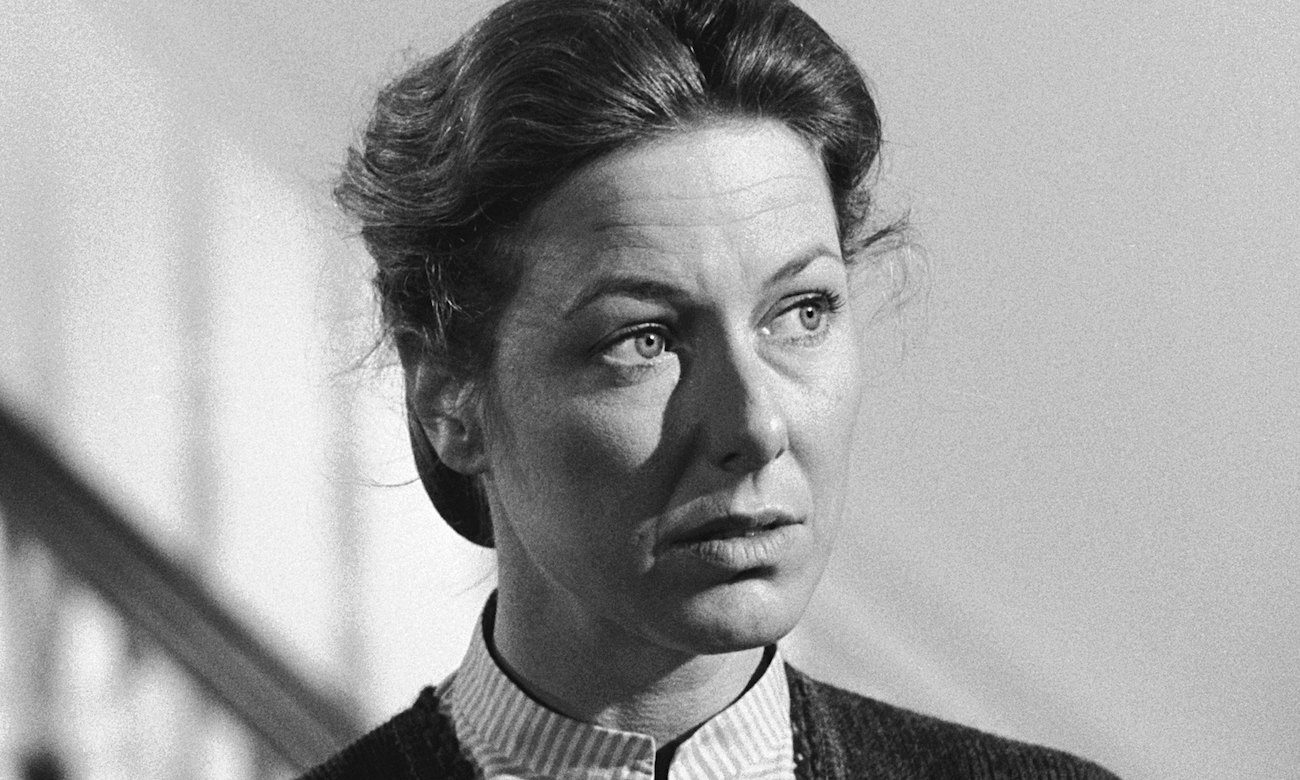 Karen in Little House on the Prairie

Karen first apprenticed at the Actor’s Workshop of San Francisco in the year 1961-1962. Karen played leads at the Stanford Contemporary Workshop. After returning from London, her first real professional engagement was a season at the Front Street Theater in Memphis. She worked at resident and stock theaters throughout the country while she was living in New York City. Karen made her Broadway debut in 1968. This was in the short-lived play, The Gingham Dog. Furthermore, she played Park’s production of Cymbeline with Christopher Walken, Sam Waterson, and Bill Devane.

Karen auditioned for the role of Caroline Ingalls in the Little House of the Prairie. She won the part, and the series ran for nine seasons from 1974 to 1983. Later, Karen also appeared in one episode of Gunsmoke. She has also acted in the features Harry’s War, which was a 1981 American film.

Karen has won the TP de Oro award and the Bronze Wrangler award. These are all for her role in Little House on the Prairie. 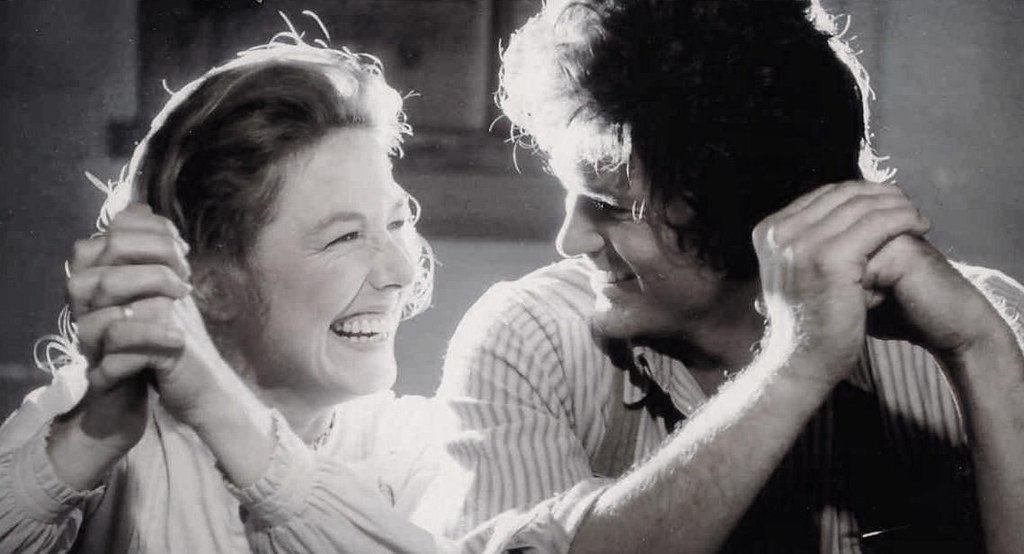 Karen is now 79, and she has been married thrice. She first married Leon Russom in 1964. Their marriage lasted for around four years, and the exact reason for the divorce is not known. It has been reported that she quit the relationship. Later, she married James Alan Radford. The couple got married on 25 April 1982. The couple has a daughter named Lily Radford. The marriage lasted for several years, but finally, they separated. She later married Dr. Scot Sutherland in 1991. They were together for quite some time before tying the knot. They got divorced in 2000, and Karen is single currently.