Karch Kiraly’s net worth has become now the most vivid question. Karch has been in news because of his back-to-back success in the field of sports. His style of playing games has made everyone his crazy fan. Karch has his fan following from every corner of the world. But again the question arises, a man with this popularity and success, then what will be his earning? Fans are crazy to know about Karch Kiraly’s net worth, Where he lives, what he does, about his family, and all other personal and professional questions.

Everyone is familiar with Karch Kiraly. Karch is one of the best American Gold medalist volleyball players. He is an amazing coach and definitely a powerful broadcast announcer. His full name is Charles Fredrick Kiraly. Karch has such a great history of achievements and awards. In the year 1960, November 3rd he was born in the famous city of Jackson in Michigan in the United States. His father’s name is Laslo Kiraly, who was the Hungarian Junior National team member. Karch had started playing volleyball when he was only six years old. His father uses to support him.

No doubt, Karch is a celebrity face. He has a huge fan base. He is an international player who used to play for his country. People have trended this question, “What is Karch Kiraly Net Worth”? So, the answer is Karch Kiraly’s net worth is $2 million. His net worth is summed up including his salary also. Karch is one of the richest volleyball players in America with a net worth of $2 million. He has a list of medals and nominations. If we will start talking about his success, a night will pass. In 1976 in his high school years, Kiraly has won two games in the Santa Barbara High School. In the final, his team loses the game. But the next year in 1978 when he becomes senior, he and his team were unstoppable. His team won CIF SS and defeated Laguna Beach High School.

If we talk about his personal life, Karch Kiraly lives in a beautiful house in Heber City, Utah. He lives there with his whole family. He was married to Janna Kiraly in the year 1986. Janna is a simple woman who doesn’t like to be much on news. She hasn’t told anything personal about her. The couple has two sons named Kristian Kiraly and Kory Kiraly. Karch is now 60 years old and now he is living his life with his family. It seems that he is a happy man surrounded by a happy family. Karch is the eldest brother of his two sisters name Kati Kiraly and Kristi Kiraly. 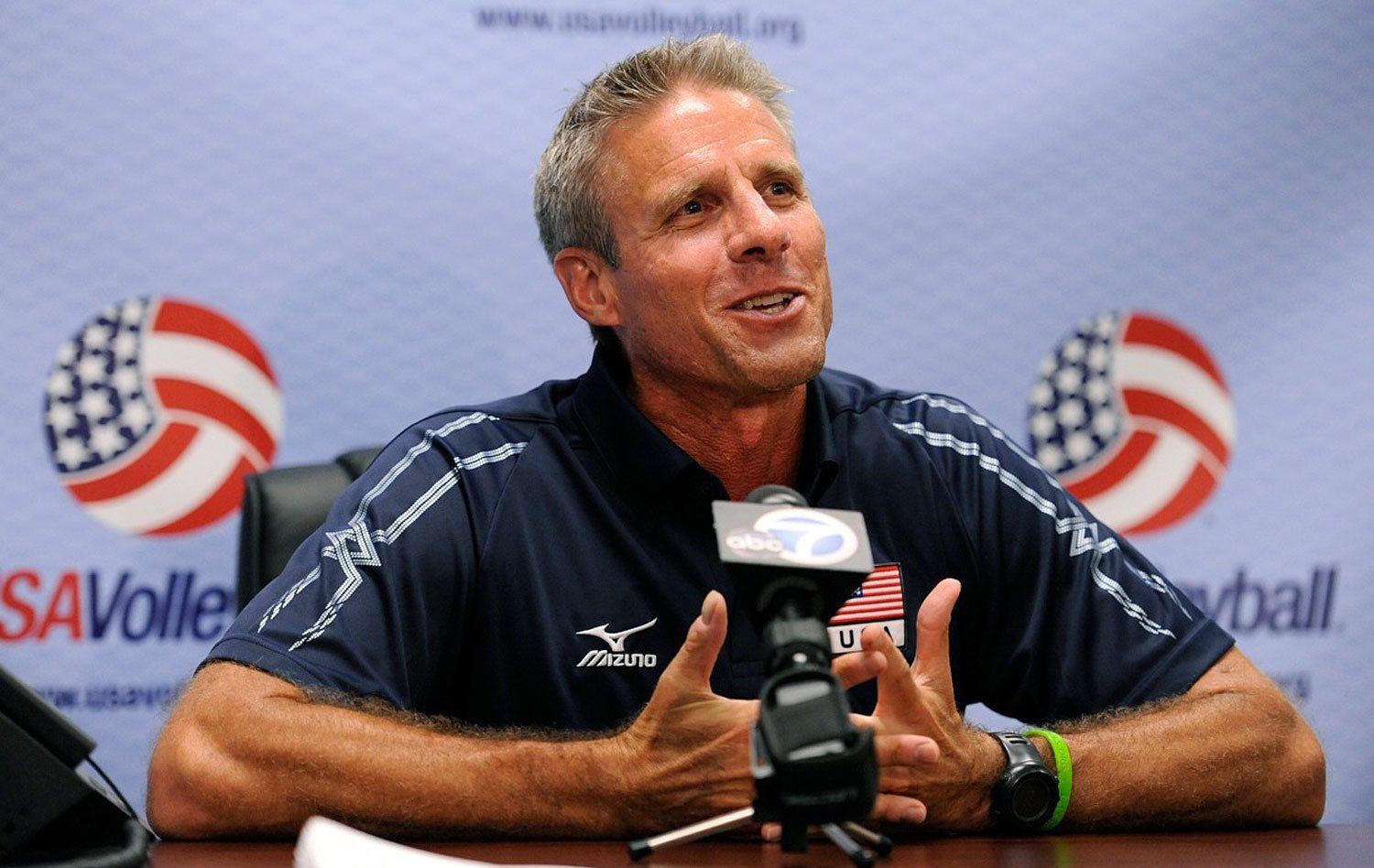 In one of his interviews, Karly has credited his school coach, Rick Olmstead. He said that he is thankful to him for teaching me the values of dedication and hard work. He started his college career in 1978. In 1978 he enrolled at UCLA. Kiraly persuaded biochemistry in his college and after college chose the field of medicine to make a career. But his sports journey was going very well. In 1981 and 1982, Kiraly was awarded as Most Outstanding Player in the NCAA Volleyball Tournament.

Karch is an Olympics gold medalist. He has won three Gold medals in the Olympics in the category of indoor and beach volleyball. Firstly, in 1984 Los Angeles, then in the year 1988 in Seoul, and lastly in the year 1996 in Atlanta. In the World Championship he created history, he won Gold Medal in France in the year 1986. Then in Goodwill Games, in Moscow in 1986 he won a Silver medal. And currently, he is on the United States women’s national volleyball team as the head coach. He was also won the Best Player of the 20th century by FIVB. And also in the years 1986 and 1988, he won the Best Player in the World by FIVB. 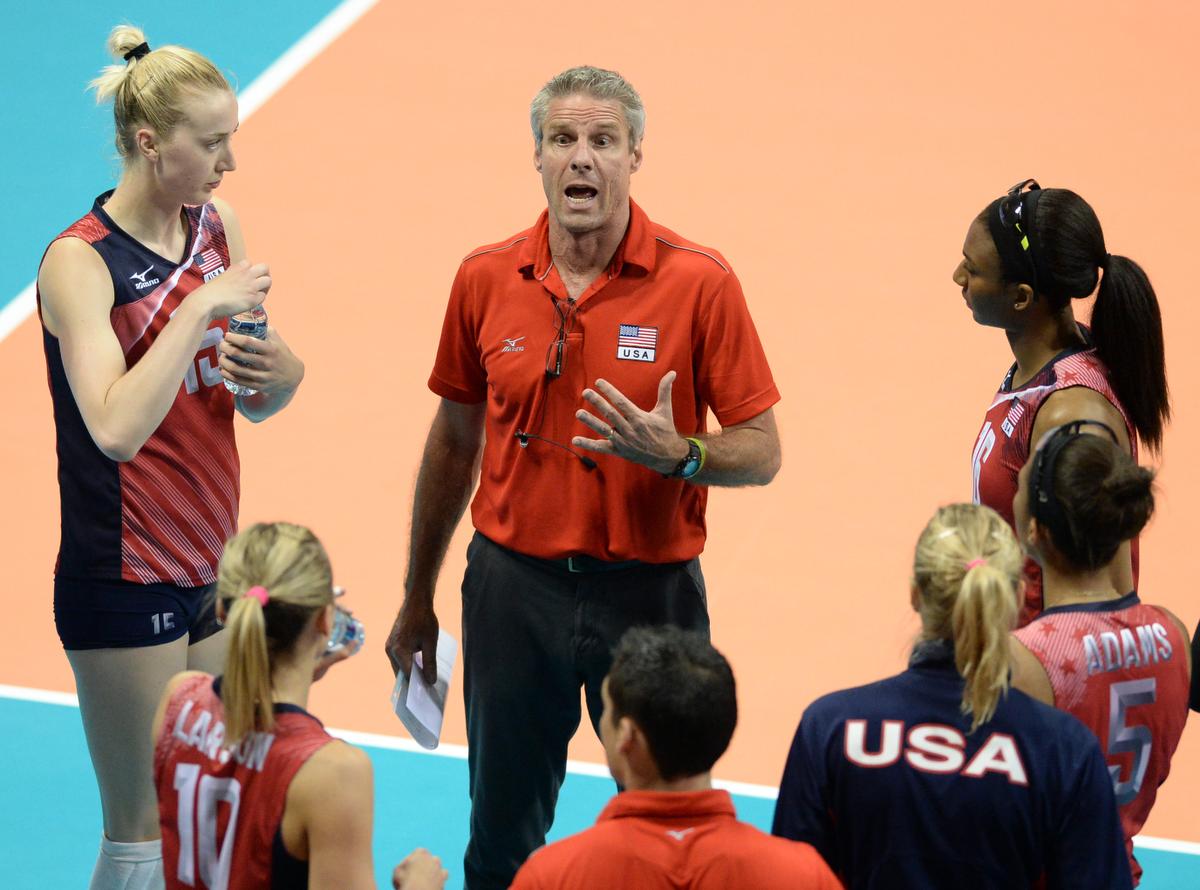