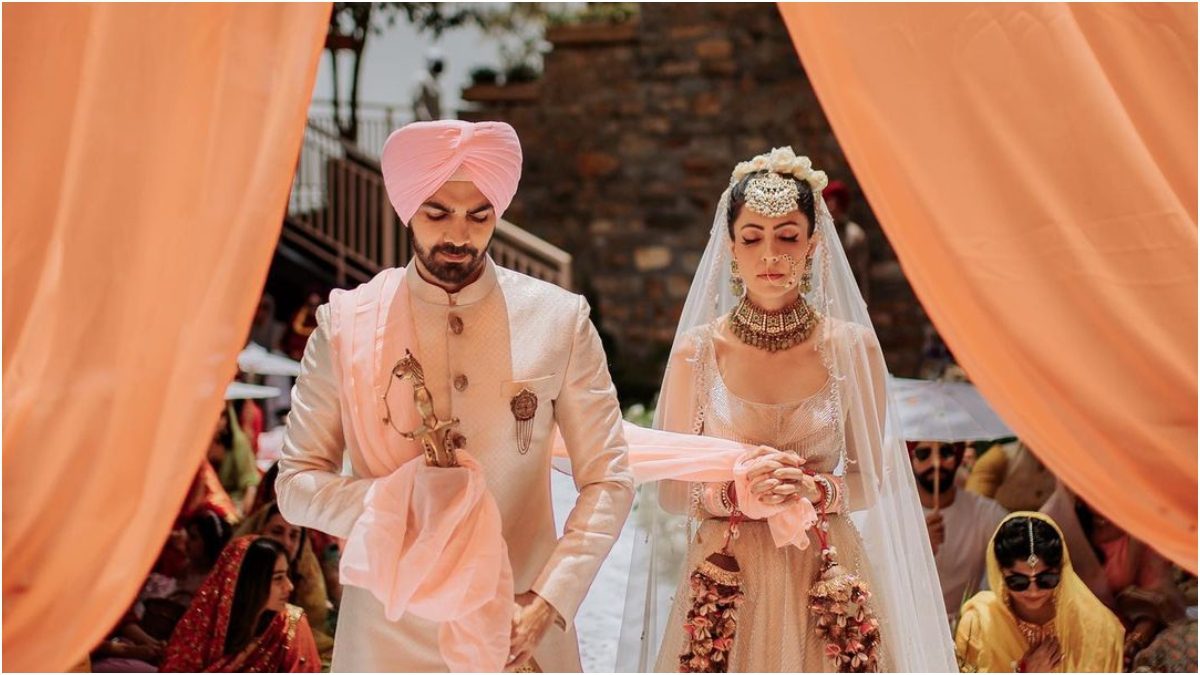 Congratulations to the newlyweds! The Bollywood television star Karan V Grover and Poppy Jabbal have gotten hitched. Before knowing the details of such happening news, you must know what the actor is famous for. Karan V Grover has gained popularity for his roles in Saarrthi, Yahan Mein Ghar Ghar Kheli, Bahu Hamari Rajni Kant and Udaariyaan. In 2019, he was nominated for the Gold Awards for his incredible performance. On the other hand, Poppy Jabbal is an actress known for Puncch Beat 2 and Lost & Found.

Coming back to their romance, the pair have dated each other for quite a long time. Finally, the love birds have taken their romance to the next level. They have posted several pictures of them tying the knot on their social media platforms. Fans can’t keep their eyes off, and their recent marriage posts are flooding with congratulatory messages and loads of love. Here is what we know!

On 31 May 2022, Karan V Grover and Poppy Jabbal tied the knot. Several actors attended their wedding ceremony last evening. The list includes Rai Laxmi, Shama Sikander, James Milliron, Sonnalli Seygall, and many more. On their big day, they matched their outfits with a similar salmon pink color. It is reported that they were set to marry on 1 June. The wedding took place in the presence of family and close friends. Following the rituals, they are now set for a grand reception party. 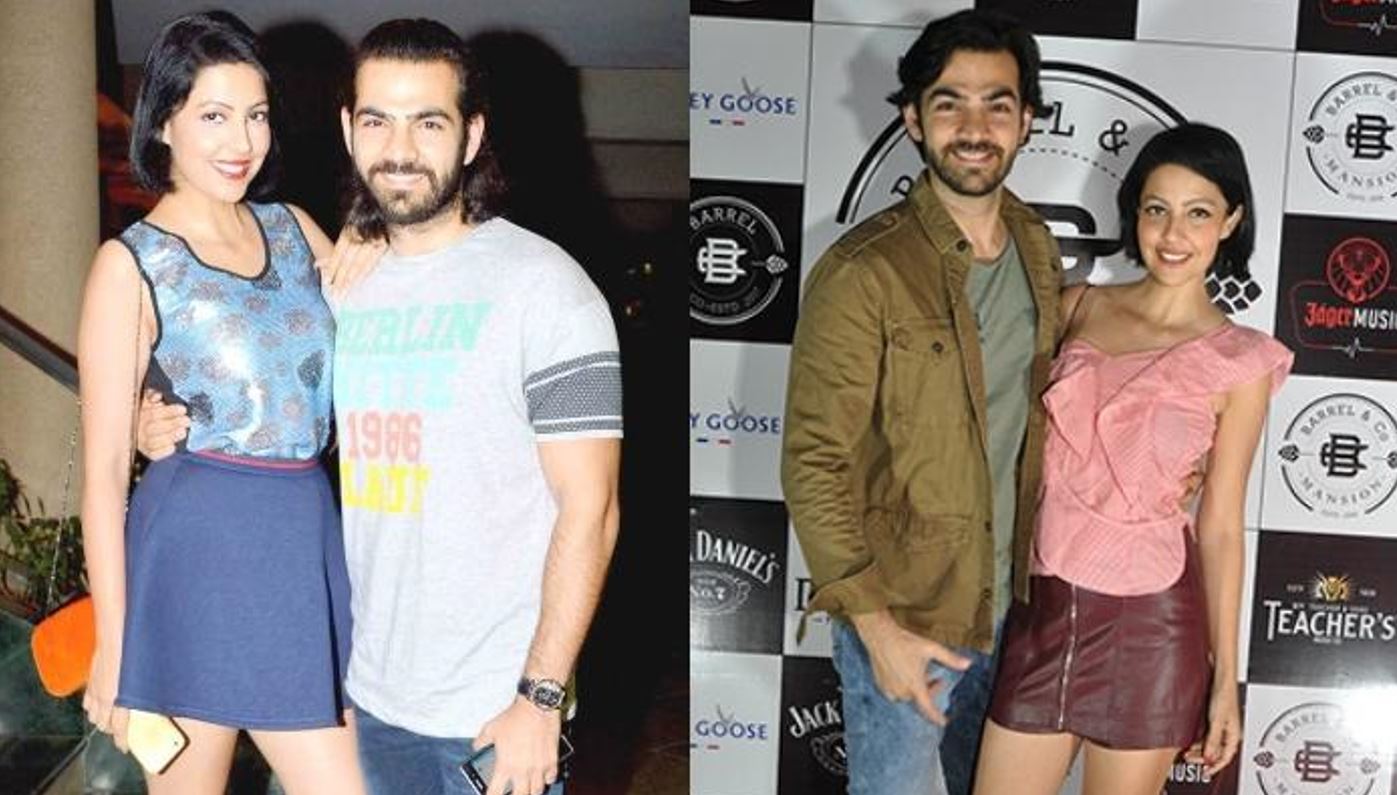 Many of you must know about their long-time relationship but aren’t aware of how and when they met. It was at a car parking where the love birds met each other for the very first time. Later, they met again through some mutual friends, and since then, they have started seeing each other. Both of them looked stunning. Now, we are looking forward to coming across the pictures of their reception party. Best Wishes to the newlyweds for their new journey!