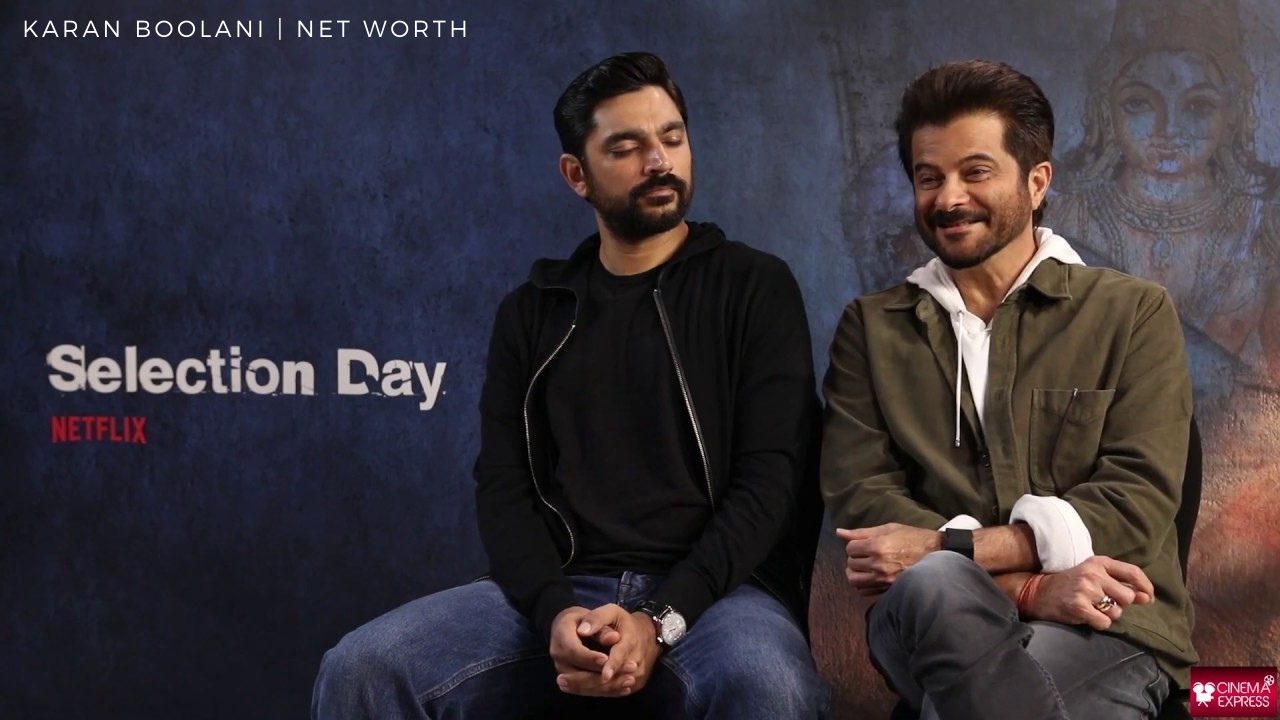 In the recent week, the search engines have been filling with searches of who is Karan Boolani. Or what is Karan Boolani’s net worth? Or how did Rhea and Karan met? Fans of Bollywood’s Kapoor family have been asking and searching for the answers to the questions. As Rhea Kapoor, the Bollywood producer and the daughter of one of the finest actor Anil Kapoor tied the knot. Rhea Kapoor got tied the knot last week to her long-time boyfriend, Karan Boolani. Karan doesn’t come from a star family background like his wife. So the mystery is being formed about the whereabouts of Karan and the kind of lifestyle he has.

On August 14, the couple got married at the residence of her father, Anil Kapoor at Juhu, Mumbai. Considering the ongoing pandemic situation, only close friends and family members were invited to the wedding. Including the Kapoor siblings in their list of guests were Janhvi Kapoor, Khushi Kapoor, Arjun Kapoor, Anshula Kapoor, and Shanaya Kapoor. Along with the elders like uncles Boney Kapoor and Sanjay Kapoor, and aunt Maheep Kapoor. The couple has known each other for 12 years. 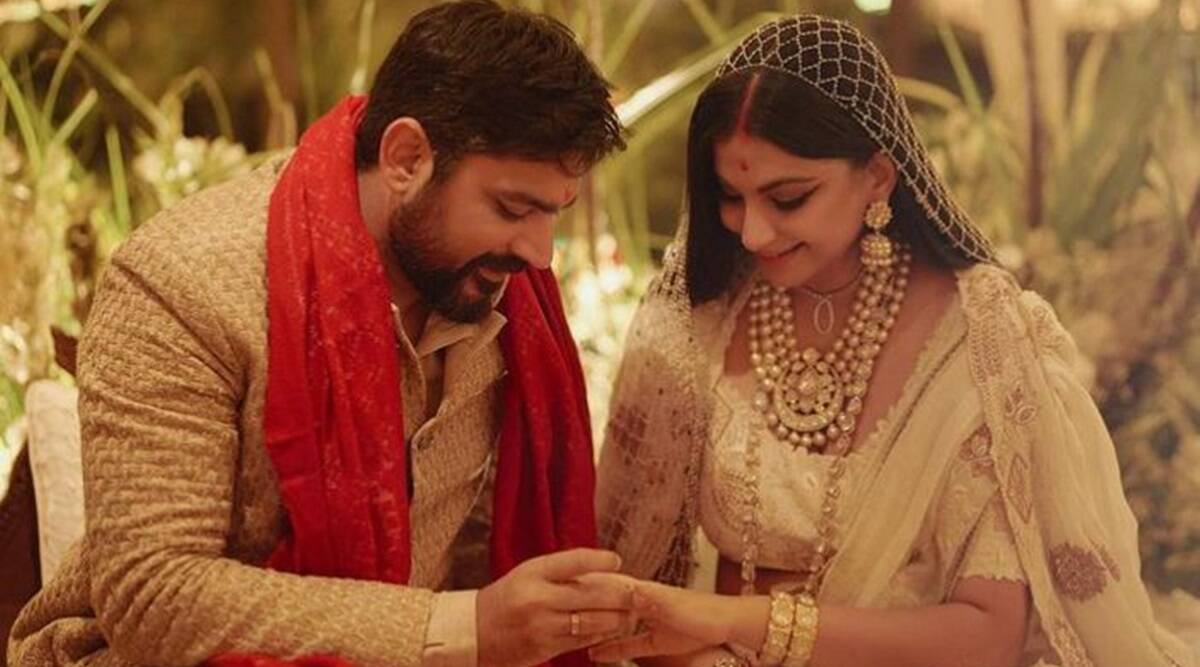 A Still for the wedding ceremony of Rhea Kapoor and Karan Boolani.

How Did Karan Make A Name For Himself In The Industry?

Karan Boolani hails from South Bombay. Coming from a family that owns a business, he aspired to work in the creative industry as a director. Working to reach his goal, he has worked on many films as the assistant director. Along with that, he has a very active and successful career in advertising. Till now, he has worked on producing over 500 commercials and filmed in over 38 countries. Making over 60 commercials, he has worked in commercials for big names in tech, sports, beauty like Google, Mastercard, Nike, HUL, Pepsi, L’oreal. Making himself known in the Indian Documentary Fraternity, he made his debut with a feature film titled ‘That Healing Feeling’. He also became the youngest member on the executive board of the Indian Documentary Producers Association.

How Did Karan Boolani and Rhea Kapoor Meet?

Rhea Kapoor and Karan Boolani met at the most common place for a love story to take place. The recently married couple met at their workplace. Back in 2019 when Rhea was debuting as a producer in Bollywood with the movie “Aisha” taring her sister Sonam Kapoor. Karan was working on the film set as the Assistant Director of the movie. It was also his debut work in the film industry. They started off as best friends and soon got into a relationship. Rhea is also a film producer. Till now, she has four movies, of which three of them starring her sister. 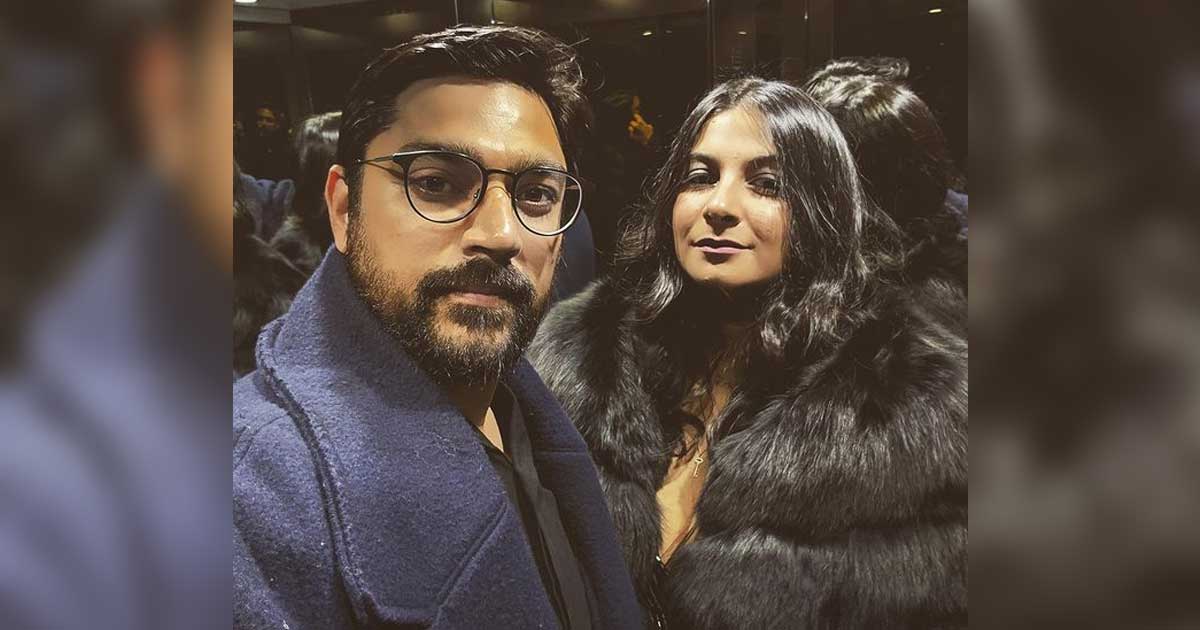 What Is The Net Worth Of Karan Boolani?

Estimating the net worth of Karan Boolani, it falls somewhere around $3 million to $5million. His major source of earning is producing and directing. Being an advertiser, he has earned thousands for creating popular catchy advertisements for major companies. Having a good name in Bollywood as an emerging filmmaker also adds to his assets. Other than that, being the son of the founder of the Boolani Engineering Corporation, he has a stake in the company. Along with a good chance of taking over the company.

Some of his famous works in Bollywood for directing are HBO’s 24, starring his now father-in-law Anil Kapoor. The show is still a major success on the Indian television scene in the action and thrill genre. Working on the movie “Wake Up Sid” starring Ranbir Kapoor along with Karan Johar. The movie is also a hit. That it still comes under the cult of the coming of age genre. He also worked with Netflix for the series adaptation of Arvind Adiga’s novel selection Day. Currently, he is working on a new project, and it includes a collaboration with the music maestro, A.R. Rehman. The coming of age musical will focus on Indian students studying mid-west America.