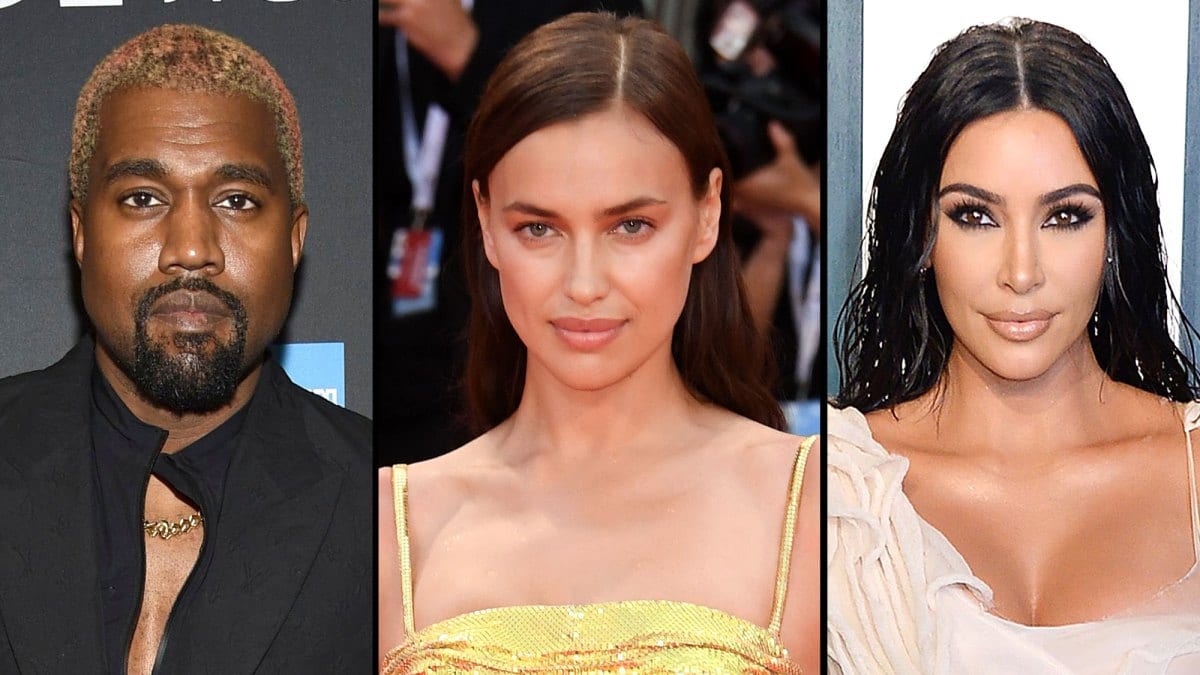 It’s not even been four months since Kim and Kanye split. And yet Kanye West is dating Irina Shayk-Rumors turned into reality. The 33-year-old supermodel Irina Shayk and 44 years old rapper Kanye West were seen together on vacation in the romantic country of France. This is not the first time these two have been seen together. Kanye and Irina were seen together celebrating Kanye’s 44th birthday in a hotel banquet together. It is said that they hosted the birthday party together as a host.

Whereas Kanye is still technically married to Kim Kardashian as their divorce hasn’t been finalized yet. And while Kanye was busy hosting his birthday party with his new boo. Kim wished him from her official Instagram account and wrote, “Happy Birthday Kanye, I Will Always love you.” Kanye didn’t reply to the post publically and few days after the post went live. Kim’s husband was seen with Irina Shayk, his new Boo, in France probably celebrating Yezzy Designer’s birthday, which was on 8th June 2021. 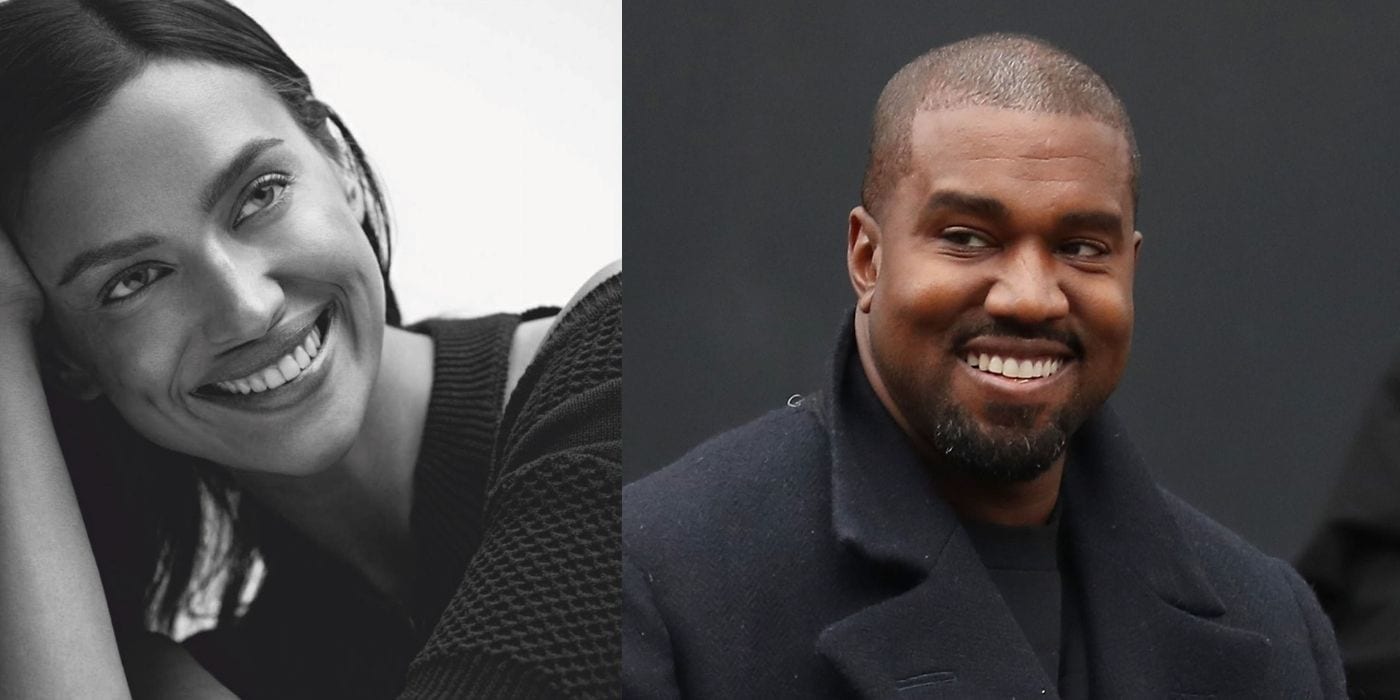 It’s not been complete four months since Kim and Kanye filed their divorce. How can Kanye move on so easily? Is Irina Shayk a rebound fling, or Kanye is in love again?

Kanye West And Kim Kardashian Were Perfect Together, Then What happened?

Kanye West and Kim Kardashian were the power couple. They walked down the aisle in 2014 and ever since have been in an absolutely adorable union. The couple shares four children together. However, the most adorable couple in the industry started facing problems in their married life when in the year 2021, Kanye was diagnosed with a mental disorder. Kanye has been declared clinically Bipolar. And his bipolar behavior has been showing in public for a very long time now.

First, he intruded Taylor Swift’s speech out of nowhere and now his bid to run for the presidential elections. Keeping Up With The Kardashians features his behavior and how he struggles to cope with it in one episode where Kanye’s therapy sessions stopped working. He is very frustrated about his situation. After exhausting himself and draining his emotions, he went through a mental breakdown.

Where Kim just holds him, and they talk their way through their marriage. That conversation seemed very heavy. They both decided to give their marriage the last shot, and if it didn’t work, they would be going their separate ways. Kanye promised Kim that he would be a good father to his children. And Kim said she believed him. She said that she has faith in her, and even if they end their union, Kanye will always be the best father her children could ever have.

A Family Vacation Was A Closure To Kim And Kanye’s Marriage.

Kim Kardashian and Kanye West plan a vacation to spend time with their family. The family seemed to be enjoying themselves and having a gala time. And that was officially the closure to Kim and Kanye’s marriage because then Kanye packed for his vacation he packed his enormous collection of sneakers too. 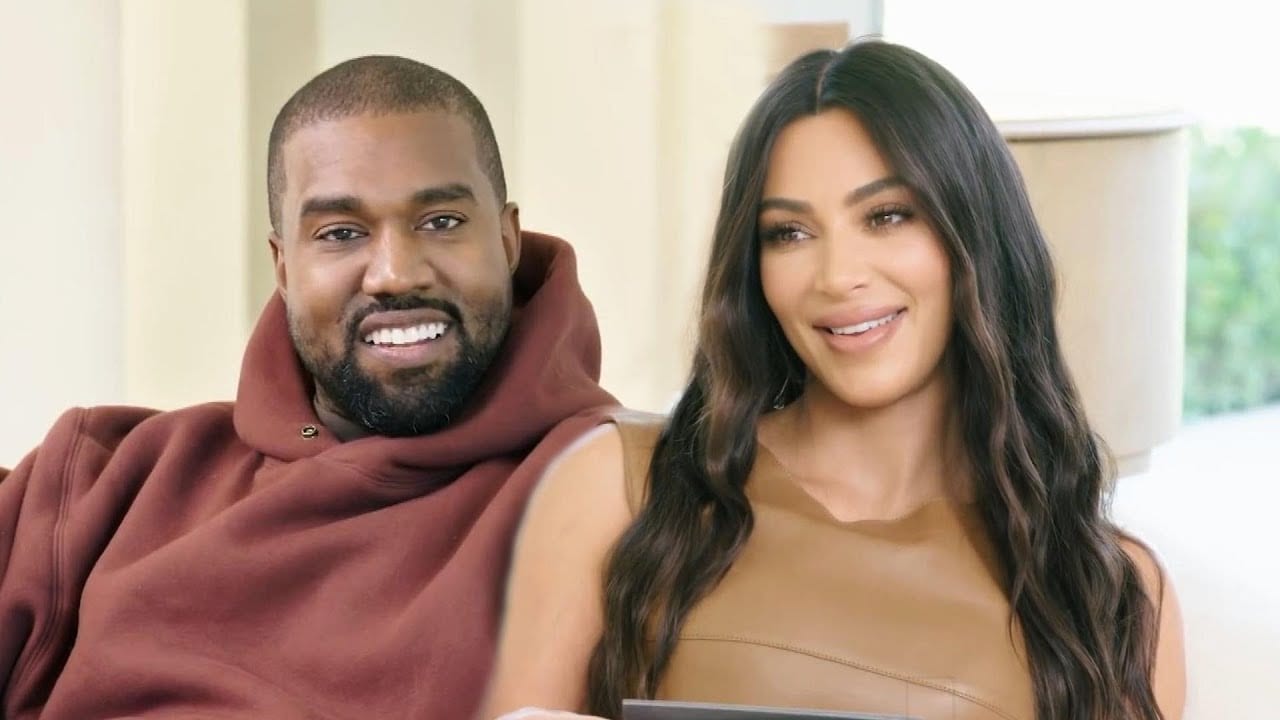 Kim Kardashian Wished Kanye A Happy Birthday With A Love You Note After He Started Dating Irina. (Credits: Youtube)

Kim said when he packed his sneakers, she knew this is it. But she had to give her children a weekend with their father. Because it is not going to be an easy road. At the end of the episode, Kim and Kanye said, so, this is it. And they went down to their separate roads.

Yes! Yes, and Yes, the rumors are true Kanye West is dating Irina Shayk. And when we thought Kim and Kanye might rethink their decision of parting their ways. Her husband walks in with her new girlfriend. It is said that Kanye and Irina are spending a great deal of time with each other. Rumors said that Kanye had always found Irina pretty as he commented on her picture once. When he was in a union with Kim.

On the other hand, we know that Kanye is clinically Bipolar. So, this is Kanye’s disorder dating Irina, or is he actually into her? It seems that Irina and Kanye are really getting close they have been holding hands and hanging out together a lot. Only time can tell what happens next.

Also Read: Is Irina Shayk Dating Kanye West? What We Know About The New Couple In Town