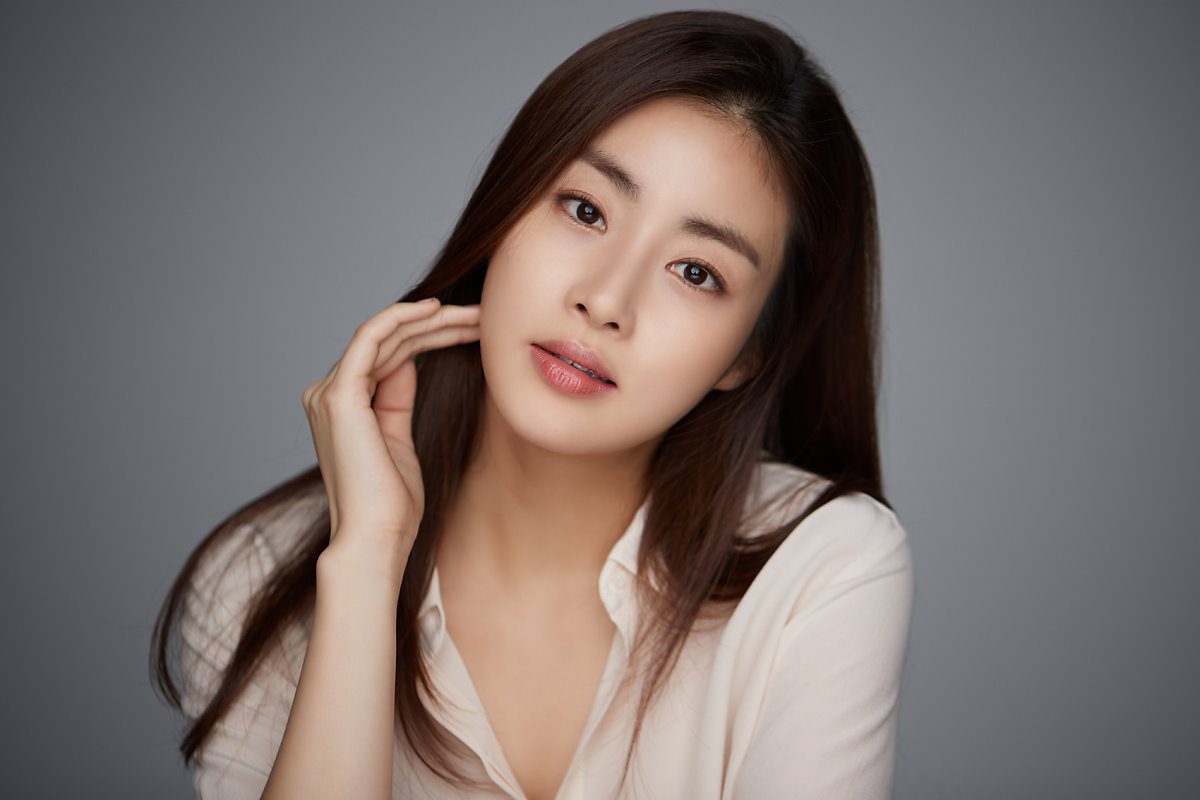 Kang Sora might soon return to the small screen with a new OTT drama Can We Be Strangers? The actress, who has been MIA from the Kdrama world for almost four years, is ready to amaze fans with her acting. According to her agency, Kang Sora has received the offer to star in a new drama helmed by director Son Jae Gon. No further details on the drama or the other cast.

After a hiatus of 4-long years, Kang Sora might return to Kdramas. New K-media sources reported recently that the actress might join a new drama slated to broadcast on Wavve. The actress has not confirmed the role. However, fans are looking forward to reuniting with Seo Jae Gon, with whom she worked on a 2020 film.

Kang Sora Reportedly To Star In New Kdrama After 4 Years

On February 23, K-media shared that Kang Sora will be seen in a new original series Can We Be Strangers? It was further reported that Son Jae Gon would direct the drama. Due to their previous partnership, fans believe that Kang will accept the offer to work again with Son.

Kang’s agency PLUM A&C issued an official statement in response to the information. They confirmed that Kang Sora has indeed received an offer to be in the upcoming drama. She is currently reviewing it, but nothing has been decided as of now. 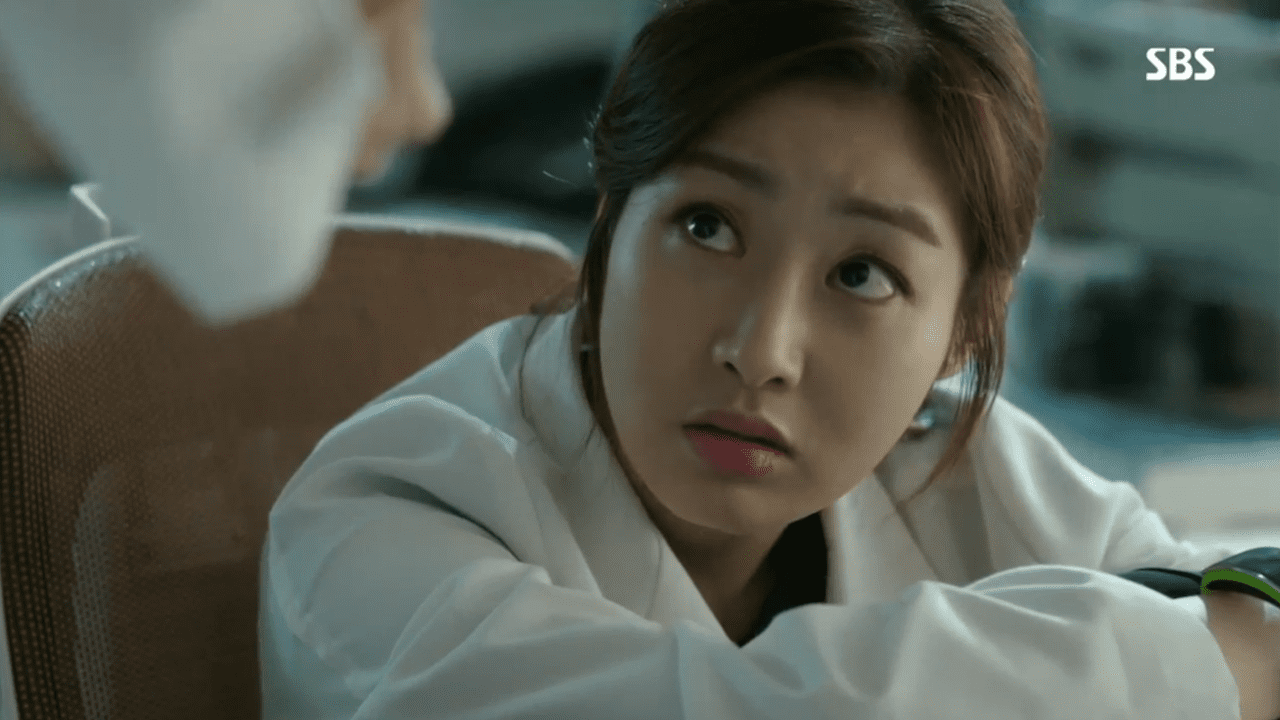 No further details on Kang’s character and plot of the drama are shared with the public. Can We Be Strangers? would mark Son Jae Gon’s drama directorial debut. Moreover, if Kang accepts the role, it would be her second time working with him. The two previously worked on the film Secret Zoo.

Kang Sora has been busy with her little and adorable family for a couple of years. The actress tied the knot with her non-celebrity partner in August 2020. Additionally, she entered motherhood after welcoming her first child in April 2021.

The actress has impressed fans with multiple projects in the past. Some of her popular dramas include Misaeng, Doctor Stranger, Mr. Lawyer, Mr. Jo, Revolutionary Love, and others.

You can watch her in Misaeng on Netflix here.