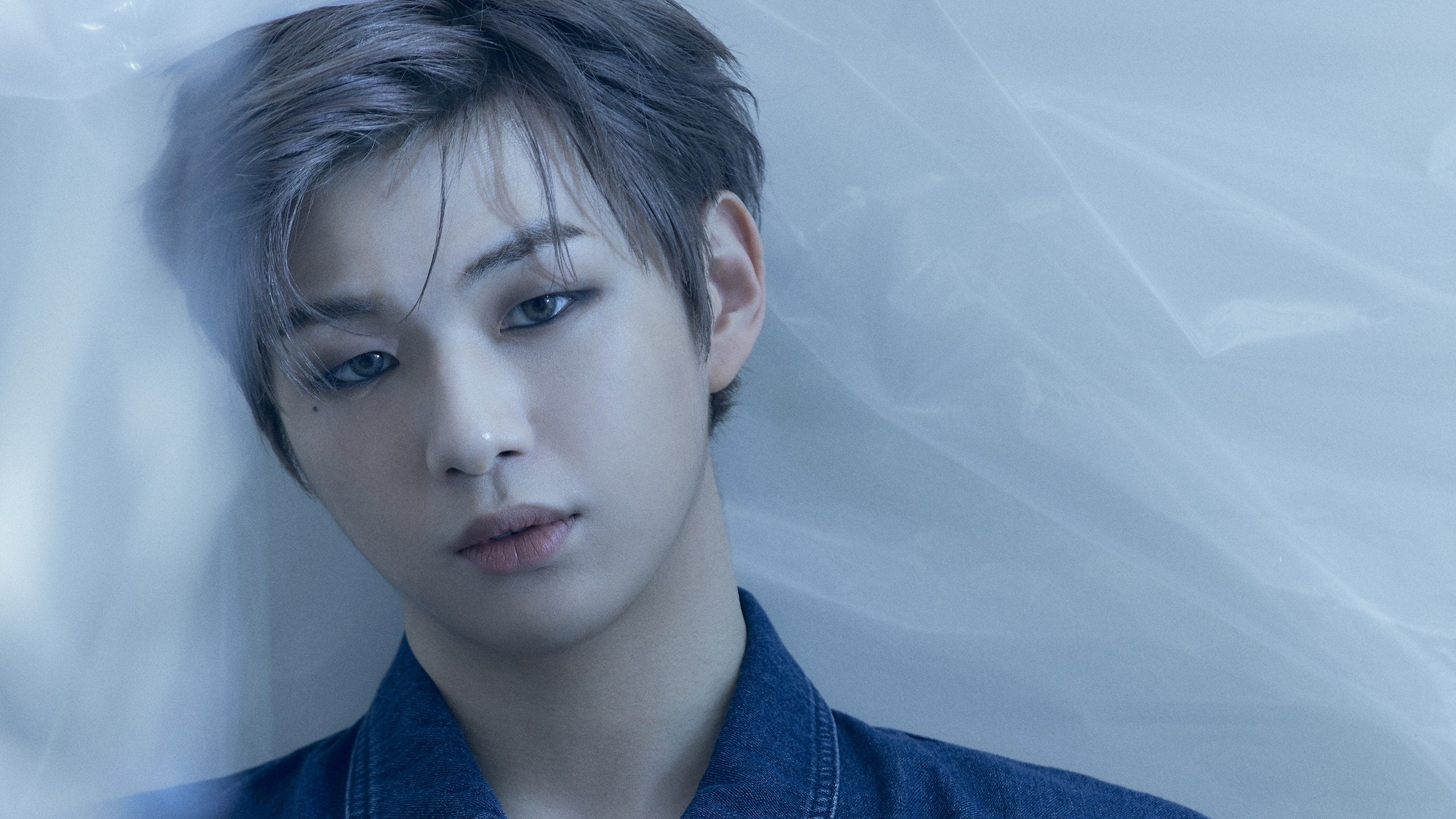 It’s official! Kang Daniel is going to be hosting an all-female dance survival show. Furthermore, this show will be broadcasted on the TV channel named Mnet. This news has excited fans of Kang Daniel and dance enthusiasts. Moreover, this show is a great move in order to bring attention towards the immense talent of female street dancers. Mnet is known to be the king of bringing amazing survival shows to the spotlight. In the past few years, Mnet is really focusing on ”Girl Power” and this show is a product of this great idea. For instance, in 2020, Mnet broadcasted ”Good Girl”, a show where underrated Hip Hop and R&B female rappers participated in groups to win the prize. Moreover, our favorite female rappers like Ailee, Cheetah, Queen Wasabii, Sleeq, and many more were featured on this show.

This year, Mnet will be gracing us with yet another female survival show in the August of 2021. Furthermore, Kang Daniel will make a perfect MC for this show. Not only is Kang Daniel passionate and great at dancing, but he has also actually majored in contemporary dance. Many are excited for Kang Daniel as this will be his first time being the MC of a TV survival show. In this article, we will be filling you up on all the deets that you need to know about Kang Daniel and the amazing female dance show that he will be hosting.

You read it right! Kang Daniel will be the fixed MC for ” Street Woman Fighter”. Moreover, this new female survival show will be a first for Mnet as well, as it has never had a female dance competition. Furthermore, the show will consist of eight all-female dance crews. The dance crews will put forth performances that showcase various genres of street dance. The female dance crews will perform hip-hop, waacking, locking, krumping, breakdancing, and many other unique street dance styles. The show is in really good hands as it will be directed by the loved PD, Choi Jung Nam. Furthermore, he has directed several successful survival shows such as ”Somebody”, ”Hit The Stage”, and ”Dancing 9”. 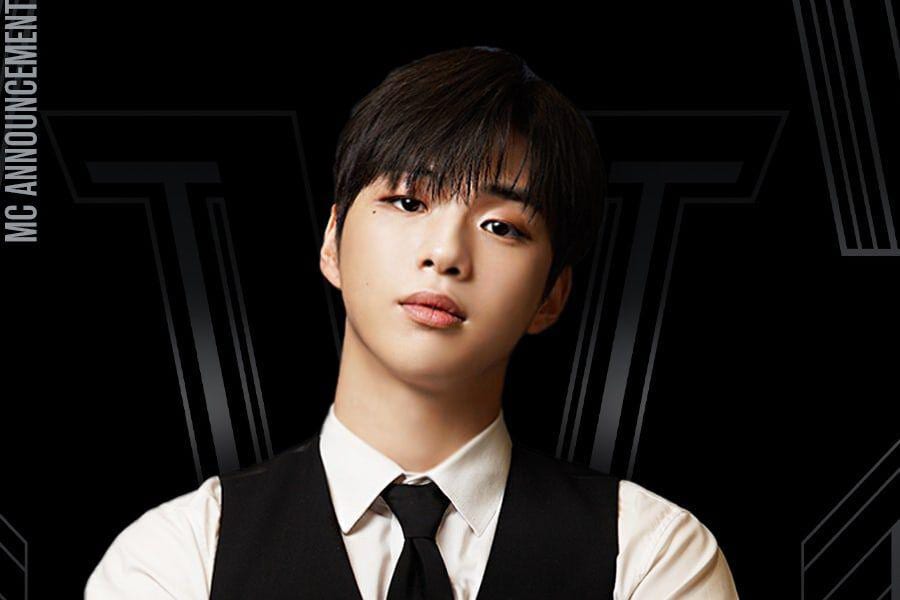 Kang Daniel is experienced in break dancing as well as contemporary. His versatile knowledge in dance will help him in being a good MC. Kang has been doing great as a solo artist, but this will be the first time fans see him as an MC. This new look of the idol has fans excitedly waiting for the show to air.

In Conversation With Kang Daniel

Although fans are excited, their excitement may not be as great as Kang Daniel’s himself. When asked about how it feels to be hosting a show for the first time, Kang could not hide his excitement. He revealed that just thinking about watching talented dancers from all across Korea up-close will be an amazing experience. As we said, Kang has been passionate about dancing since a very young age. Furthermore, he said that he will be learning lots of lessons from the dancers and take inspiration as an artist but will also try to use his experience to help the participants.

The production team has been reaching various popular female street dance crews across Korea. Although, the final list of participants is not out yet, we can expect it to be filled with talented dancers. The Chief Producer of Street Woman Fighter revealed that the essence of Kpop lies in its dance. Moreover, he wanted to put the spotlight on the dance crews that are creating the Kpop choreographies.

More About The Superstar

He is a list of talents filled inside one human being. Kang Daniel is a singer, songwriter, dancer, and entrepreneur. He himself had won first place in the second season of  JYP’s reality show Produce 101. From there, he had joined the members of Wanna One, and they had begun an amazing journey. But sadly, the amazing boy group Wanna One had disbanded in 2019. 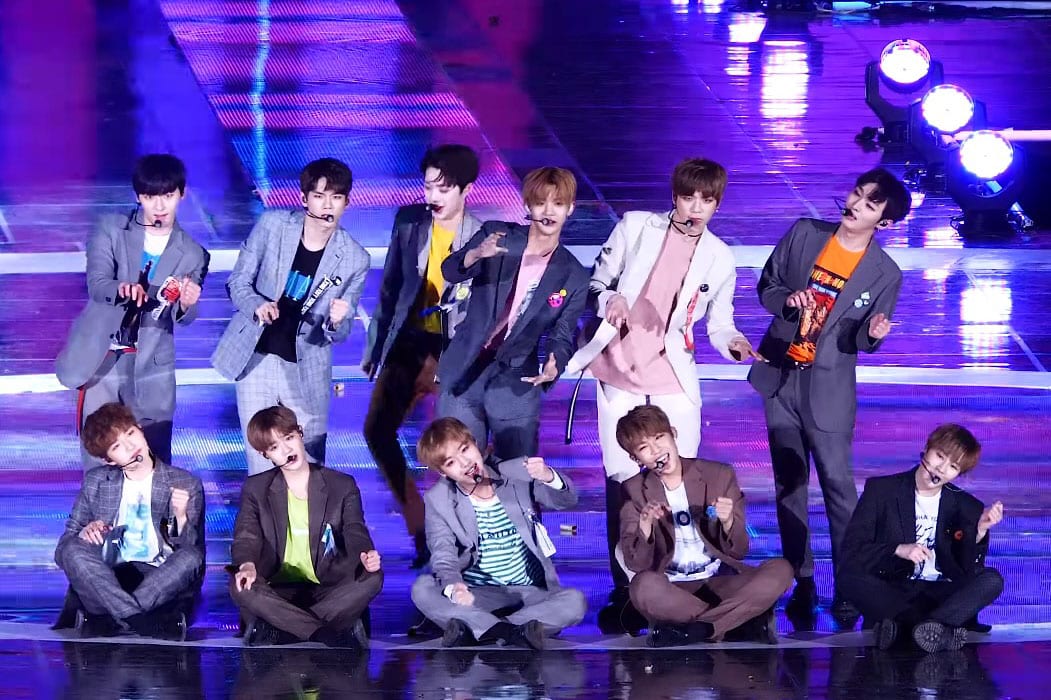 After the disbandment of the group, he had started to focus more on his solo career. Kang Daniel has become one of the most respected and loved idols of the Korean industry.