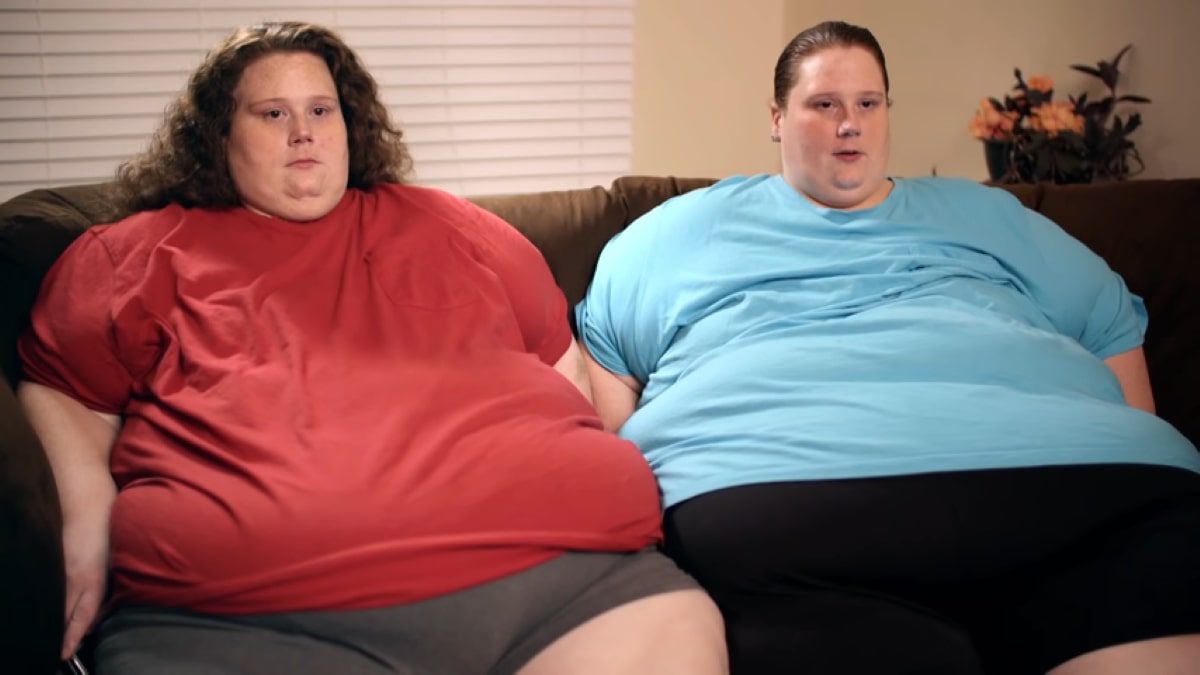 Want to know all about Kandi And Brandi: Where Are They Now? Fans are no stranger to several television shows that are focusing on real-life stories that are both inspiring and can triggering at times. One such Weight loss reality show, My 600-lb Life, also narrates true life stories of morbidly obese people who have chosen to get medical support and shed pounds for their well-being. From the weight loss journey to these success stories, the TLC show is a huge hit amongst fans, and it has been a real eye-opener.


The show has featured several stories and how they have shed all those pounds with the correct exercise and diet. While the TLC series is certainly fascinating as it shows drastic weight loss that surely comes with a fair share of tears and stories that might leave you thinking! These stories are true, and it’s nothing but inspiring to see these people get back on track and shed those pounds to lead a healthier and better life ahead.  Take a look at all the details about Kandi And Brandi: Where Are They Now.

Kandi And Brandi: Where Are They Now?

One such story was that of twin sisters Brandi and Kandi Dreier and their heart-wrenching stories. The two grew up in a house where they were neglected and were subjected to abuse. After facing so much neglect throughout their childhood, the sisters found comfort in food, and with issues of eating disorders, the two gained an enormous amount of weight. 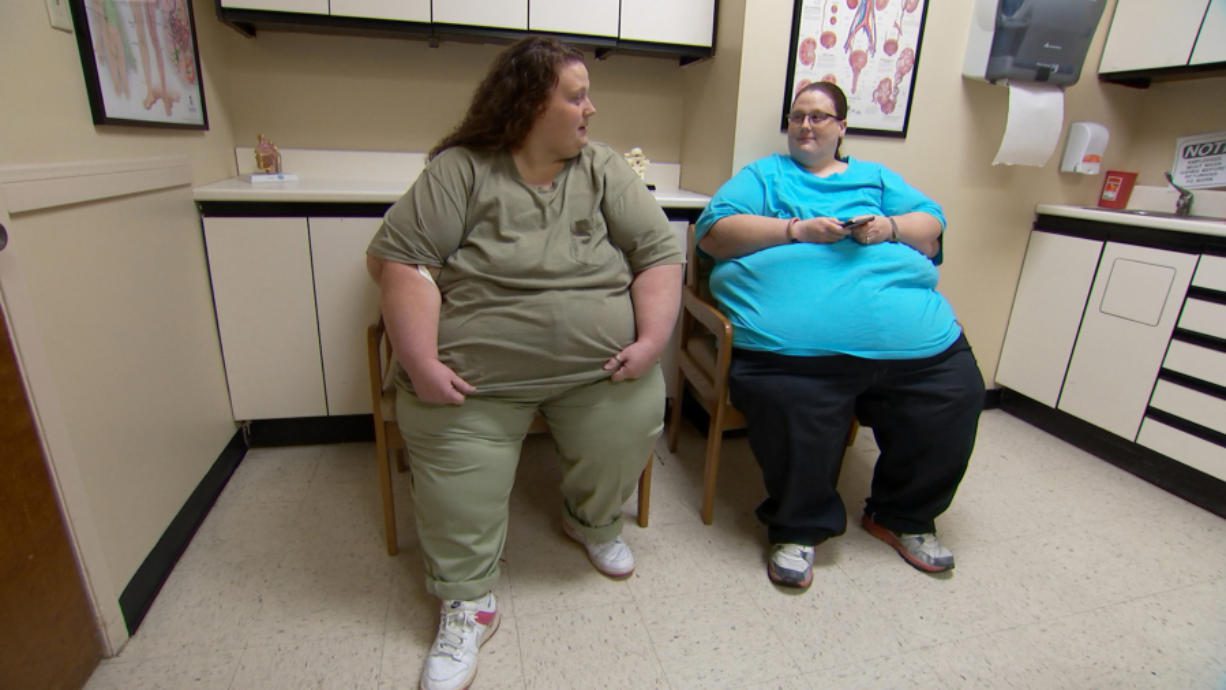 While the young girls turn to each other, they soon tumultuous lives, the two sisters had a combined weight of over a thousand pounds. When the two sisters decided to finally make a change to lead a better life, met with the renowned weight-loss surgeon Dr. Younan Nowzaradan to get on the right track. You might be happy to know that Kandi is happily married and is a mother of two adorable kids! Brandi rejoiced the transformation and announced that food doesn’t rule their lives anymore!

The Sisters Went Through A Progressive Journey Of Weight Loss!

The process started with Brandi and Kandi doing well on their preliminary diet while each losing a whopping 40 pounds in their first month. After showing progress, Brandi was soon qualified for gastric bypass first, while Kandi had to improve her heart’s EKG readings to go under the knife. You can watch all about their inspiring journey in the TLC show. Have a little sneak peek into the social media post.  The twins’ progress is truly inspiring.

From a surprise pregnancy to skin-removal surgery, Kandi and Brandi have been there to support each out throughout their weight-loss journeys. Click here to see twins' progress on the latest #My600lbLife: Where Are They Now >> https://t.co/VIznGrpJkv pic.twitter.com/1kzqs45kTO

Things took a terrifying turn when Kandi went in for the operation, her heart stopped, while medical authorities had to keep her in a medically-induced coma. However, despite Brandi fearing that her sister won’t be able to make it but thankfully, she made a swift recovery and was soon back on track.

Kandi Is Happily Married And  Is A Mother Of Two?

The two sisters’ layer appeared in the 2018 follow-up “My 600-lb Life: Where Are They Now?” and they have managed to turn their life upside down! While one is happily married, the other one has also found a partner and is leading a healthier life since their first day on the show. Not only did the two sisters looked healthier than ever, but they have no intentions of slowing down with their program. 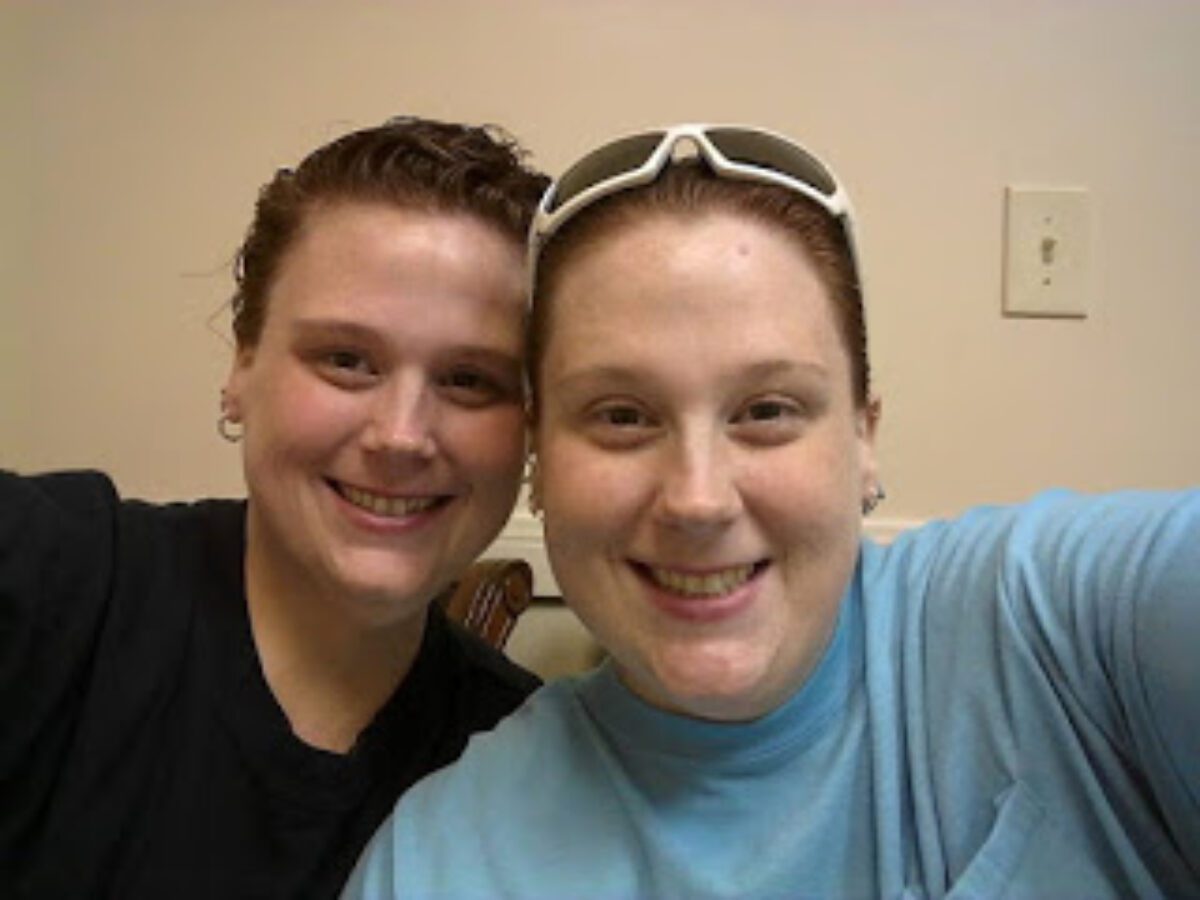 On the show, it was also revealed that Kandi was pregnant and happily married during that time. While she has led a low-profile life away from the spotlight, it was later revealed from Brandi’s social media posts that Kandi is a proud mother of two! Moreover, Brandi made her relationship with Ruth Insta official as well! Not only that but fans often sees Brandi posting adorable posts about her niece and nephew as often as possible. With the weight loss journey, Brandi seemed to have also found a new lease on life and a set of great and supportive friends on the way. The sisters are all happy, contrary to their past life.