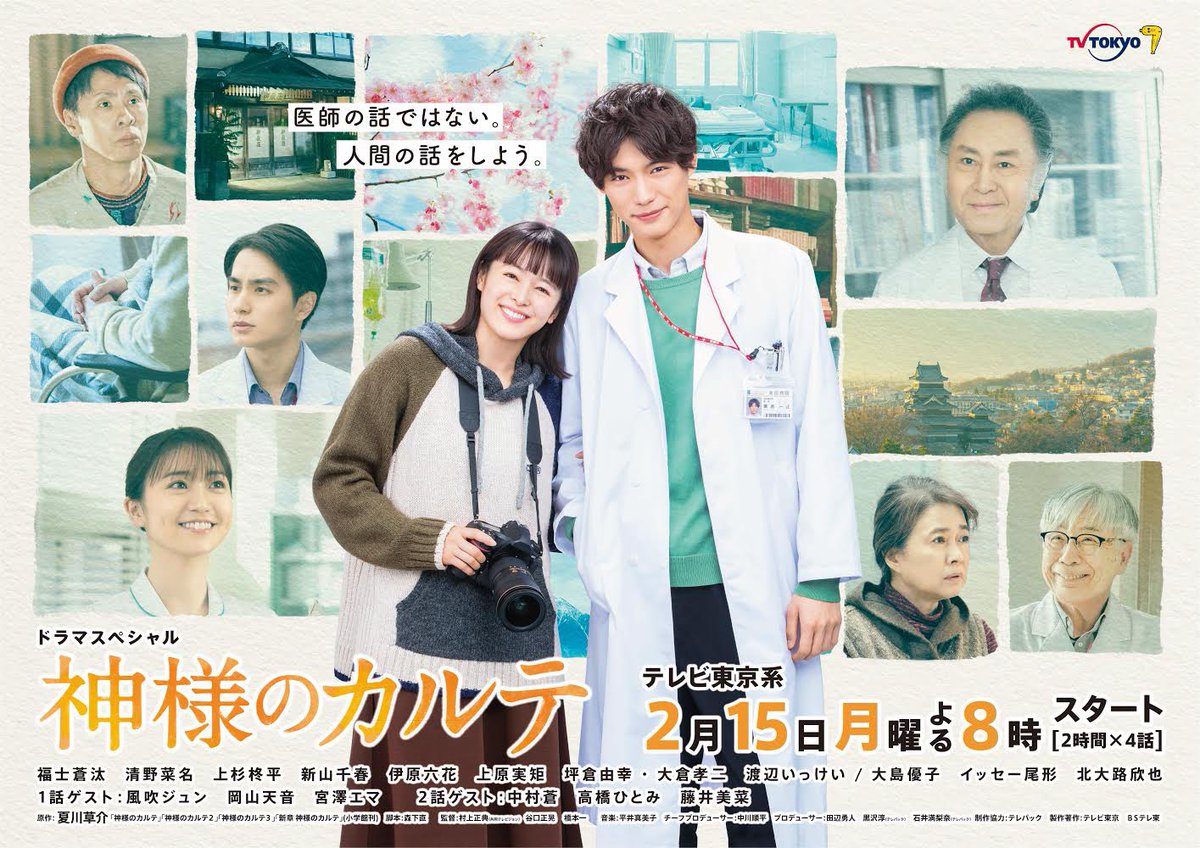 Japanese Drama! Japanese Drama! Japanese Drama! The already very famous series in Japan are getting famous throughout the globe and especially in a lot of American, European, and Asian countries as these series are getting dubbed in many other languages targeting a larger audience for them. The time is no far that they will become as famous as Kdramas and animes. As when the anime word is spoken, the first things that come to someone’s mind are Japan and a Japanese entertainment source. But now, as you all know everything is changing.

Along with the Japanese anime, the Japanese drama series are also getting famous and are getting recognized globally. Today, in this post we will be talking about one such Japanese medical drama series that have recently released and has got three-episode already out, and now it’s time for the fourth episode to go on floors and to provide left-out entertainment to all the viewers of this drama series. This fourth episode is going to be the last episode of this series and also the most entertaining episode and here are all the details which we have gathered. 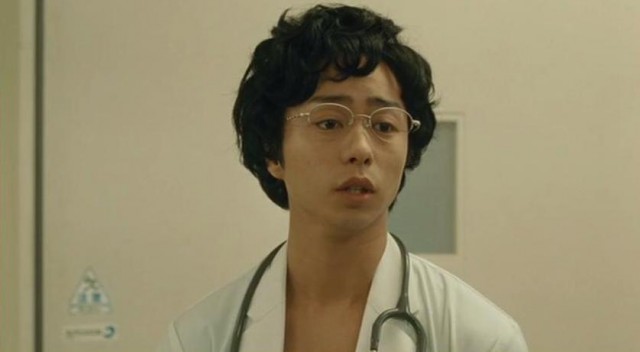 Kamisama no Karute Episode 4 is all set to release on Mar 8, 2021, and this episode will also of more than an hour or we can say that will be close to two hours. It will be the last episode of this season and after that, you all will have to wait till the second season to once again enjoy this series. The response that this series has got till now is really tremendous and this gives a clear picture and that it is almost sure that a new season will happen in this series and we can expect this new season anytime in 2022 or 2023.

Who All Are The Part Of The Kamisama no Karute Episode 4? 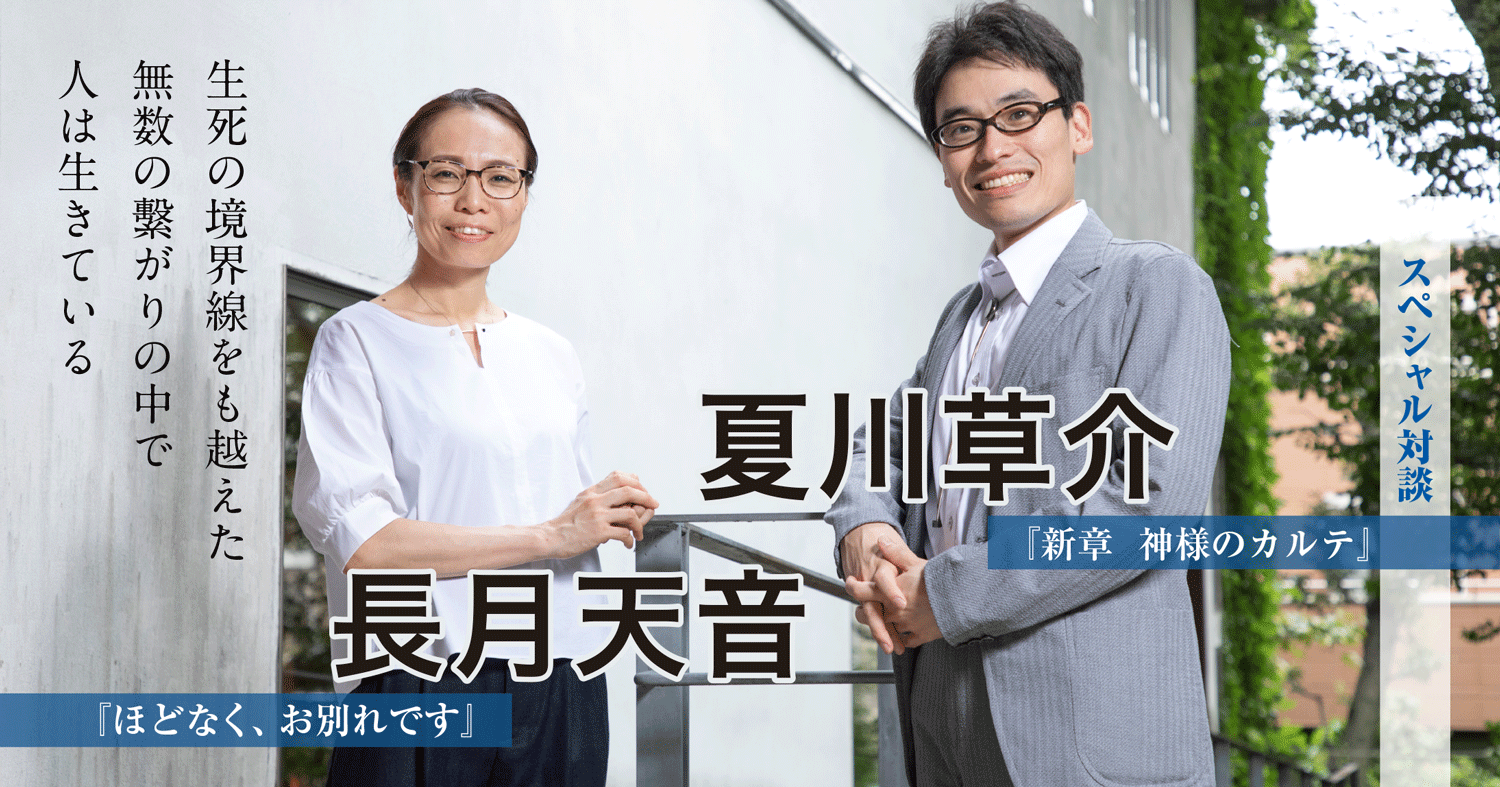 This is a medical drama series and hence it is clear for everyone that this series revolves around doctors and the personal and professional lives of doctors. The drama series starts from the life of Ichito Kurihara and will also end on him only, we mean to say that this complete series revolves around his life and the important and crucial decisions that he made. Ichito Kurihara, a brilliant physician at a small hospital in Nagano Prefecture and this hospital doesn’t have a lot of good doctors and equipment and hence he has to cover a lot of different medical fields.

This keeps him a lot busy that he sometimes didn’t even get time to sleep for 3-4 days but all this is possible because of his loving wife, Haru who supports and cares for him a lot of she is the reason behind such a strong personality of Ichito Kurihara. One day, the university hospital from where Ichito Kurihara graduated offers a good position to him. He there gets a lot confused that if he accepts the offer, he will be able to spend more time with his wife and will also be able to learn cutting-edge techniques in medicine but on the other hand he also wants to keep his current patients.

As all of them were rejected by the university hospital after being said that they were late and hence as an honest and determined person, he wants to give justice to his profession and thus this decision confuses him a lot. What decision he took will be shown in the last episode which is going to release soon and hence you have to just wait for a day or two to get an answer to the biggest confusion of Ichito Kurihara’s life. For more updates like these, stay tuned and connected as we will keep coming back with a lot of amazing announcements and updates.