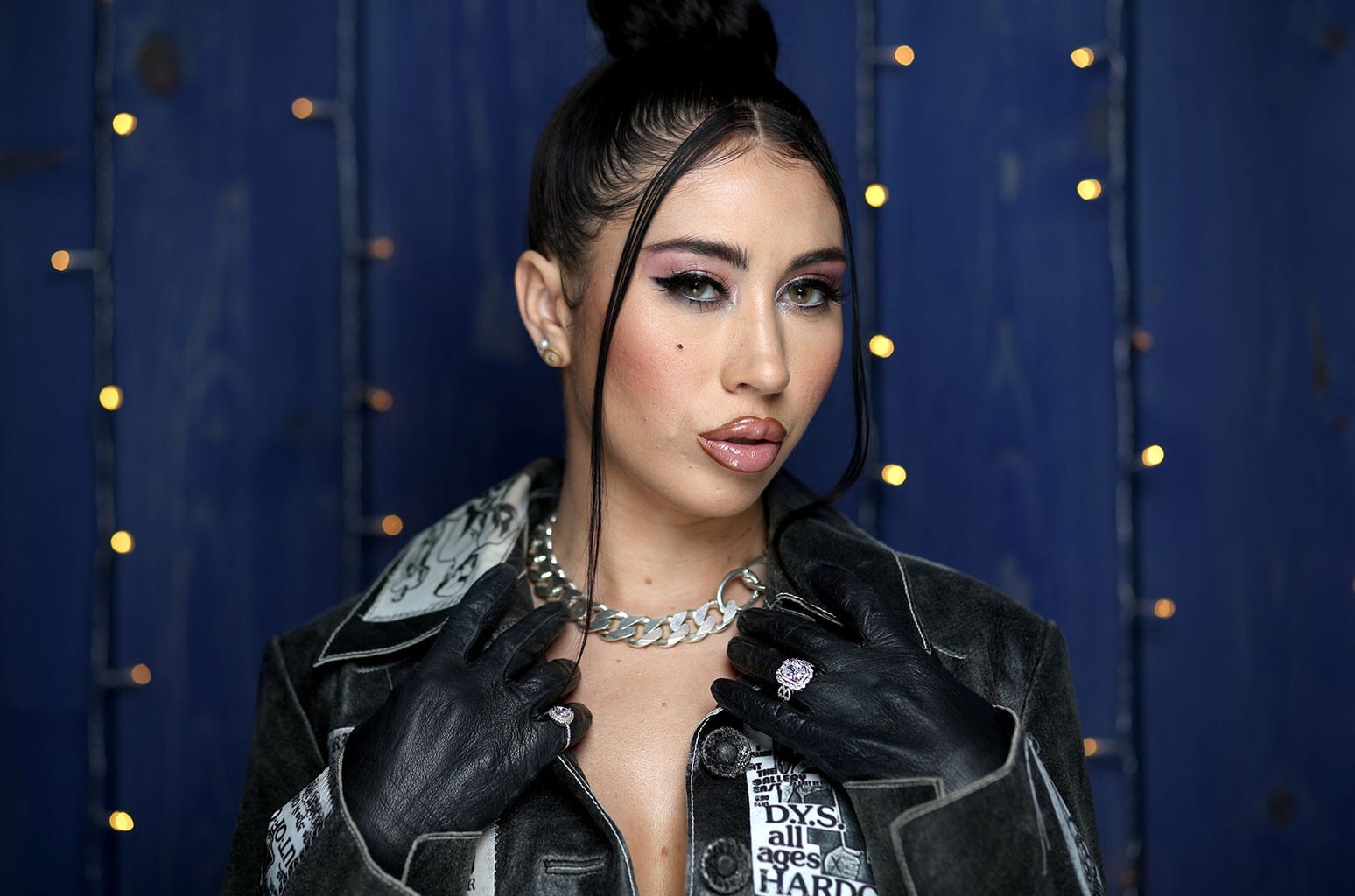 American singers and songwriters have never ceased to impress their fans. They will continue to explore the depths of music. Their love for music is somewhere found in their masterpieces. In this article, we will talk about one such artist, who has made her unique personality well known to the international fans, alongside being one of famous singers of his native country. She is none other than the “Telepatía” singer Kali Uchis, who has brought a storm in the music industry through her solo hitting the charts.

Karly-Marina Loaiza goes by the stage name of Kali Uchis and has gained fame through her mixtape released in the year 2012, titled Drunken Babble. It became a huge hit and was followed by her extended play in the year 2015- Por Vida. Both of these got her the first share of popularity and thus, her career in the music industry took a leap of faith, making Kali a household name. The singer made her entry on the US Billboard Hot 100 through her Telepatía, which has been her first solo to enter these charts. 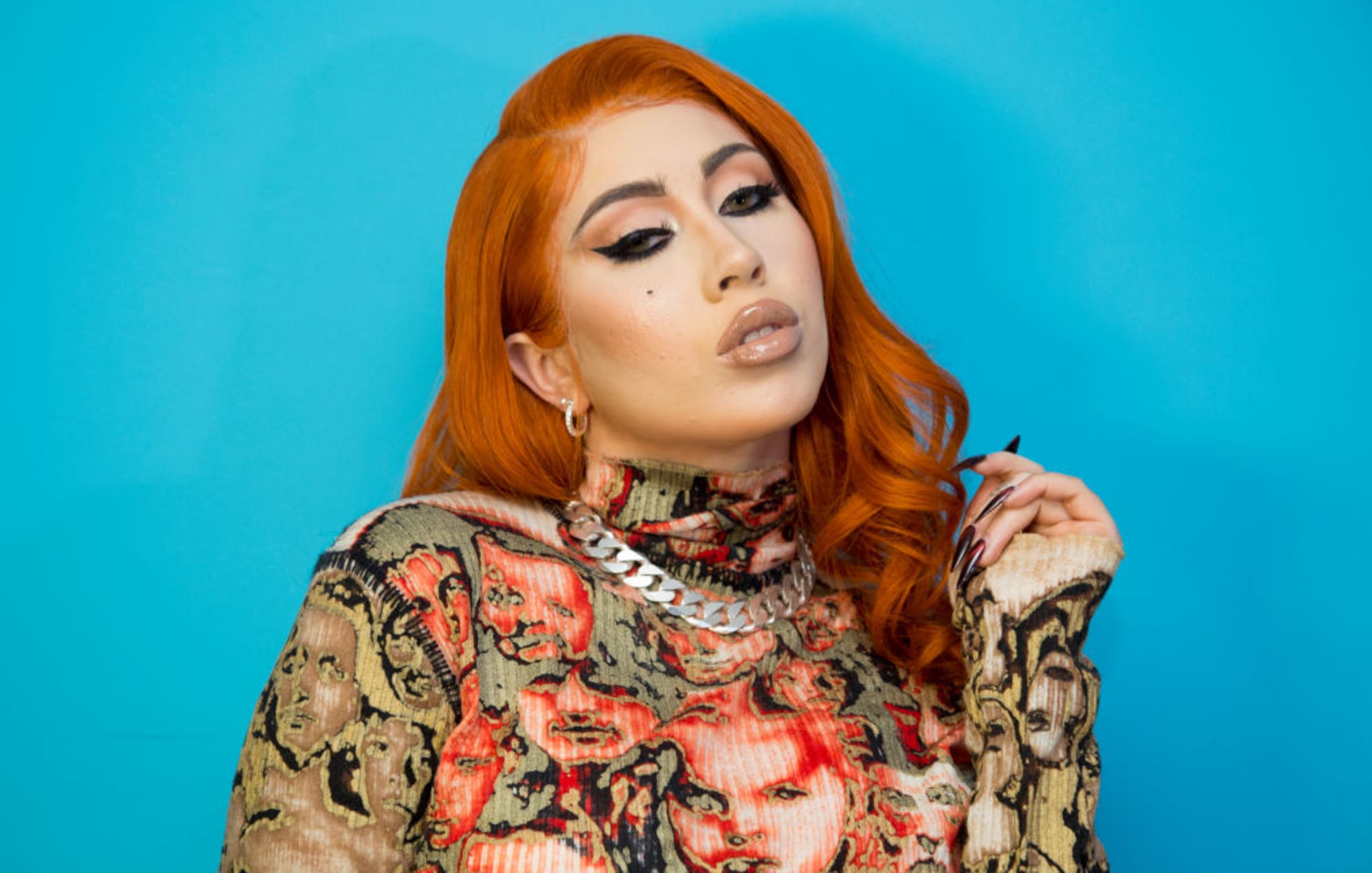 Since Telepatía’s success, paparazzies has got another celebrity to search through. They are eager to provide her fans with the best information about her. Thus in this article, we will find out Kali Uchis’ net worth, career, and a lot more about her personal life.

The 26-year-old American singer Kali Uchis has gained her name through her hard work and dedication in the music industry. She has been to various events and music concerts and earns well through her music albums and endorsements. Kali’s net worth after the success of her first Spanish album Sin Miedo (del Amor y Otros Demonios) has made her a well-known personality now. She has got a huge fortune to live by. Kali is deeply influenced by the 1960s music and calls the following as the inspiration behind her sounds- Loose Ends, Ralfi Pagan, Curtis Mayfield, and Mariah Carey. 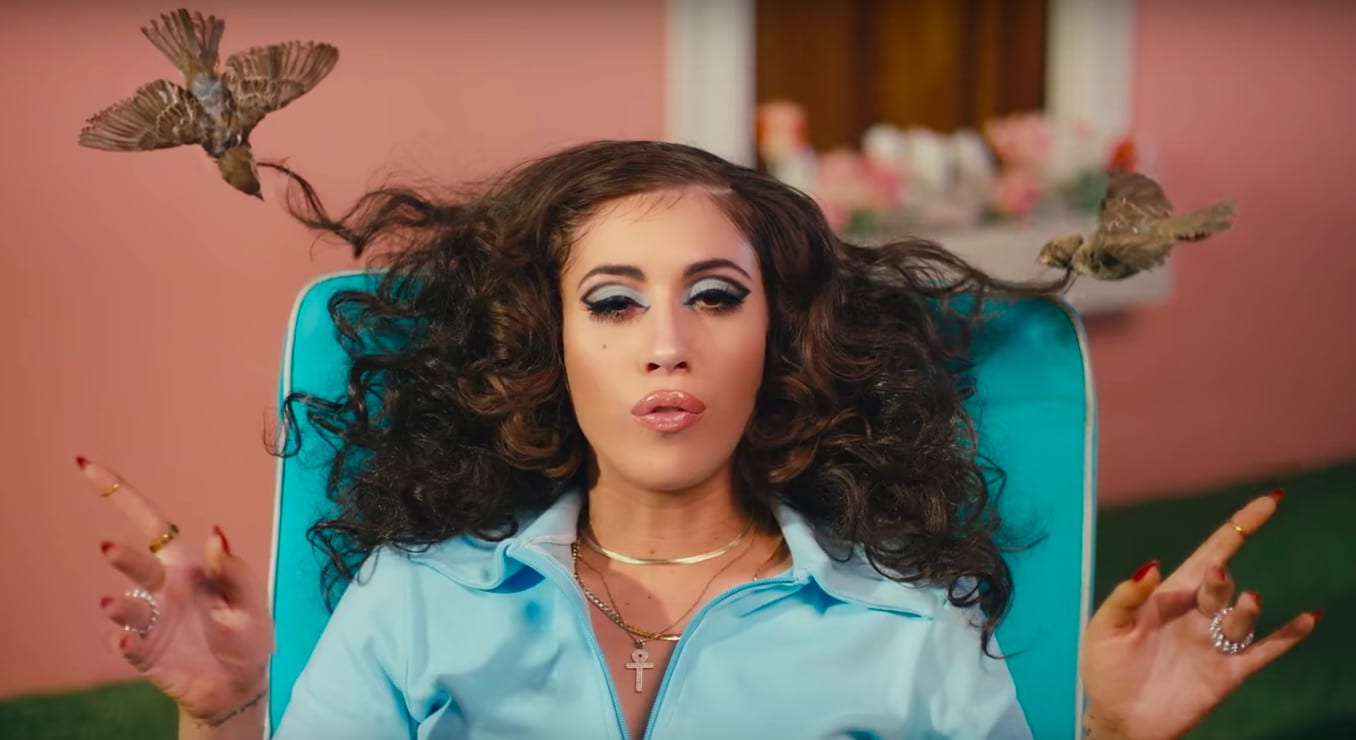 a still from “After the Storm”

Kali’s net worth is expected to be over $4 million. Although, this amount is increasing at a good pace through the growing popularity of Uchis’ works and singles. She is musician with R&B, neo-soul, and pop music styles that has proved to be her signature style leading her to win various accolades. Kali has won a Grammy award for her collaboration with artist Kaytranada in his song titled “10%”. This has been the biggest achievement of Kali’s life till now. She got her professional name, ‘Kali Uchis’ from her father.

Kali hails from Alexandria, Virginia, and was born on July 17, 1994. She is a trained musician and is skilled in playing instruments like piano and saxophone. She is a graduate from T. C. Williams High School, where she was a part of the Jazz band. She was often interested in making experimental short films at a photo lab for which she frequently skipped her classes. Her habits of skipping classes, alongside the growing interest in photography, forced Kali out of house. As a result, she stayed in her car and wrote songs, which later came out as her debut single Drunken Babble. 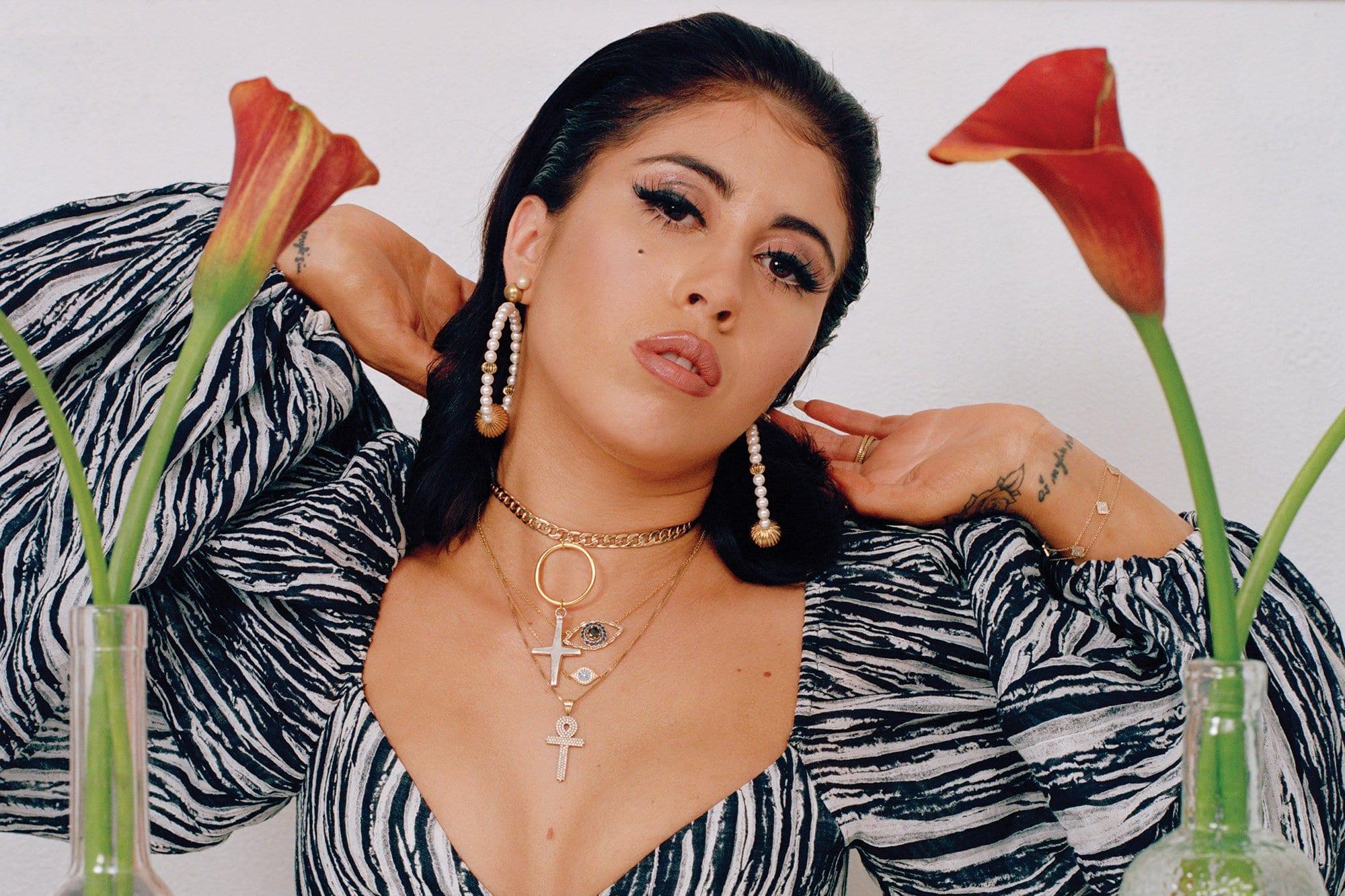 Kali has received various accolades like Best New Artist in the Latin Grammy Award for her work in “Herself”. Likewise, she won the Premios Nuestra Tierra Award for the single “Telepatía” under the category of Best Alternative/Rock/Indie Song. Apart from these, Kali has got several nominations as well. They are the Favorite Pop Album in the Latin American Music Award 2021 for the Spanish album Sin Miedo (del Amor y Otros Demonios). Likewise, Best New Artist in the 2018 Soul Train Music Award for the work “Herself”. Best Urban Video – International in the year 2018 at the UK Music Video Award. This was for her collaboration with Tayler, the Creator, and Bootsy Collins – “After the Storm”.

Also Read: Nick Cannon Kids: Did He Have Twins Recently?