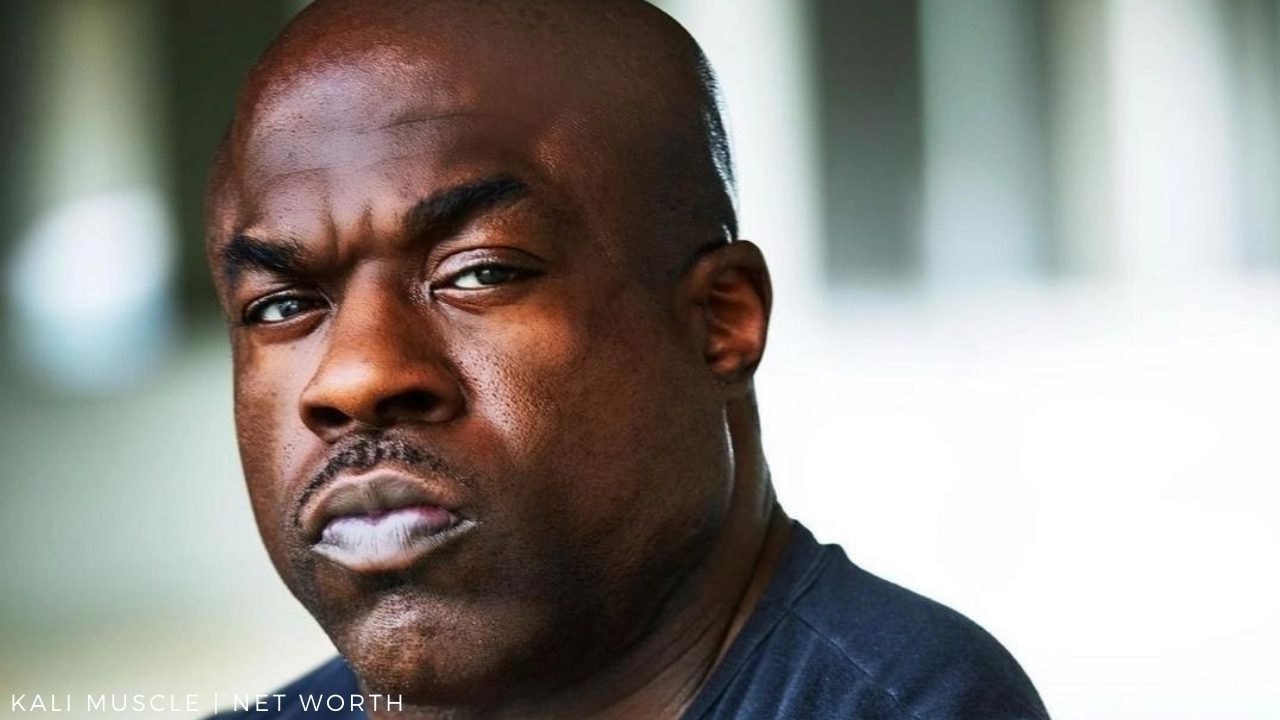 Kali Muscle or Chuck Kirkendall, which is his original name is an American bodybuilder, YouTuber, vlogger, actor, and social media personality. His training and experience became one of his main sources of income. He is a famous motivational YouTuber with 2.45million subscribers. Who posts videos which cover a variety of topics. He started his youtube channel in 2008, which is based in the United States.  Mainly he posts about how to build a body and increase muscle mass. Then, he also advises and gives his techniques to deal with depression and other mental problems like anxiety, fear, etc.

The different stories always have their impact and influence on the fellow people. And history is proof that strange and different stories have a larger chance of claiming victory. And so is the case here. The world was amazed to know that a footballer and scholarship athlete was sent to prison for almost seven years or more. But later he tried and successfully reincarnated his soul. He molded himself into the mold of a fitness superstar. His amazing body had helped him to gain offers of some key roles to play in several TV shows and also in movies. But now the question is, what is Kali Muscle’s Net Worth?

Kali Muscle was born on February 18, 1975, in Oakland, California, United States. He never saw his biological father. Since childhood, he was raised by his mother and step-father. But his step-father was never nice to him. His childhood remained under the periphery of poverty. With criminals always standing at their doors. The wrong atmosphere involved him as well. He used to carry a gun in his elementary school. His life was a pond of mess. He saw the worst face of this world. His miseries got doubled when he lost his elder brother in an accident that happed with his gun. This incident fell his family into the mouth of financial crises. And ultimately he was entrapped in the wrong world of robbery and crime to earn bread for his family.

In his adolescence, he started visiting his neighborhood gym known as 24-hour fitness. At first, he did it for fun but with time his passion for fitness grew more and developed as his hobby. He then received a scholarship from Fresno State University. Later his criminal activities landed him in jail for several years.

But the air of jail wasn’t able to snatch his passion for bodybuilding. He continued his work on his body and enhanced his body physique with 230 lbs of billowing muscle. Seeing his mad passion for his body, the jail authorities removed all the weight from the jail. But this was also unable to stop him. He started to lift his inmates in lack of physical weight.

Finally, he was released out of the jail in 2010. After which he flew to Los Angeles to pursue his dream of becoming a professional actor and bodybuilder. With a lot of hard work, he managed to find an opportunity of working in Matthew David McConaughey’s directed music video. And from here, he was set on the neverending path of success. He started getting a lot of offers from various advertising companies. Followed by TVC and movies. 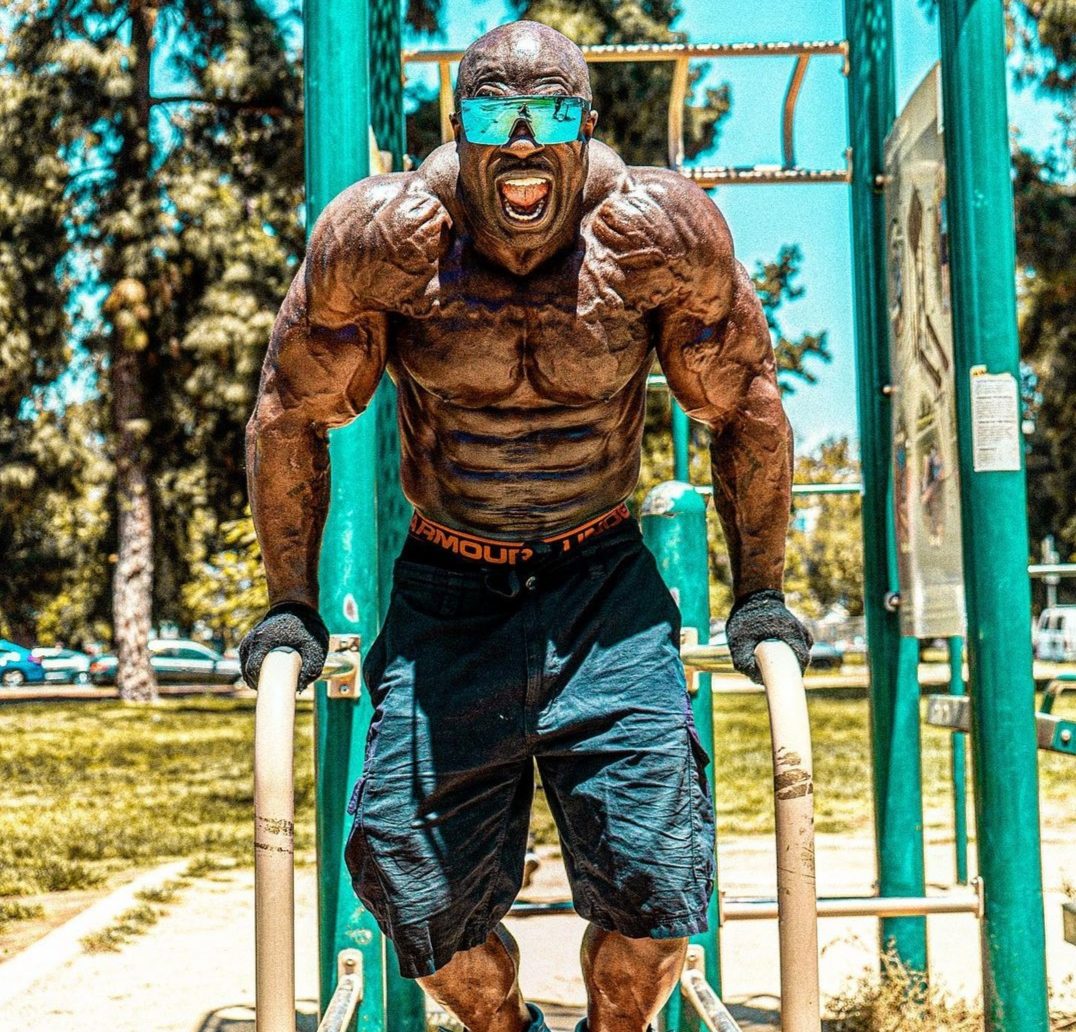 Kali Muscle Net Worth is a total of $5 million. His main source of income comes from his profession as a bodybuilder and actor. The 2.45 million youtube family adds to his income source. His videos capture almost 7.19 million views each month. And for every one thousand views, he manages to earn at least $3 to $7. And if so, then monthly he could earn up to $28.76 thousand. Along with all this, his other main source of income comes from his YouTube sponsors. He also promotes his products.

Kali Muscle had not only focused on his growth but later he also took care of the community he had left. It would be wrong if we call his success a result of his fate. It is because the success he had today is the result of his hard work and determination. Though he had the worst past, he didn’t use it as an excuse. Now he alerts and teaches all the youngsters you fall prey to the criminal world. 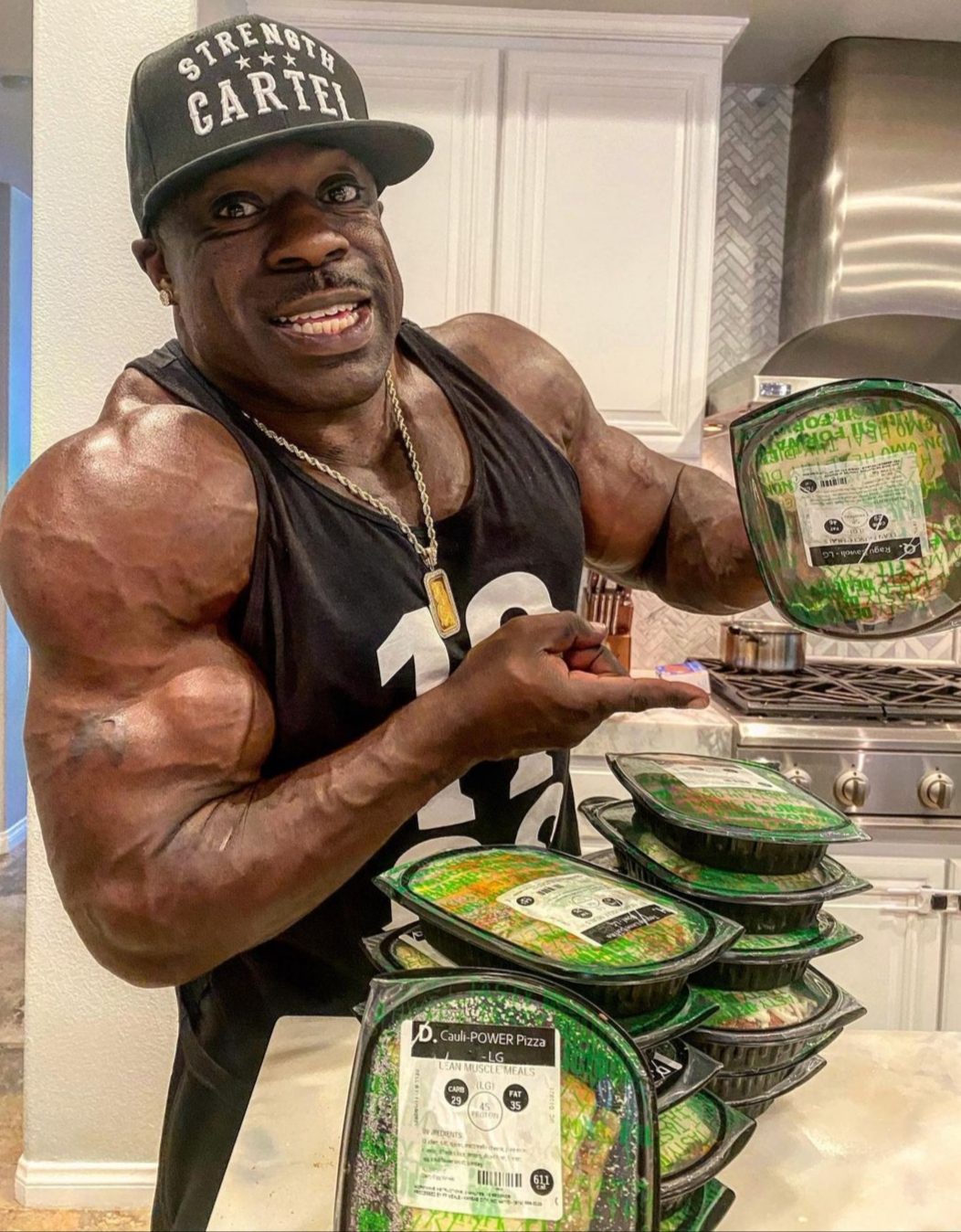 Also read: Lisa Vanderpump Net Worth: The Star of The Real Housewives of Beverly Hills