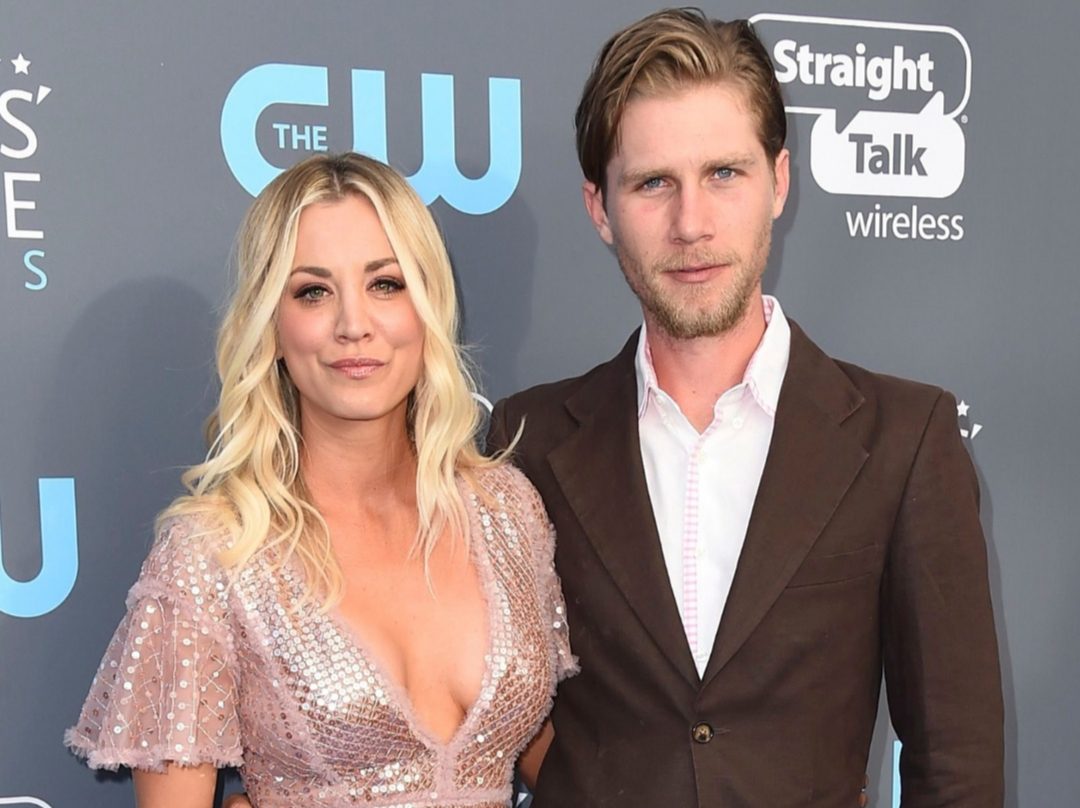 Kaley Cuoco’s divorce! This article would round up everything related to the couple’s relationship and then ultimately to their divorce. Well, the media is the proof that in entertainment history, divorces get more limelight as compared to any other things! And here, once again, we were able to witness the same. This time Kaley Cuoco was able to manage some spotlight for her divorce case. Kaley Cuoco and her ex-husband had tied the knots in the June of 2018 at the groom’s Pomponio horse ranch in Southern California.

As soon as the couple had completed their nuptials, her ex-husband Karl Cook had announced it on social media. He stated that he was still processing the greatest night of his life when he was able to exchange the holy marriage vows with the love of his life. In the post, Karl also opened his heart and praised the lovely dress which his wife (Kaley Cuoco) had worn on that day.

Well, Kaley Cuoco was seriously able to steal the show with her gorgeous attire. She wore a lace Reem Acra gown. She had also mentioned her love life publicly. After the wedding ceremony, Kaley Cuoco stated her feelings through a post. She wrote that she had got her happy ever forever. If in the present time, we would analyze all these statements, then the whole scenario would seem ironic. She wrote “happy ever forever,” and within three years, their forever had rolled back!

Well, the was not the first time that Kaley Cuoco had exchanged vows with someone. This was her second marriage. Earlier she was married to the popular tennis player Ryan Sweeting. They had tied the knots in 2013. Sources based on valid reports claim that about a month before their wedding ceremony, they had signed a prenup. Most probably, this had happened in November. But the duration of this marriage was terminated in the year 2016. And the date when their divorce was finalized was 9th May.

And if we talk about the span of the conjugal life of Kaley Cuoco and Karl Cook, then their marriage vows are very soon going to be rolled back as Kaley had filed for divorce after three years. Now let’s dive more deeply through their relationship and separation! 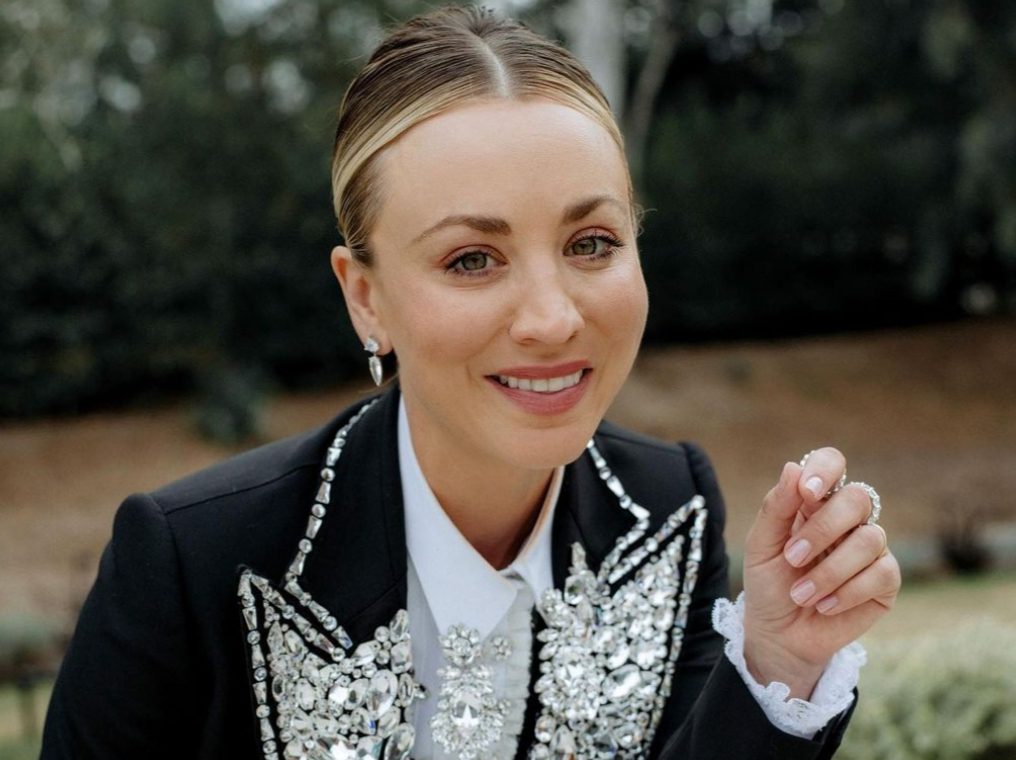 Also Read: Millet Tots Net Worth: How Did it Rise to Fame?

On 3rd September, the Big Ban Theory famed Kaley Cuoco had filed for divorce after celebrating her third wedding anniversary with Karl Cook in June. Karl had also requested the divorce stating the irreconcilable differences. Further, he had also asked the court to terminate its ability to give spousal support to either him or Kaley. But he had asked to give back his “miscellaneous jewellery and other personal effects.” Karl had also demanded his “earnings and accumulations” that he received before, during, and after their marriage.

Further, Karl had also mentioned that there are additional separate property assets and obligations of each party as mandated by the parties’ Premarital Agreement. He then stated that he wouldn’t be fighting their agreement, but he wants that any communal property should be divided based on the terms of their prenup.

He paired this statement with his wish that their attorney’s fees should be payable by both spouses. And about the official date of their separation, he stated it as TBD. Which may mean “To Be Discussed” or “To Be Decided.” 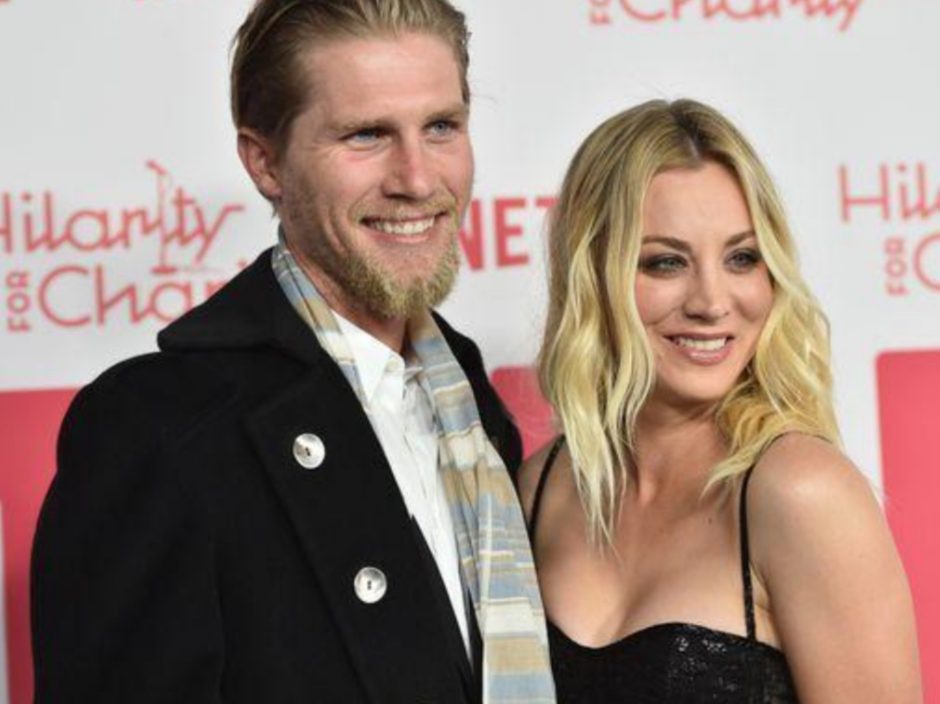 Kaley Cuoco and her soon to be ex-husband Karl Cook

What’s the condition of Cuoco after she decides to split? Is she ready for dating anyone?

According to some relevant sources, after Kaley Cuoco’s divorce statement, at present, she is not willing to date anyone. And as per her mental health, she is doing pretty good. Sources also claim that lately, she has been in really great spirits. And now, the first thing on her priority list is her career. She is optimistic about herself and her future.

The sources further added that there are many on the list who are willing to date her. But lately, she had just simply laughed it off when one of them had asked her out. 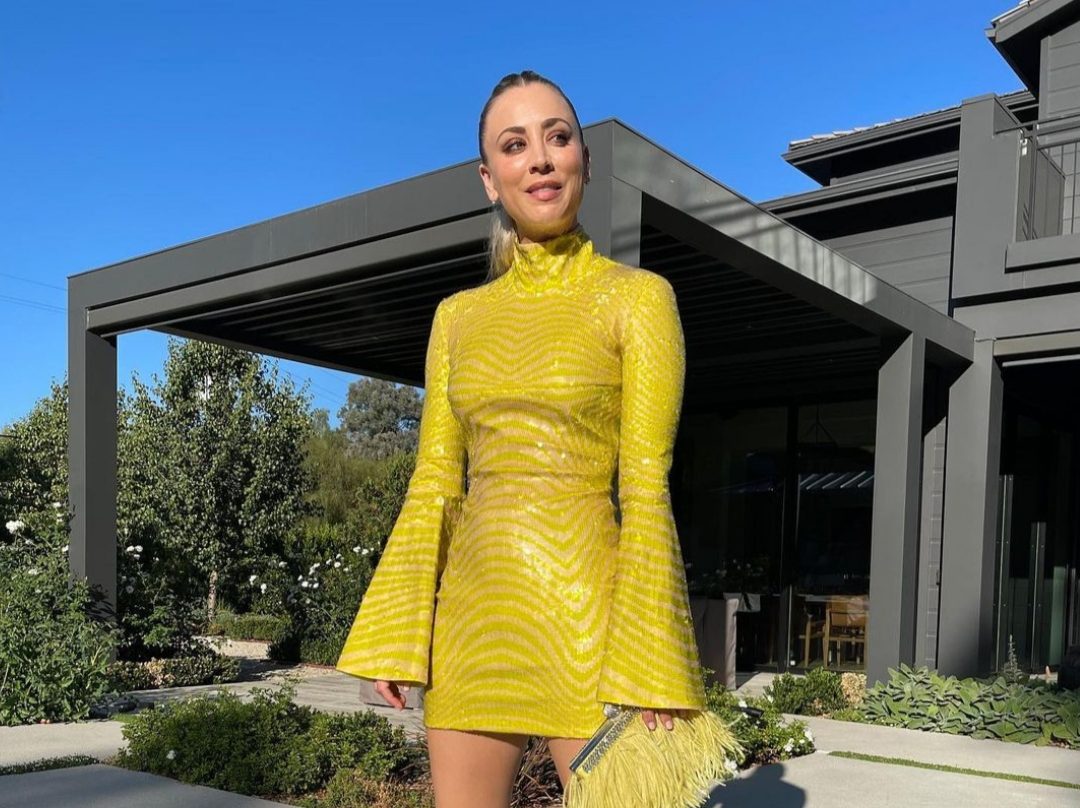 Kaley Cuoco had mentioned that she and Karl had decided mutually to separate their paths. And they had undertaken the mutual interest by understanding the need of the hour. And this separation would never degrade the respect which they have for each other.