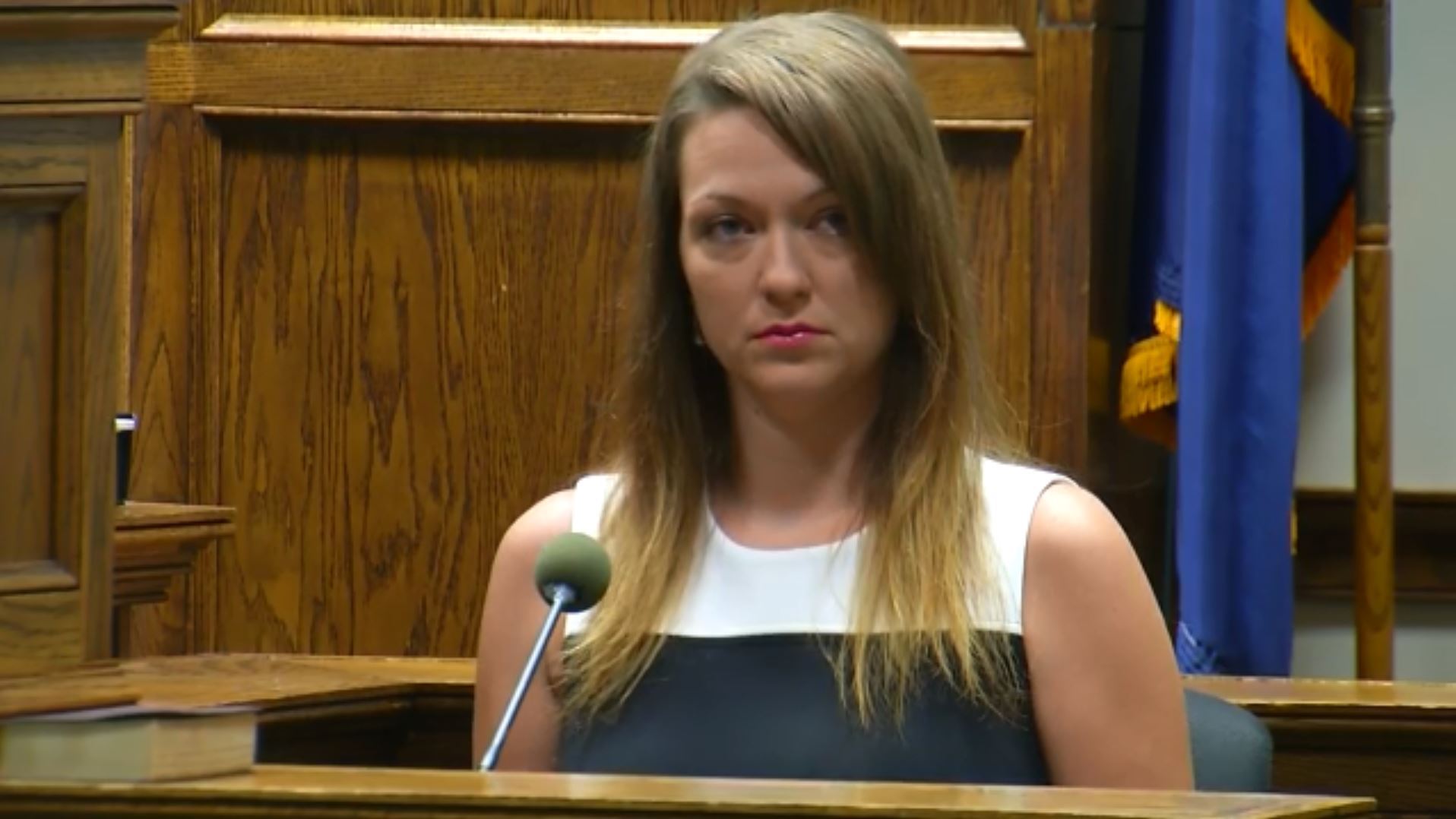 The chase of the serial killer in South Carolina came to an end in 2016. The chase of Todd Christopher Kohlhepp began in 203 after a murder was reported. He went on to commit 7 murders in the span of thirteen years. CBS’s 48 hours brought the case to light after it died down and released the information people weren’t aware of. The show’s serial confessions focused on the killer’s victim Kala Brown. She was found in a shipping container on Kohlhepp’s property after she was reported missing for two months in 2016. Through her rescue mission, the police were able to catch Todd in the rural area of Spartanburg County, where he kept Kala.

In early 2019, her late fiance Adam Mayson killed himself. He was found unconscious with a self-inflicted knife wound. Later in July 2019, she and her then-boyfriend James Moore faced a charge of third-degree criminal domestic violence. Kala is currently trying her best to move on from the traumatic events she went through. She is in a new relationship and also became a mother to a girl. 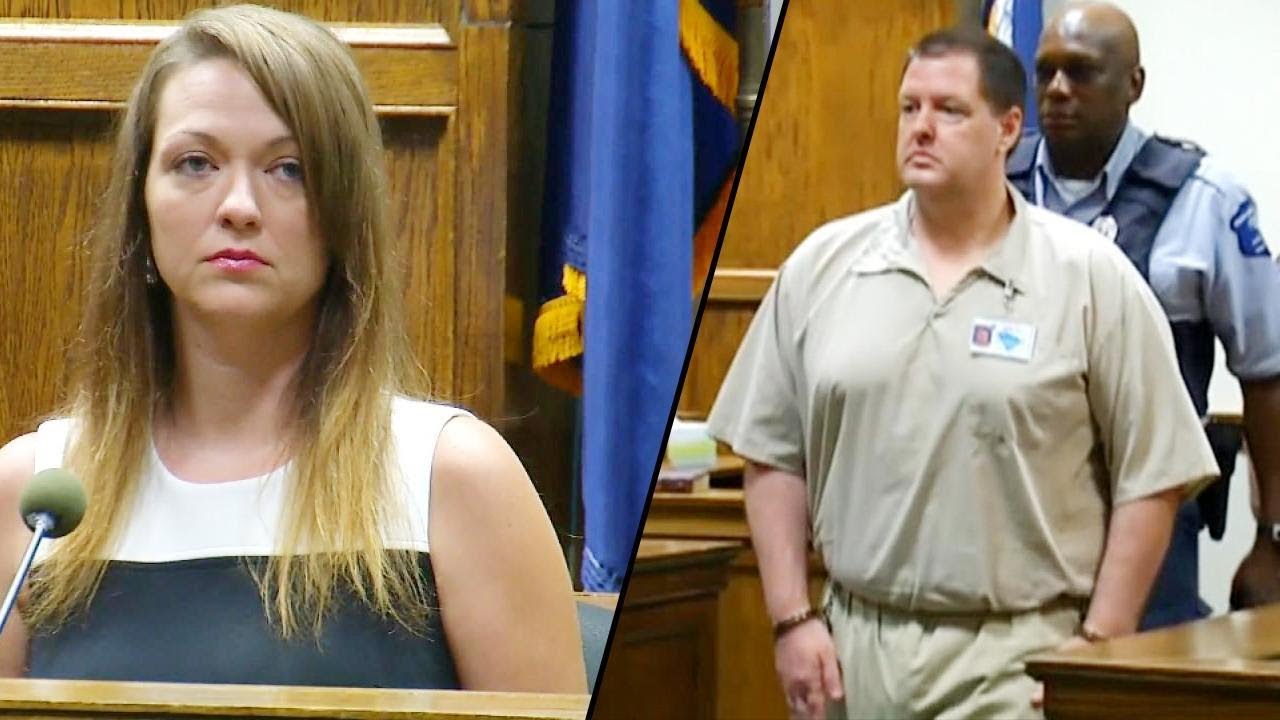 The Kidnapping Of Kala Brown

Born in Aderson of South Carolina, Kala Brown was 30 years old. She was dating Charlie Carver, who was two years older than her and recently had a divorce from his wife. They were living together. In August of 2016, the couple went missing. As there was no clue where the couple went, Charlie’s mother reported they were missing to the police. A friend of Kala, Leah Miller, also reported her missing. The investigation of the couple’s apartment revealed that they hadn’t been home for a while.

Out of nowhere, their Facebook accounts begin updating. They were posting pictures of them getting married. The picture also showed the couple moving away to start over. They even bought a new place. But their families thought that something was off and told the officers to continue the investigation. It took two months. Using the IP address, the police were able to track Kala’s phone and locate the couple. They reached Todd Kohlhepp’s property. The police found Kala chained to the metal chains inside a metal trunk when began banging the trunk. 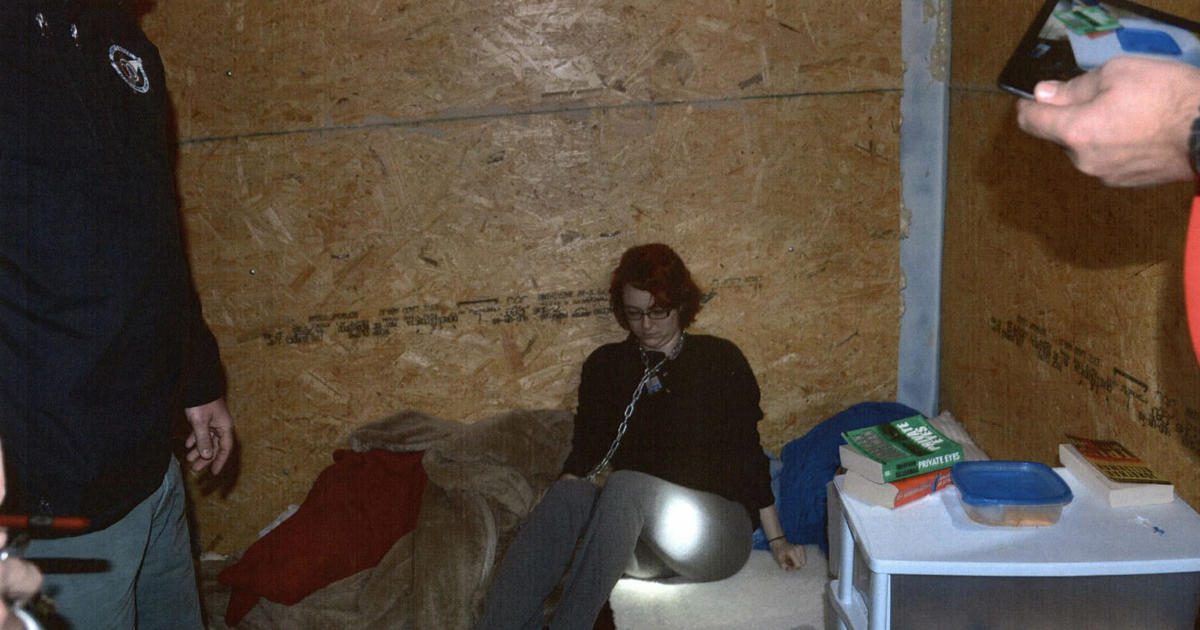 What Went Down At The Court Trial

After being rescued, Kala revealed the things she has been through. She revealed that Todd was actually her employer. He was a real estate agent, and she worked under him as a house cleaner of the properties he used to sell. On August 31, she and Charlie went to Todd’s place for some landscaping work, but he abducted the couple. He chained Kala and locked her in the trunk, and shot Charlie dead. He also got rid of their car by painting and destroying it in the woods.

Speaking up about the trauma she went through, she opened up. He gave her food only once a day. She was also abused by him every day while being captive. However, Todd’s mother denied the accusations of Todd abusing her. He also threatened to kill her by showing her the graves of the people he had killed before. In his court trial, Todd confessed that he had killed seven people till now. He had also committed a quadruple homicide ten years ago. Kala sued Todd for kidnapping and false imprisonment, assault, battery, intentional infliction of emotional distress, and negligence. As he pleaded guilty, the judge gave him a sentence of life imprisonment.

Estimating the money she got from the lawsuit, the approximate net worth of Kala Brown is approximate $5 million to $6 million. The judge gave orders to sell the estate and other resources of Todd Kohlhepp. Ruling out the damages she went through, the judge ruled out that she’ll be given the reward money in two parts. She got $1.5 million for the actual damages. Then got $4.7 million for punitive damages. The total award money was $6.3 million.

In the start, Kala pleaded for the amount of $360 million. The huge amount was supposed to cover the damages for medical expenses, pain and suffering, mental anguish, and loss of enjoyment of life.