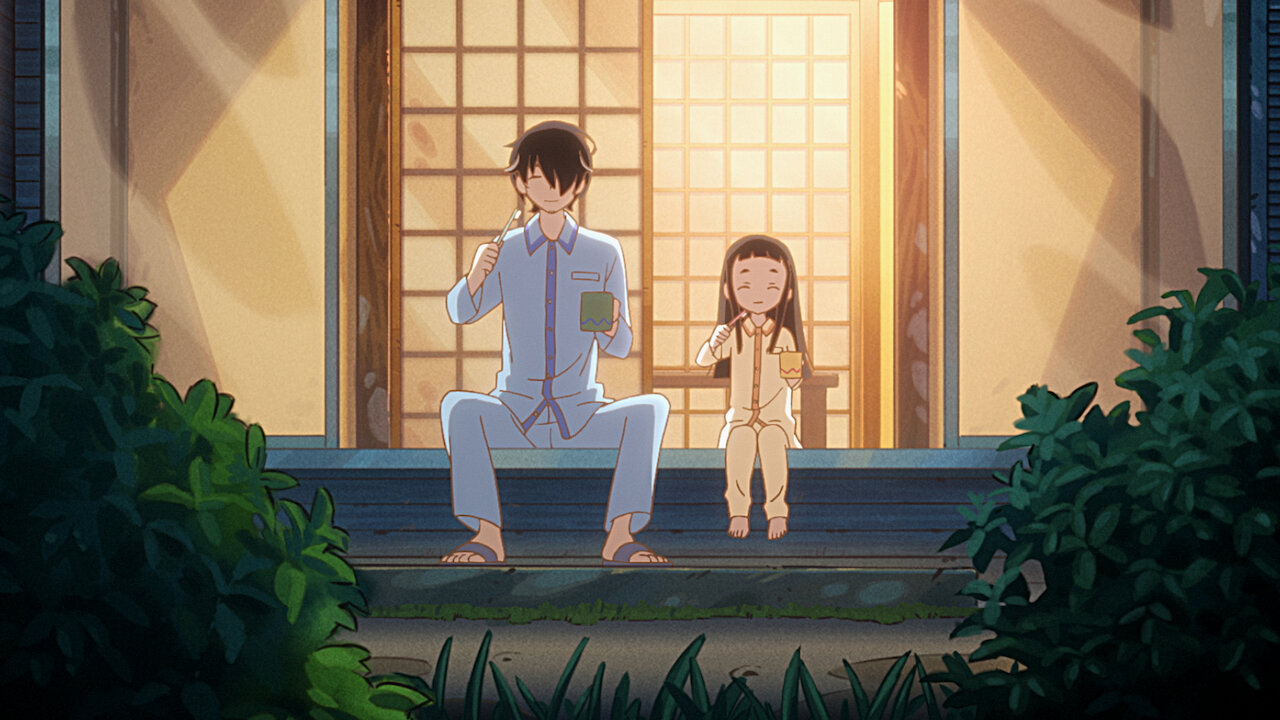 Kakushigoto, a series written and illustrated by Koji Kumeta. The manga first appeared in the weekly shonen magazine on December 5, 2015. It was published by none other than the famous Kodansha, who is after big names in the anime and manga industry, including Attack on Titan. Kodansha is a name you’ll get to hear a lot whenever a manga or anime is mentioned. Doubtlessly, the publisher has contributed greatly to both the anime and manga industries. Its latest contribution comes along with Kakushigoto. Though the manga ended in the year 2020, it was only released in America in the English version in the same year. When it was on its twelfth and final volume, the first volume was licensed in America in English.

Well, in the tenth volume run of Kakushigoto, an anime series was announced. This was in the year November 2019. In the year 2020, the anime finally started airing from April 2 to June 18. It was animated by Aija-do Animation Works. The anime was quite well received. However, it did not gain a lot of viewers outside of Japan. The anime is of the slice of life genre, and competition can be rather difficult with many competitors who are already famous and watched widely. The English dub was created and streamed by Funimation on their websites AnimeLab and Wakanim.

So, after the anime ended, a film has recently been announced. The release date is officially out, and key visuals have also been released. Let’s talk about the plot, where we are in the story, and when the movie will be released. 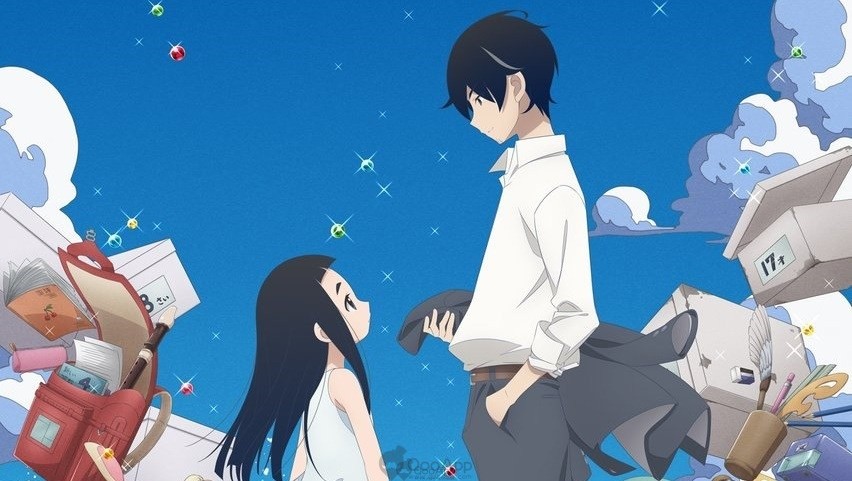 Kakushi Goto, the main character of the show, is an ecchi mangaka. The show’s unique quality is that every character is named after a very particular character trait. For example, the MC Kakushi Goto is named after the Japanese word for Secret (Kakushigoto.) Since he’s an ecchi mangaka, he has to keep his work a secret from his little daughter Hime. Kakushi has been a single father for a while after losing his wife and Hime’s mother in an accident by the coast of Japan. The anime episodes see him trying to deal with his everyday work life while keeping it all a secret from Hime.

The anime had a total of 12 episodes and featured a lot of amazing characters. Kakushi works at G-PRO, the manga production and publishing company. His interactions with his other castmates like Aogu and Rasuna are charismatic and truly worth watching for anyone having a rough day.

Since the movie will be out soon, let’s talk about where we are in the story until now.

Where Are We In The Story?

The 12th episode of Kakushigoto aired on 18th June 2020. It was the last episode of the anime. After Kakushi leaves his job as a Mangaka, he ends up working at another company. While moving a stack of magazines, things go wrong, and he ends up being crushed under the massive pile of magazines. Later, it is revealed by a worker that the accident happened because someone had taken a copy out of the stack. Because of this accident, Kakushi ends up in a coma for a while, and that is when the story had originally picked up.

When he wakes up from his coma after a week or so, he seems to have forgotten things. To be precise, Kakushi had lost about 7 years of his past. To him, a now 18-year-old Hime is still a 10-year-old child. And so, he does not quite recognize his own daughter. Hime, who has now found out about Kakushi’s career as an ecchi mangaka, brings old manga manuscripts to him, and slowly starts remembering everything. He gets embarrassed and tries to hide the manga from Hime but soon realizes that his daughter loves and adores him all the same. Later, Hime reveals that she has been working on a manga of her own and the G-PRO team reunites with Hime as a new addition.

Also Read: Most Popular Slice Of Life Anime Fans Should Check Out 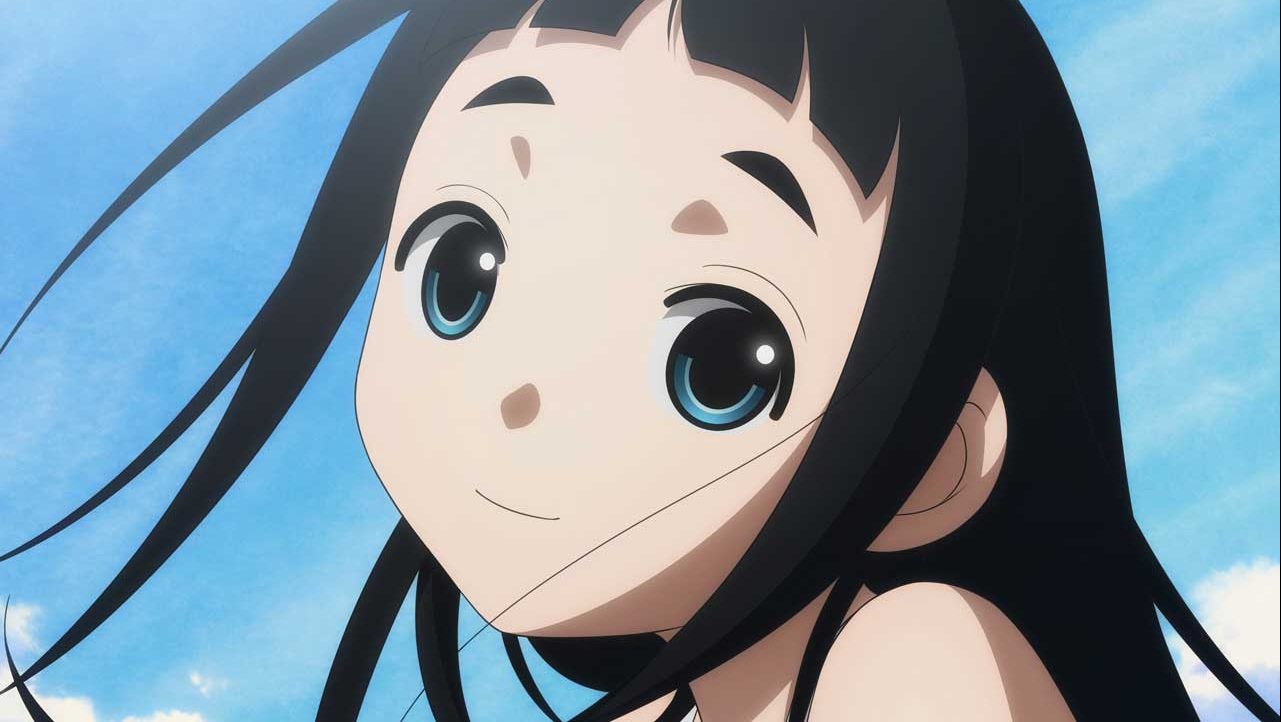 On December 12, 2020, it was announced that the anime would be getting a theatrical compilation film. Fans would be pleased to know that the Kakushigoto film will release on July 9, 2021. A teaser has been released, which you can watch right here. The key visuals released feature Hime, and it has been announced that the film will have another finale ending for the anime itself.