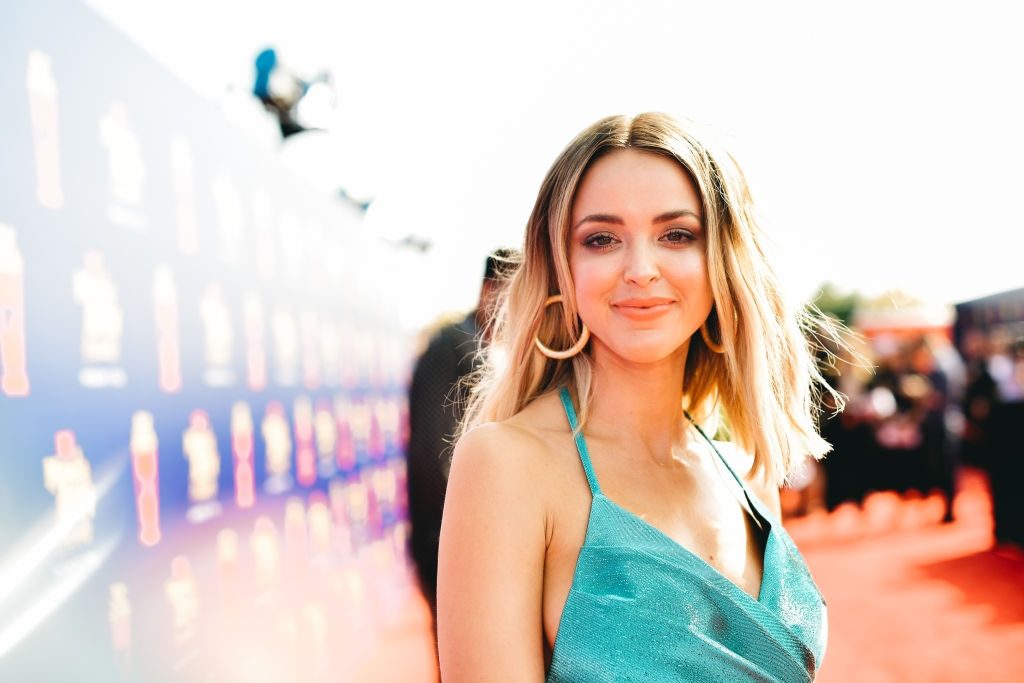 What is Kaitlynn Carter’s net worth? The American fashion influencer came into the spotlight after appearing at the US Reality Show, The Hills: New Beginnings. In this show, she appeared with her then-husband, Brody Jenner. She is the favorite in the show, starting as a recurring member in season 1, but became part of the main squad in season 2. Further, famous personalities like Audrina Patridge, Frankie Delgado, Heidi Montag, Spencer Pratt, Whitney Port, Stephanie Pratt, Brandon Thomas Lee, and Mischa Barton appeared beside her.

However, apart from the TV show, the American is also known for her beauty, which her 957k Instagram fan following proves. There is no doubt this American beauty can incapacitate anybody with her smile alone. The influencer promotes not only fashion but also spreads her business. There is no doubt she is also a businesswoman. She has been part of many business ventures in her career. Being such a popular personality, her fans would be eager to know about Kaitlynn Carter’s net worth, personal life, and professional life. Therefore, no need to worry anymore, as we will talk about all these topics about Carter today.

Who is Kaitlynn Carter?

She is an American blogger, model, businesswoman, and reality TV star from New Hampshire, the United States. On 4th September 1988, she was born to an American couple, Mark Carter and Michelle Carter. Carter also has a younger sister, Lindsey Carter Reis. In 2010, the American social media star graduated from the University of New Hampshire with a degree in Literature/Letter and English. The American beauty took part in many beauty contests. Even in 2010, she was a finalist in the Maxim’s Hometown Hotties. 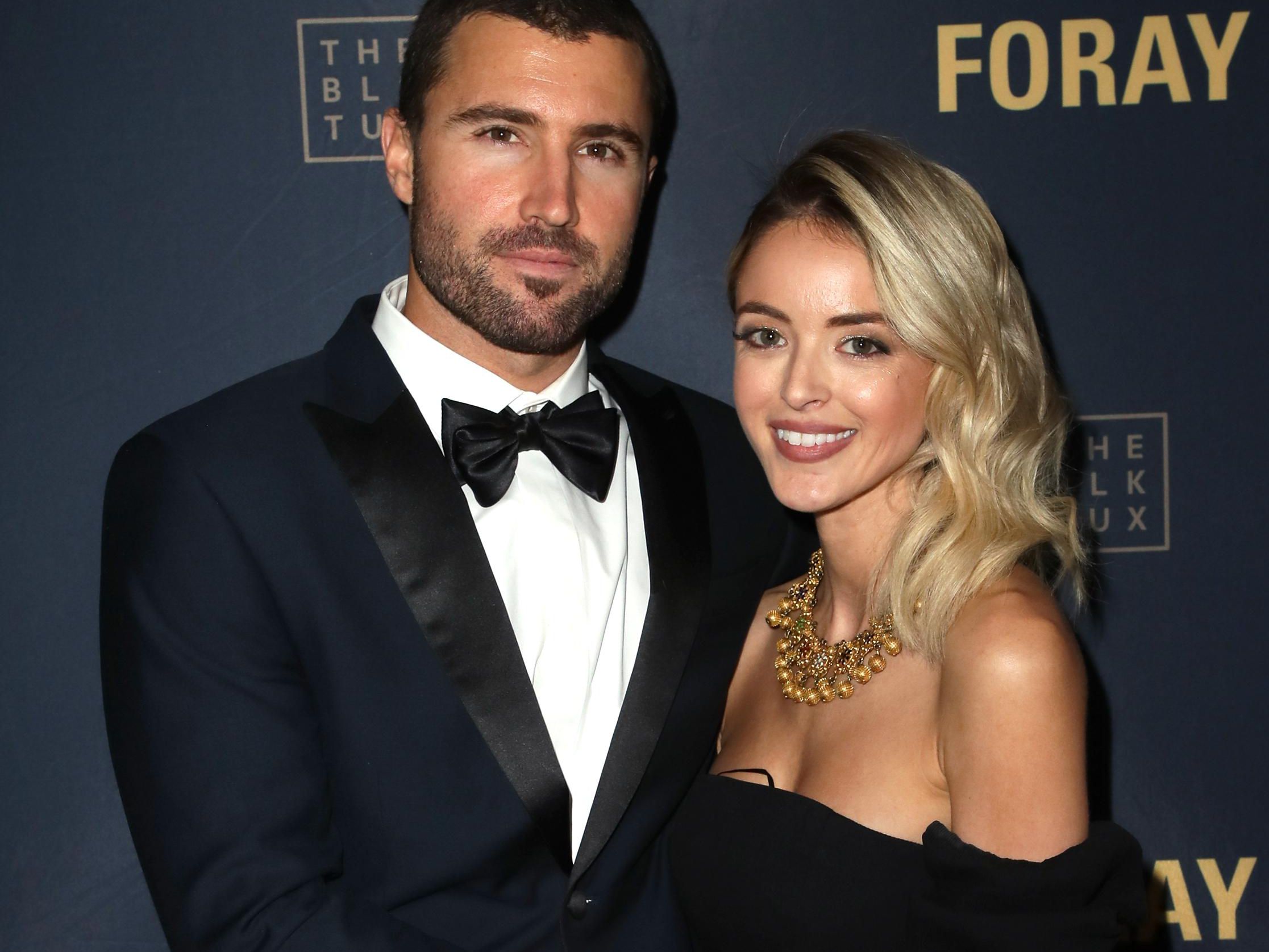 Carter was a fashion blogger and had her own site, “Hey, Miss Carter.” Here she used to share about a stylish lifestyle and fashion tips with others. However, her blogging career ended. Now there is nothing on Carter’s site except a message which says, ” This chapter has closed. Love, Kaitlynn.” But you can still follow the former blogger’s lifestyle on Instagram.

The social media star came to stardom after dating Brody Jenner, who proposed to her in 2016. The couple had a private wedding in 2018 in Bali. However, Carter gained more fame after appearing on The Hills: New Beginnings with Jenner in 2019. That same year, the couple also got separated after being together for five years. 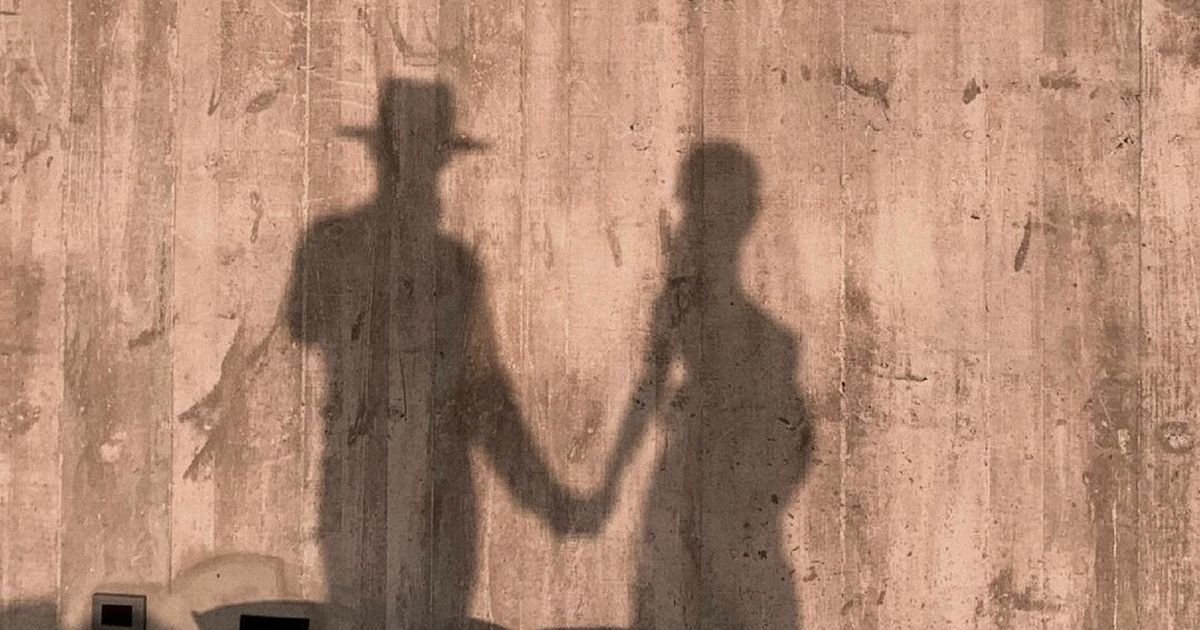 Kaitlynn Carter is pregnant with her first child with Kristopher Brock.

Currently, Kaitlynn is dating a fashion designer, Kristopher Brock. They began dating in early 2020 and are expecting their first child together. Therefore, Karter took a minor break for a while from the shoot of The Hill but came back to the show with a big tummy. Kate’s boyfriend, Brock, also owns a fashion line known as Brock Collection. Further, Kristopher also has a six-year-old son with his ex-wife, Laura Vassar.

What is Kaitlynn Carter’s net worth? What is her source of income?

Kaitlynn Carter’s net worth is expected around $1 Million USD. The American businesswoman has been part of many businesses to earn the net worth she has now. Kaitlynn had always been keen on fashion and thus, had a blog site which can be said the major part of her source of income in 2014. However, we can expect she earns no more from the blog site because it’s inactive now. 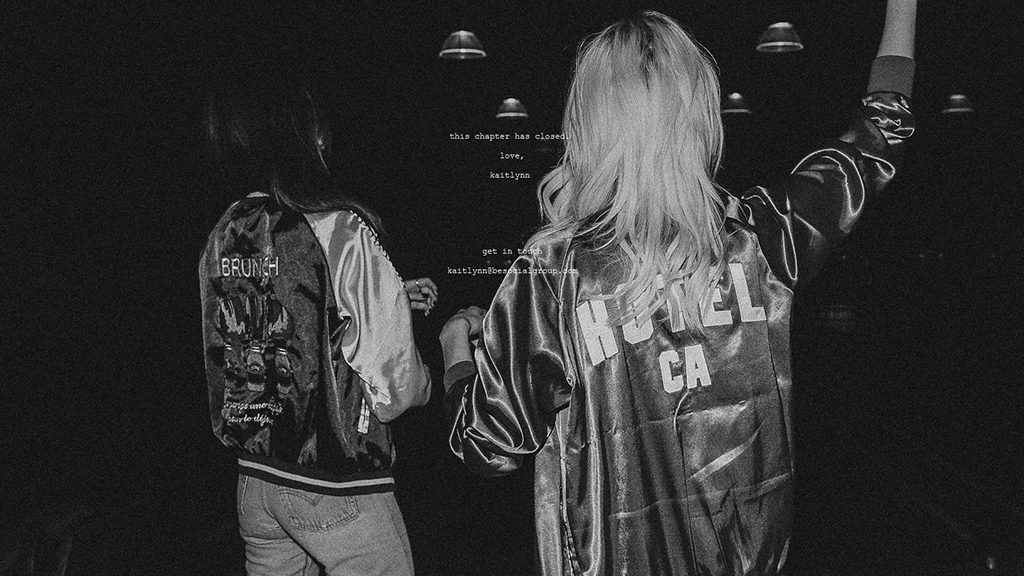 In 2015, Kaitlynn Carter along with her friend Tiana Haraguchi began a business called Foray Collective. The website was an online shopping aggregator, which allows access to clothing and accessories from luxurious brands to rising designers. However, the feature which made the site unique was that it allowed the consumers to shop for their favorite designer and celebrity. But Kaitlynn and Tiana’s website is also inactive currently.

Kaitlynn doesn’t have any active business at the moment. Therefore, we can say the primary source of income for the American influencer is modeling and brand deals. As we can see, Carter promoting many clothing and make-up brands on her Instagram. Carter is also the brand ambassador of the American Wild Horse Campaign. Because of the pregnancy, the American social media star isn’t much action for a while. But we can expect her to get active again after welcoming her first child and might see her net worth grow in the future.