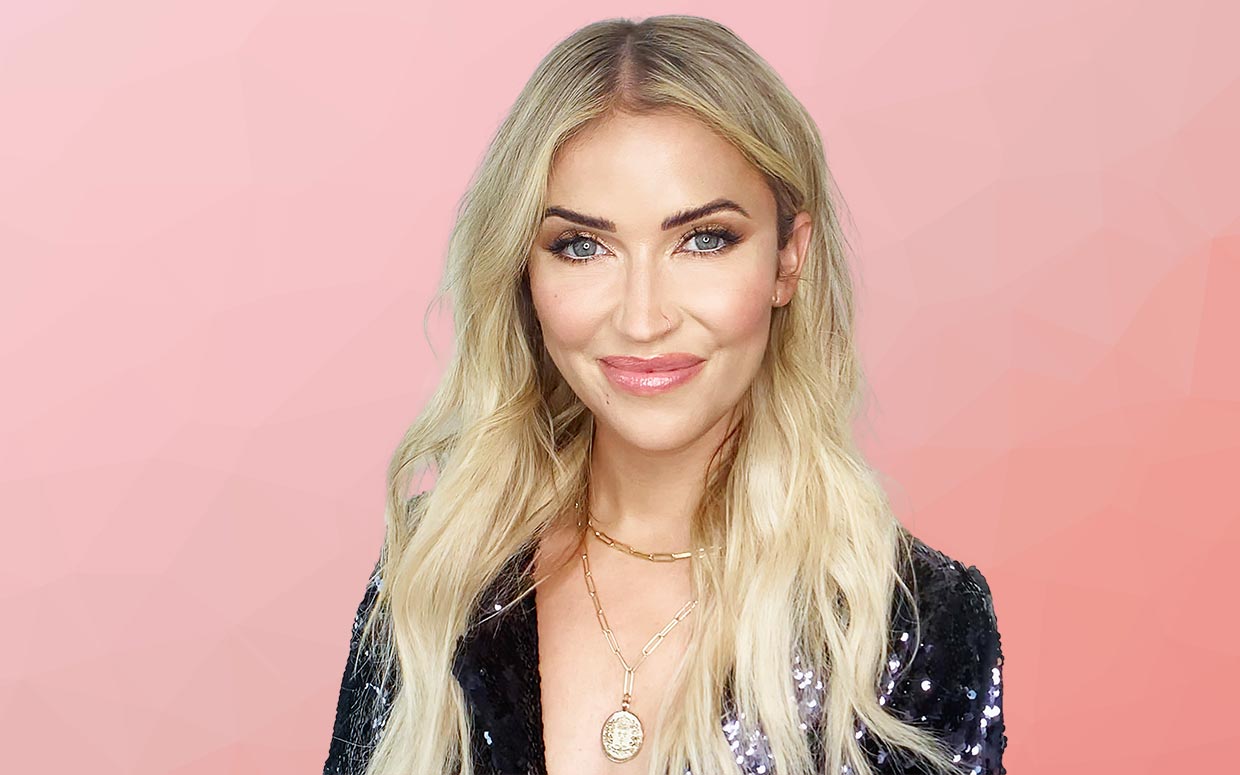 Today, we will cover the star from The Bachelor and The Bachelorette, Kaitlyn Bristowe. We will be talking about her personal and professional life and also how much wealth does she has. You might have seen Kaitlyn Bristowe in the 9th season of the ABC hit show, The Bachelor. Later she became famous as a contestant of the 11th season of The Bachelorette. At that time, no one could ever think she would be popular so soon. In 2020, Kaitlyn participated in the 29th season of Dancing With The Stars with American professional dancer, Artem Chigvintsev and also the pair was declared the winner of the show.

The 35 years old Canadian beauty also co-hosted the 17th Season of The Bachelorette, along with fellow former Bachelorette Tayshia Adams. Chris Harrison initially hosted the show, but he had to step back due to some controversial comments. Kaitlyn is also active on Instagram with a 2 Million fan following. She also collaborates with brands for their product promotion. Fans are curious to know about the net worth of the Canadian Celebrity. Let’s jump into the article. 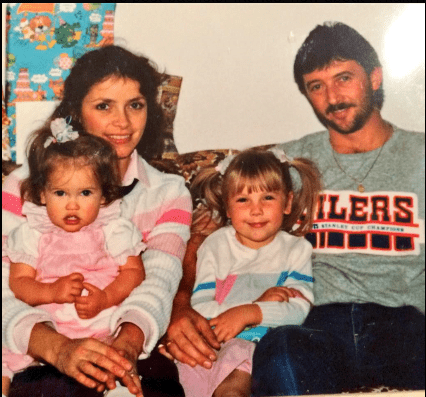 Kaitlyn got engaged to her co-participant, Shawn Booth, in Season 11 of The Bachelorette. But, unfortunately, things didn’t go well between the two, and they both called off their engagement in 2018. Later, in 2019, she found her love interest in Jason Tartick, a contestant of Bachelor Nation. The couple first met in 2018 on an episode of Kaitlyn’s podcast, aired on May 13, 2018. The speculations are that the couple will tie the knot in 2022. 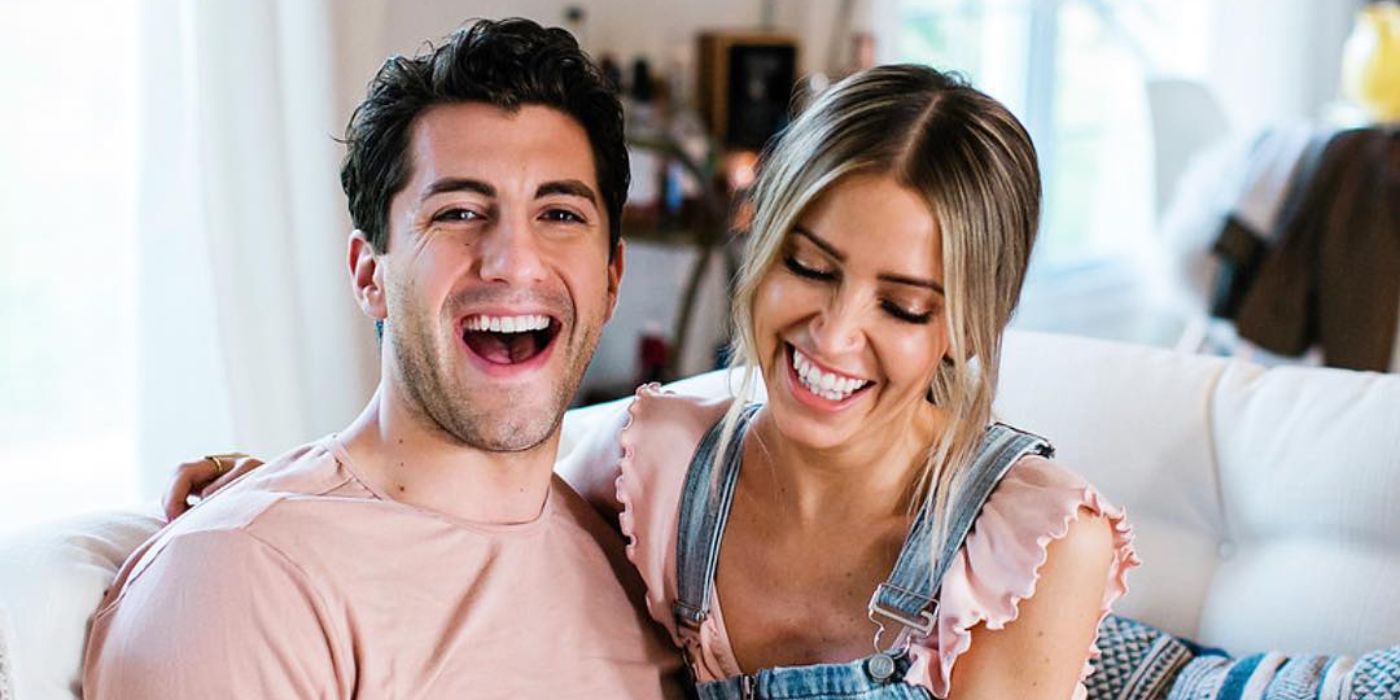 What Does Kaitlyn Bristowe Do To Earn A Living?

Many of us might be unaware that the Gorgeous Canadian Actress is good at singing too. She released her single debut, “If I am being honest,” in 2020, which peaked at no. 21 on the ‘all genre digital song sales’ at U.S Billboard 100. Kaitlyn revealed she was inspired to record the song by her breakup with Shawn Booth, who won her final rose on the Season 11 “The Bachelorette.” 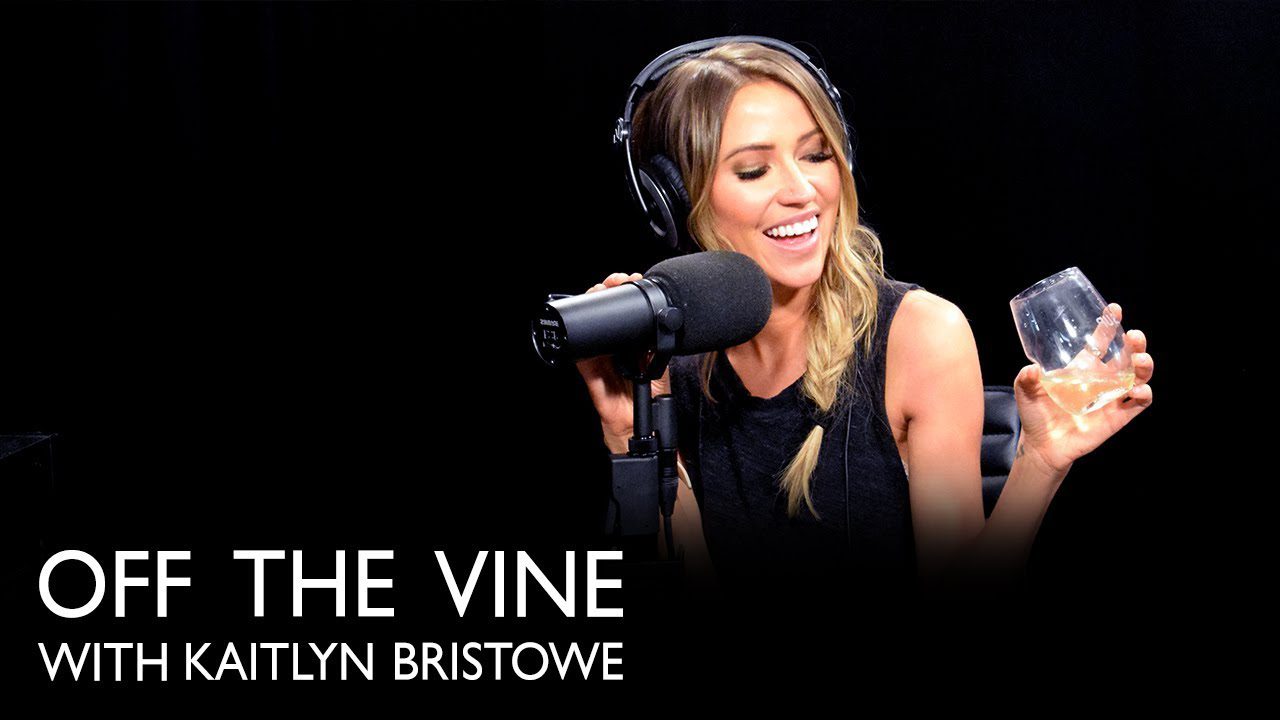 In 2018, Kaitlyn launched her first hair accessories venture, named “Dew Edit.” She started this venture to produce the best quality hair products. The products include hair clips, headbands, scrunchies as well as sweaters and hats. 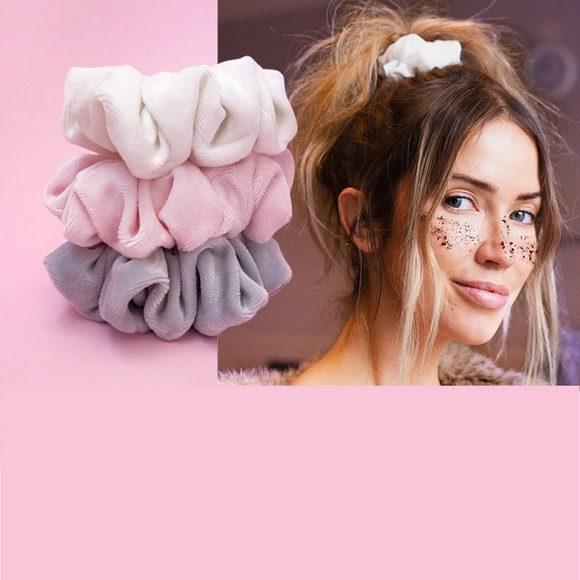 Later, in 2019, Kaitlyn made a mark on the Wine Industry by launching her own Wine Line, “Spade And Sparrows.” The label includes four types of Wine: Pinot Grigio, Rose, Pinot Noir, Cab Sauvignon. Each Wine costs $19.85 per bottle. You might be wondering why a Wine label? The Actress says that she has earned a fanbase through her podcast “Off The Vine With Kaitlyn Bristowe” and her fans suggested she could launch a Wine label.

Kaitlyn is also a Social Media Influencer who is approached by the big brands for their brand promotion. Spades And Sparrows, the wine line launched by Kaitlyn Bristowe

The Canadian Actress Kaitlyn Bristowe is estimated to have a worth of $3.5 Million. She has already made an influential place in the entertainment industry. Apart from participating in The Bachelor franchise, she has also received several projects that helped her grow her wealth. One of her significant sources of income is her podcast.